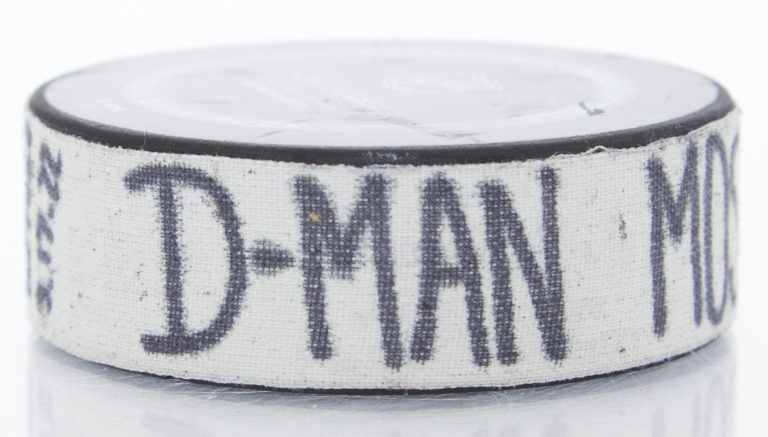 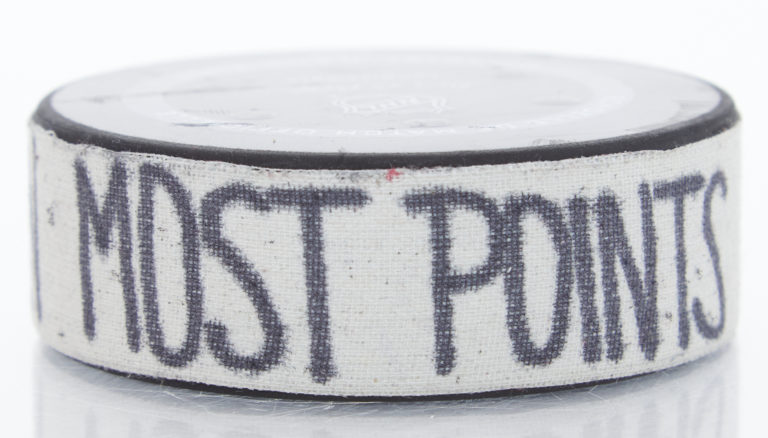 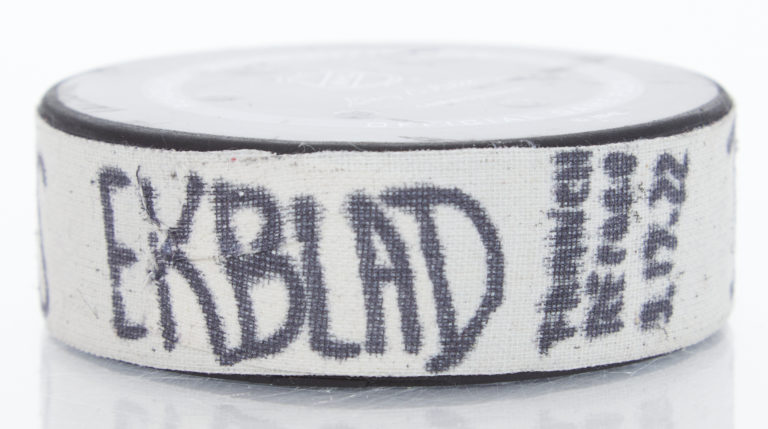 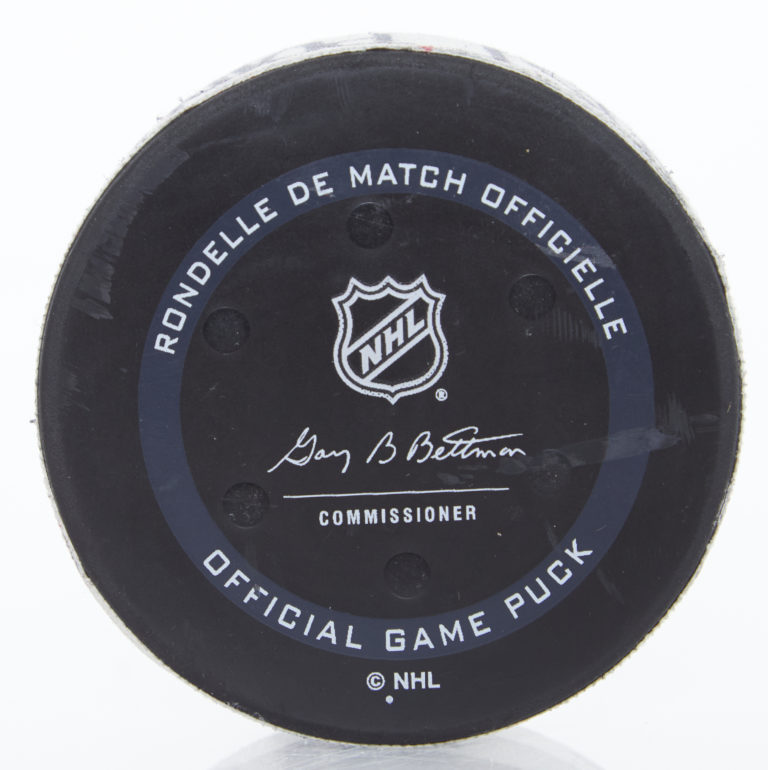 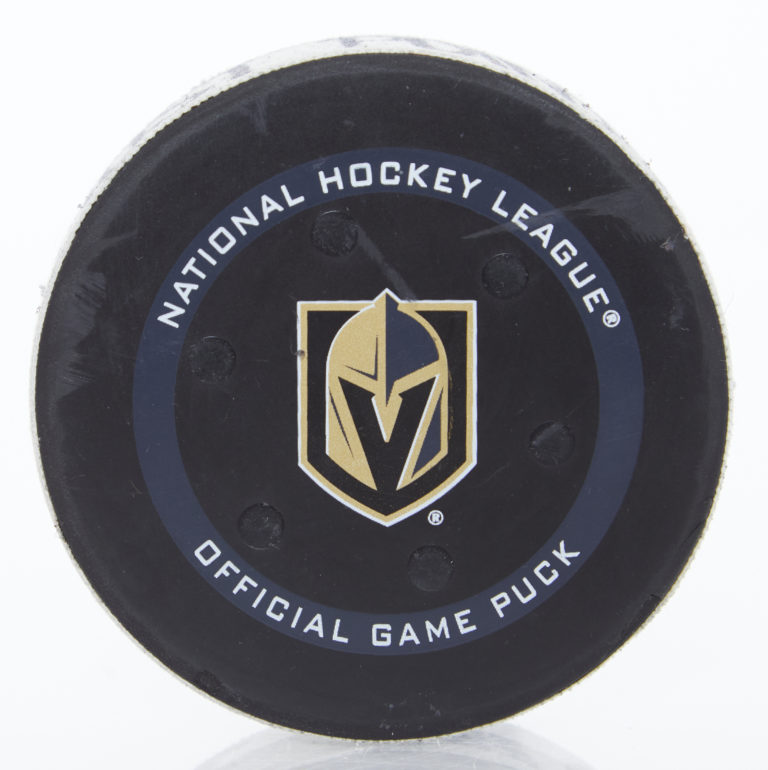 Despite a 5-3 loss to the Vegas Golden Knights, Aaron Ekblad had a stellar game and assisted on all three Panthers goals. That production helped him break the franchise record for most points by a defenseman (291). “It’s been a fun ride. I’ve learned a lot along the way and I wouldn’t be anywhere near that without my teammates,” Ekblad said. “As much as it’s an individual accomplishment, it’s a team accomplishment.” Ekblad surpassed former D-man Robert Svehla, who had held the team record since 2002. 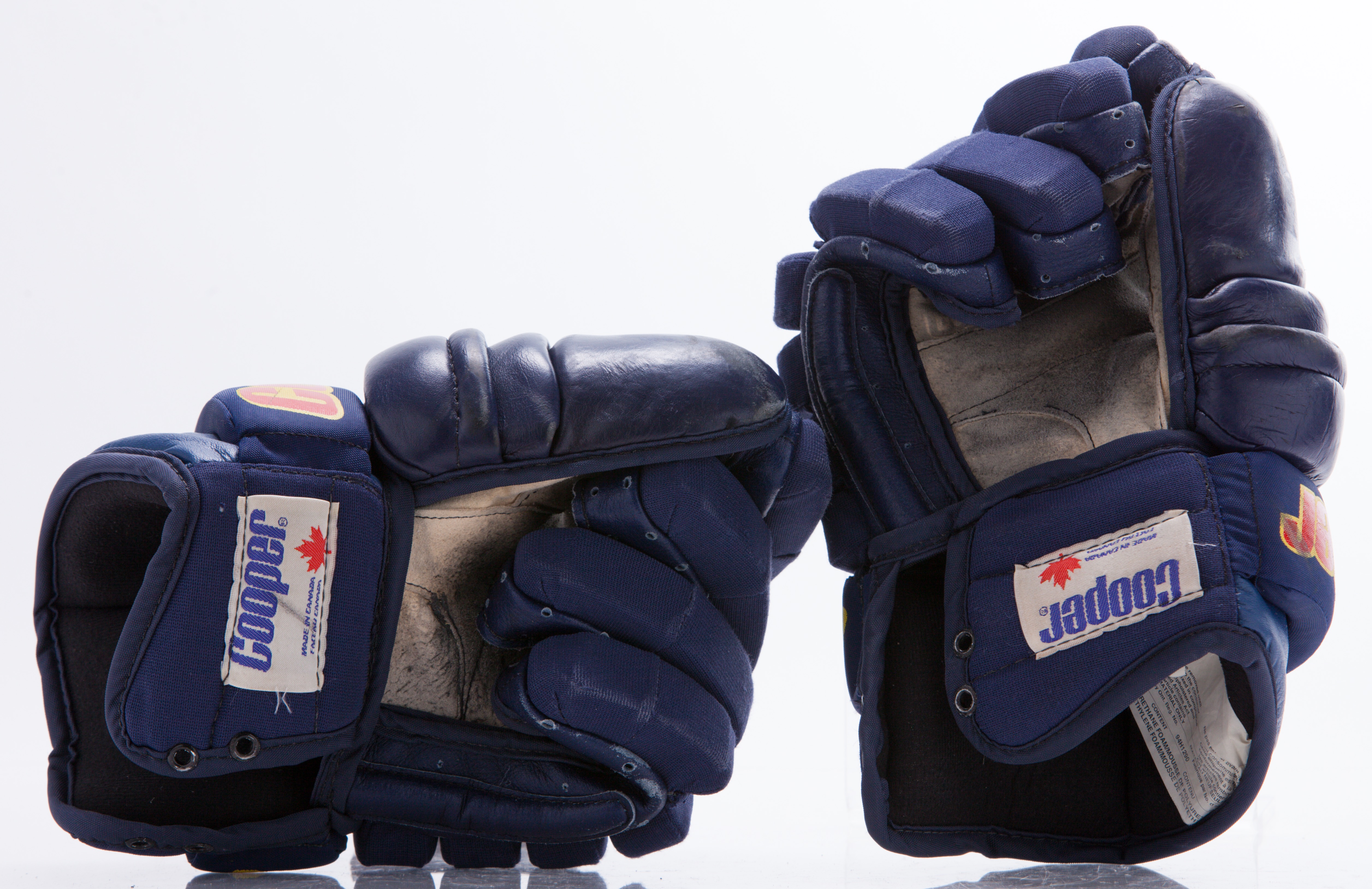 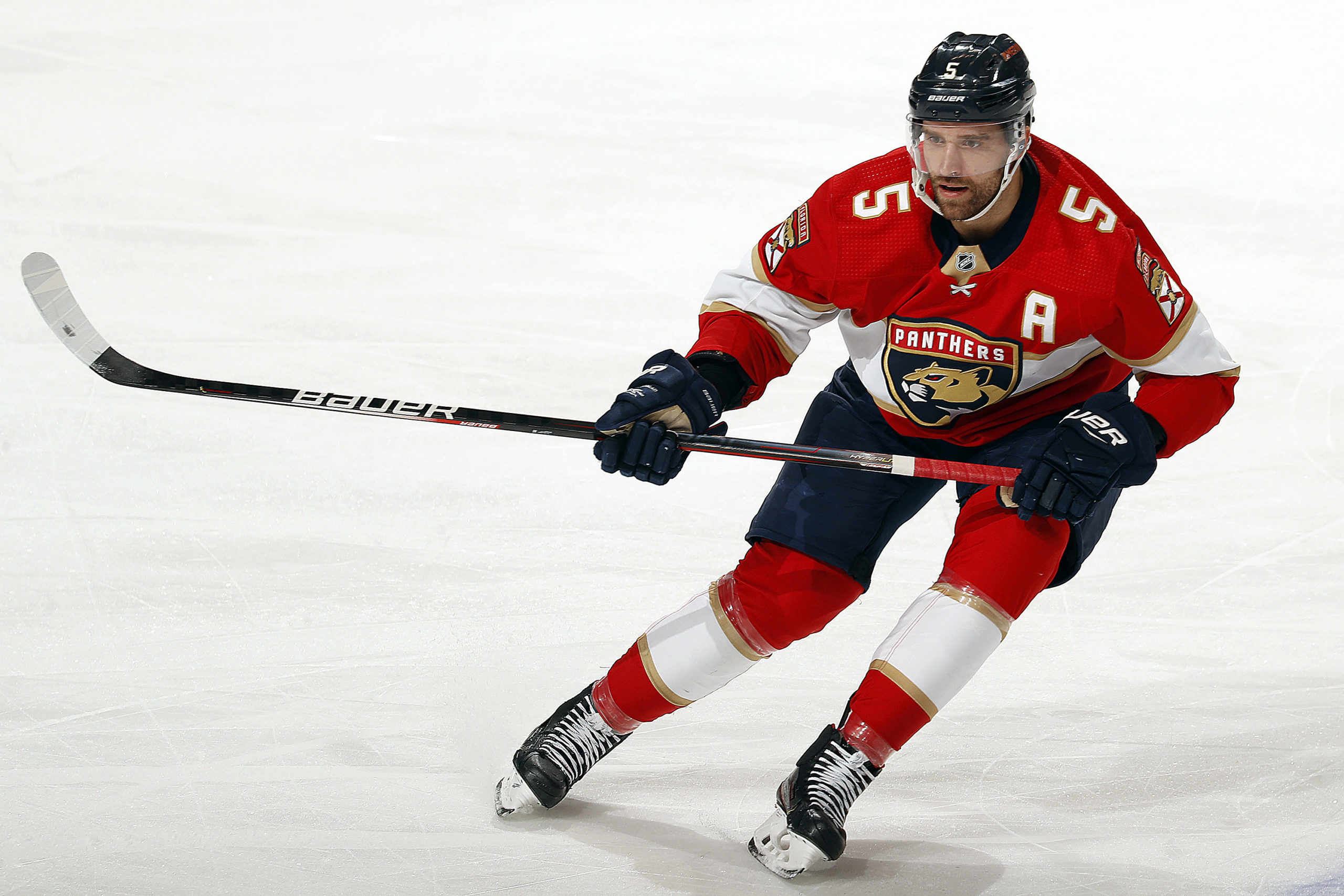 EKBLAD AN “A” AMONG CATS D
item 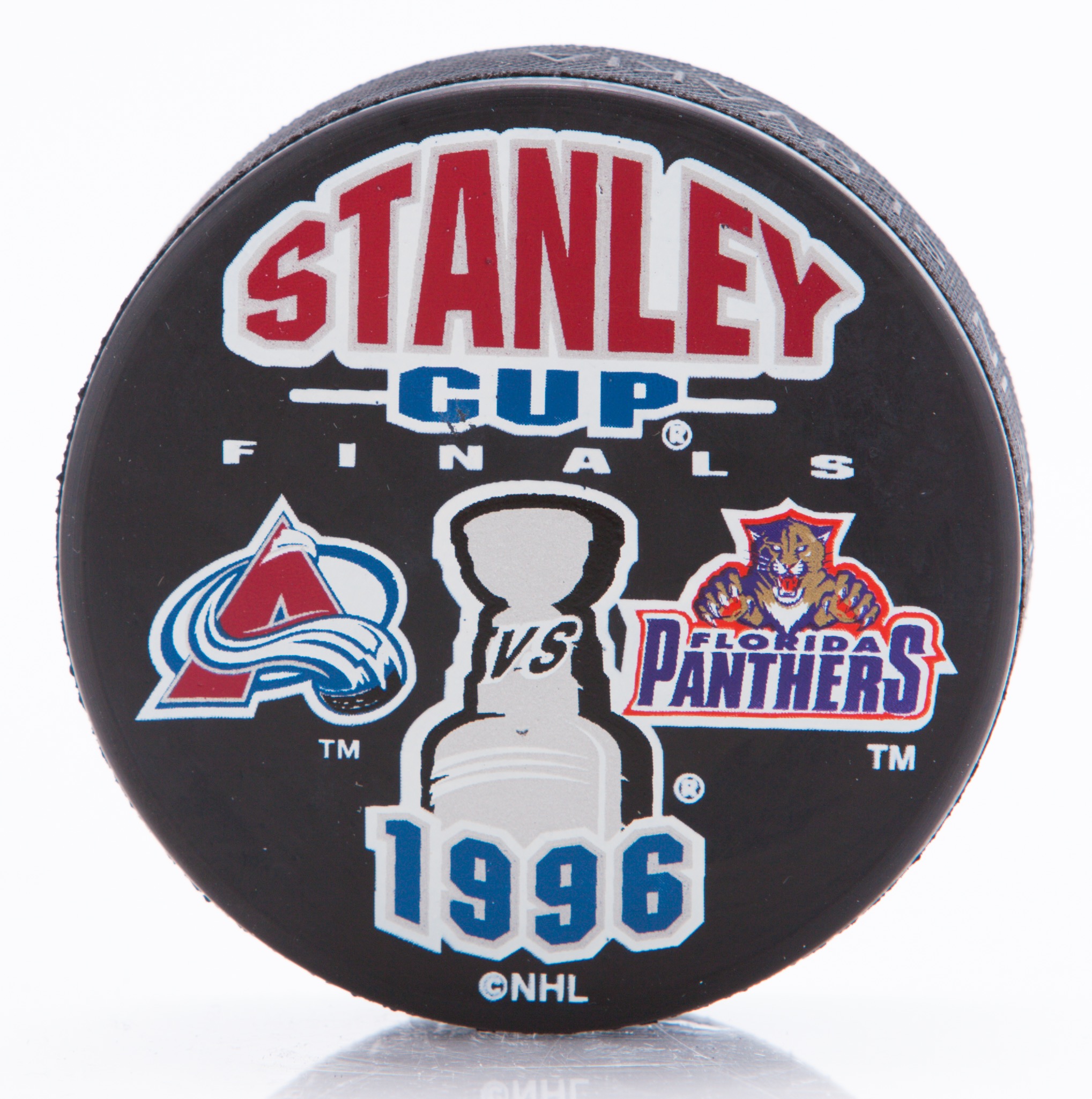