The Florida Panthers retired Roberto Luongo’s no. 1, making him the first player in the team’s history to receive the honor. The goalie spent over 20 years in the NHL, including 11 seasons with the Panthers, before retiring after the 2019 season. The Panthers have never had a netminder like Luongo: he played more than twice as many games (572) as any other goalie in Panthers history. While hanging out between those pipes, he made 16,068 saves out of 17,501 shots faced, notched 230 wins and 38 shutouts – all franchise records.

Roberto Luongo was and is a whole lot more than a fantastic goalie, though. He’s a cherished member of the Panthers and South Florida communities, remembered for his contributions off the ice as much as his contributions in the net. After the Parkland shooting in 2018, Luongo faced the home crowd at BB&T Center, delivering an unrehearsed and impassioned speech as a father and a South Floridian. His words comforted a reeling community and cemented his legacy as a hometown hero. Though Luongo hails from Canada, he has said of the Panthers and South Florida, “this is my home.” Now his no. 1 will be home in the team’s rafters forever. 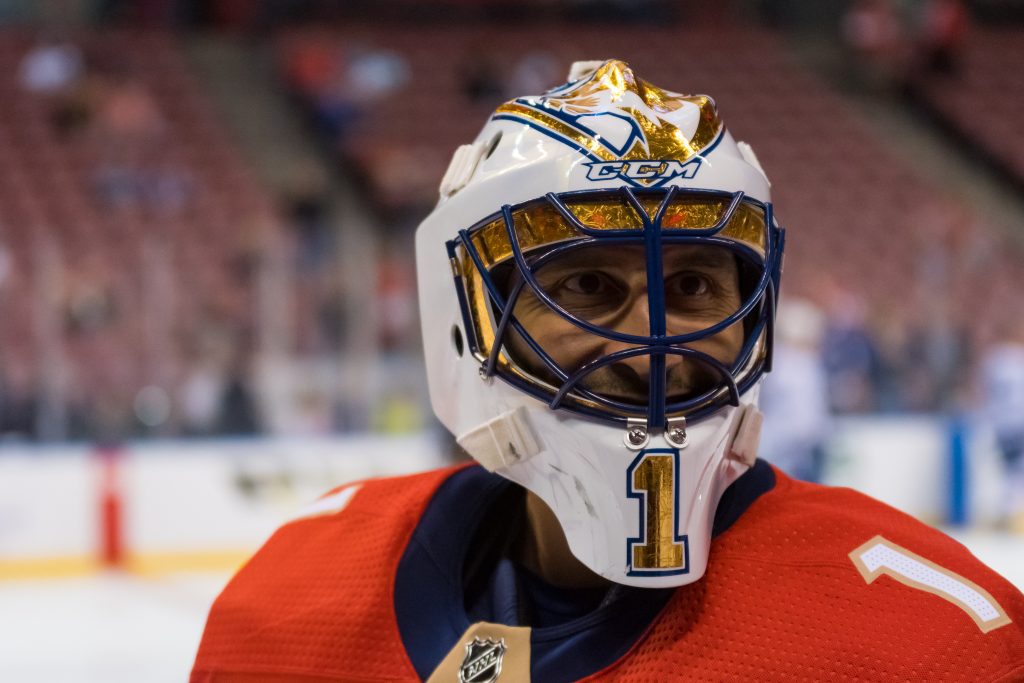 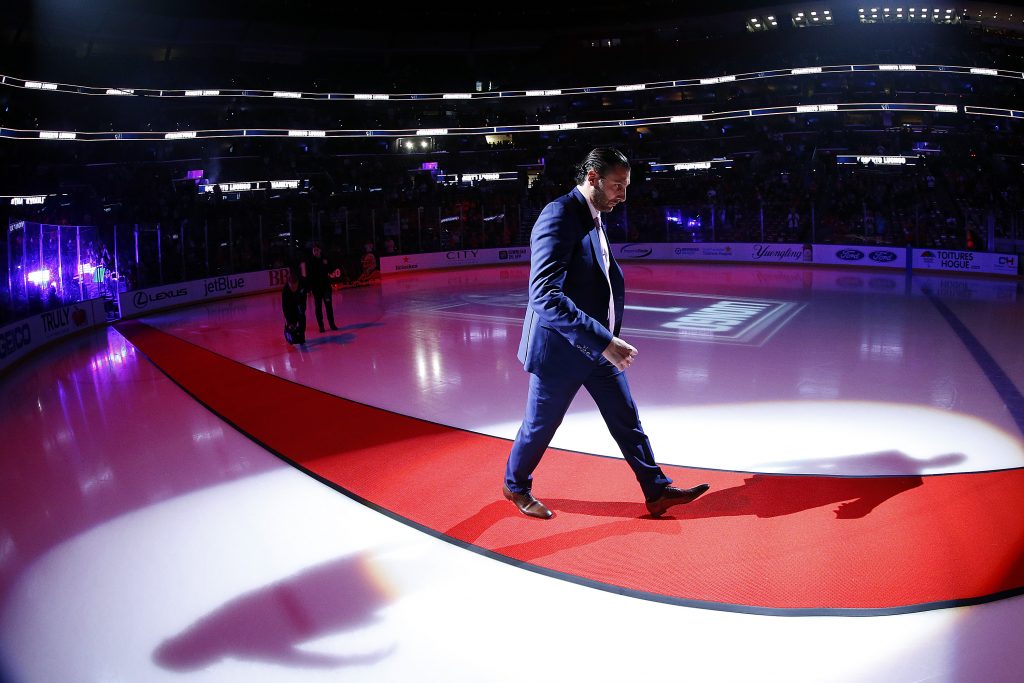 The Florida Panthers retired #37 in honor of the team’s founder and first owner just a few months before Mr. Huizenga eventually passed away in March 2018. At the time, current owner of the team, Vincent J. Viola, said: “If you look at the history of our franchise, it’s clear that the founding years and H. Wayne Huizenga’s stewardship represents a golden era for our club. We aspired to his example, both on the ice and in the community.”

Mr. Huizenga was the first U.S. entrepreneur to launch three Fortune 500 companies from scratch: Waste Management, Blockbuster Entertainment and AutoNation. He was also the first person to own three teams in a single market: the Miami Dolphins, the Florida Marlins and the Florida Panthers. He was also a committed philanthropist with significant donations to several South Florida institutions. Mr. Huizenga’s vision of bringing hockey to South Florida set the stage for all of the Florida Panthers successes since the team’s founding. 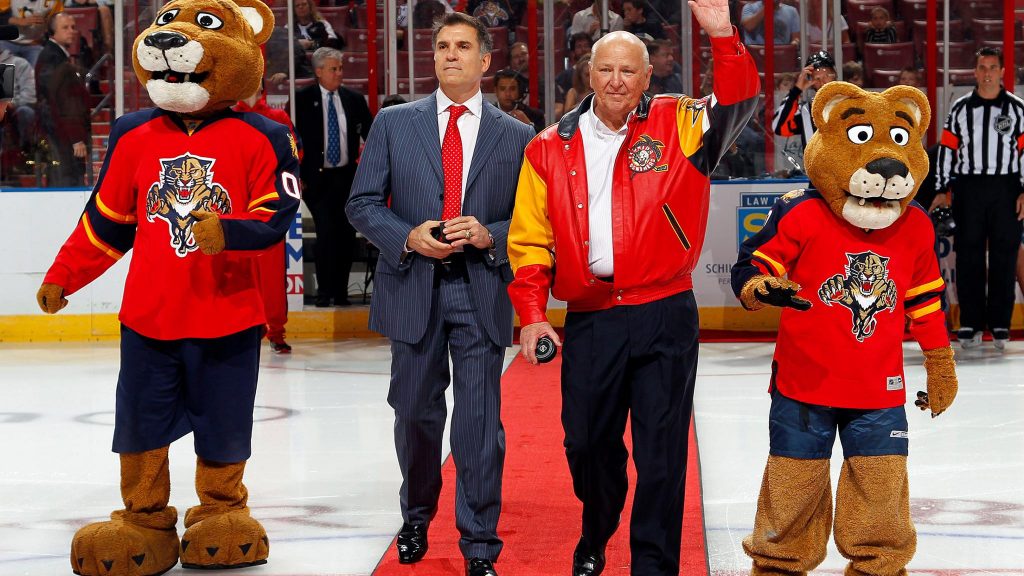 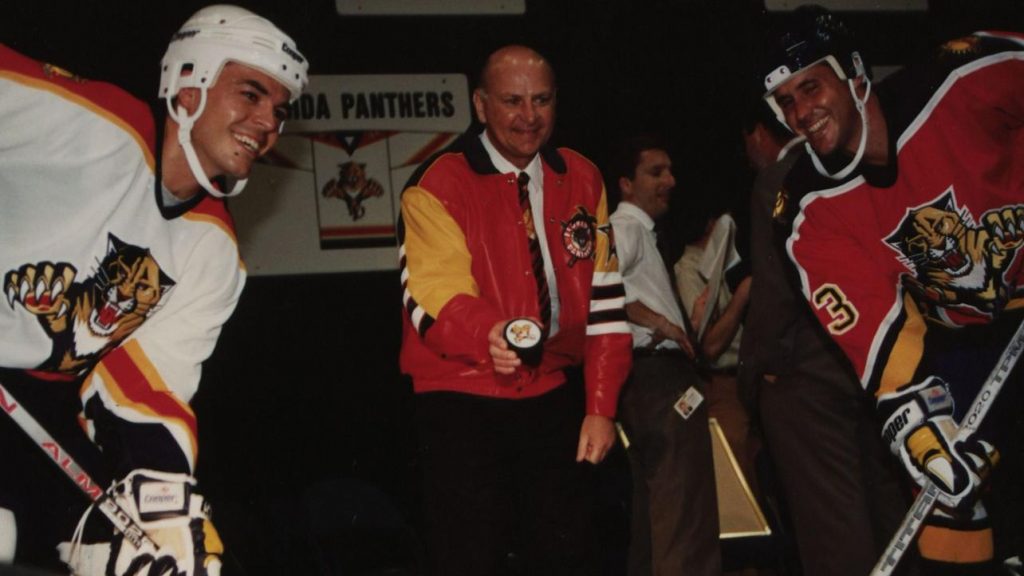 The Florida Panthers retired #93 in honor of Bill Torrey, the team’s first president.

Mr. Torrey had come to South Florida after 20 years as the general manager for the New York Islanders and an early NHL executive career with the Oakland Seals, an expansion team founded in 1968. When he joined the Florida Panthers, he called his third NHL team a “hat trick.” He was inducted into the Hockey Hall of Fame in 1995 in the Builders category for his contributions to three expansion teams. At the time he said, “Some days, I look at this not as a job but as a calling.”

The number 93 was chosen to represent the franchise’s first season. 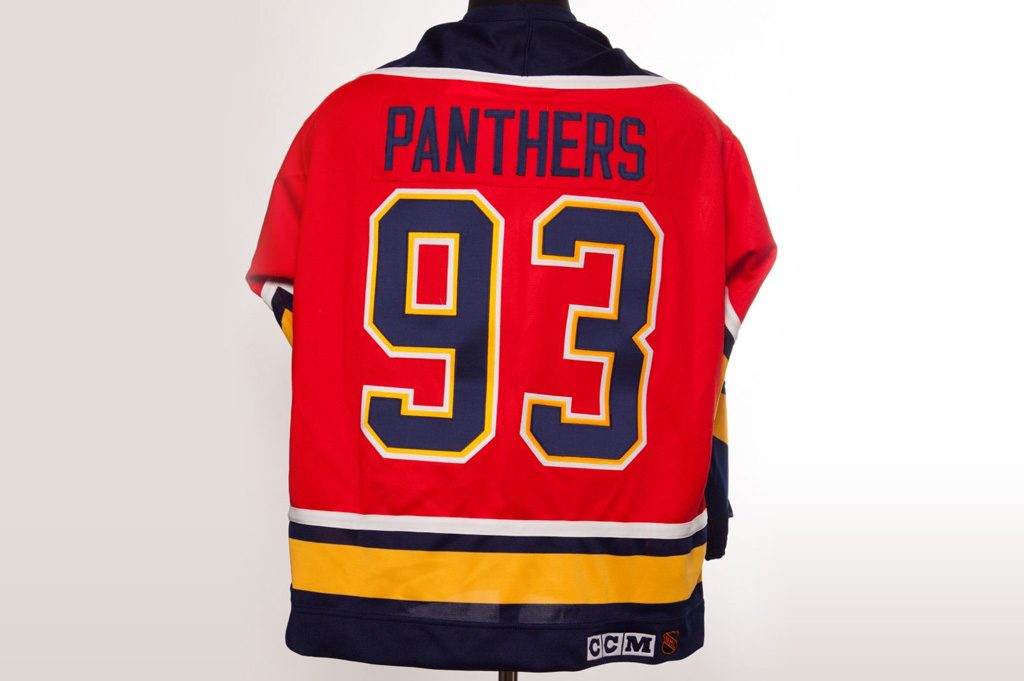 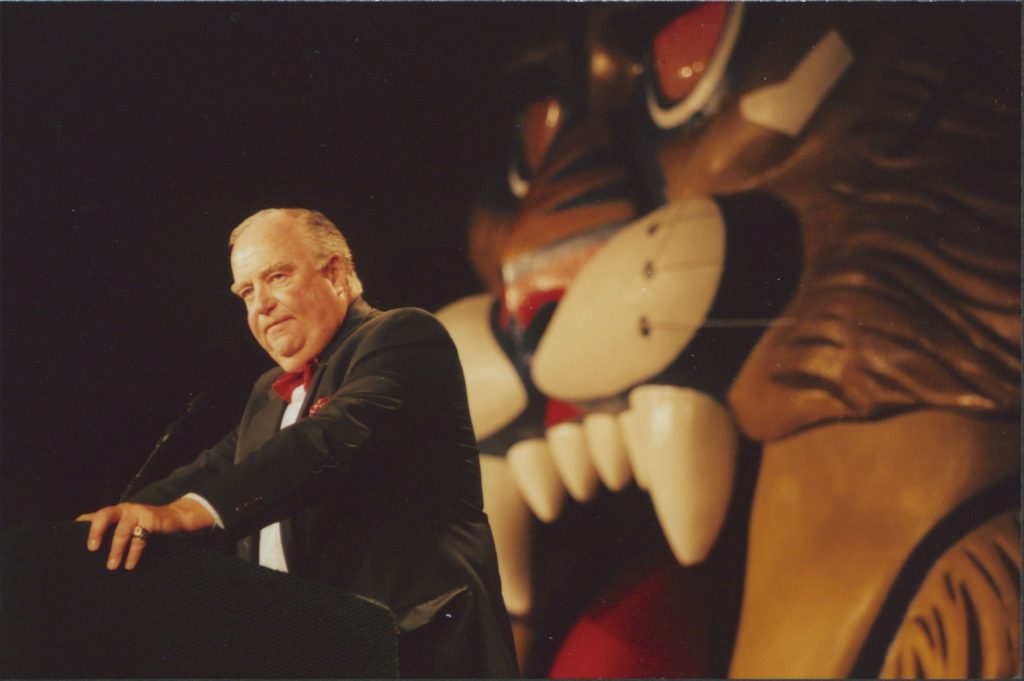