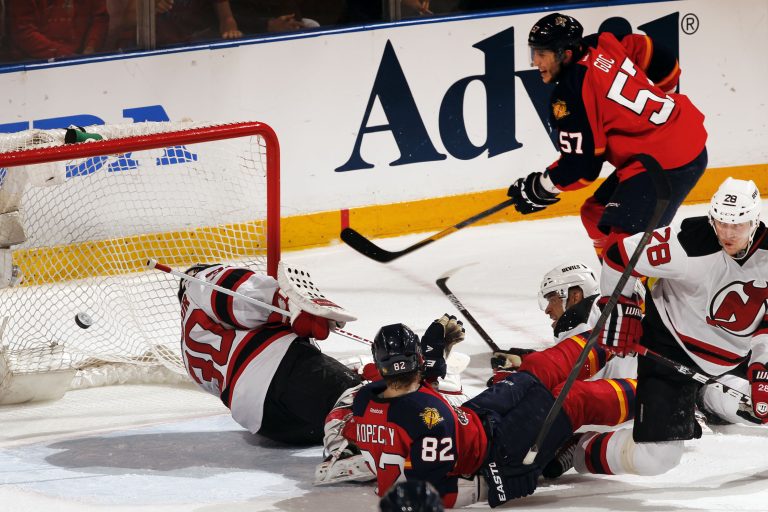 Game 7 was just the cherry on top of a series full of epic games. After the Panthers were silenced through the first two periods, with the series on the line the Cats came alive. Stephen Weiss got the Panthers on the board at 5:02 of the 3rd period and then over ten minutes later, with less than four minutes left in the game, Marcel Goc tied it up with this power play at 16:32. The Cats would ultimately fall to the Devils in double OT, but they fought hard the whole way. 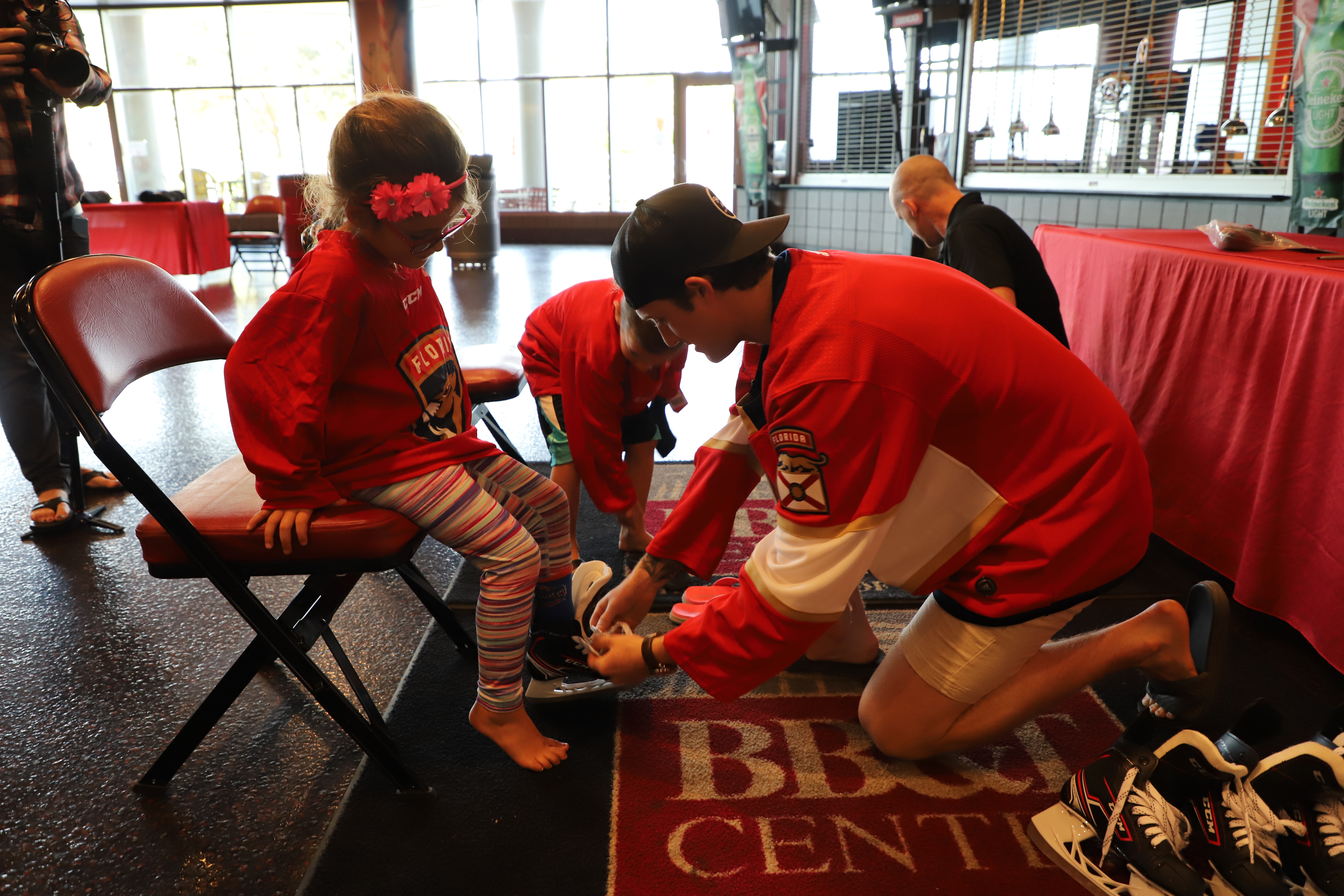 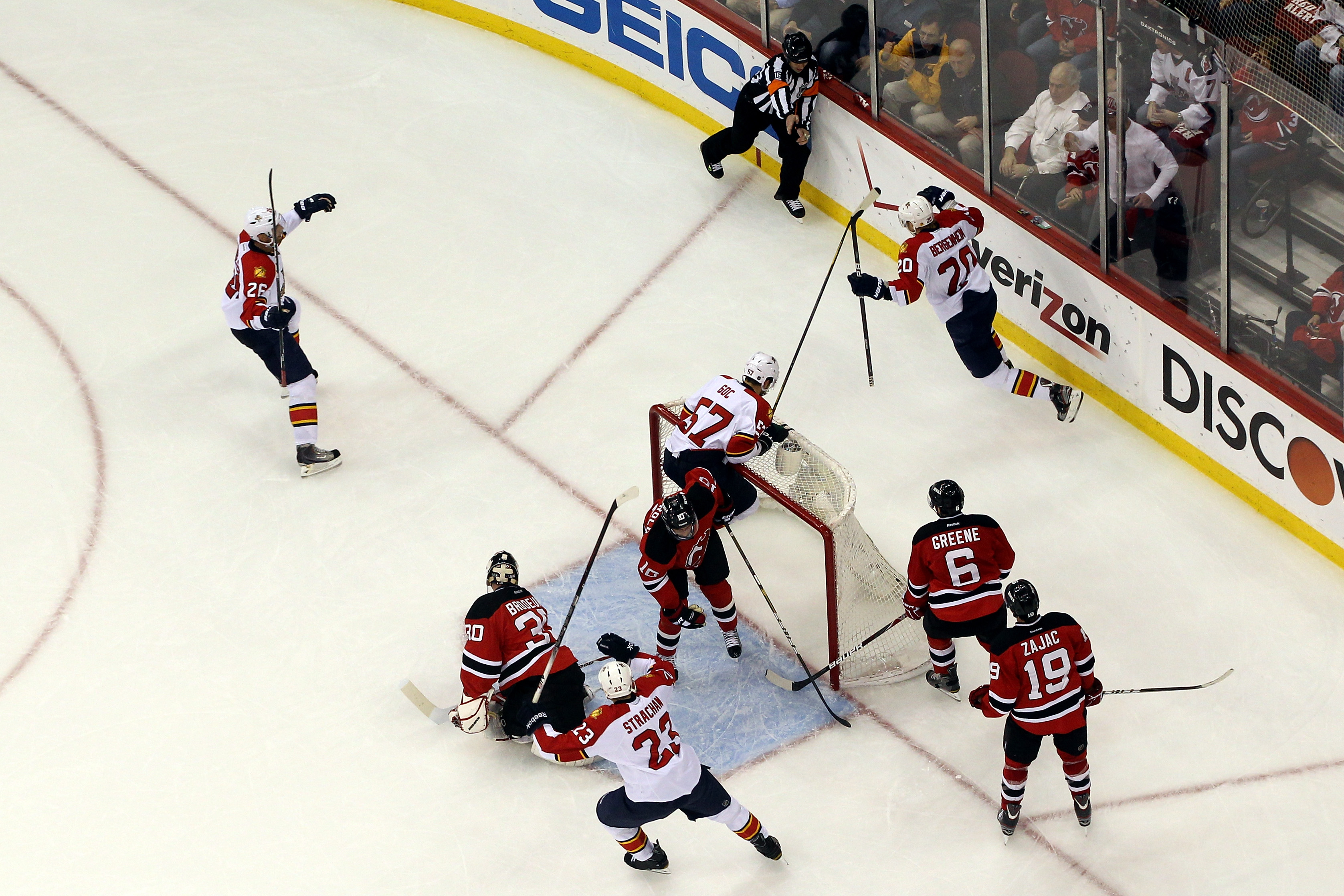