BARKOV IS ALL IN 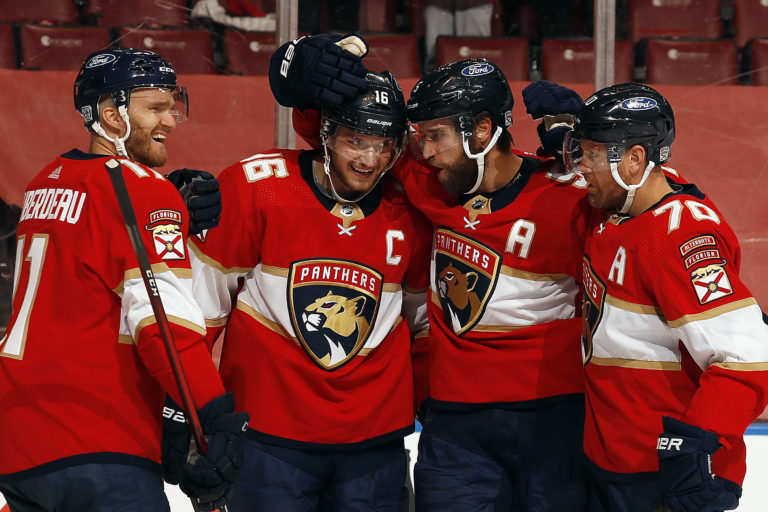 In the eight seasons since the Cats drafted him as the No. 2 pick of the 2013 NHL Entry Draft, Aleksander Barkov became the youngest captain in Panthers history, won both the Lady Byng Memorial Trophy and Frank J. Selke Award and established himself as one of the most consistently great forwards in the NHL with at least 20 goals and 52 points in six consecutive seasons. In October 2021 the Panthers signed Barkov to an eight-year contract extension, further cementing the captain’s path to becoming one of the greatest Cats in franchise history. 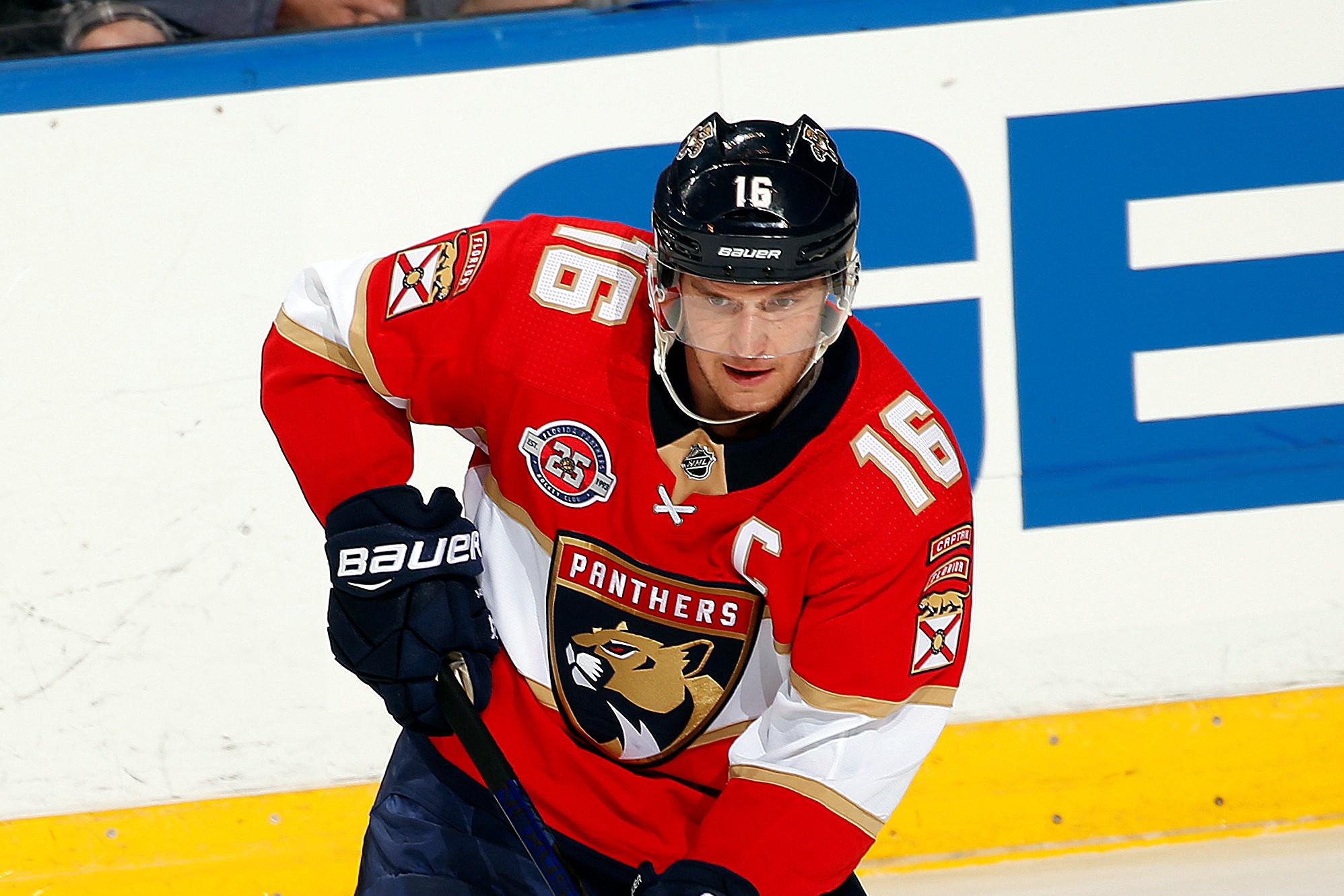 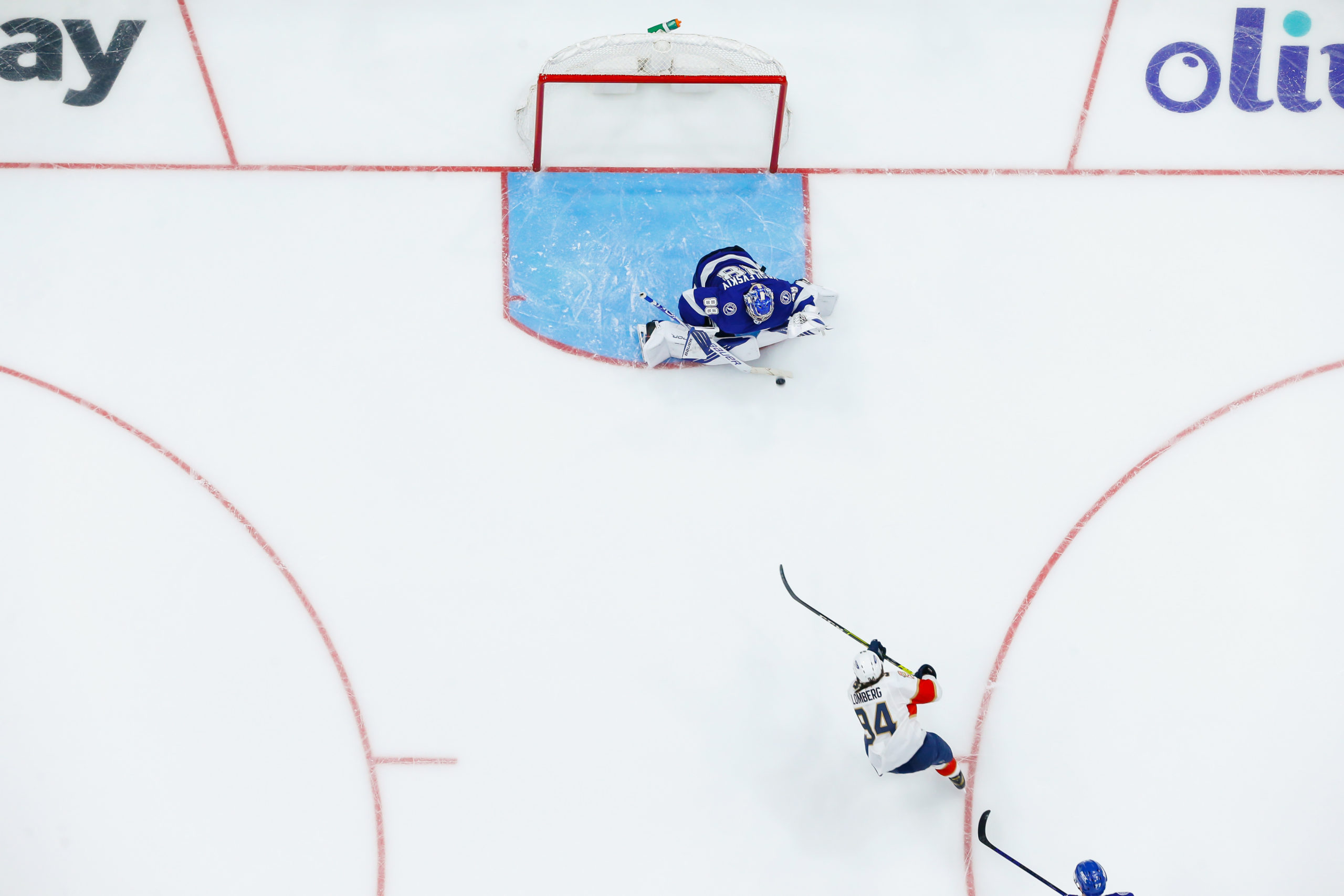 BREAKING AWAY FOR THE WIN
item 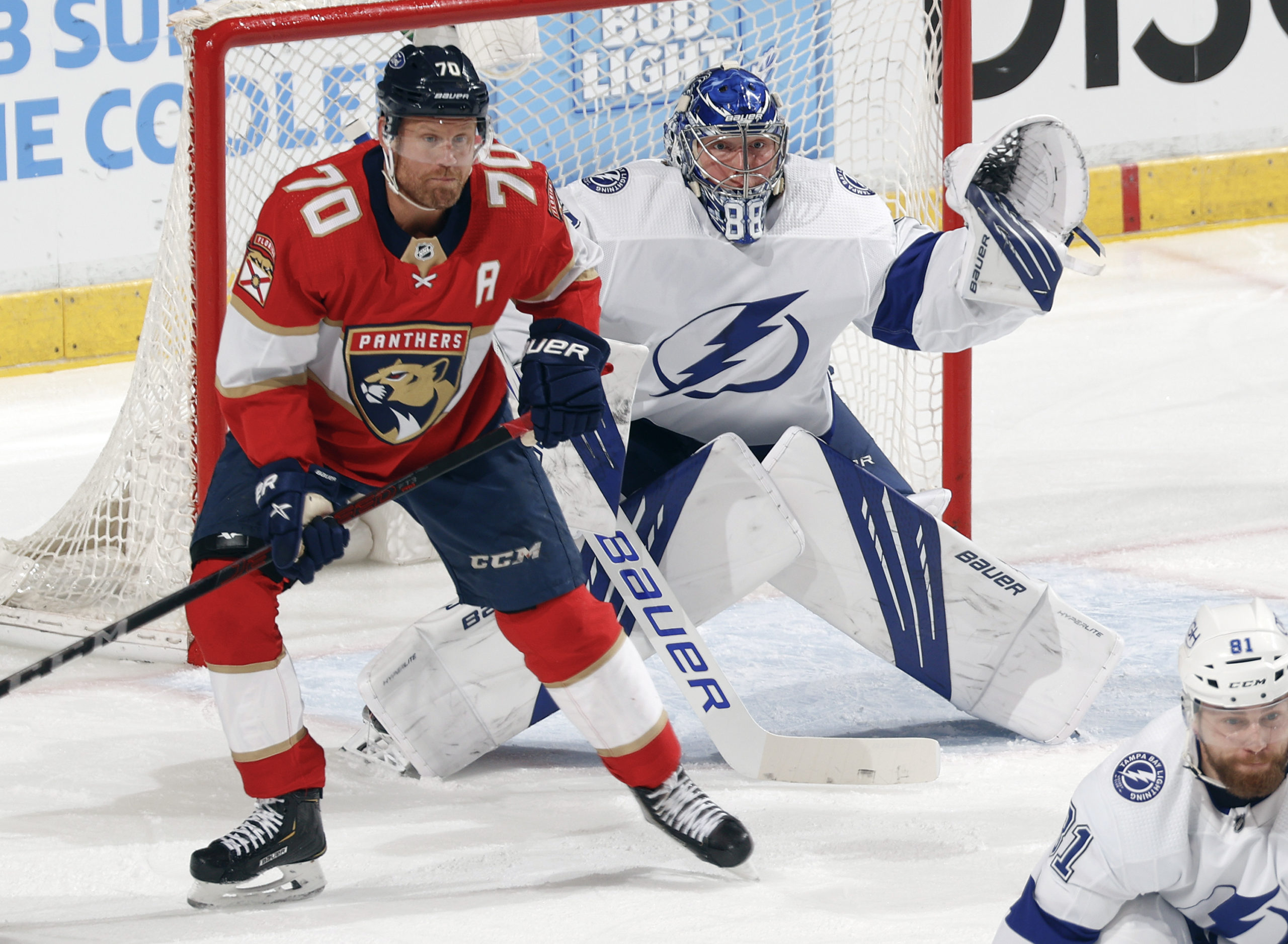