THE HOUSE OF WEISS 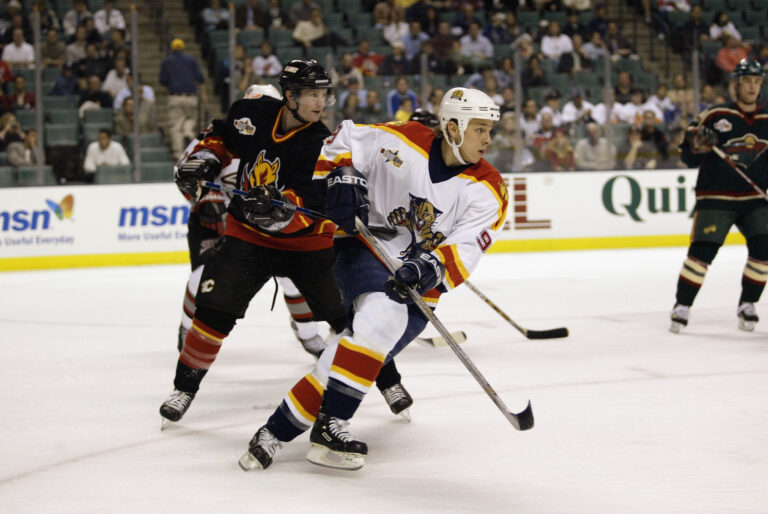 Stephen Weiss was one of three Panthers rookies who represented their team in the 2003 YoungStars Game at the Office Depot Center (now BB&T Center). Weiss, Niklas Hagman and Jay Bouwmeester represented the Cats while they helped lead the East to an 8-3 victory over the West. Weiss especially gave the hometown fans plenty to cheer for by contributing a goal and an assist to the East’s cause. 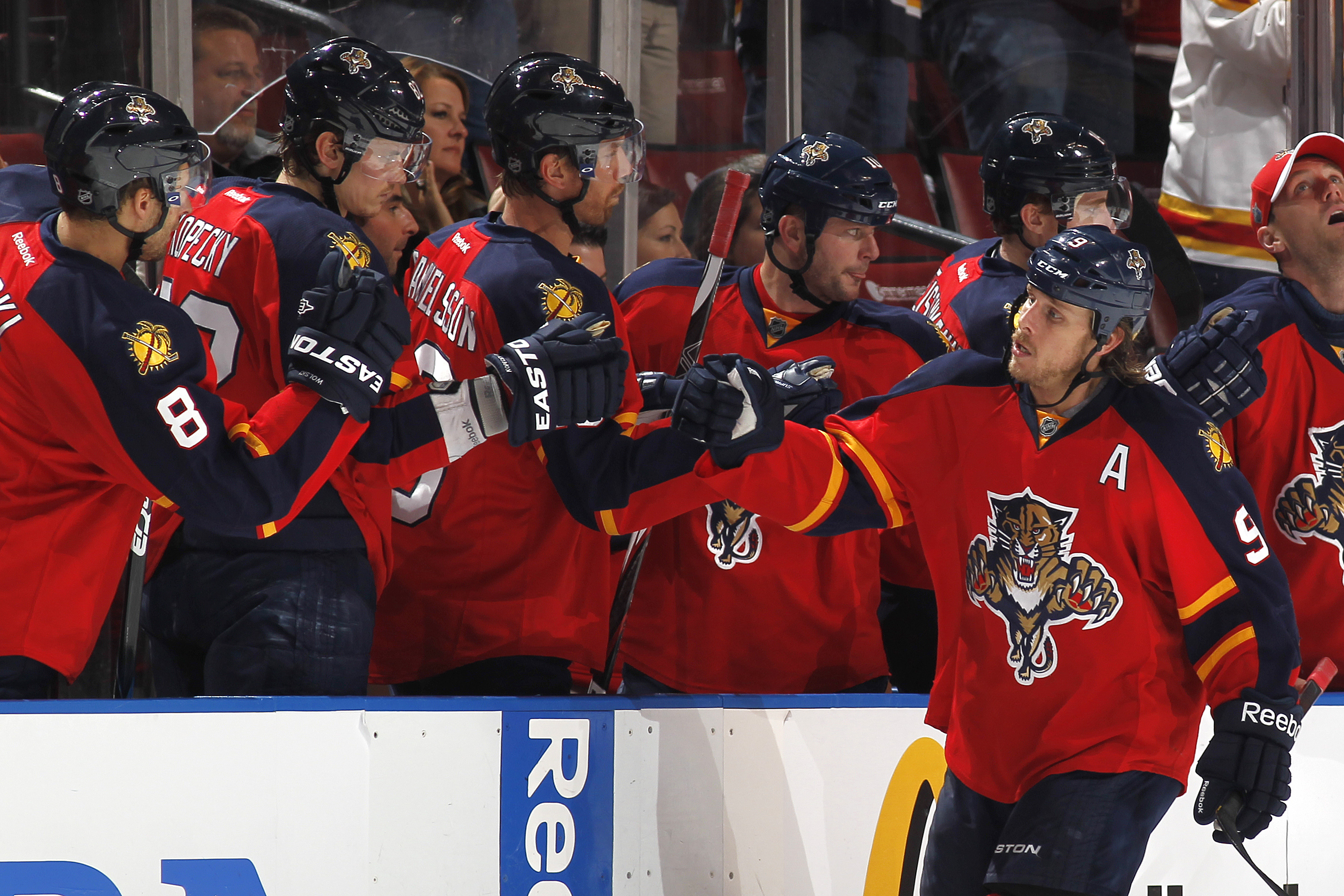