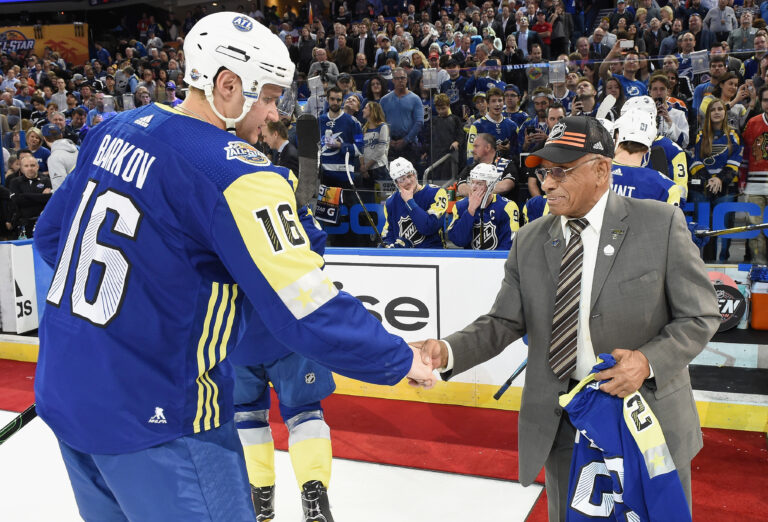 Aleksander Barkov and other players at the 2018 All-Star Game had the honor of meeting a legend on and off the ice: Willie O’Ree. The festivities coincided with the 60th anniversary of O’Ree’s debut with the Boston Bruins, when he became the first African American player in NHL history. The Tampa Bay Lightning, who hosted the All-Star Game, honored O’Ree with their Community Heroes award.

THE HOUSE OF WEISS
LU STOPPED ALL NINE SHOTS
Related 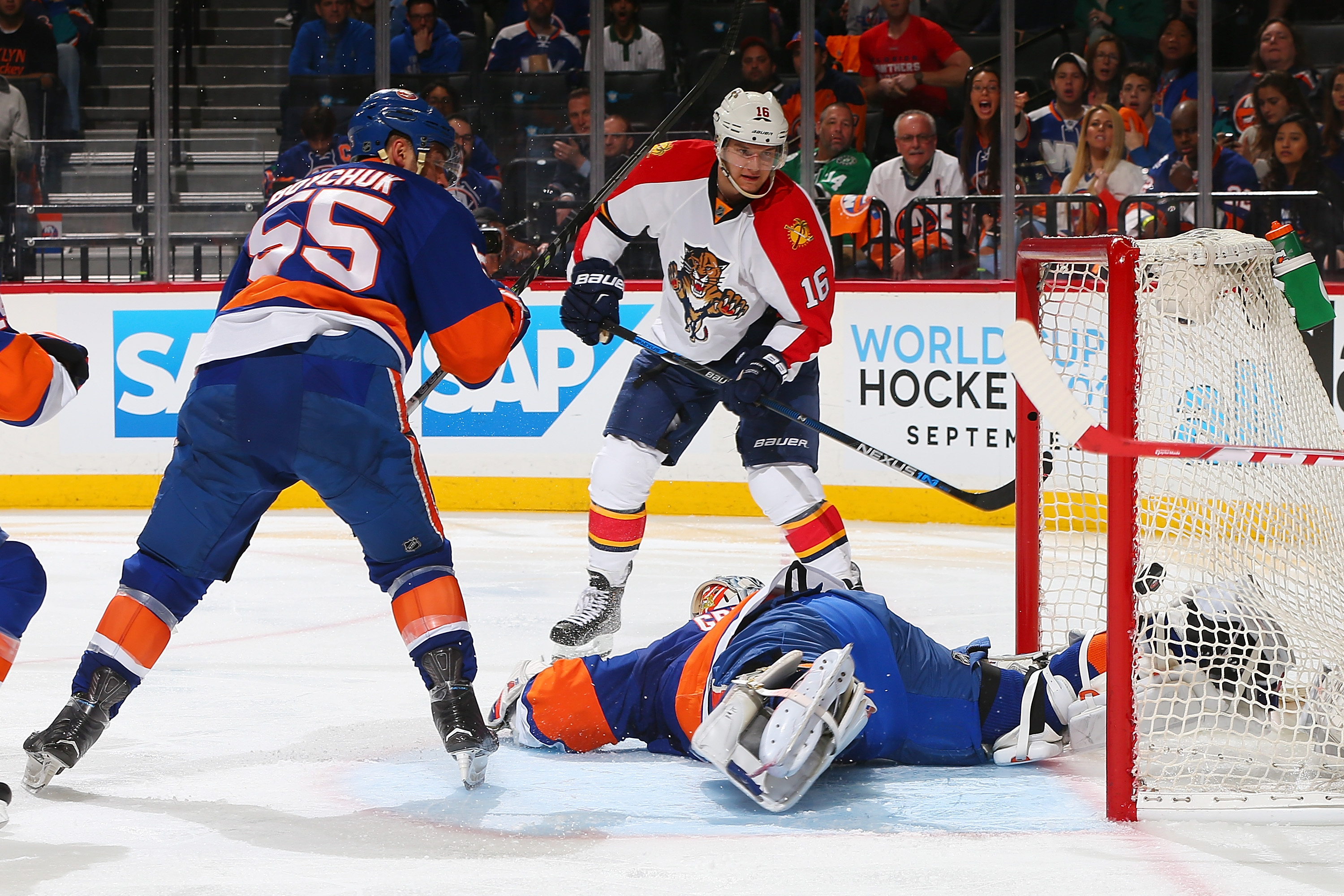 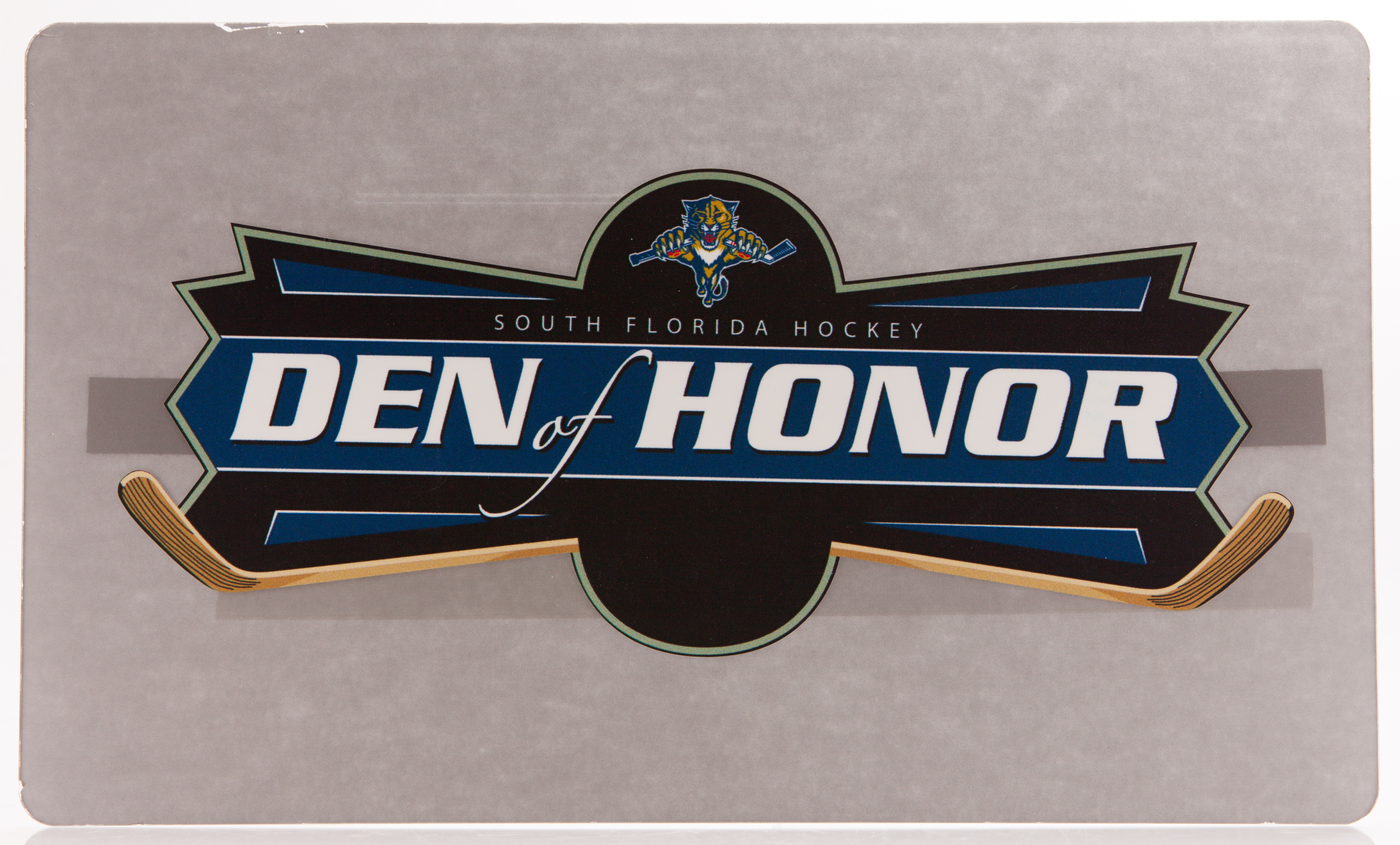