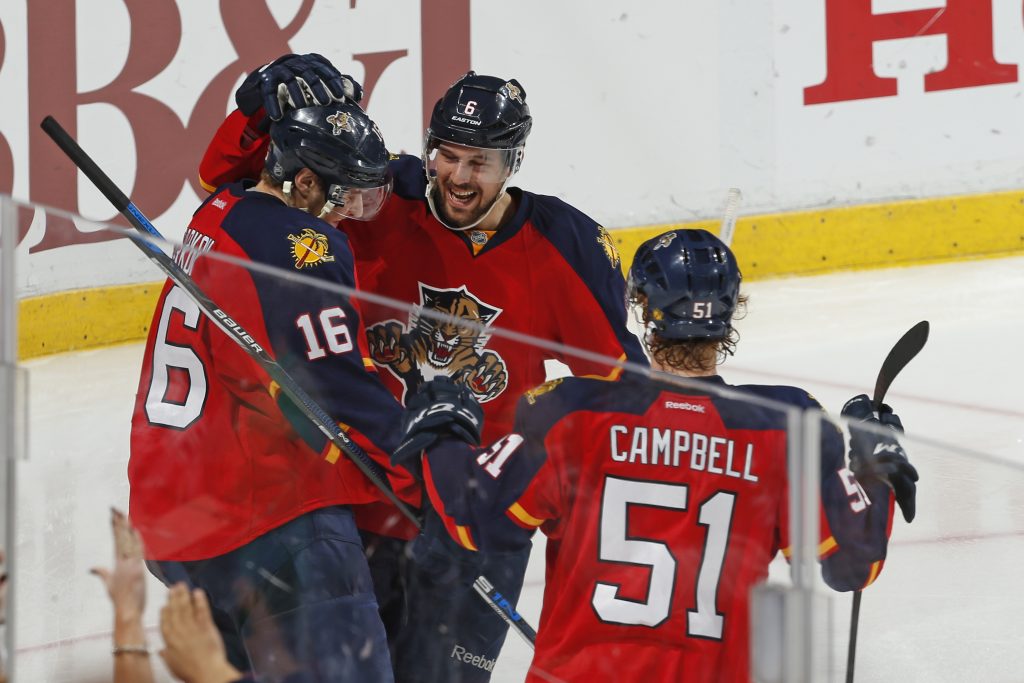 Aleksander Barkov’s second-ever playoff goal was a big one. Assisted by Alexander Petrovic and Jaromir Jagr, the Finnish center got a shot through at 1:59 in the 3rd period of Game 5 of the 2016 Eastern Conference First Round. The shot tied the game 1-1. Though the Panthers would ultimately lose in 2OT, Barkov gave his team a chance like a future captain should. 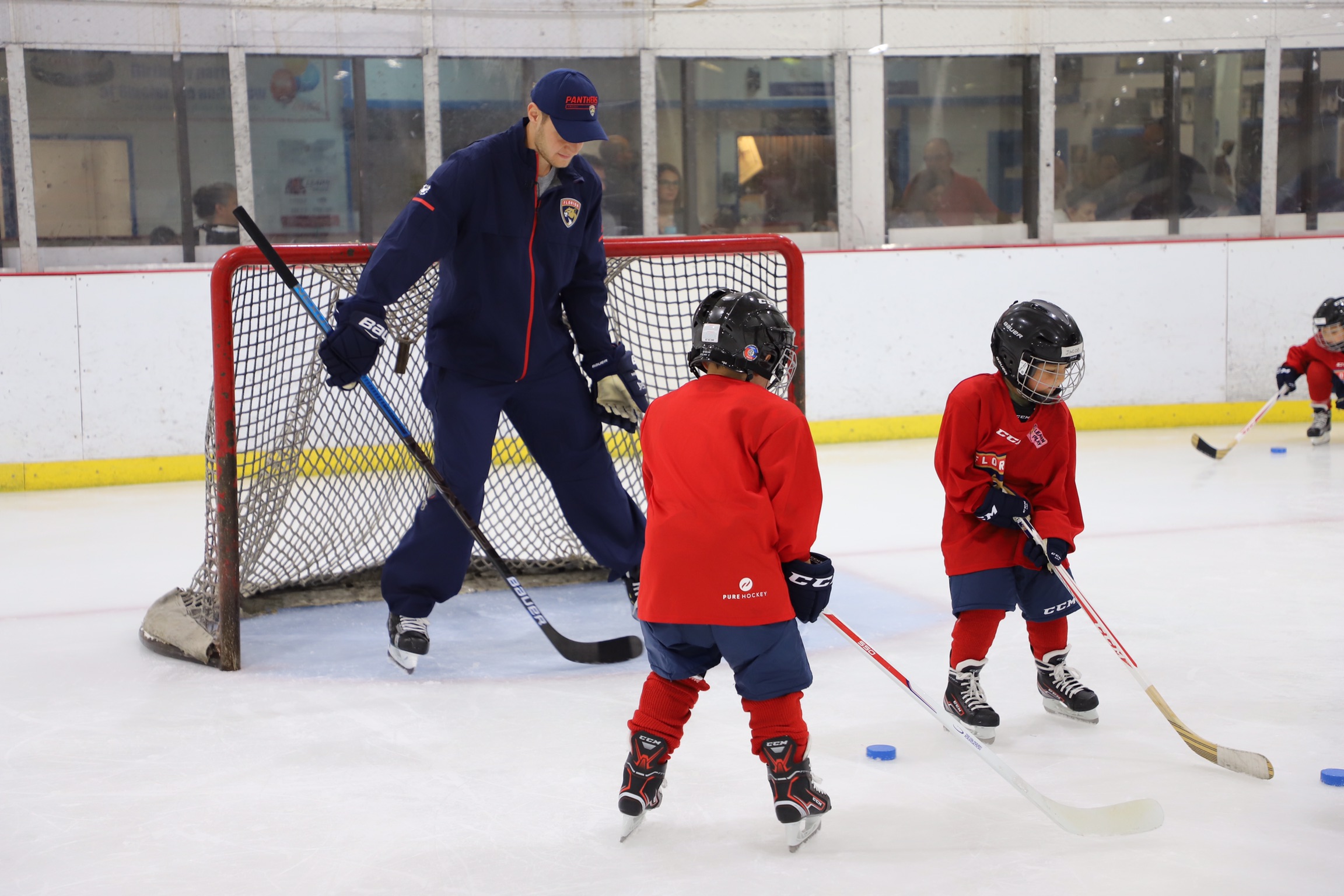 LEADER OF THE RINK AND COMMUNITY
item 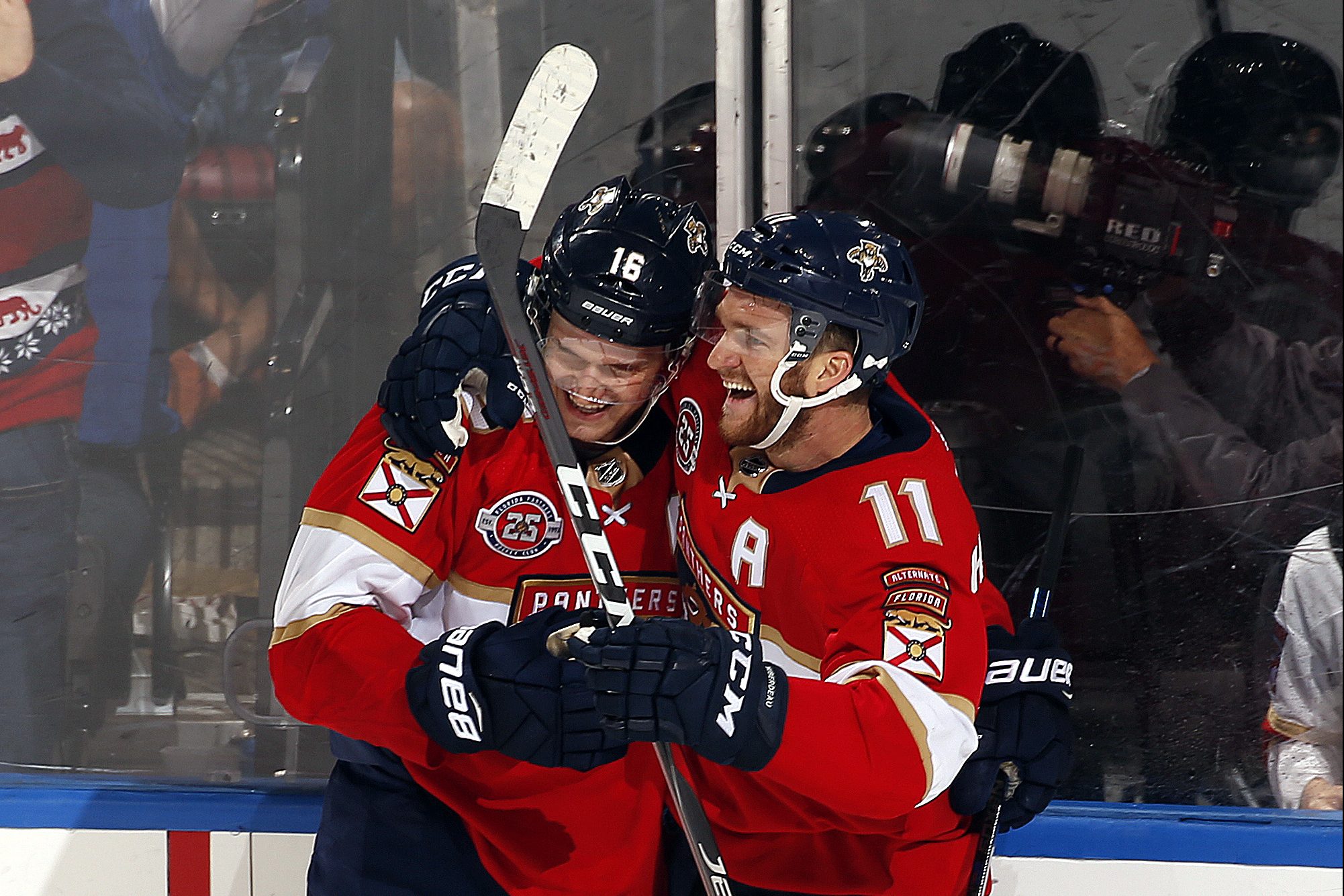 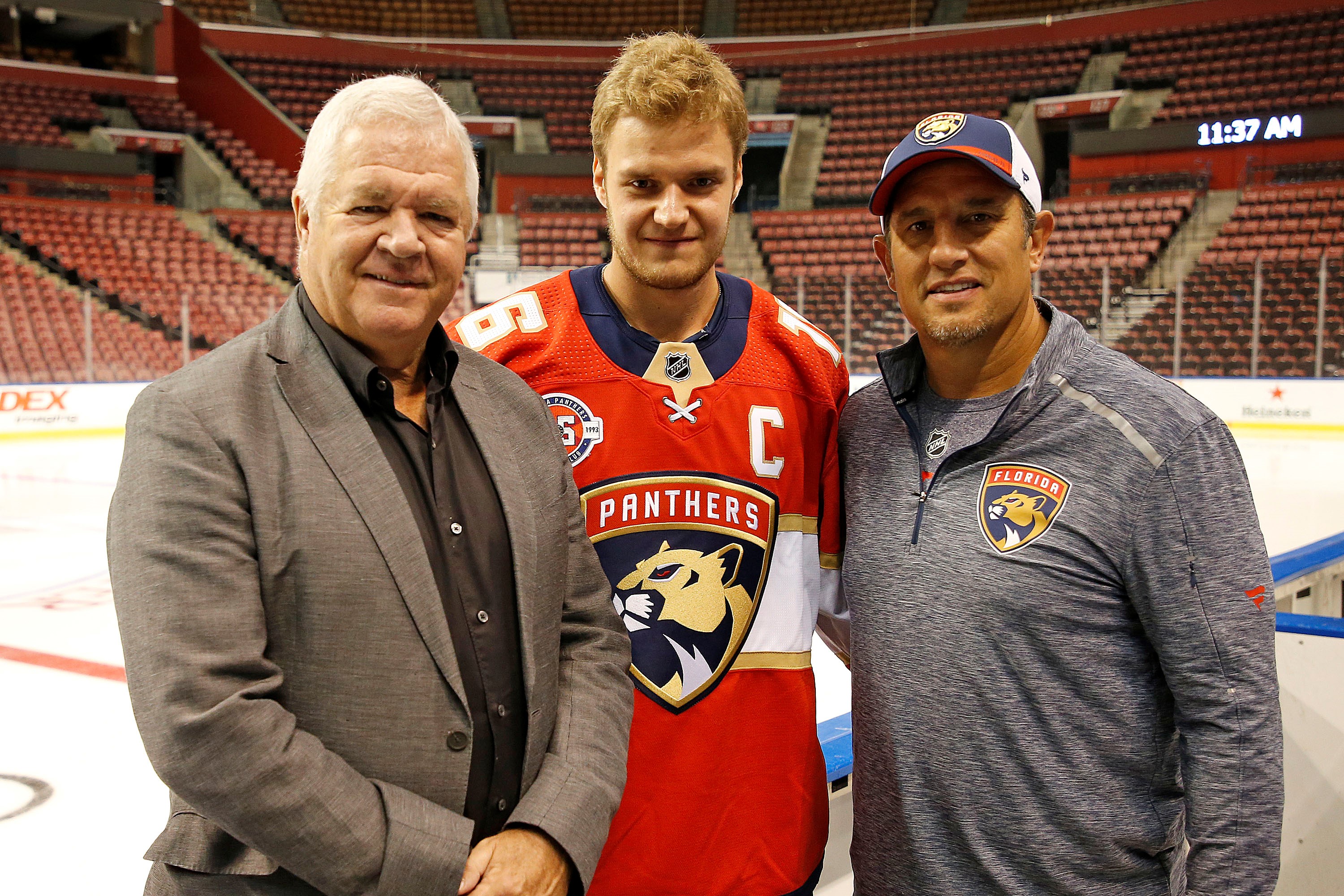