LEADER OF THE RINK AND COMMUNITY 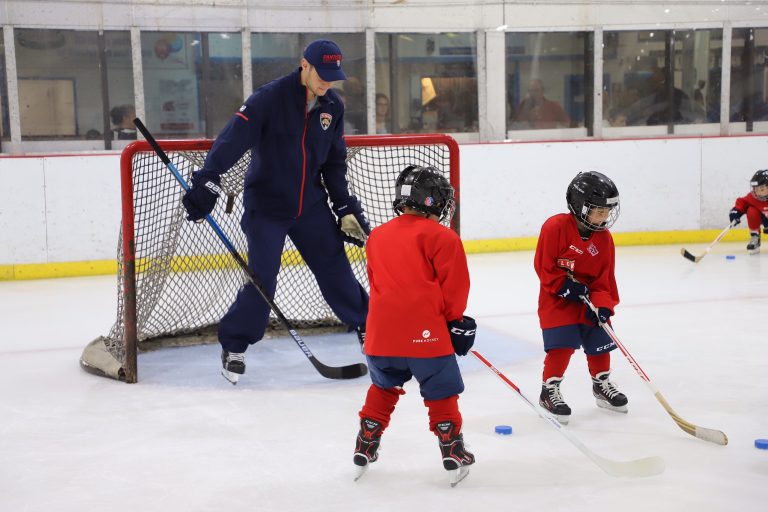 Aleksander Barkov’s first public event after being named team captain showed why he’s a leader on and off the ice. The center helped teach the next generation of hockey players through the Florida Panthers Learn to Play program. 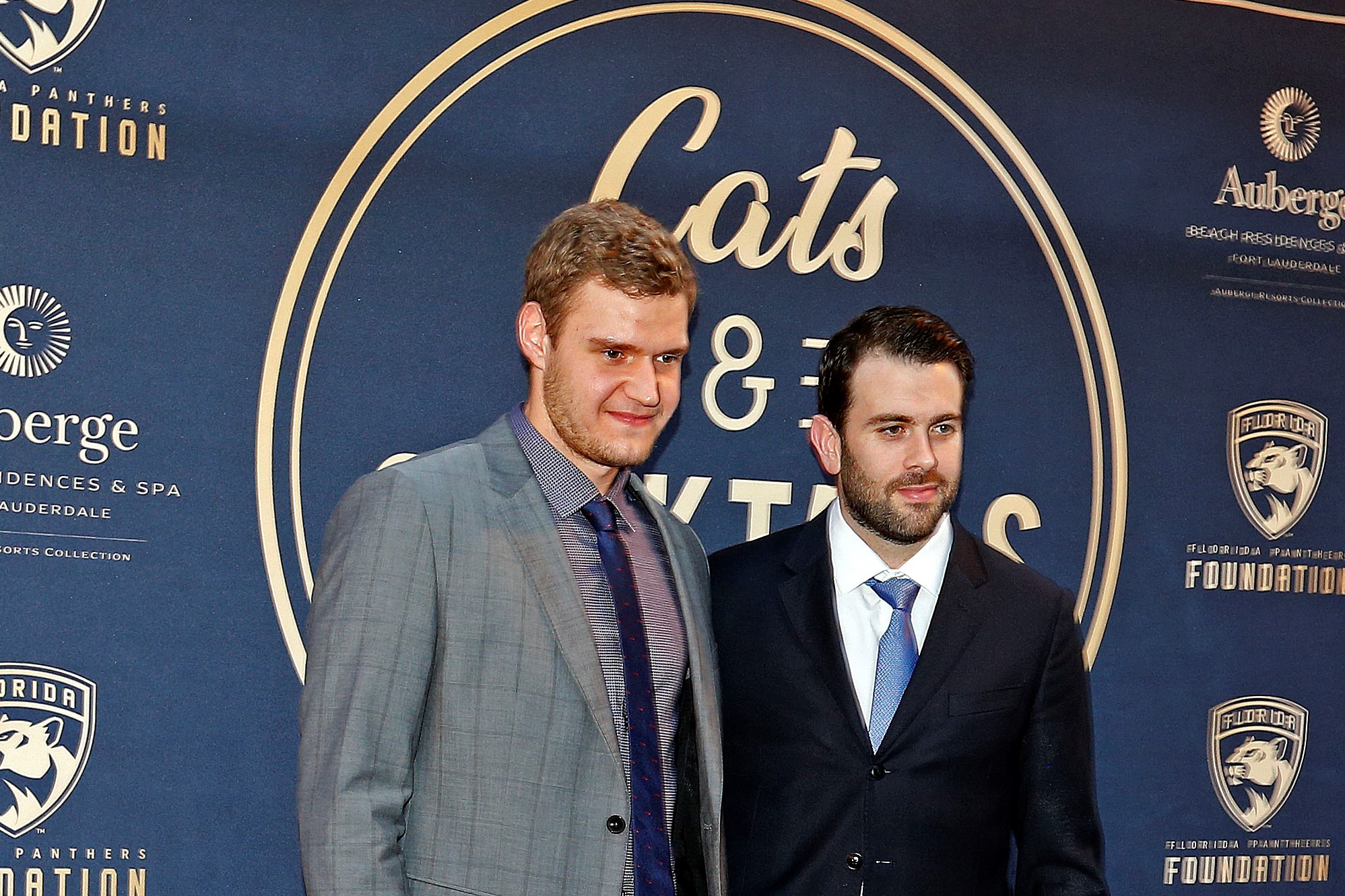 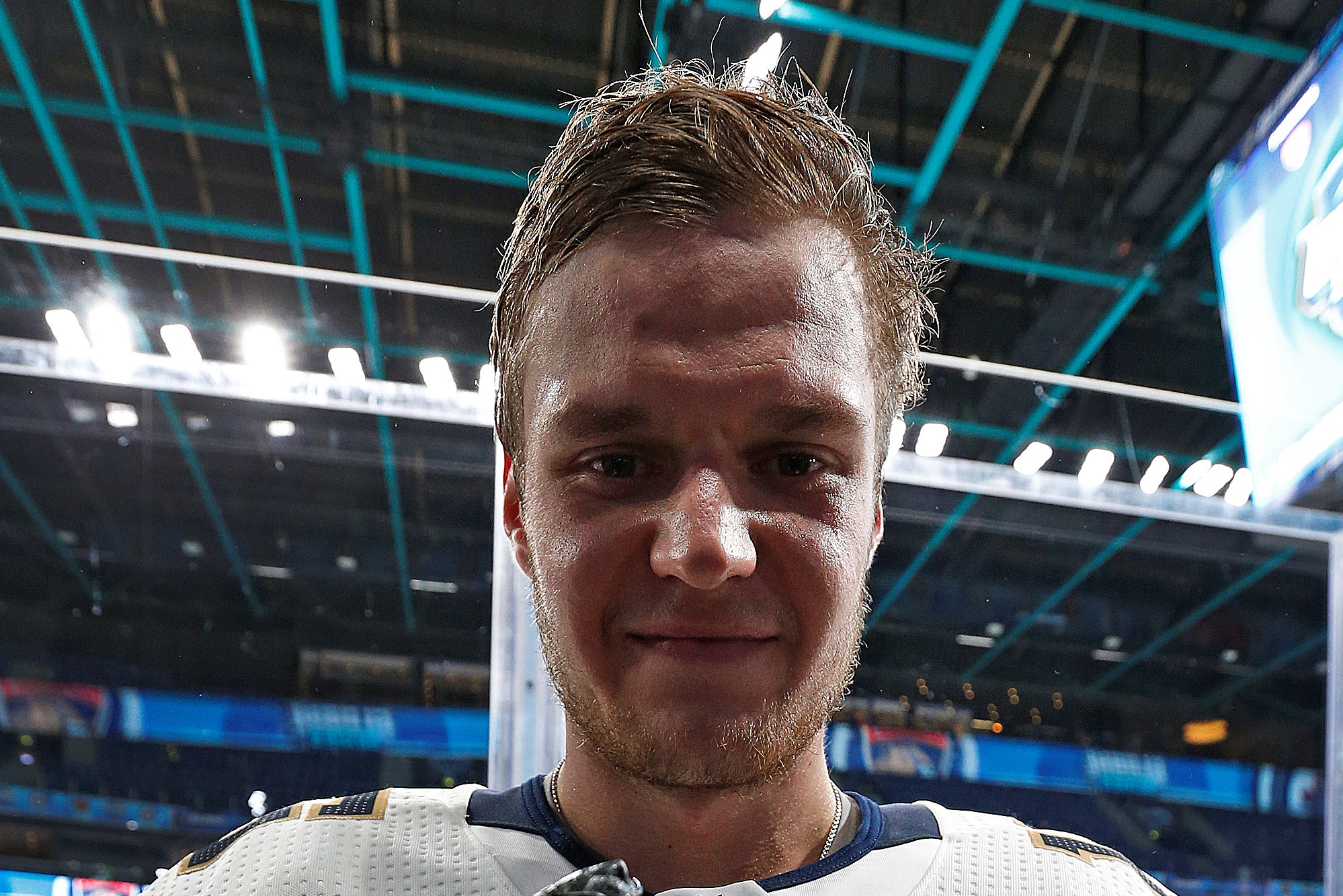 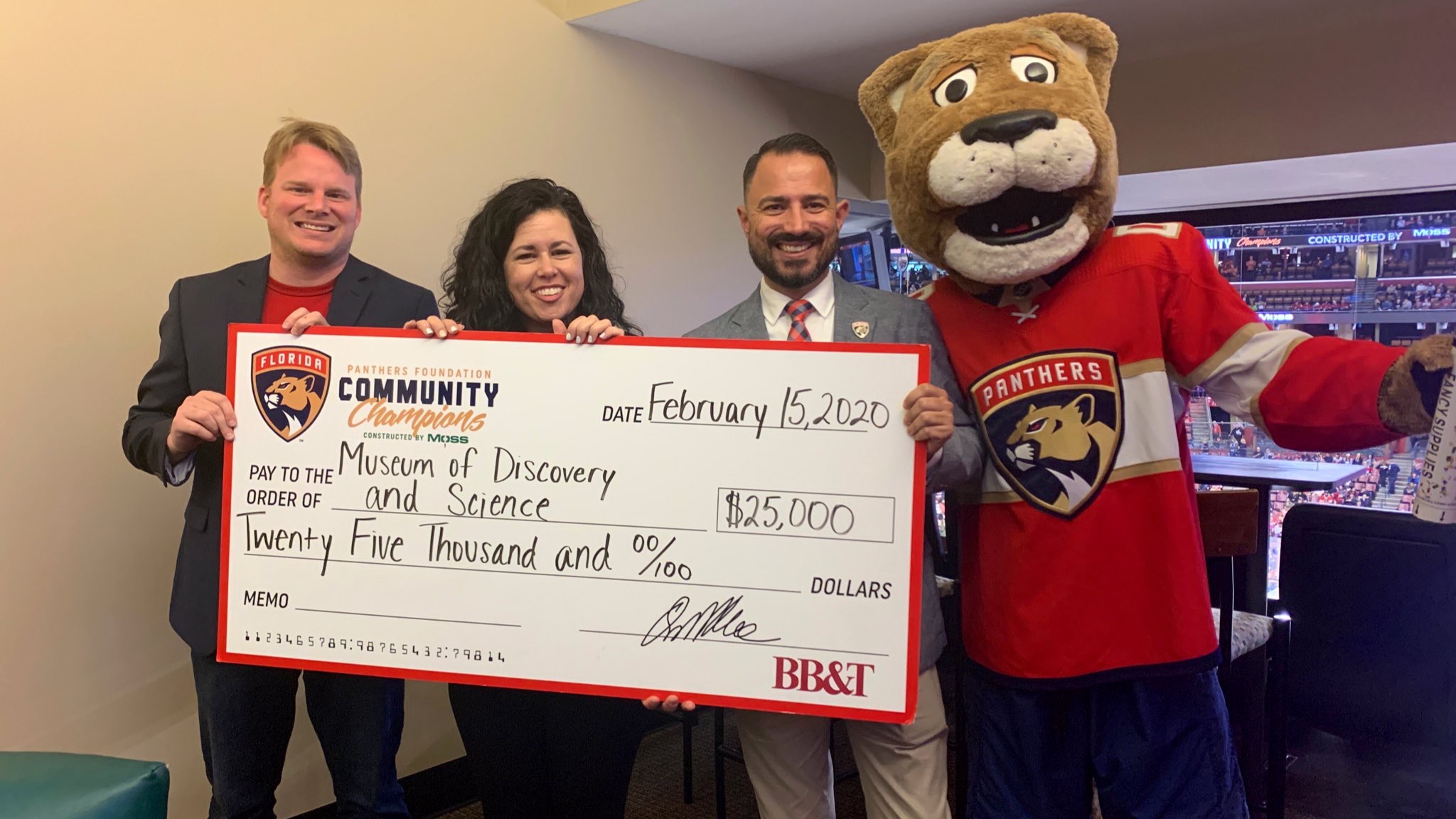