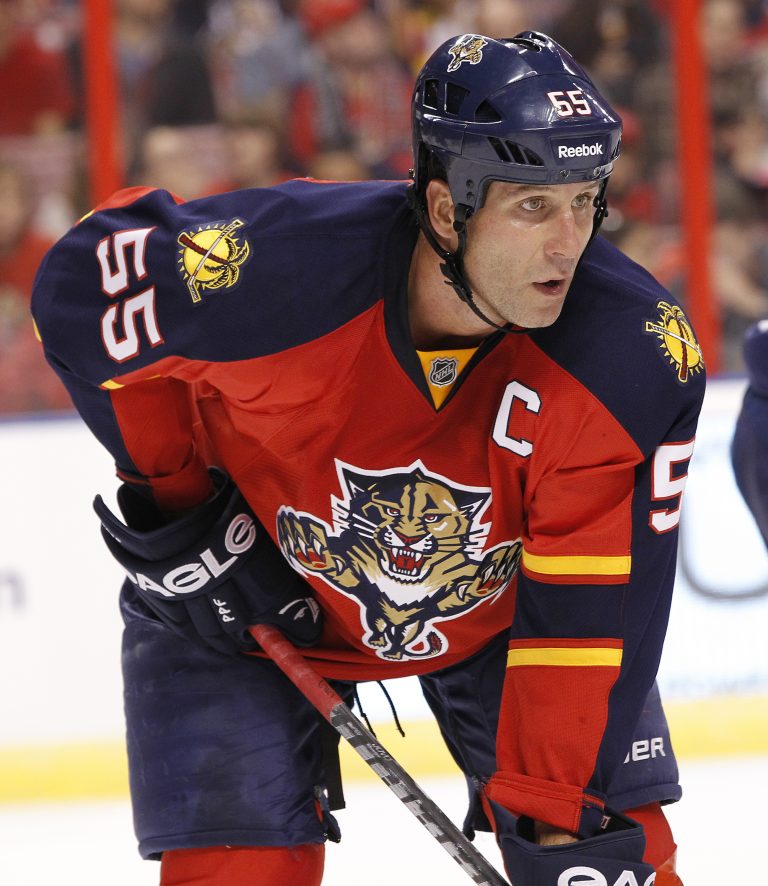 Ed Jovanovski played the last two of his impressive 18 years in the NHL with the captain’s C on his jersey. Though he made some stops in other places along the way, the defender began his career as a Panthers rookie and ended it as a Panthers captain.

CHECKING IN
LEADER OF THE RINK AND COMMUNITY
Related 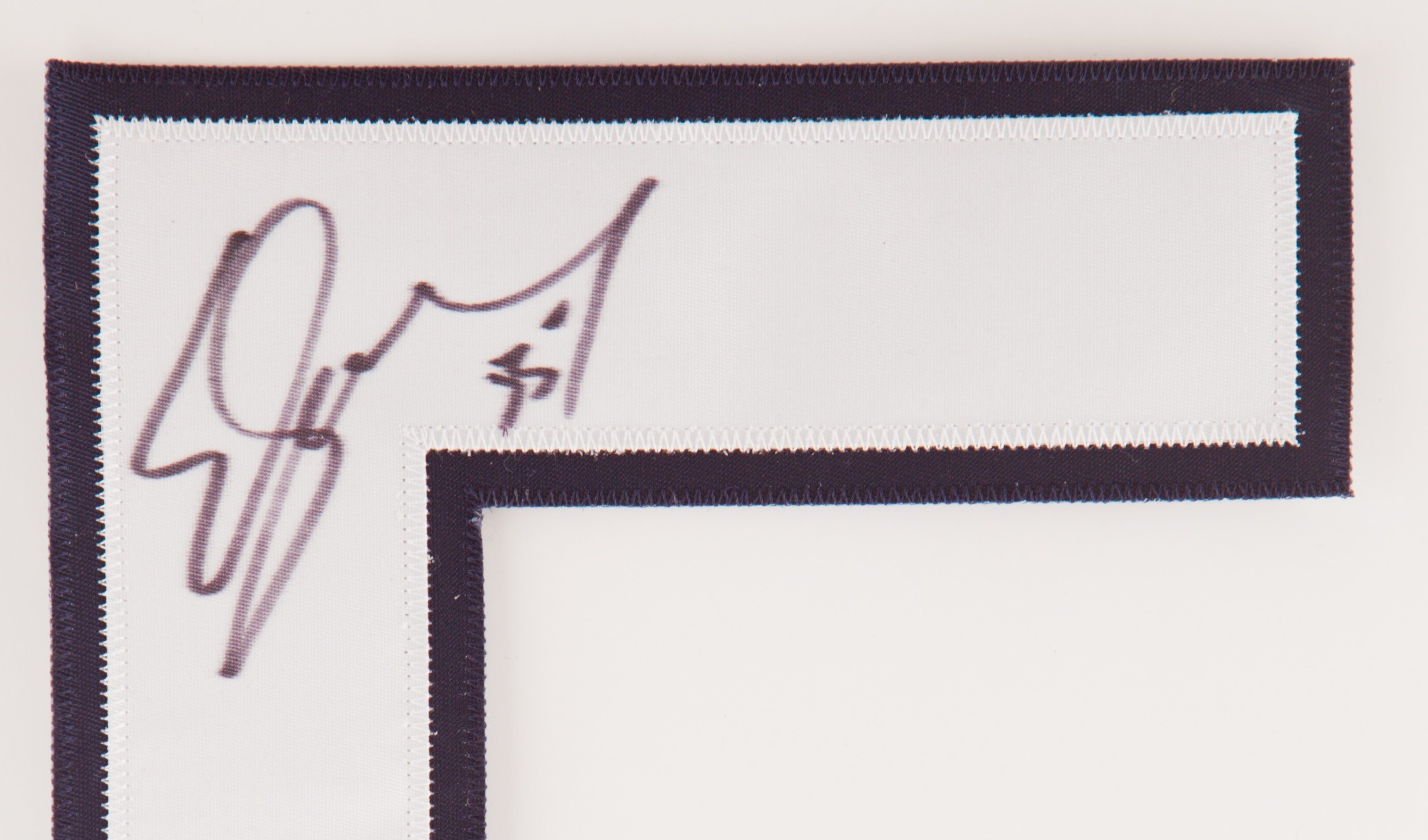 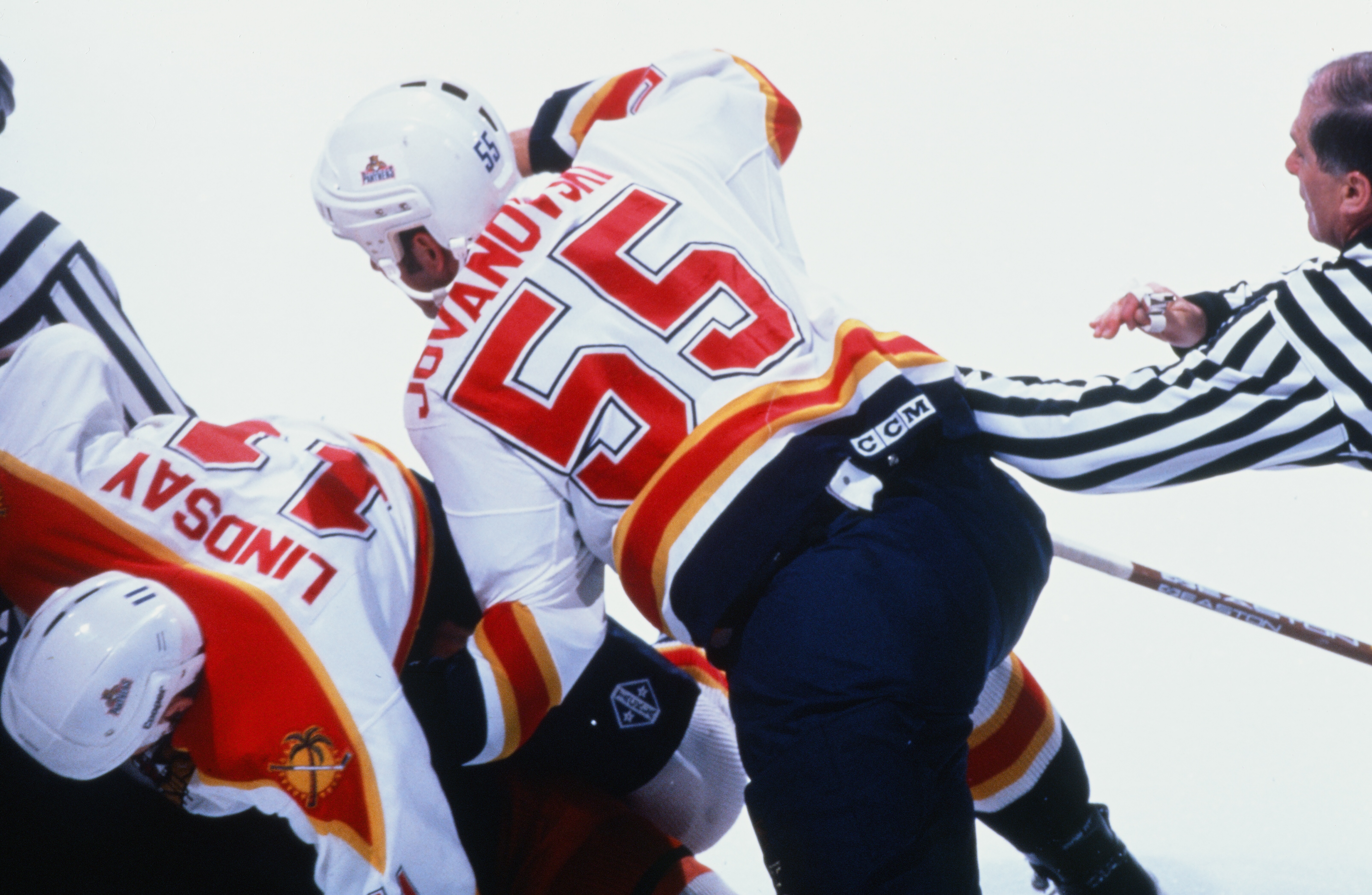 JOVANOVSKI TAKES OFF THE GLOVES, 1996
item 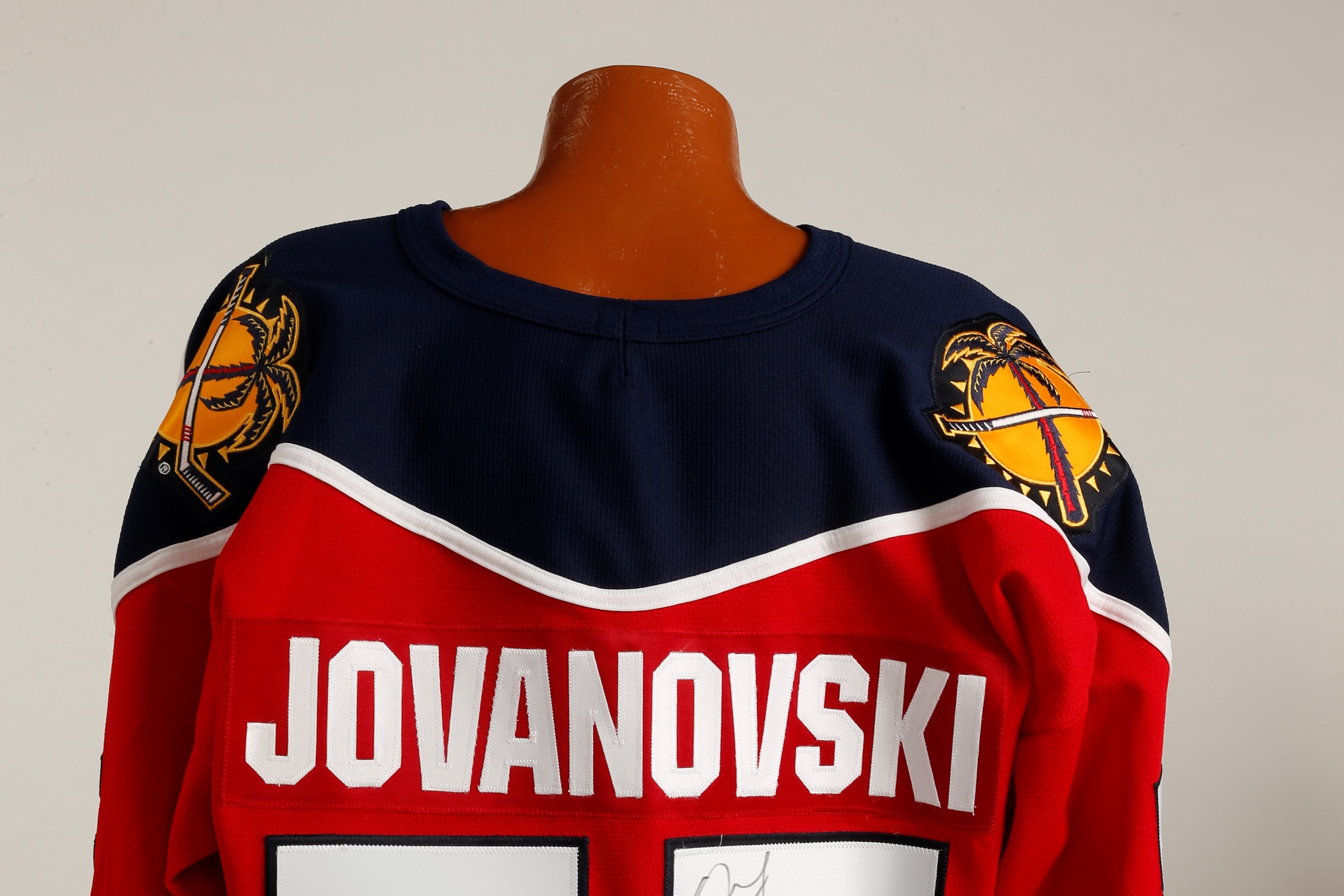