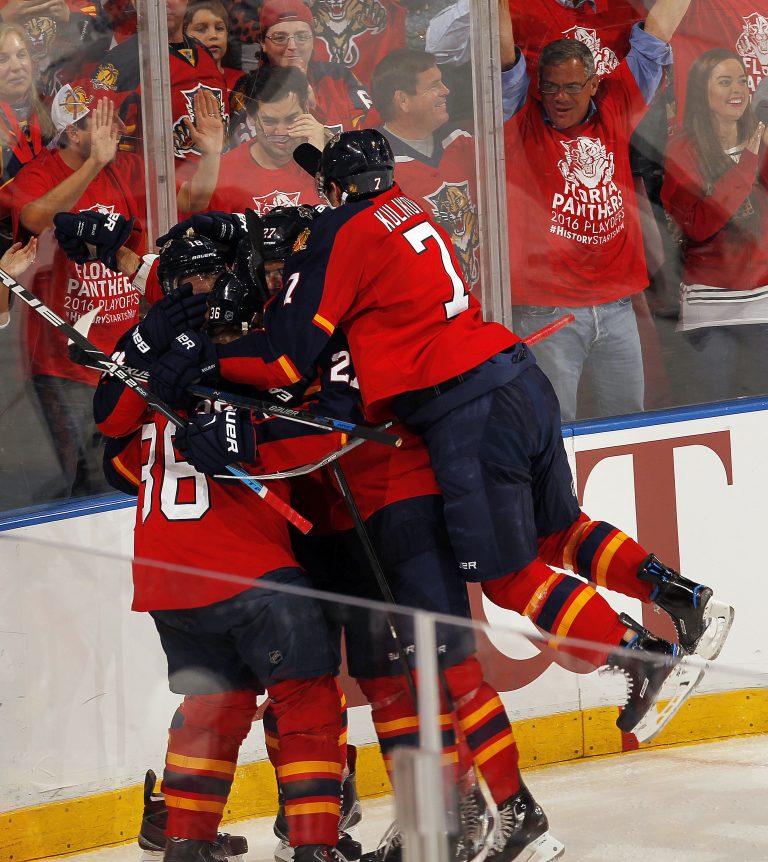 Reilly Smith had a fantastic first season with the Panthers. The 24-year-old was one of only two players on the team who played in all 82 regular-season games (the other one was Brian Campbell). Plus, he was tied with Vincent Trocheck for 3rd on the team in goals scored with 25. Smith showed off his goal-scoring prowess early in the 2016 playoffs, earning two goals in Game 1. 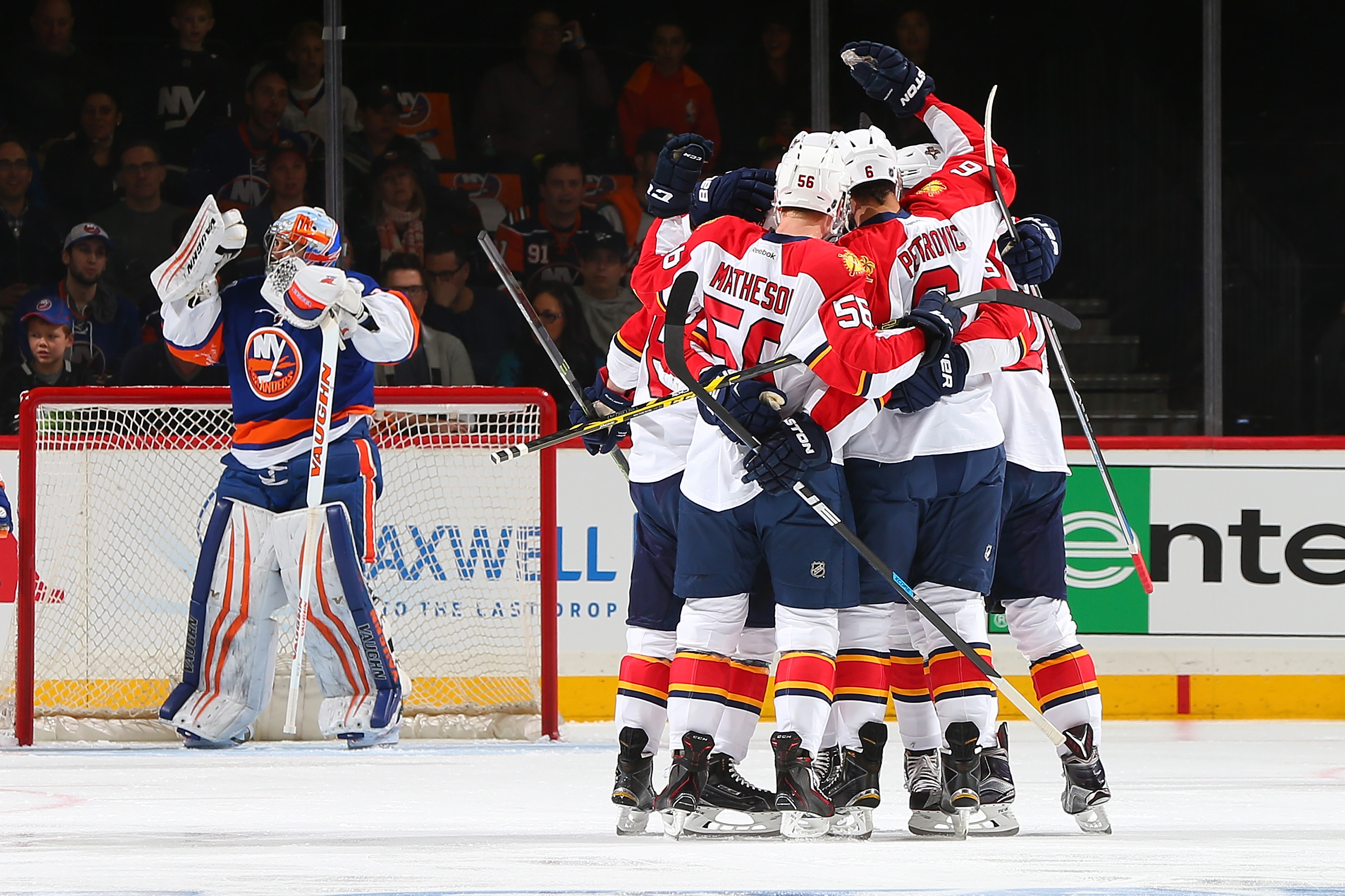 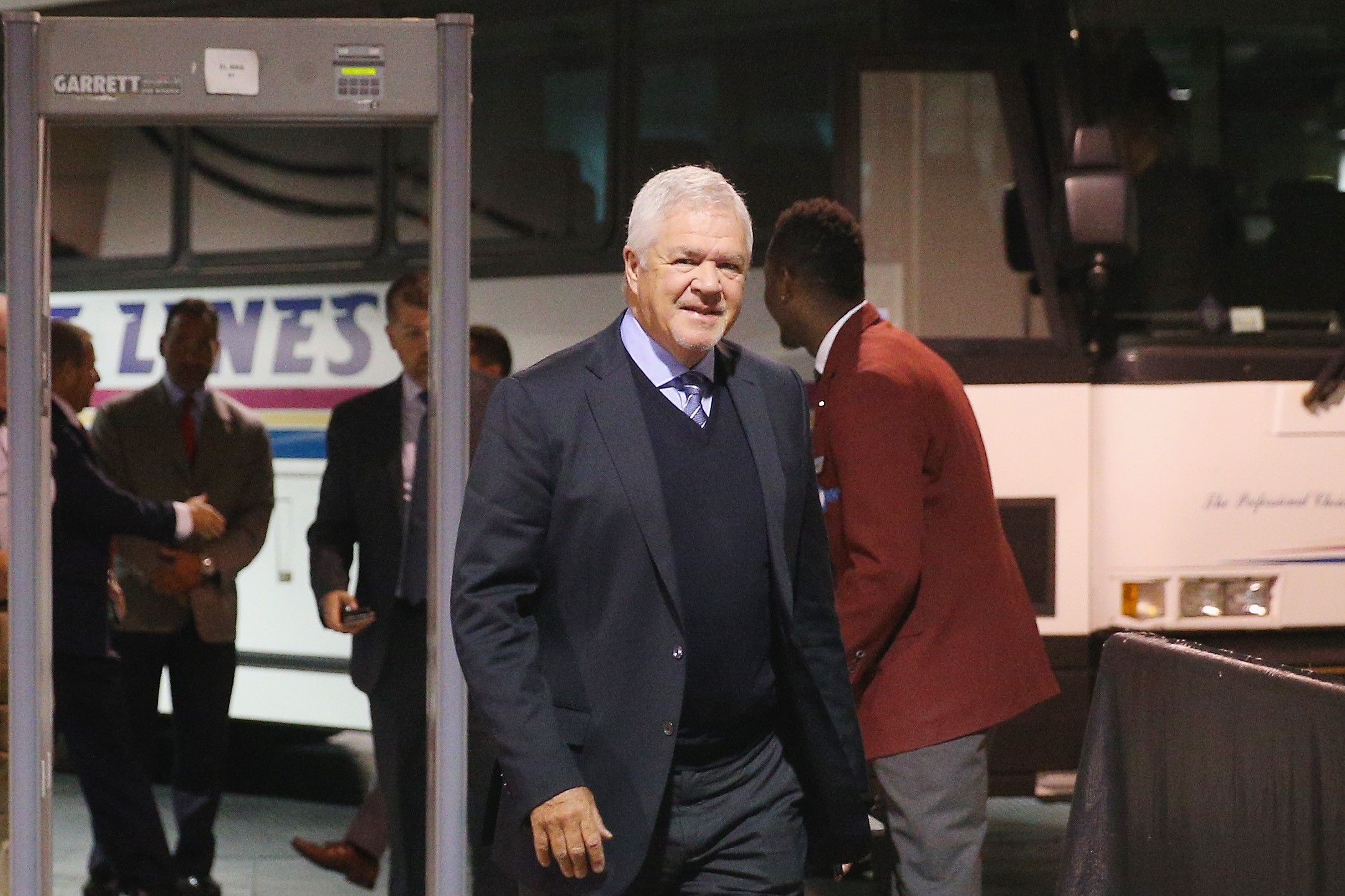 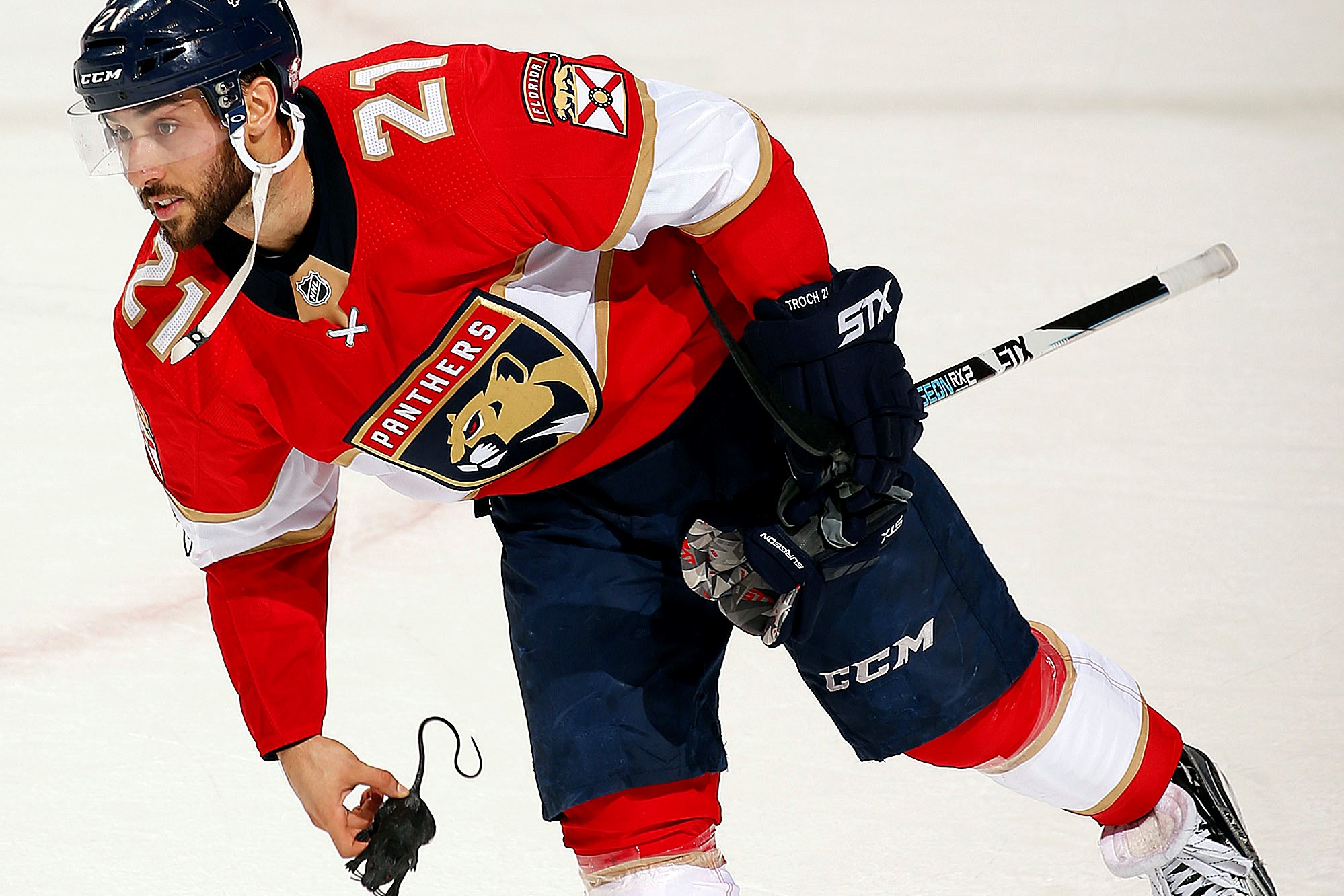