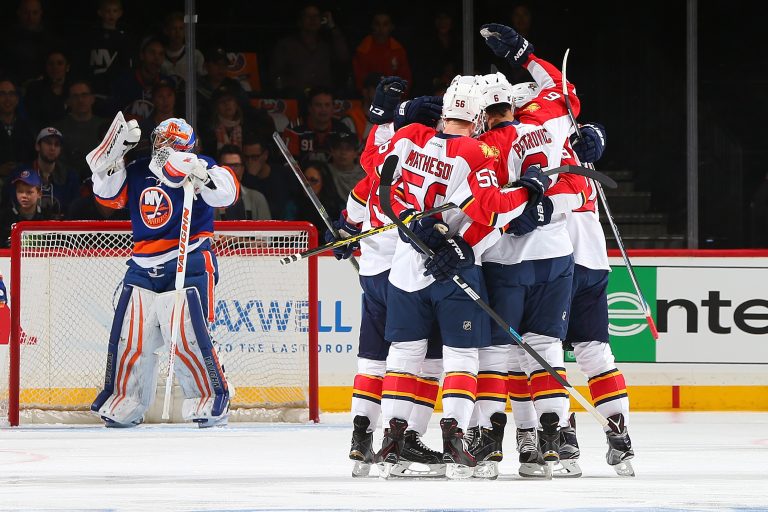 Reilly Smith came through again when he opened the scoring in Game 3 of the 2016 Eastern Conference First Round with a goal at just 2:25 in the 1st period. It was Smith’s team-leading fourth goal of the playoffs! The 24-year-old would end the series leading the team with 8 points from 4 goals and 4 assists. 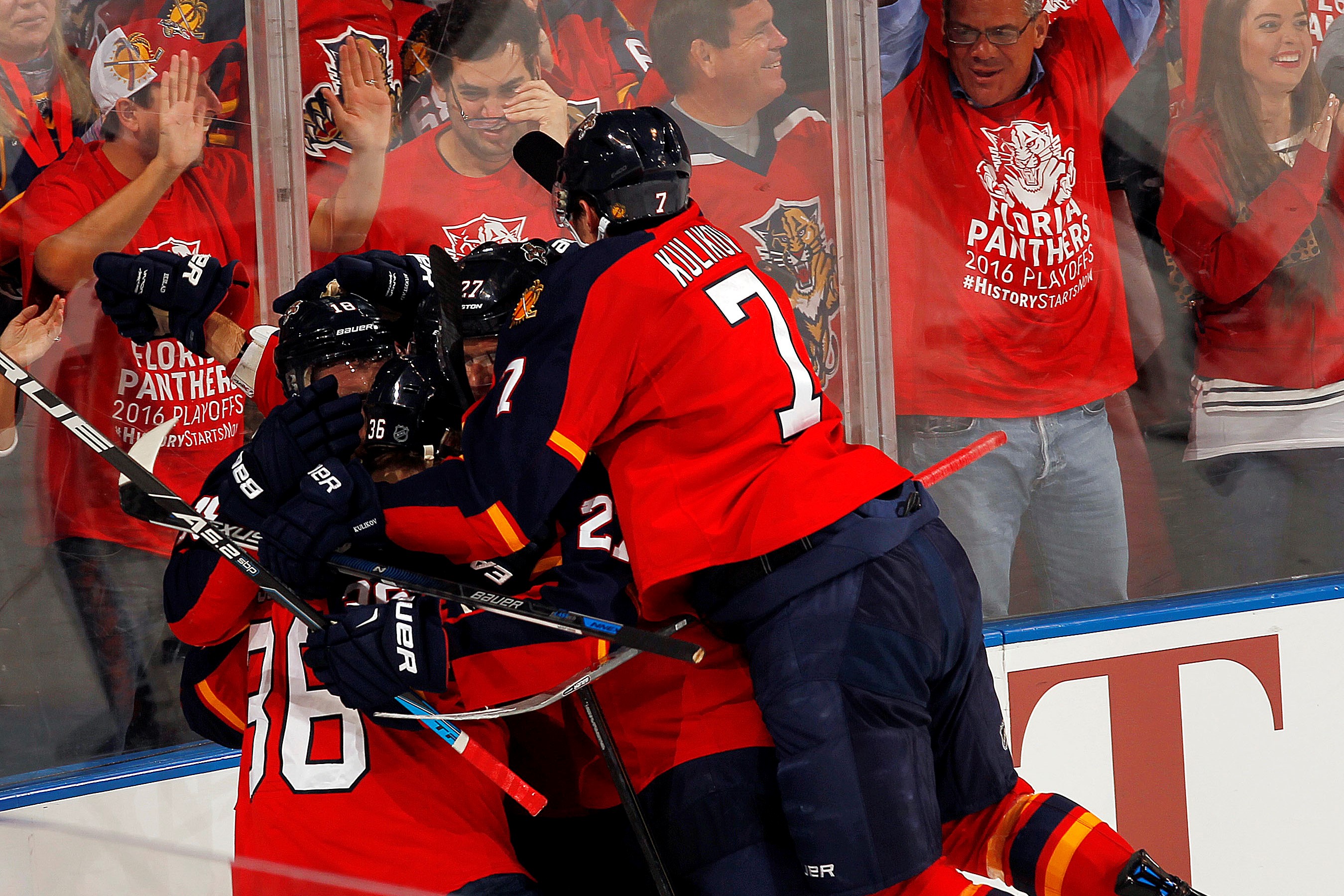 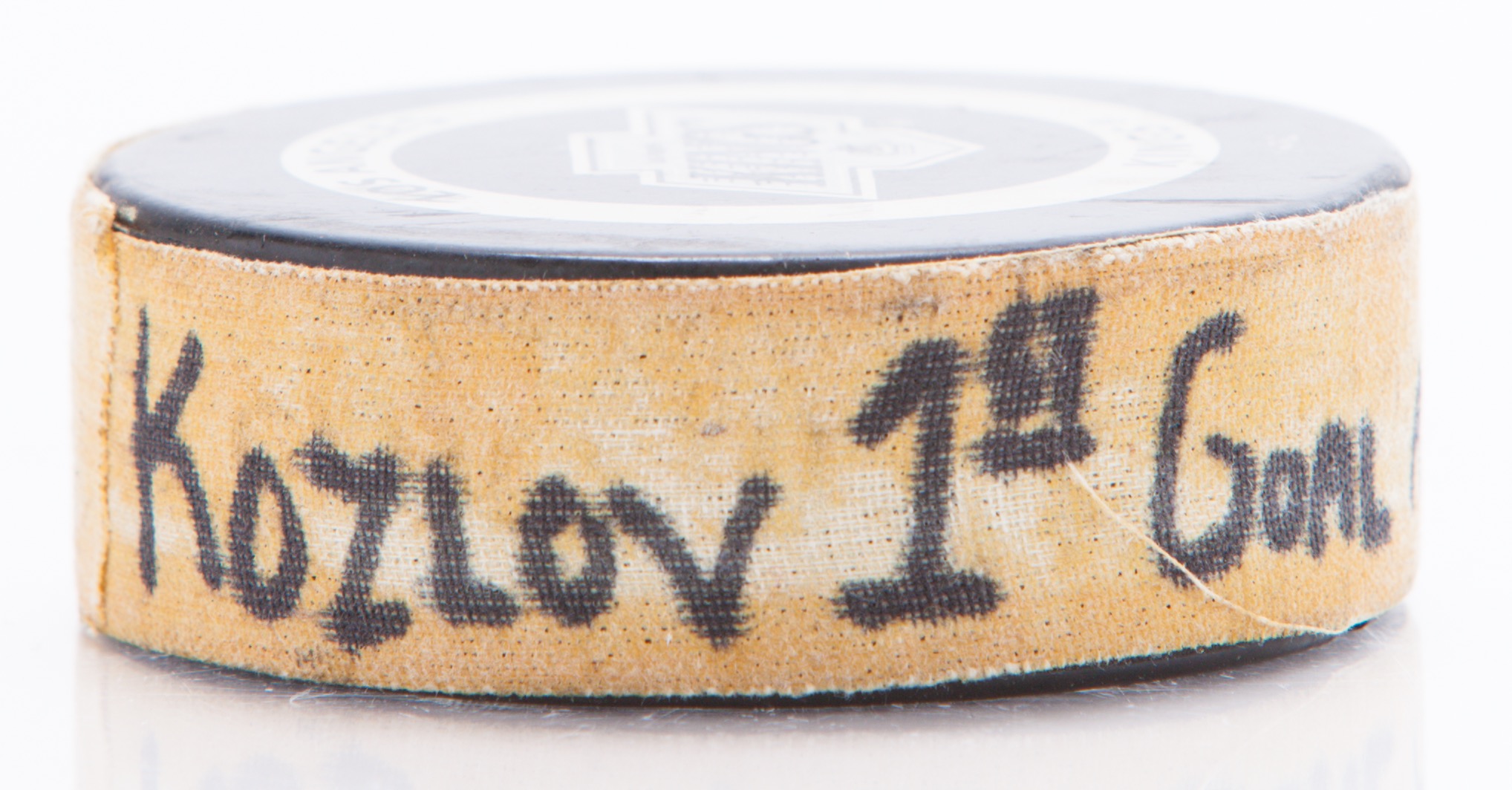 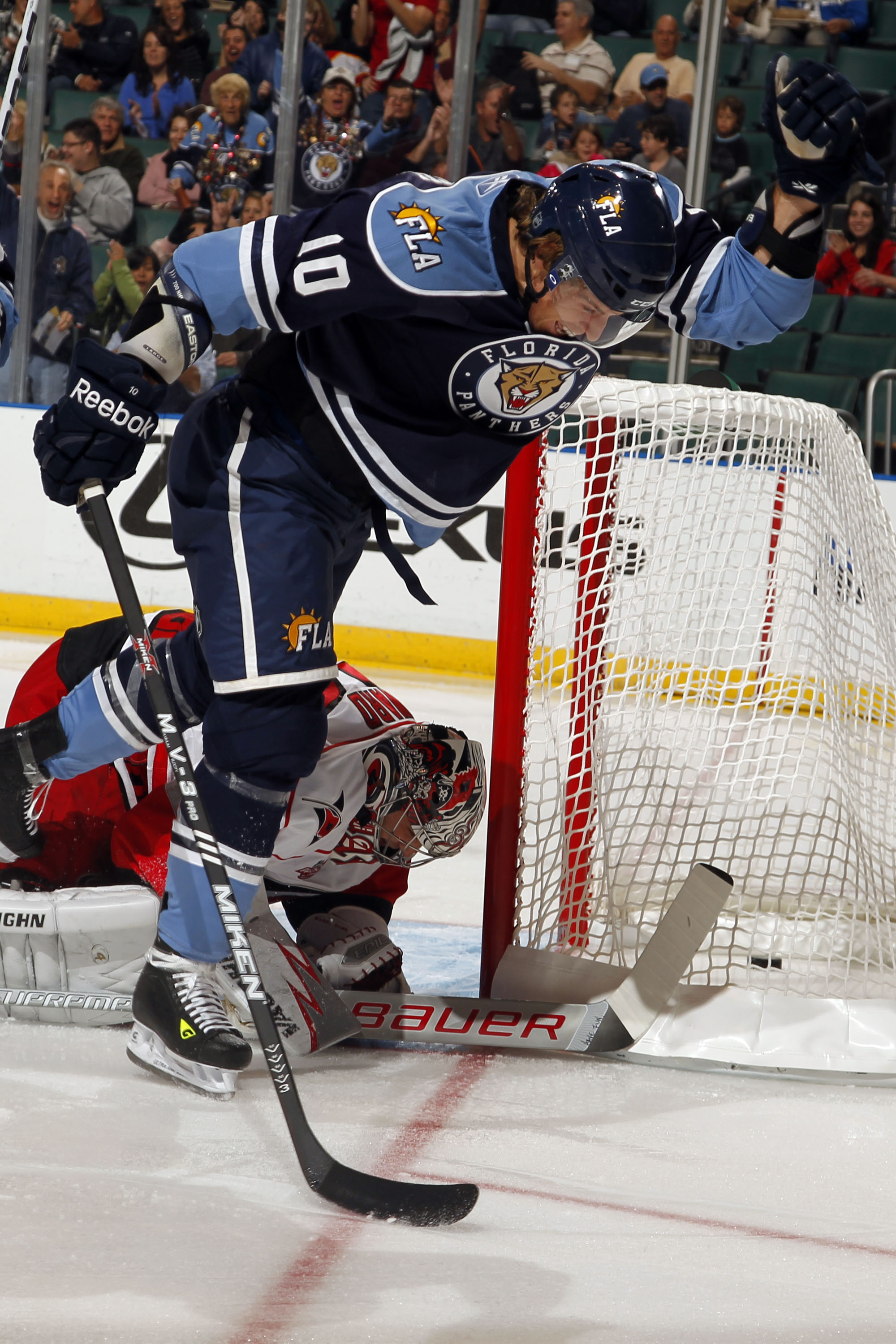