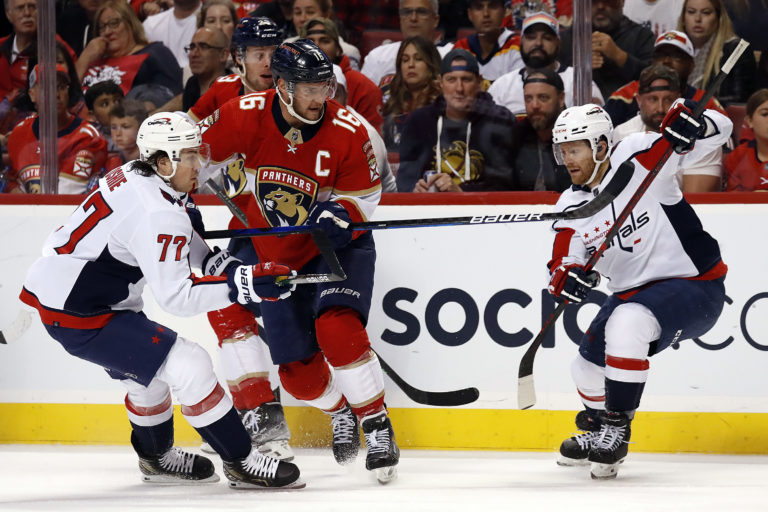 Although the Panthers had several postseason appearances after the 1996 Stanley Cup run, they hadn’t won a playoff series since then. Twenty-six years later, Aleksander Barkov and the Cats ended the drought with a 4-2 series victory over the Washington Capitals in the Eastern Conference First Round. “It means a lot,” said Barkov. “There’s been a lot of talk about this and not winning any rounds, getting knocked out in the first round and stuff like that. Of course you don’t think about that, but it’s there. It’s not there anymore.” The Panthers captain shined especially bright in Game 5, rallying the troops to overcome a three-goal deficit for a comeback win.

BRUNETTE’S HARD-HITTING CATS
BREAKING AWAY FOR THE WIN
Related 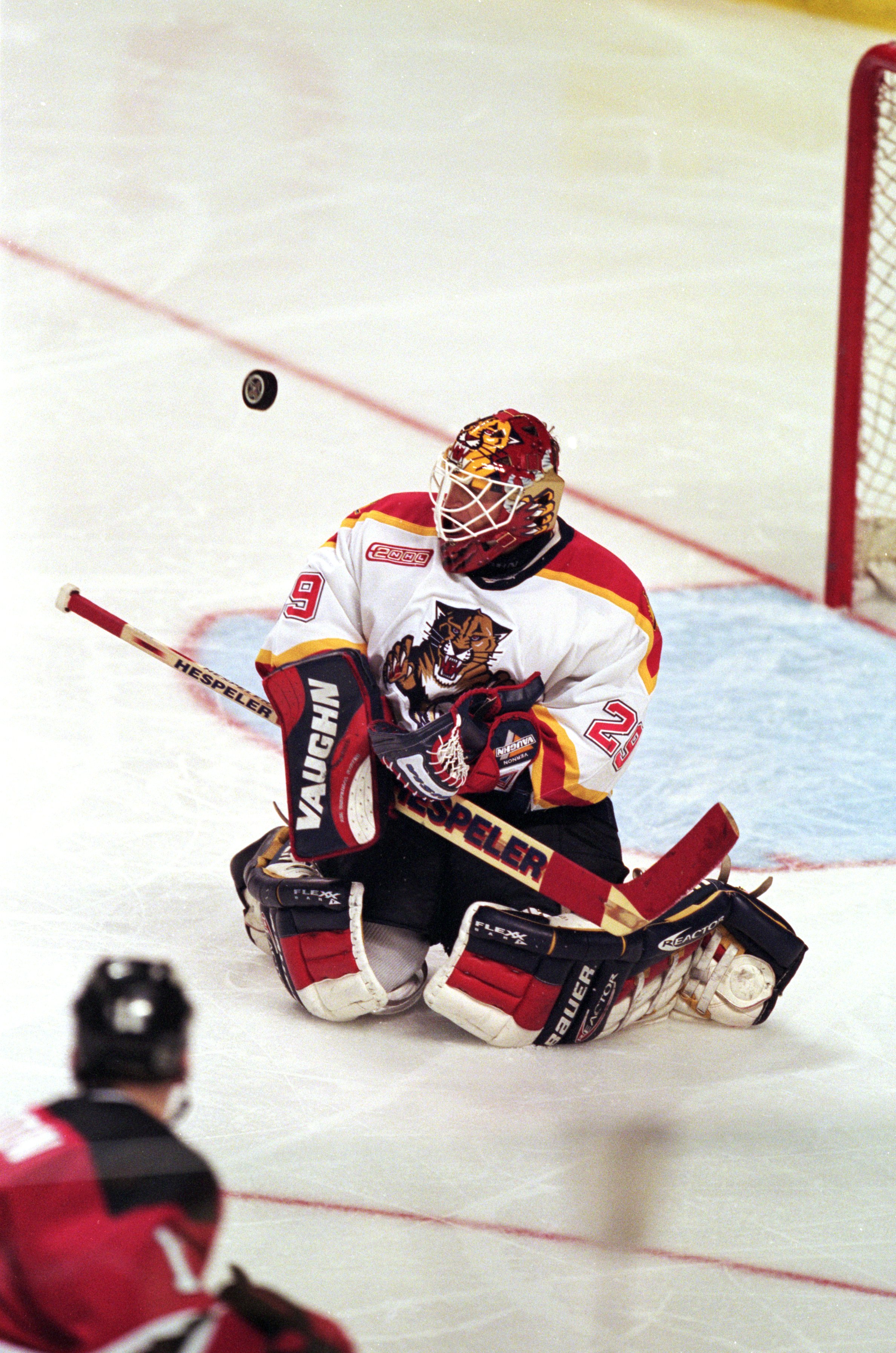 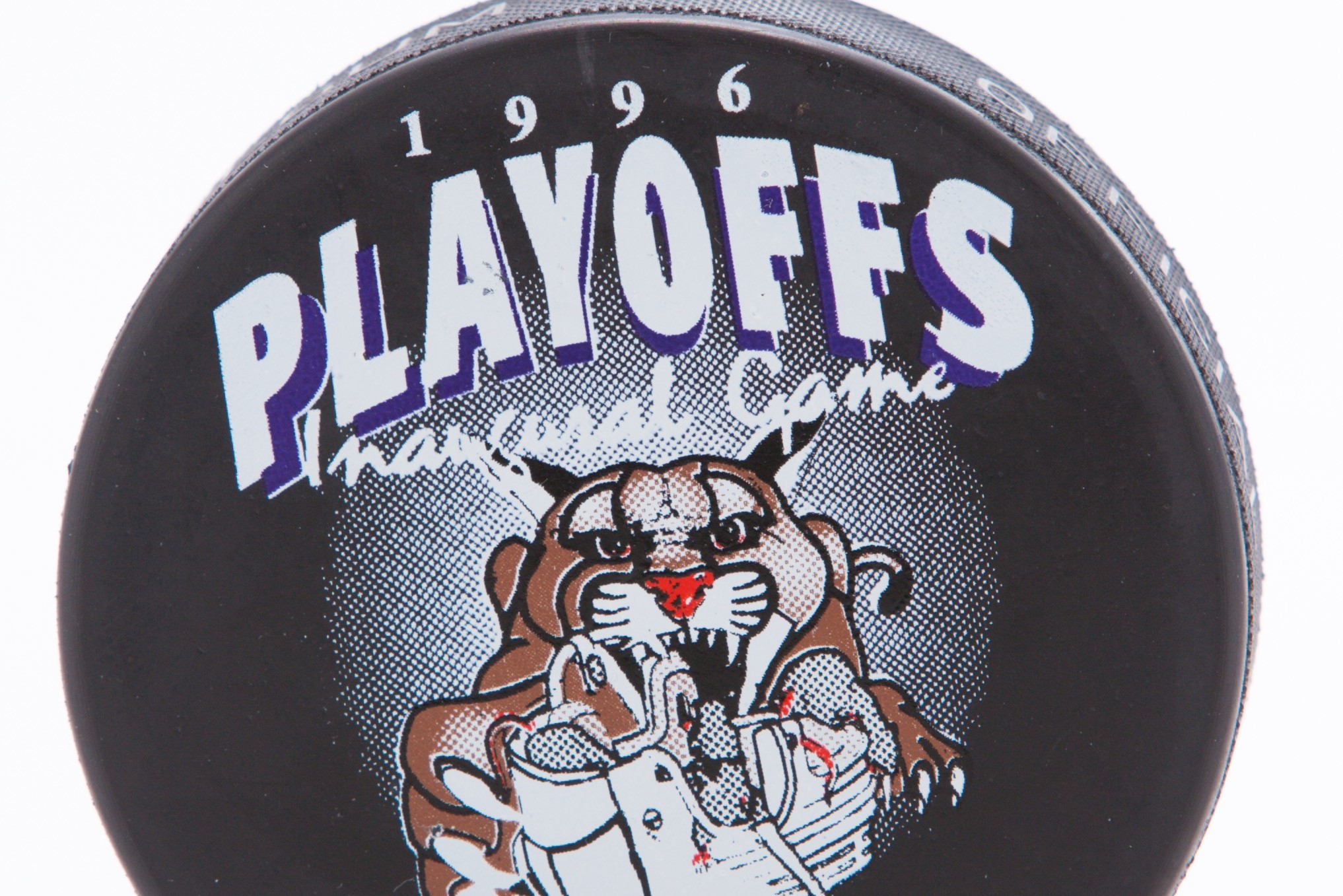