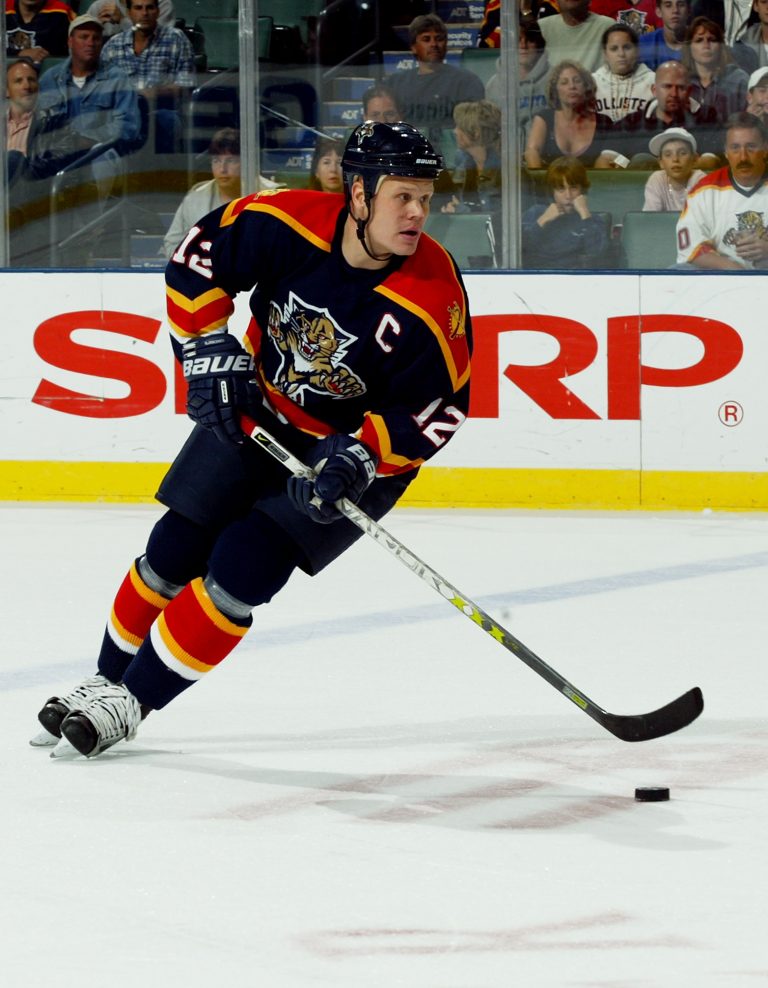 Olli Jokinen was the fifth captain in Panthers history, wearing the title from 2003-2008. The Finnish center was the epitome of a reliable leader, missing only one game during his entire tenure as captain. Though he wrapped up his playing career in St. Louis, Jokinen signed an honorary contract with the Cats and officially announced his retirement from hockey where he felt most at home: as a Florida Panther.

YOUNG AND READY, 2018-PRESENT
BACK ON THE ICE
Related 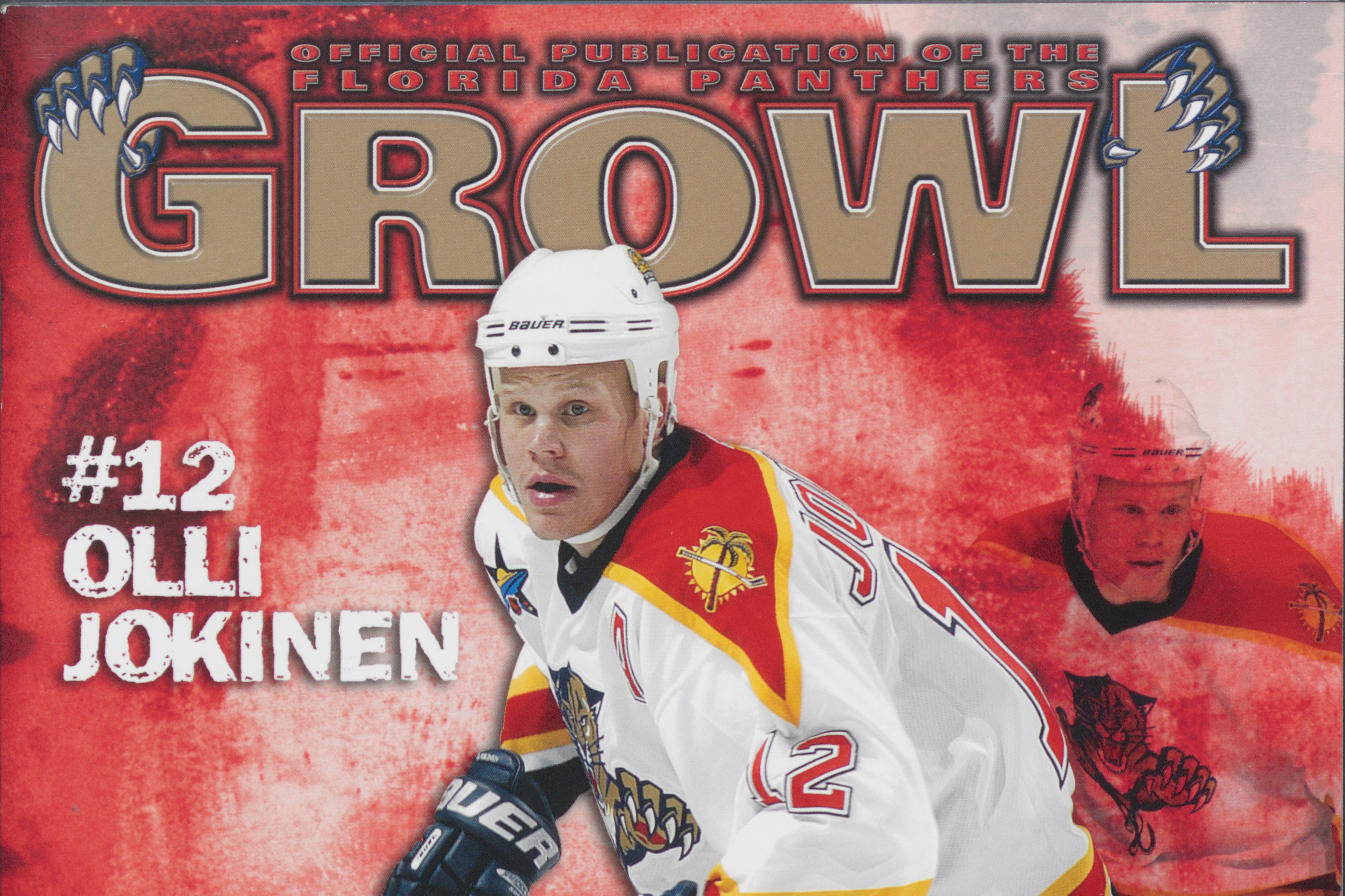 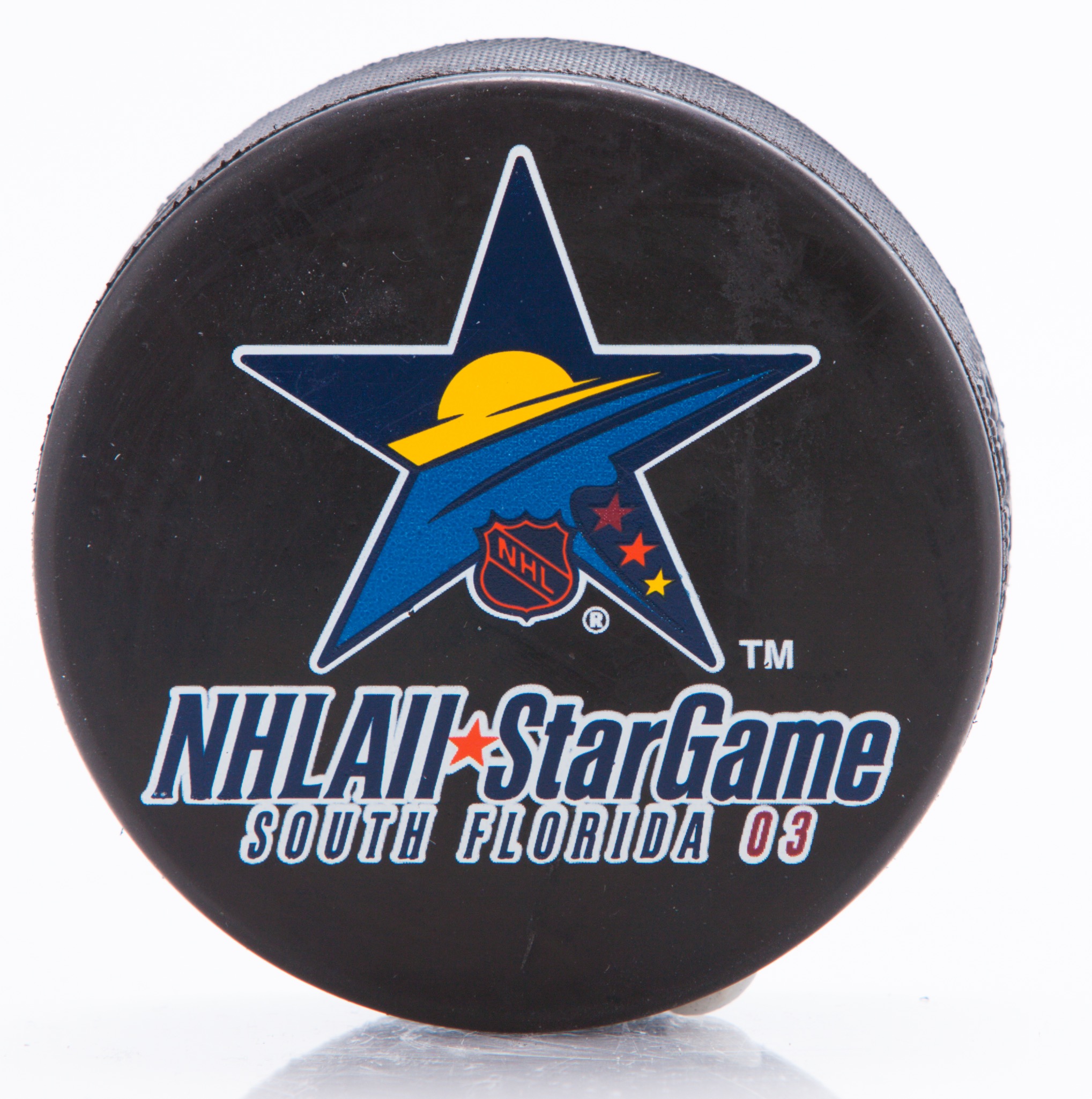 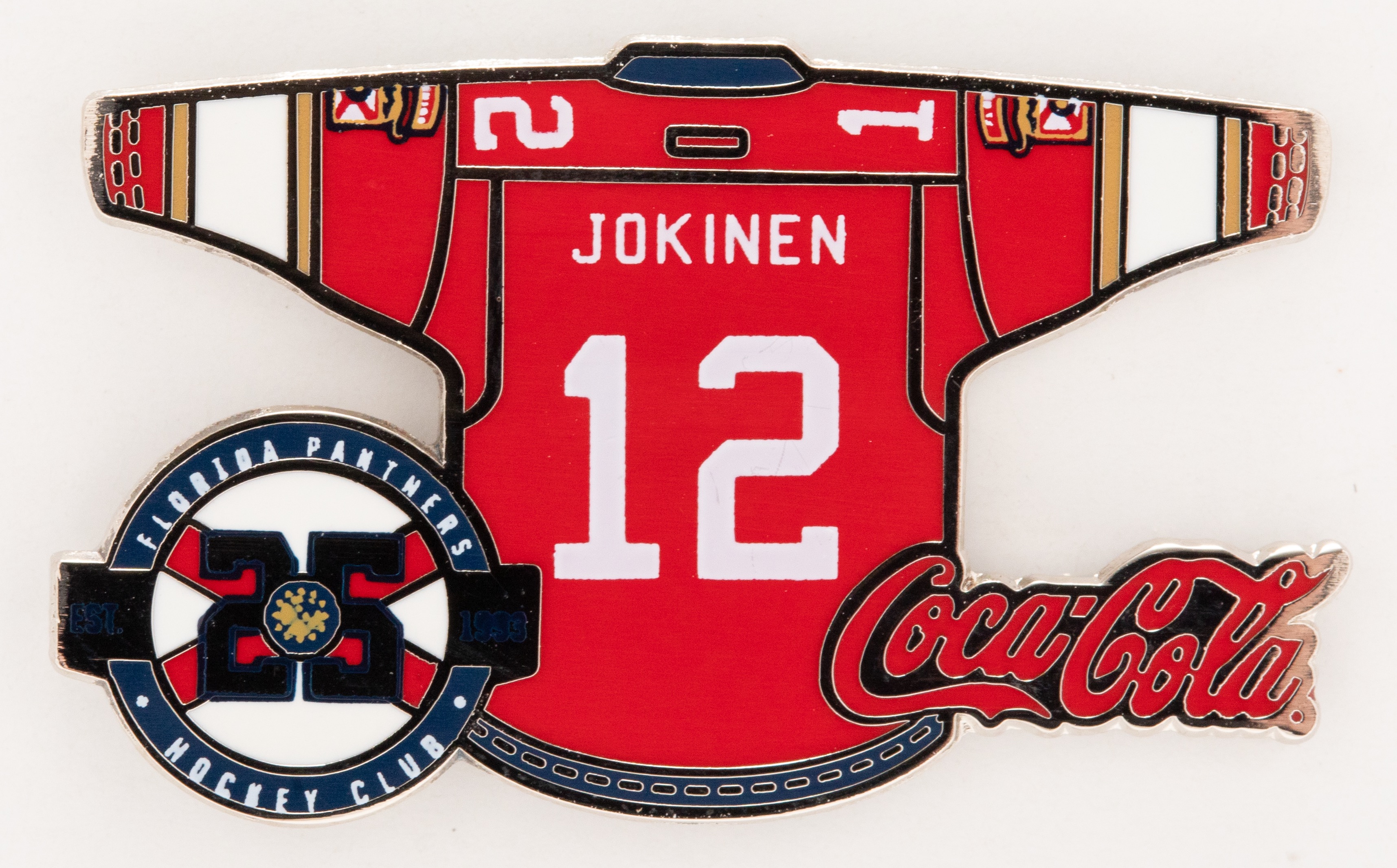