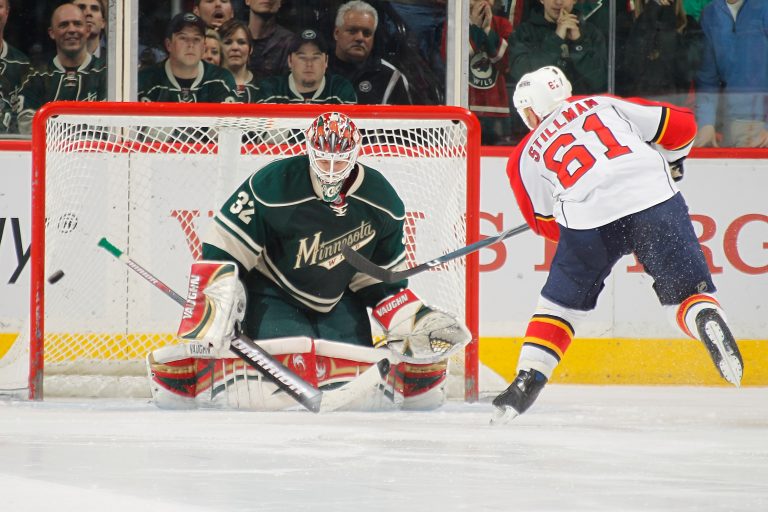 Last stand heroics! Cory Stillman led the charge for a 3-2 win over the Minnesota Wild that also happened to be the 500th victory in franchise history. Stillman scored a third period goal to tie the game, 2-2, and send it to overtime. After seven unsuccessful shootout attempts by both sides, Stillman notched a goal to end the game with a Panthers victory, as Randy Moller enthusiastically described. 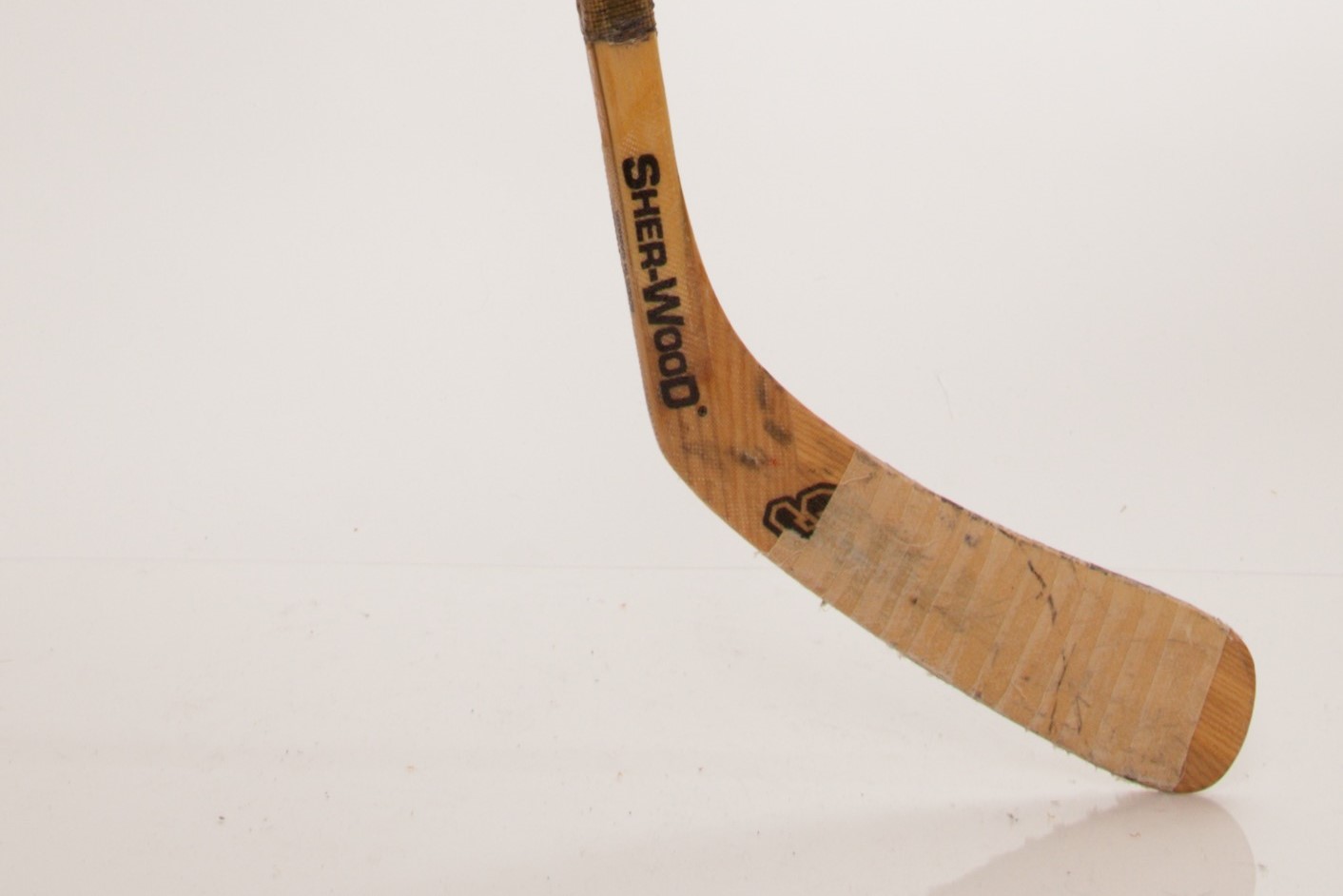 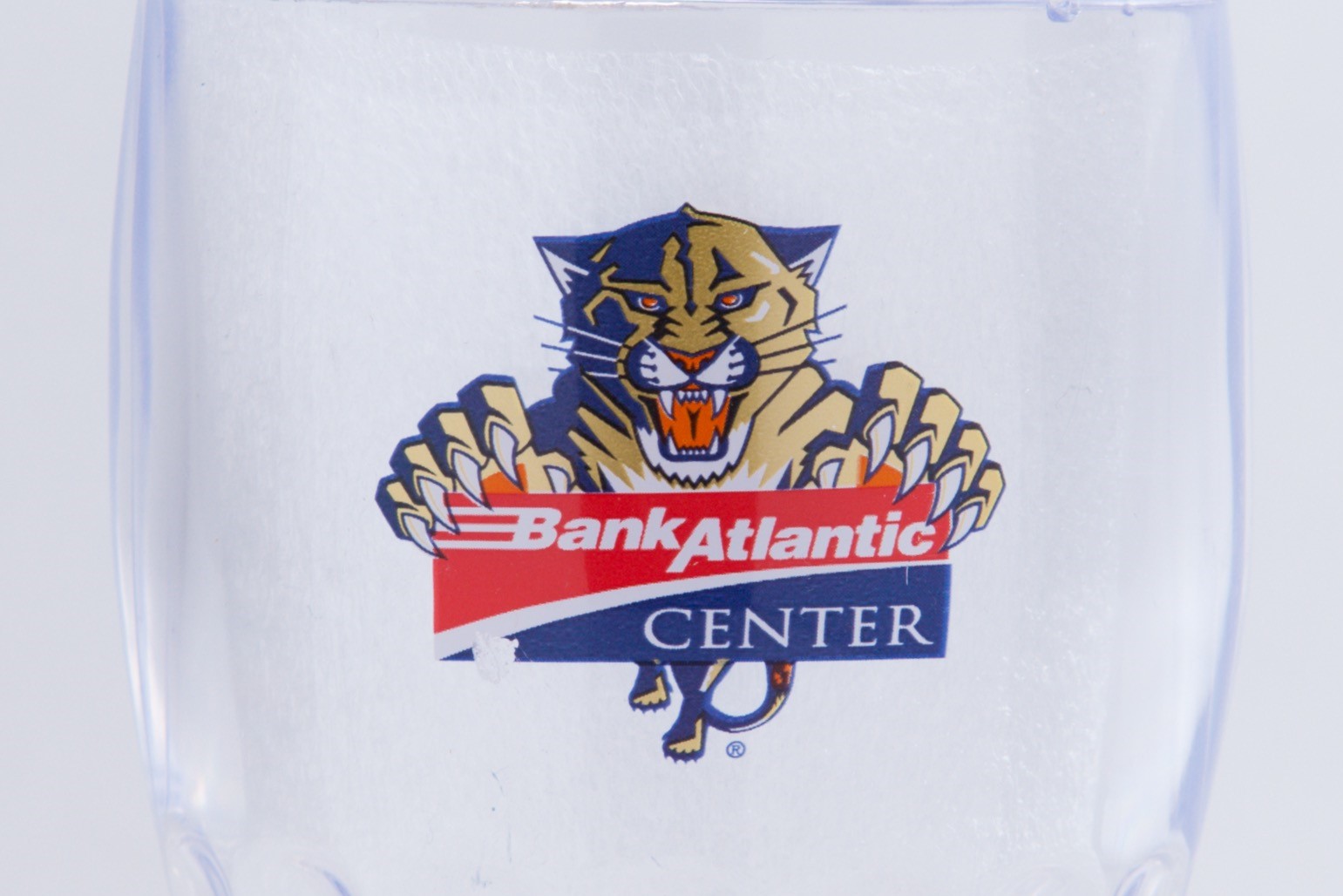