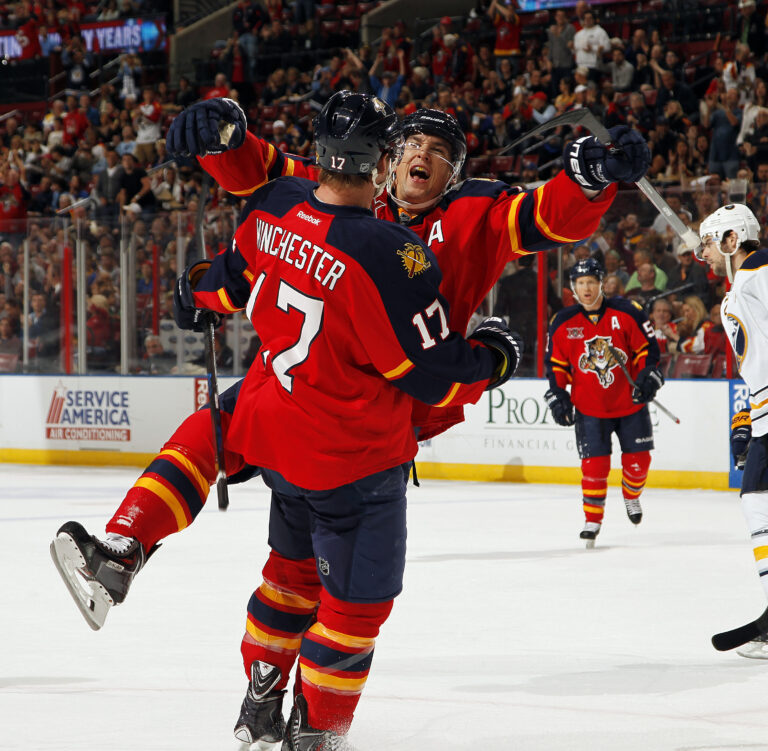 Jesse Winchester scored the first goal of the night in an eventual 2-0 victory over the Buffalo Sabres. It was a big night for the Cats, who had Roberto Luongo in goal for the first time since he’d been traded away in 2006. 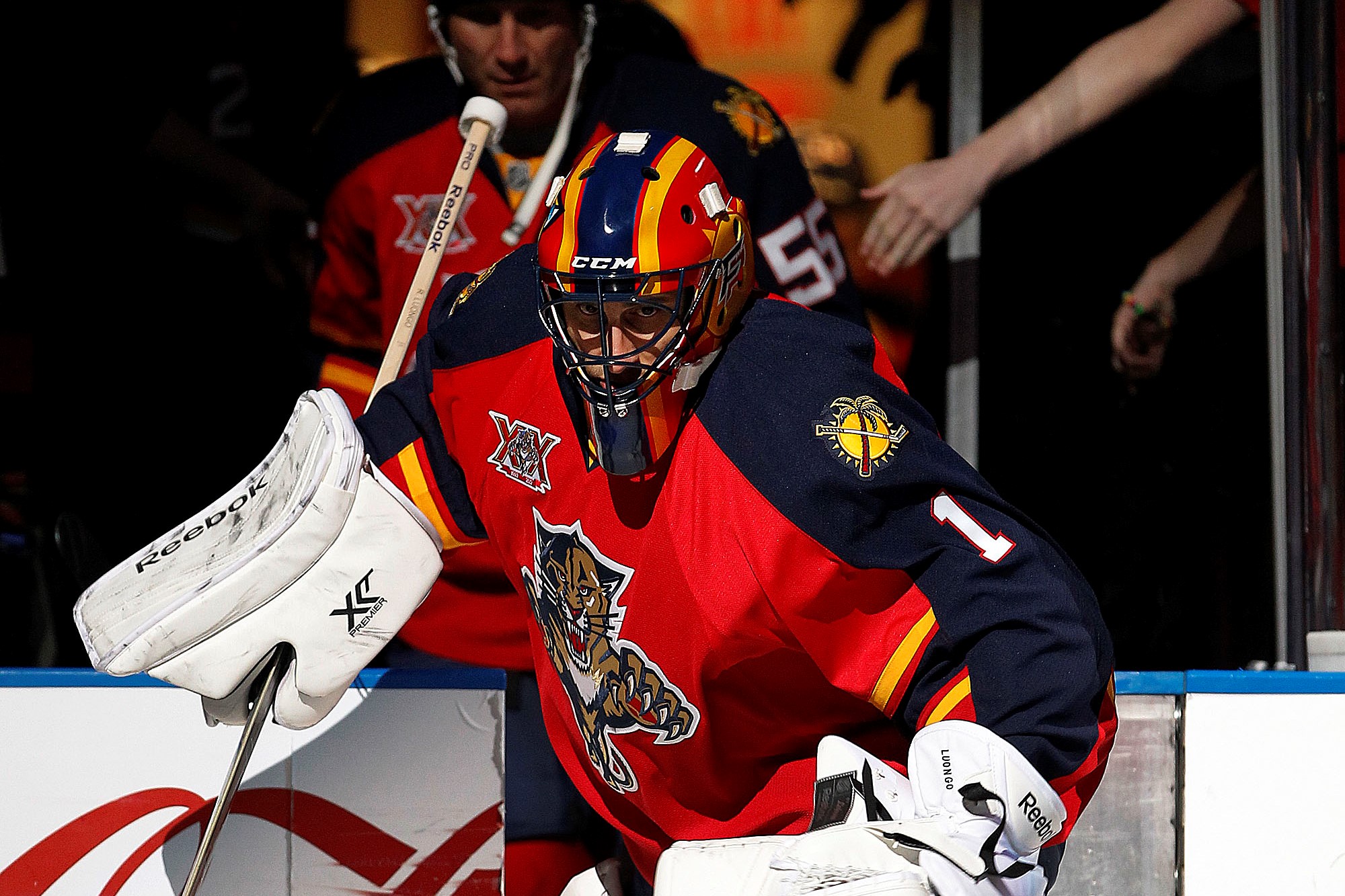 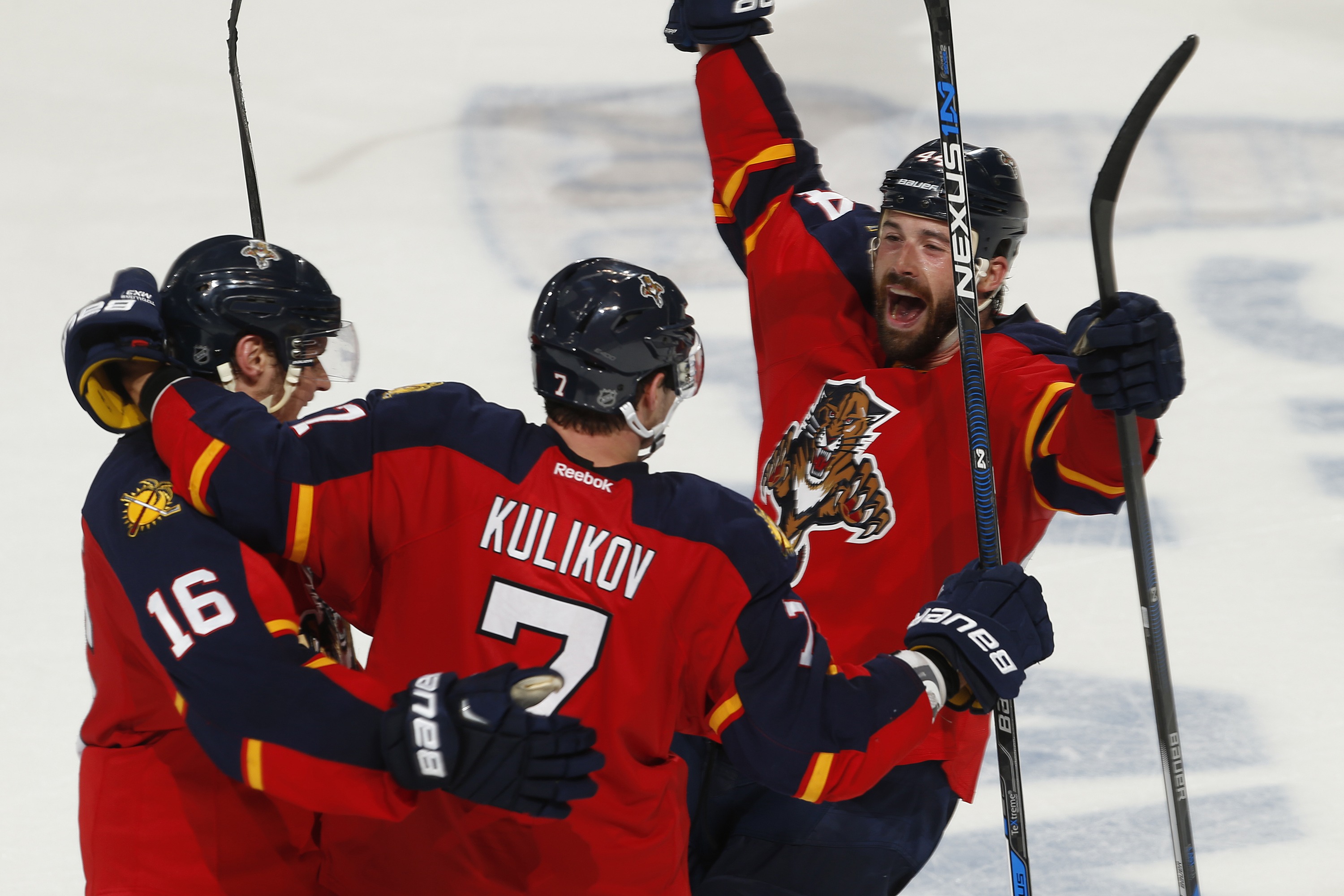