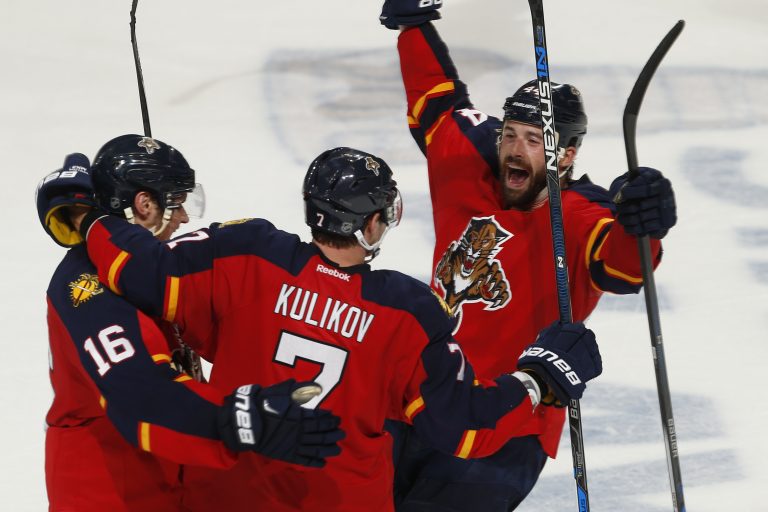 The Panthers sealed their Game 2 win of the 2016 Eastern Conference First Round with Dmitry Kulikov’s empty-net goal. Kulikov, Brian Campbell and Erik Gudbranson were the only Panthers on the 2016 team who were also part of the last Cats trip to the playoffs in 2012. Though Kulikov played in all seven games of the 2012 series, he never scored a goal, making this shot the first in his playoffs career. 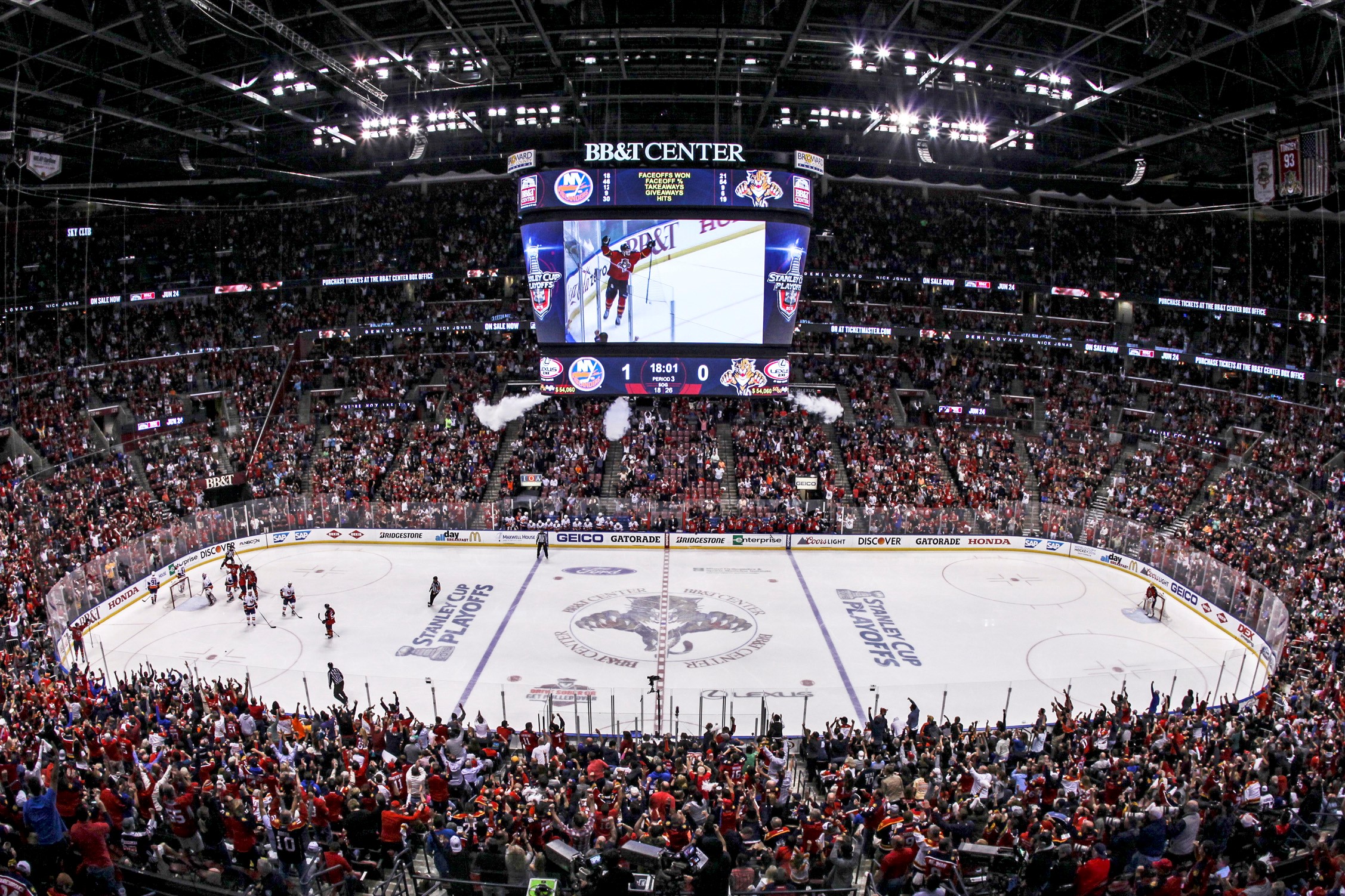 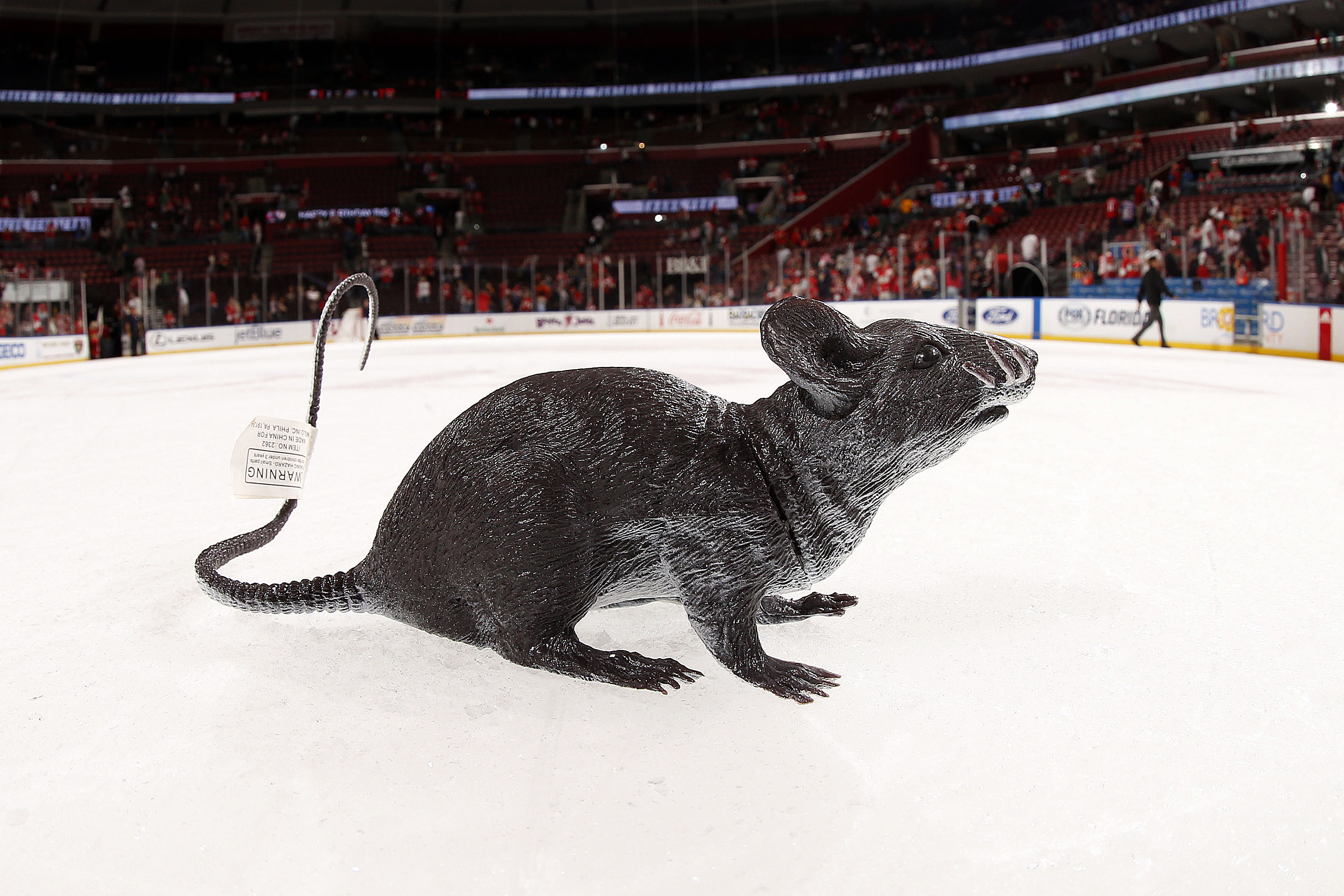