MAKING HISTORY IN THE CARIBBEAN

In 2006, the NHL’s southern-most team headed even farther south — all the way to Puerto Rico! — for a preseason faceoff against the New York Rangers. The Cats were proud to be part of the historic match, which was the first-ever NHL game played in the Caribbean. Said Stephen Weiss, “It’s our job to promote the game the best we can.” Anthony Stewart added, “It’s a big honor for me to be one of the first players to be able to play there.” 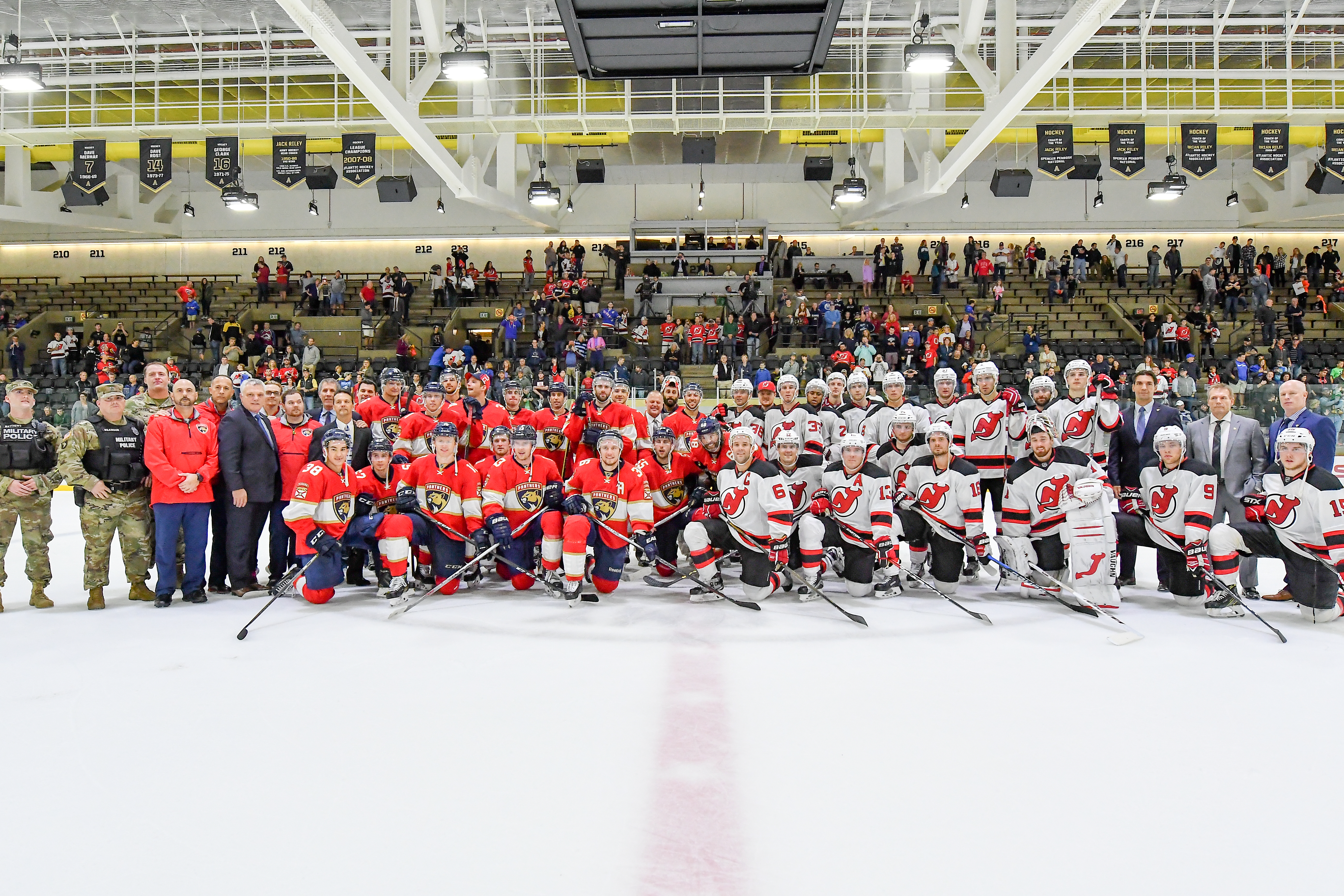 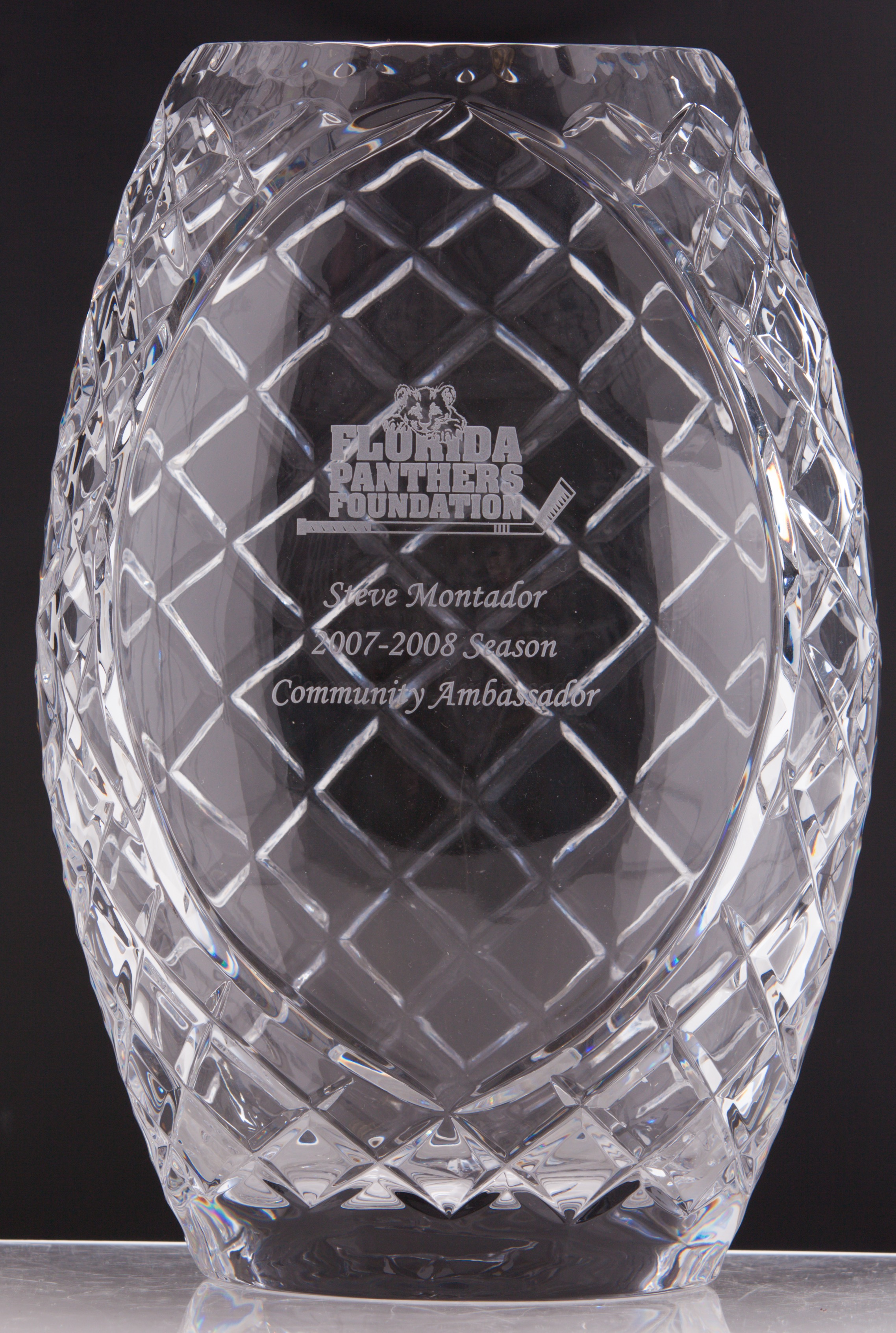 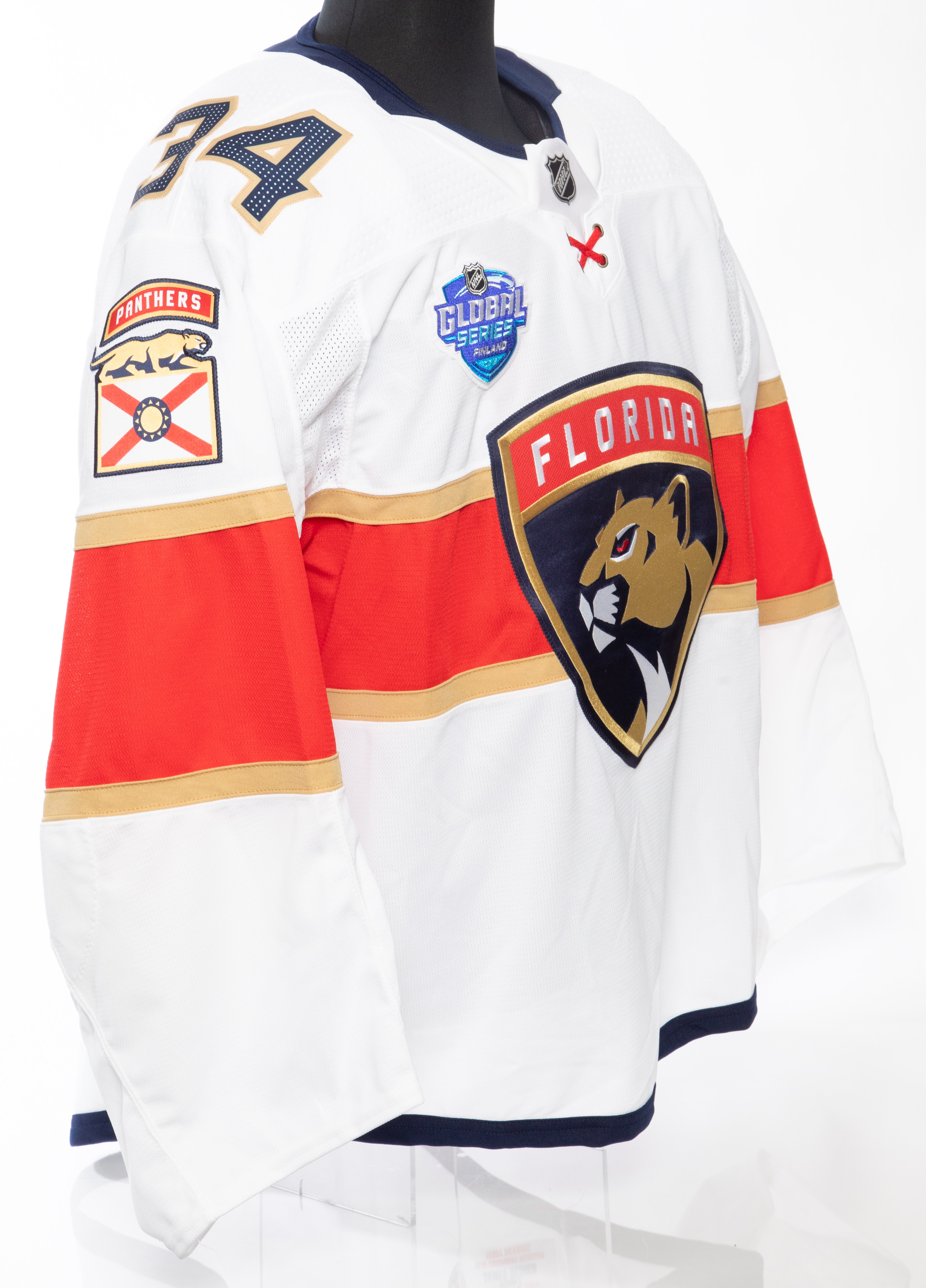