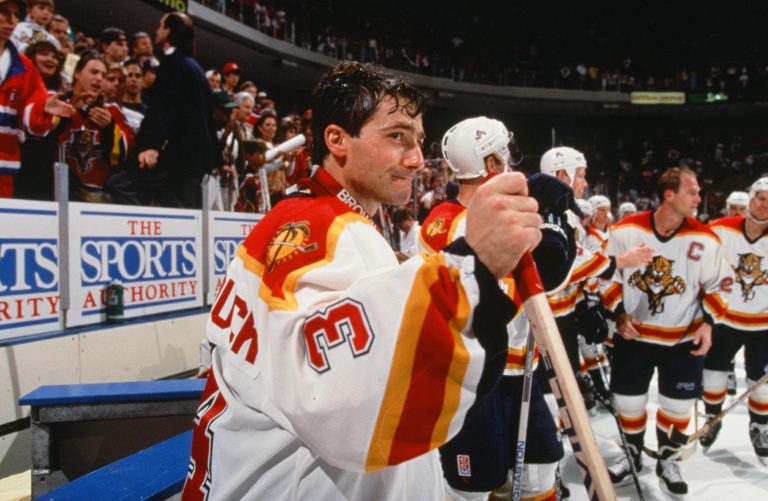 The Panthers really wanted John Vanbiesbrouck, and “Beezer” didn’t disappoint. During the 1993 NHL Expansion Draft, the Panthers snagged Vanbiesbrouck in the first overall pick. Vanbiesbrouck would be the cornerstone of the expansion team and play his way into the U.S. Hockey Hall of Fame. But when he arrived in the summer of 1993, the future was still a mystery. When asked how he liked his new home, the goalie said cautiously: “It beats Winnipeg.”

UP BY HIS BOOTSTRAPS
CLAW GLOVE PROTOTYPE, 1993
Related 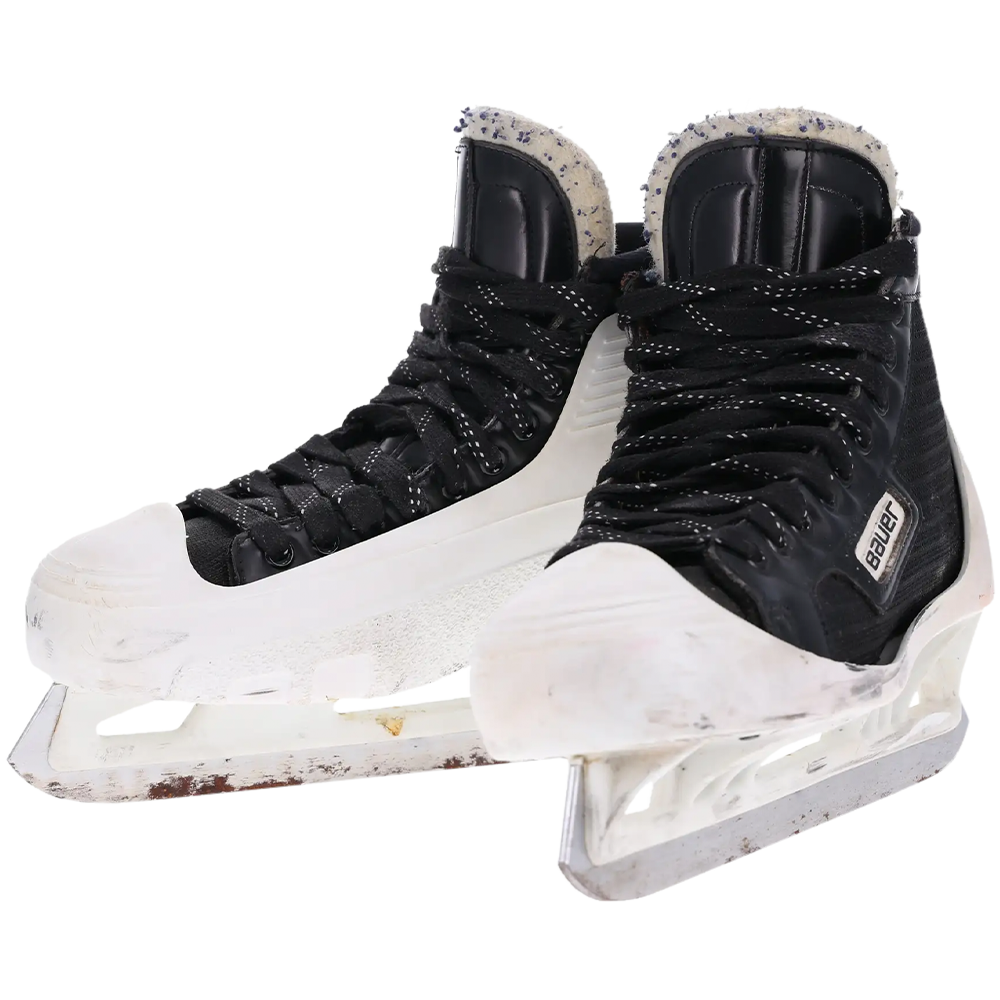 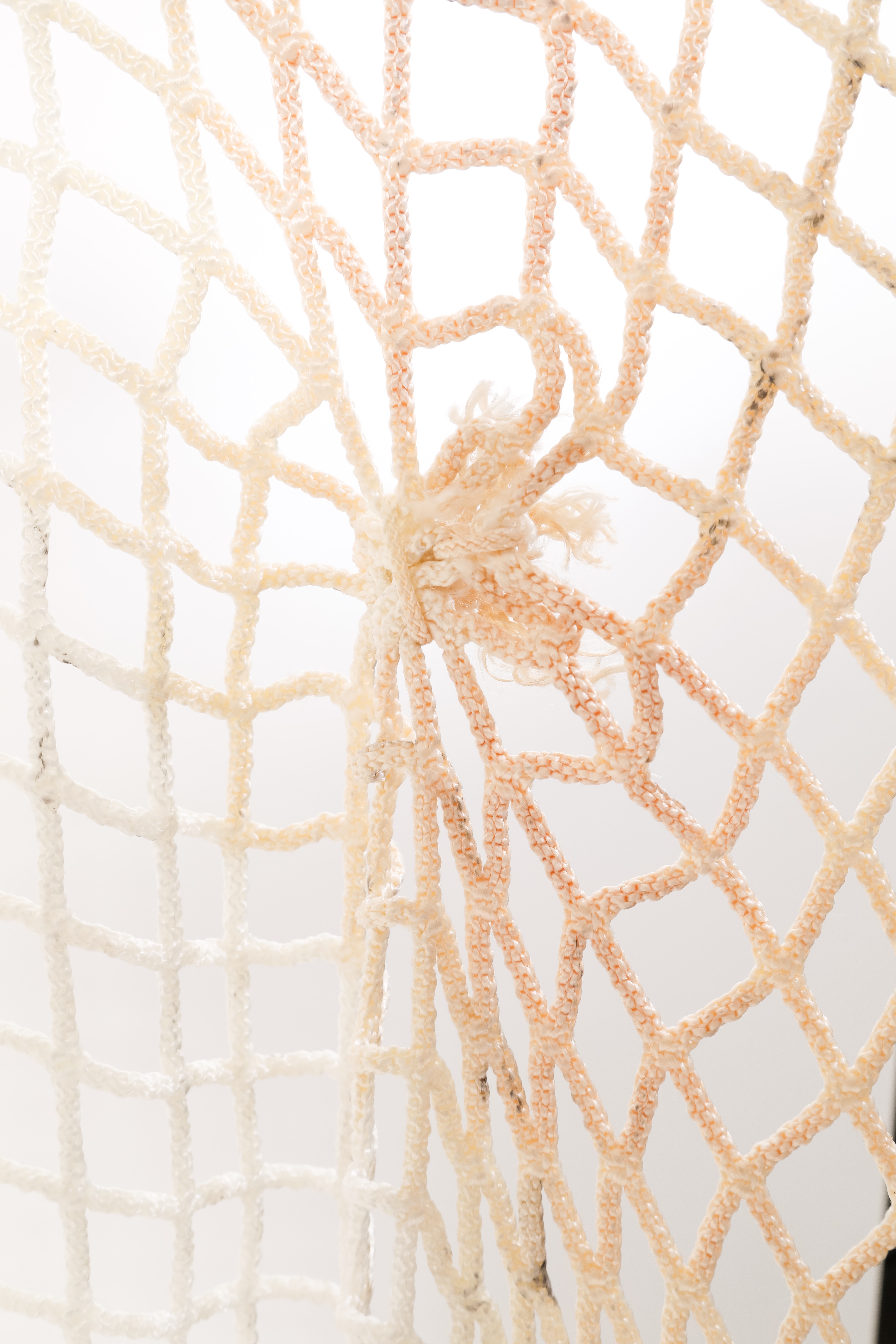 THE MOST FAMOUS NET IN PANTHERS HISTORY?
item 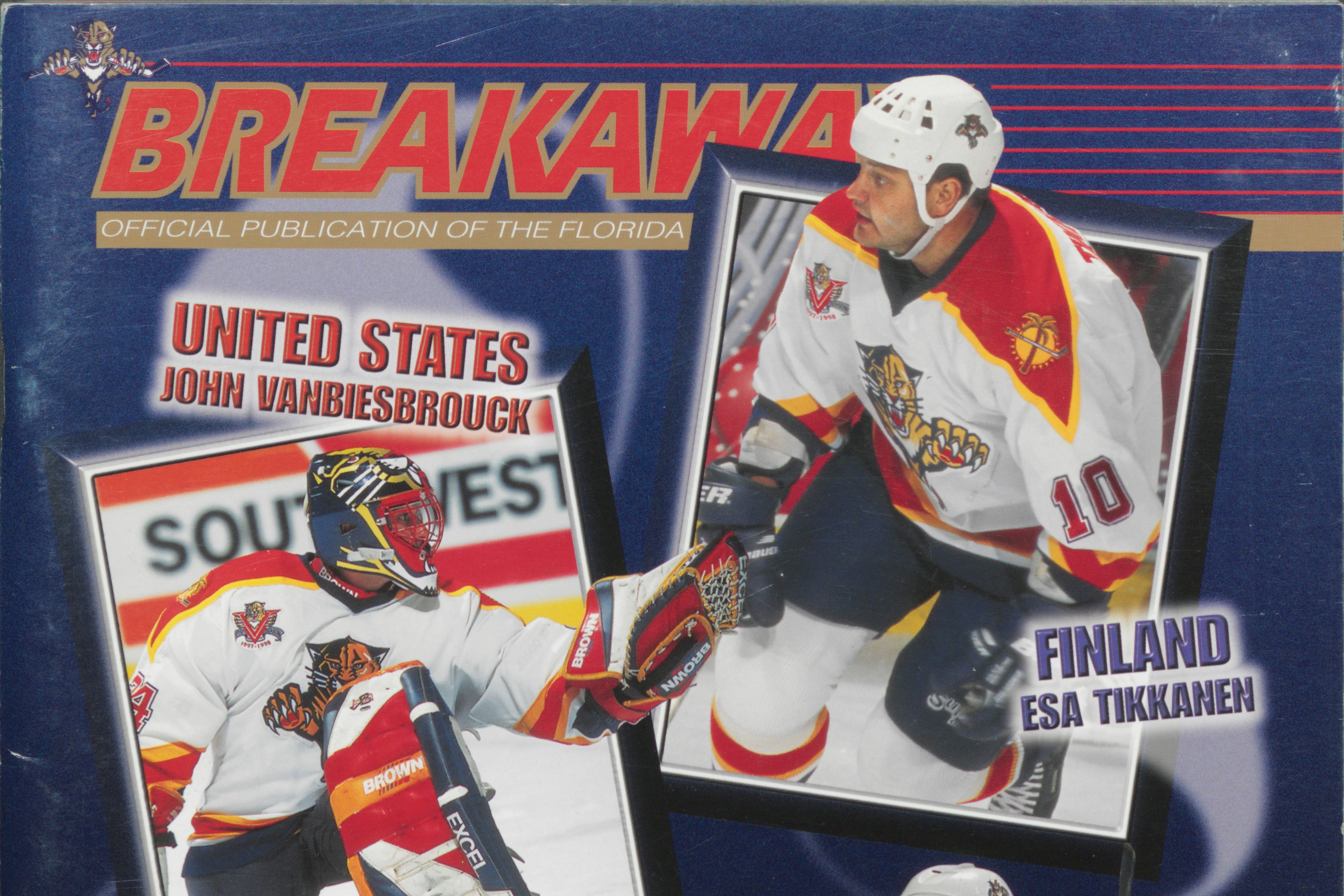