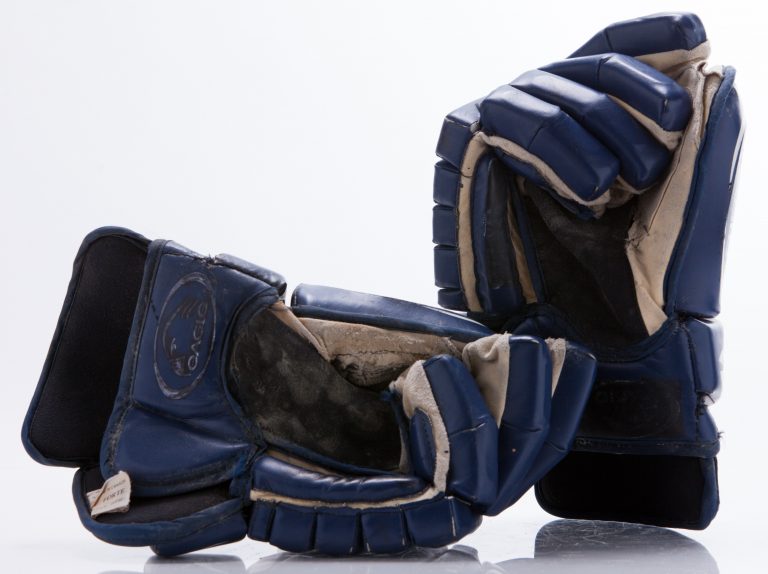 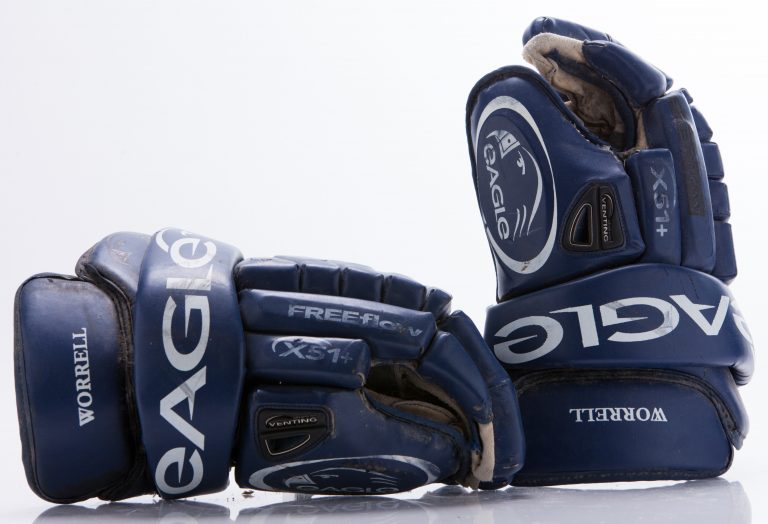 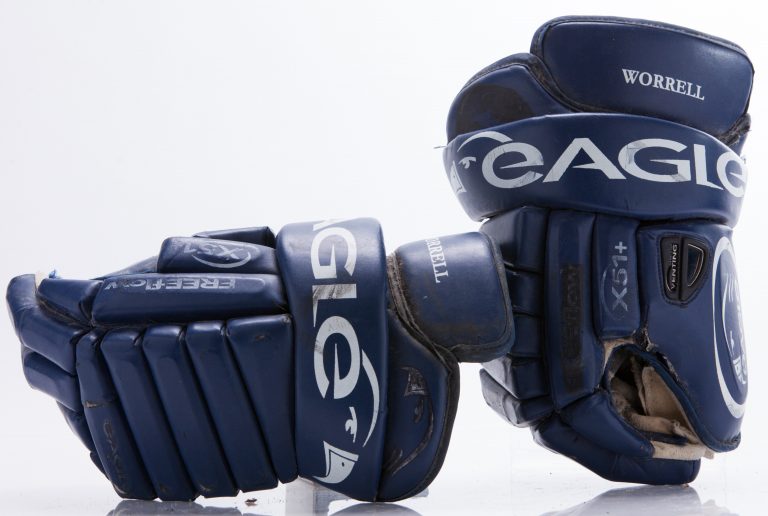 Peter Worrell’s gloves got battered in his role as enforcer for the Panthers from 1997 to 2003. The fan favorite racked up 1,375 penalty minutes in his six seasons with the Panthers. He left brawling behind, however, when he retired from the NHL and returned to South Florida where he coached youth and college athletes. “I believe in this area, I believe in these kids, and I like wearing flip-flops,” he said. 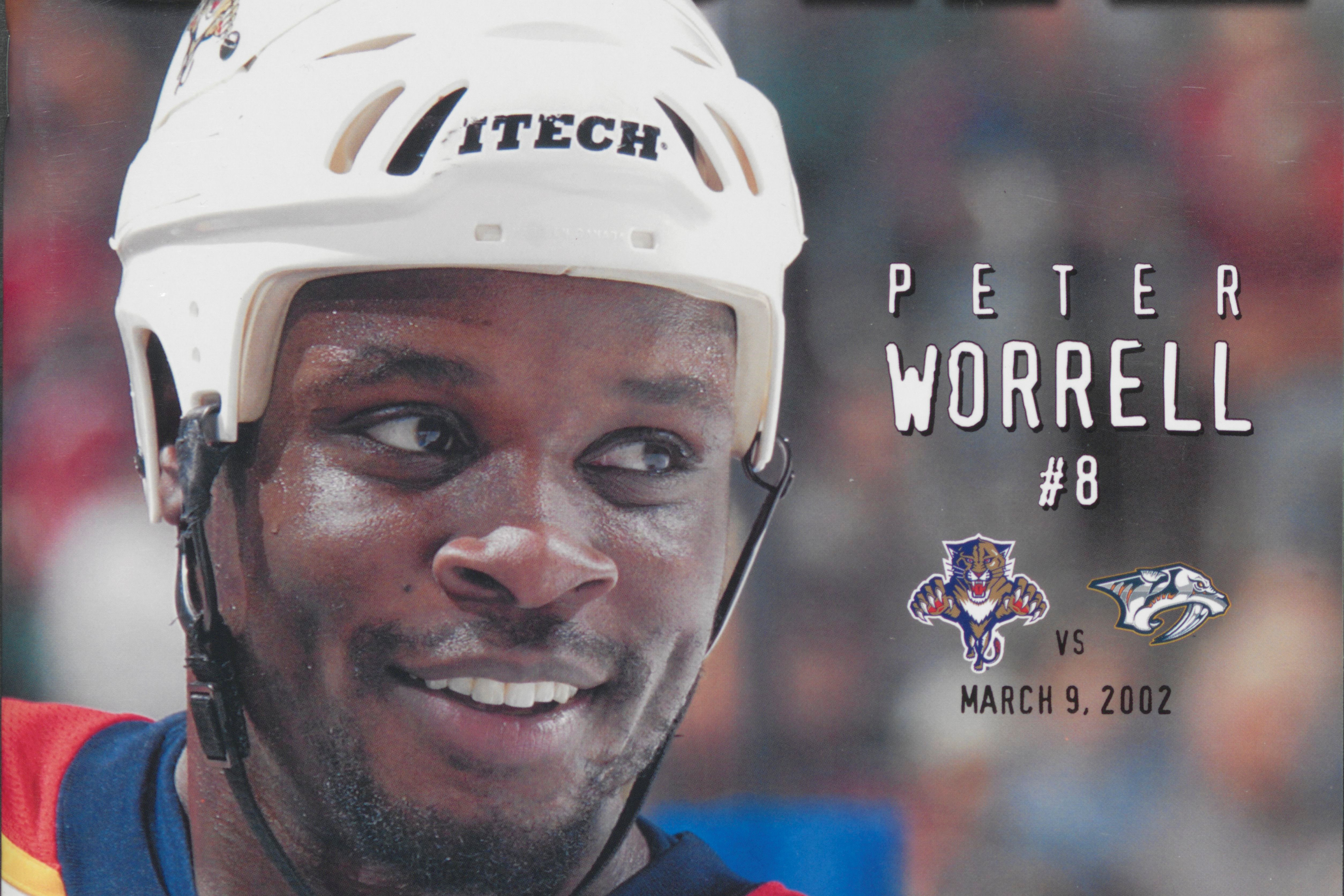 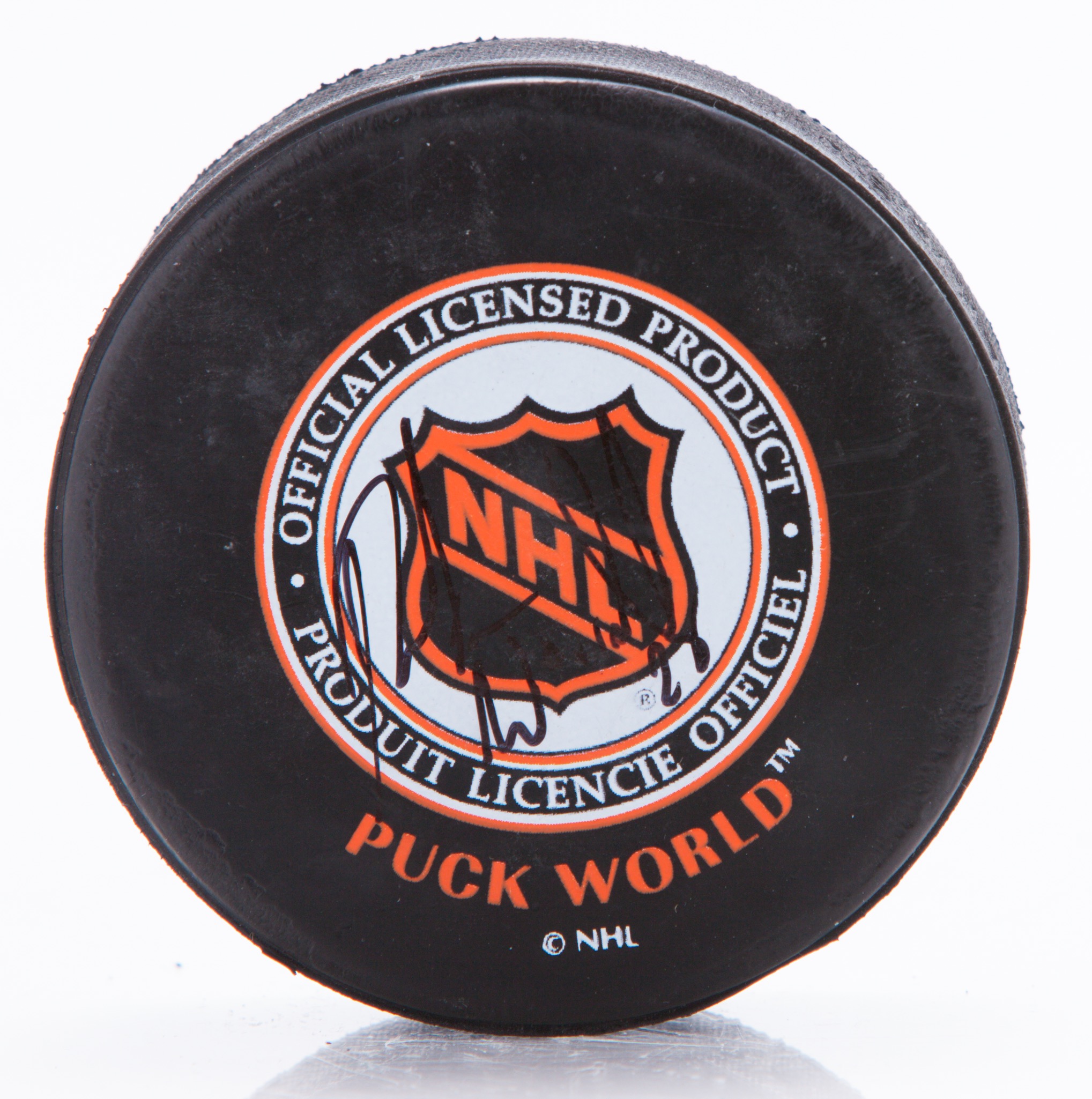 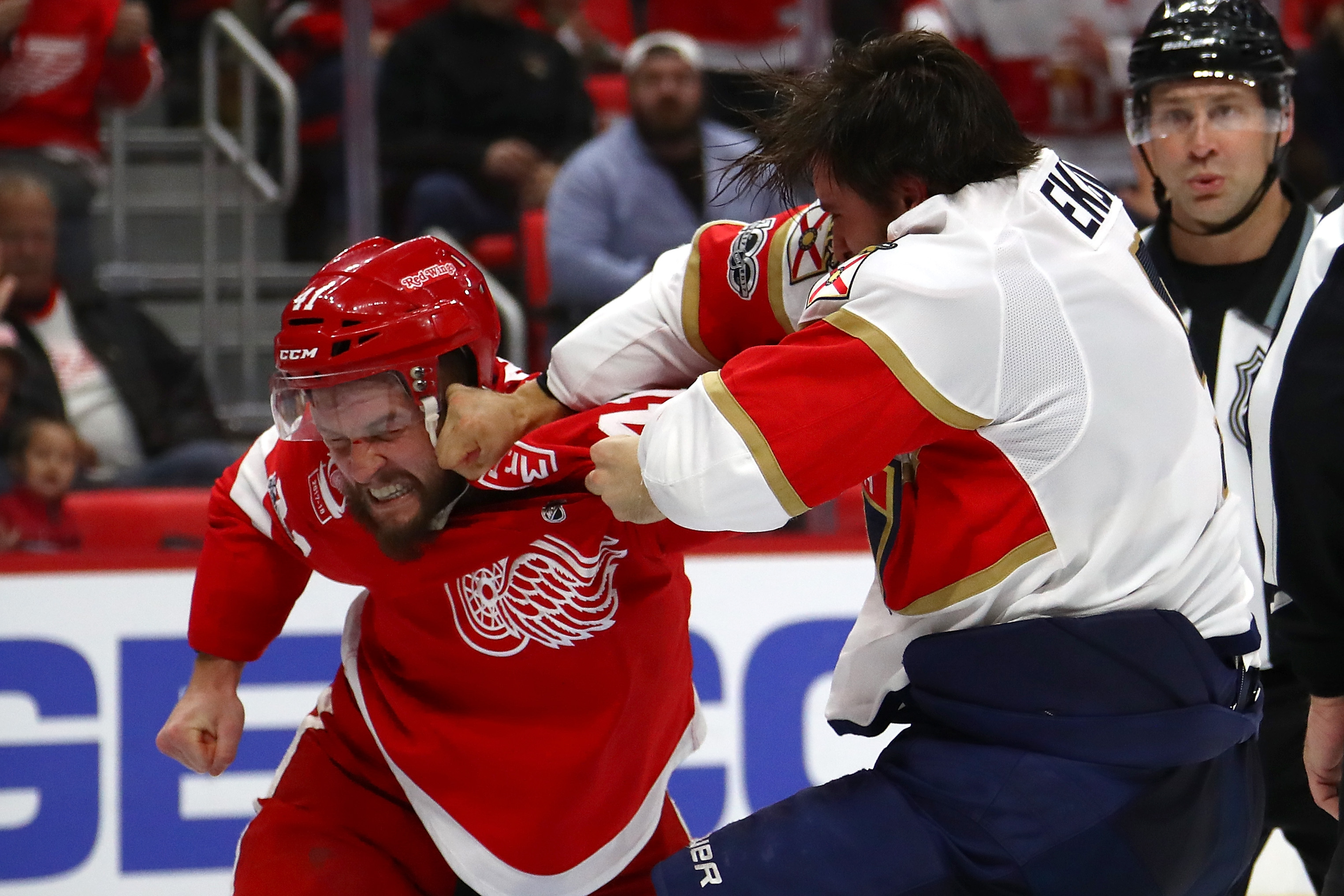