Randy Moller is the voice and soul of the Panthers. Having first played as a defenseman for the club in 1994-1995, he ultimately became a Panthers radio and then television broadcaster. He is currently the FOX Sports Florida television analyst for the team as well as the club’s Vice President of Broadcasting & Panthers Alumni. During the 2000s, when Moller was working as a play-by-play radio caller, he became famous for slipping pop culture references into his highly entertaining goal calls, a selection of which are here. 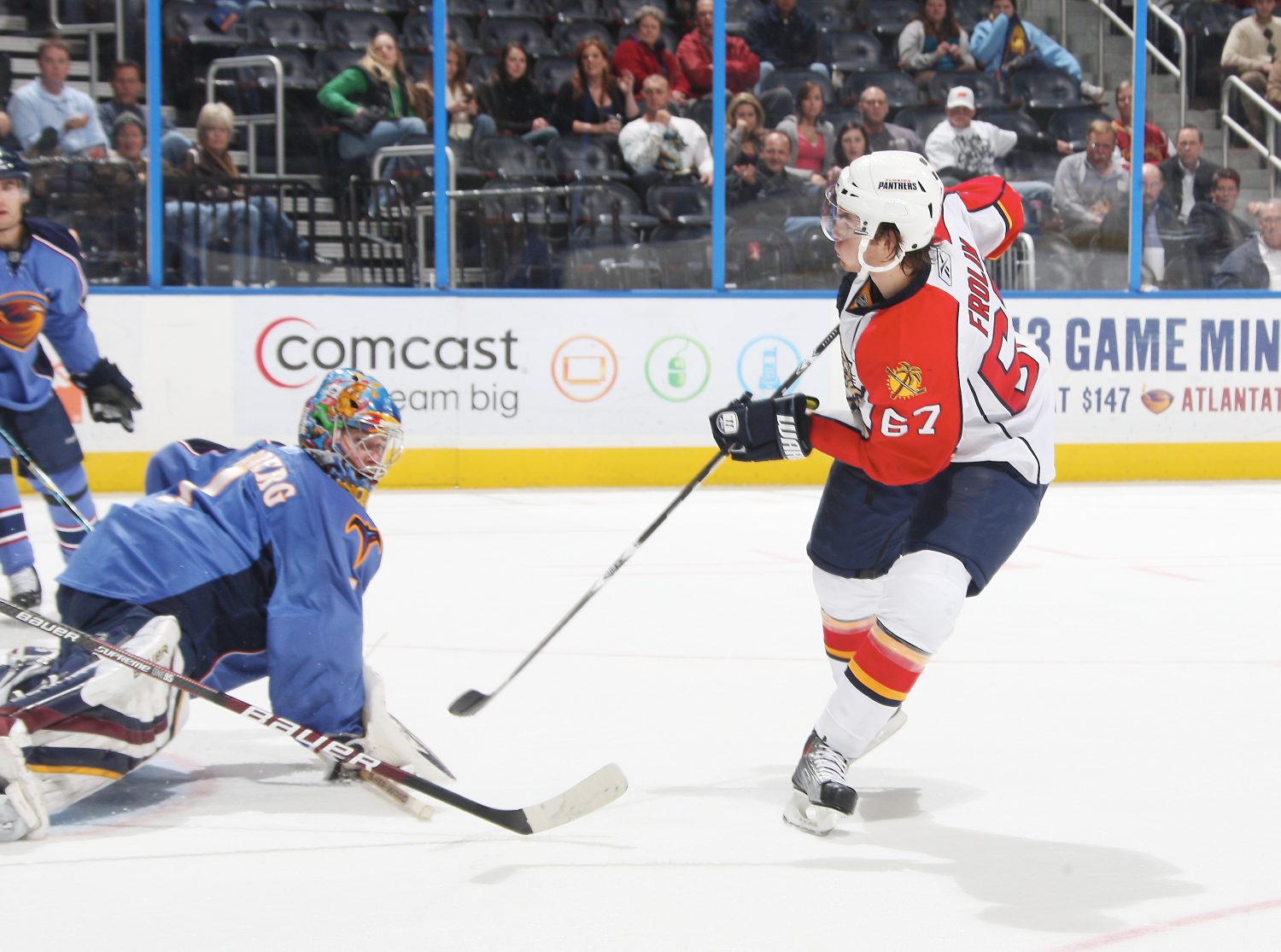 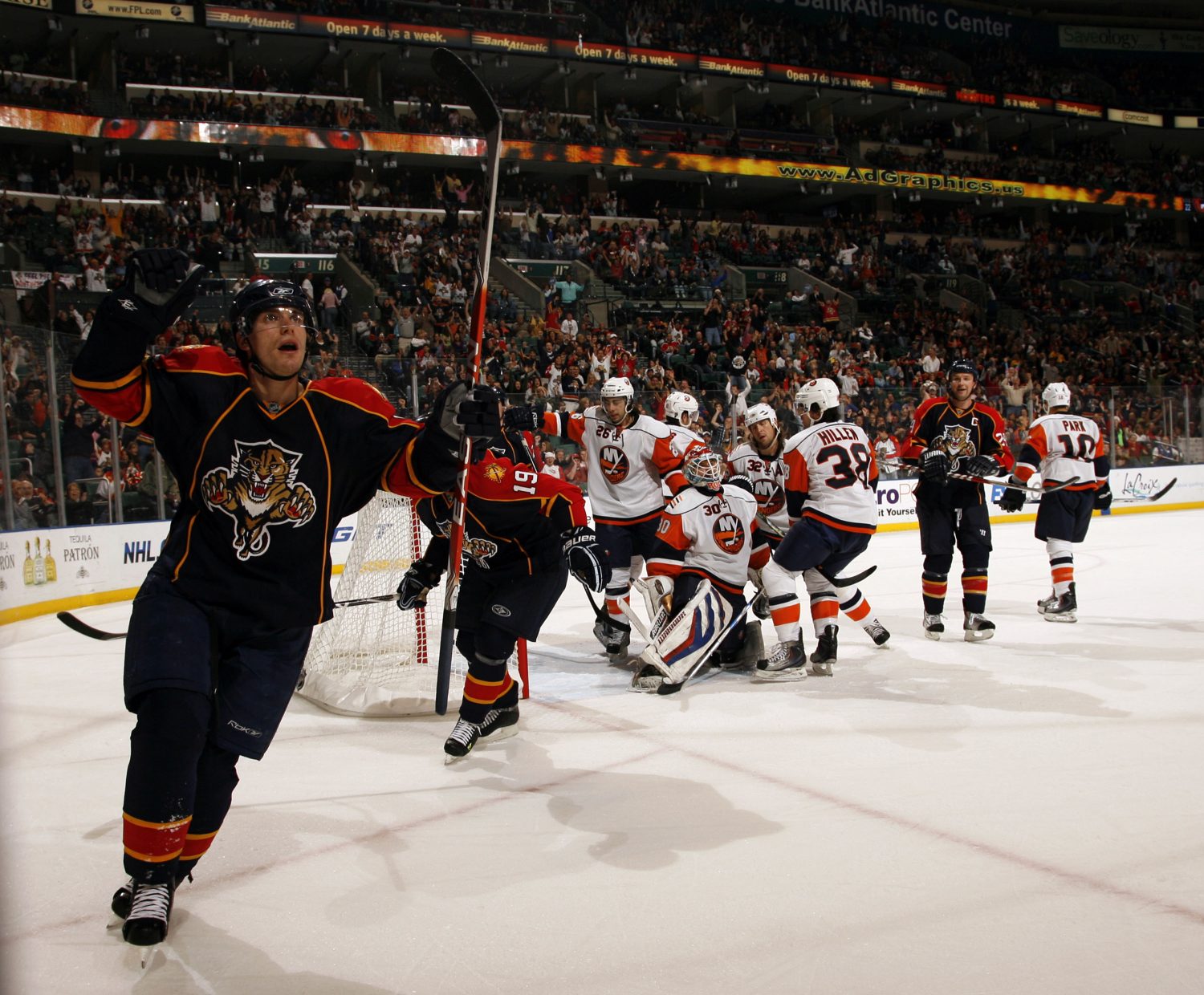 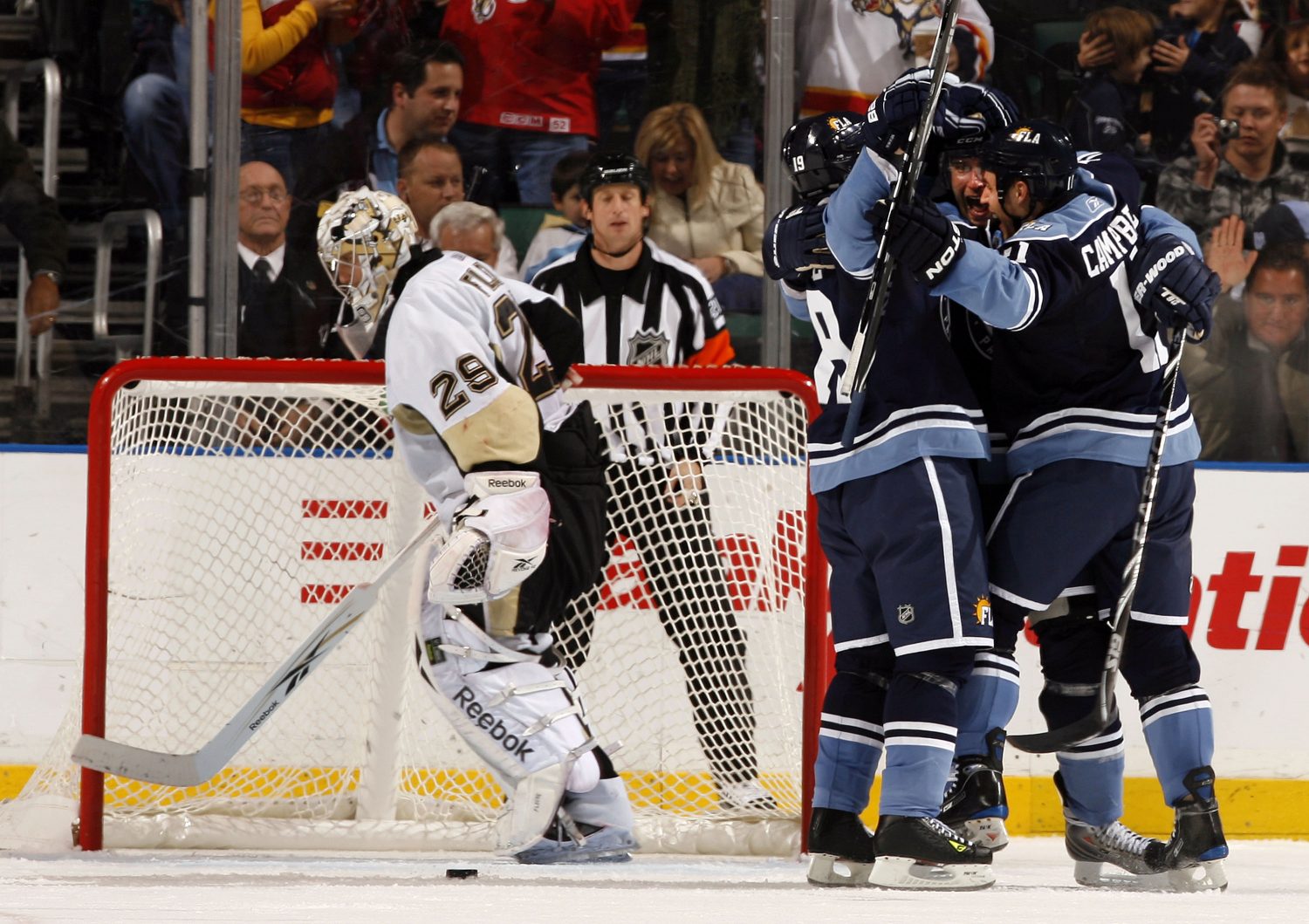 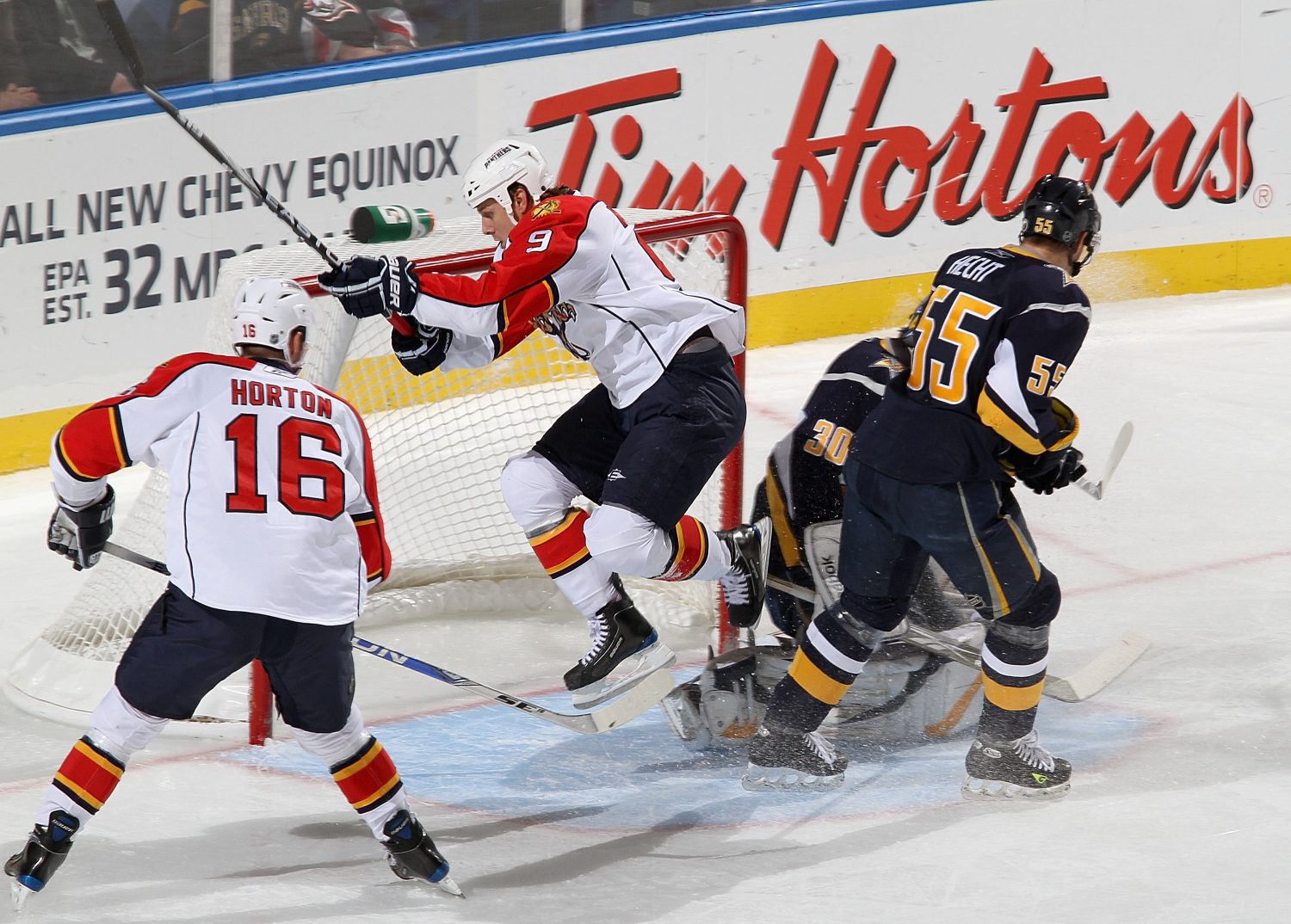 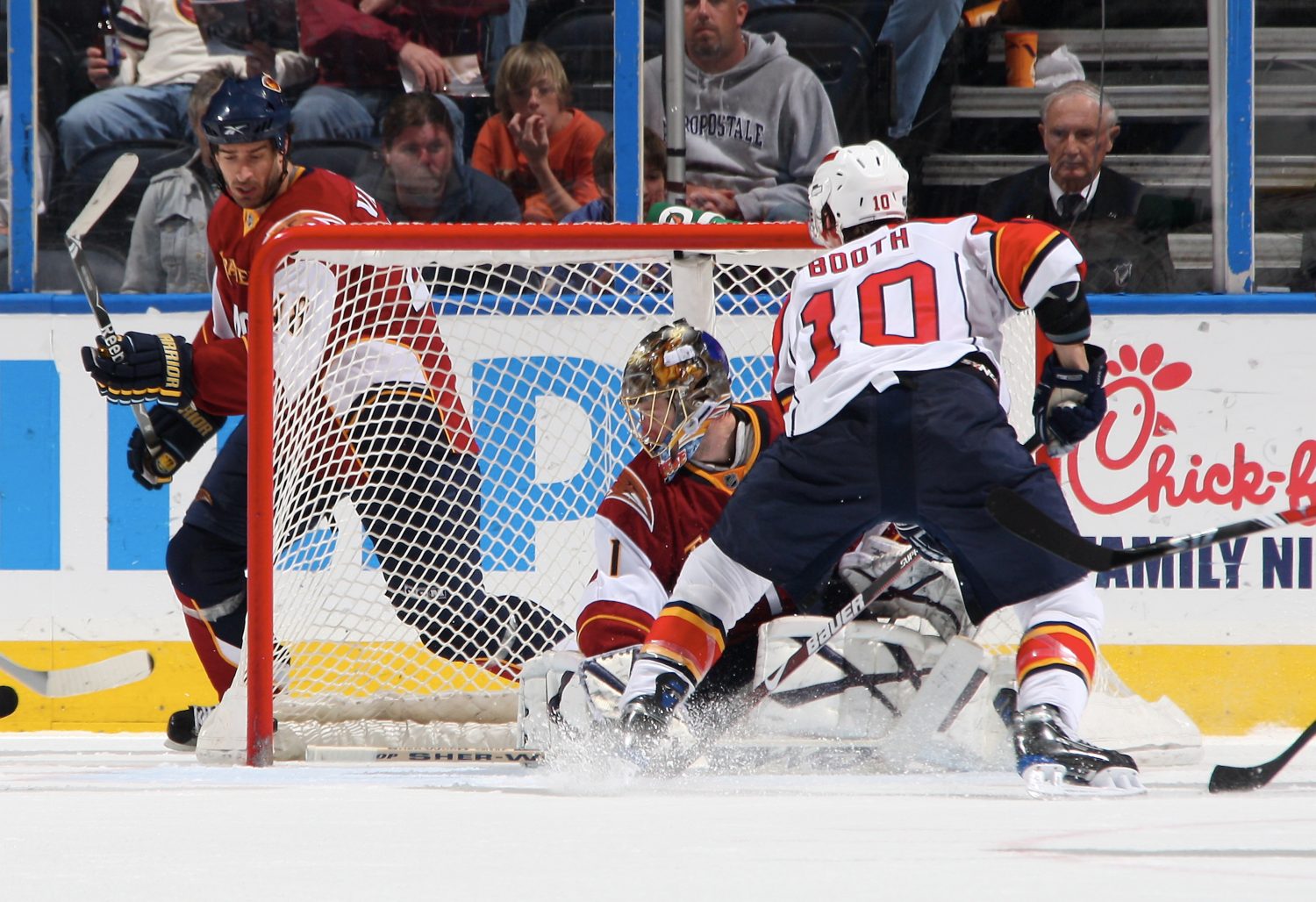 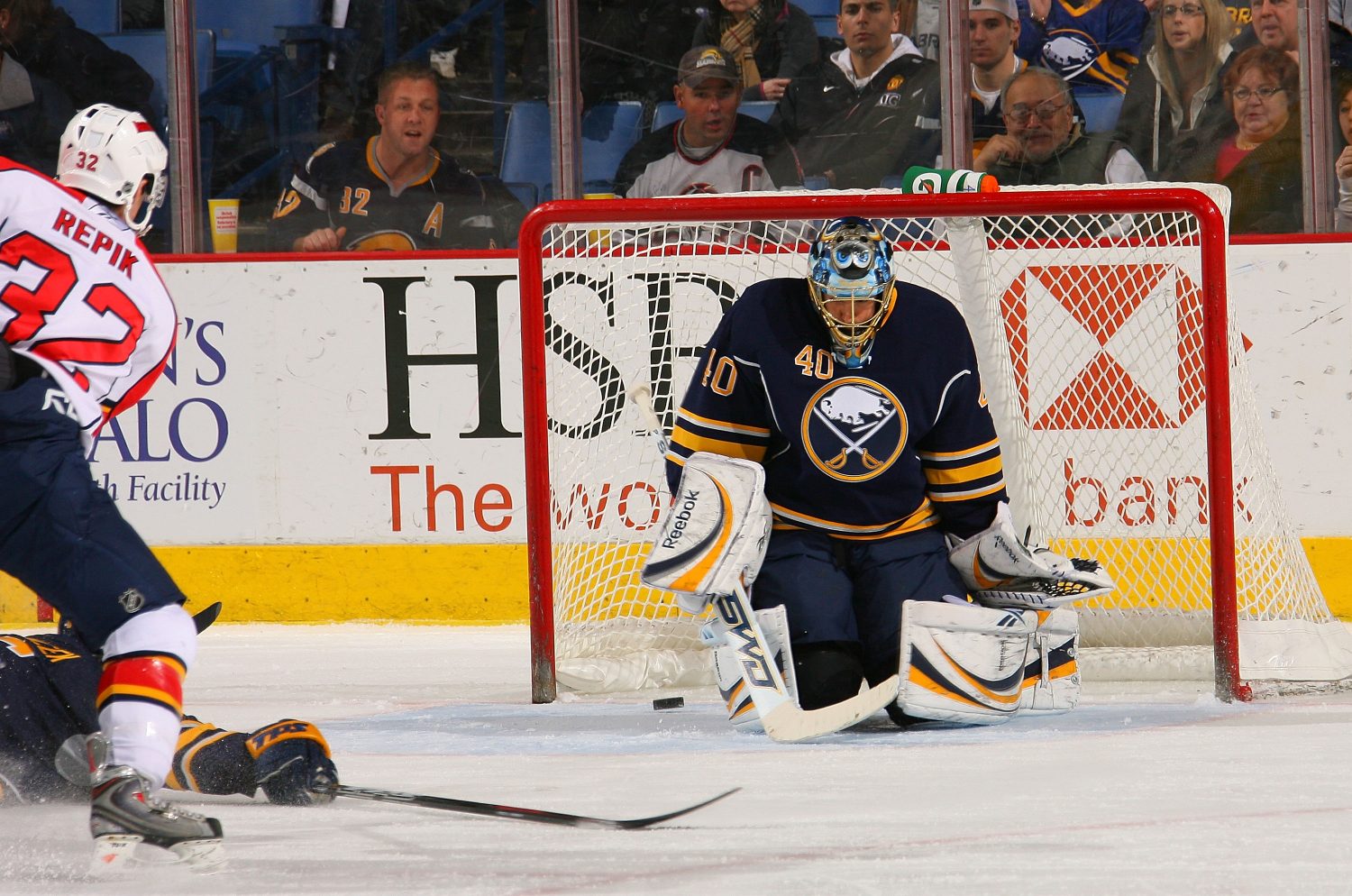 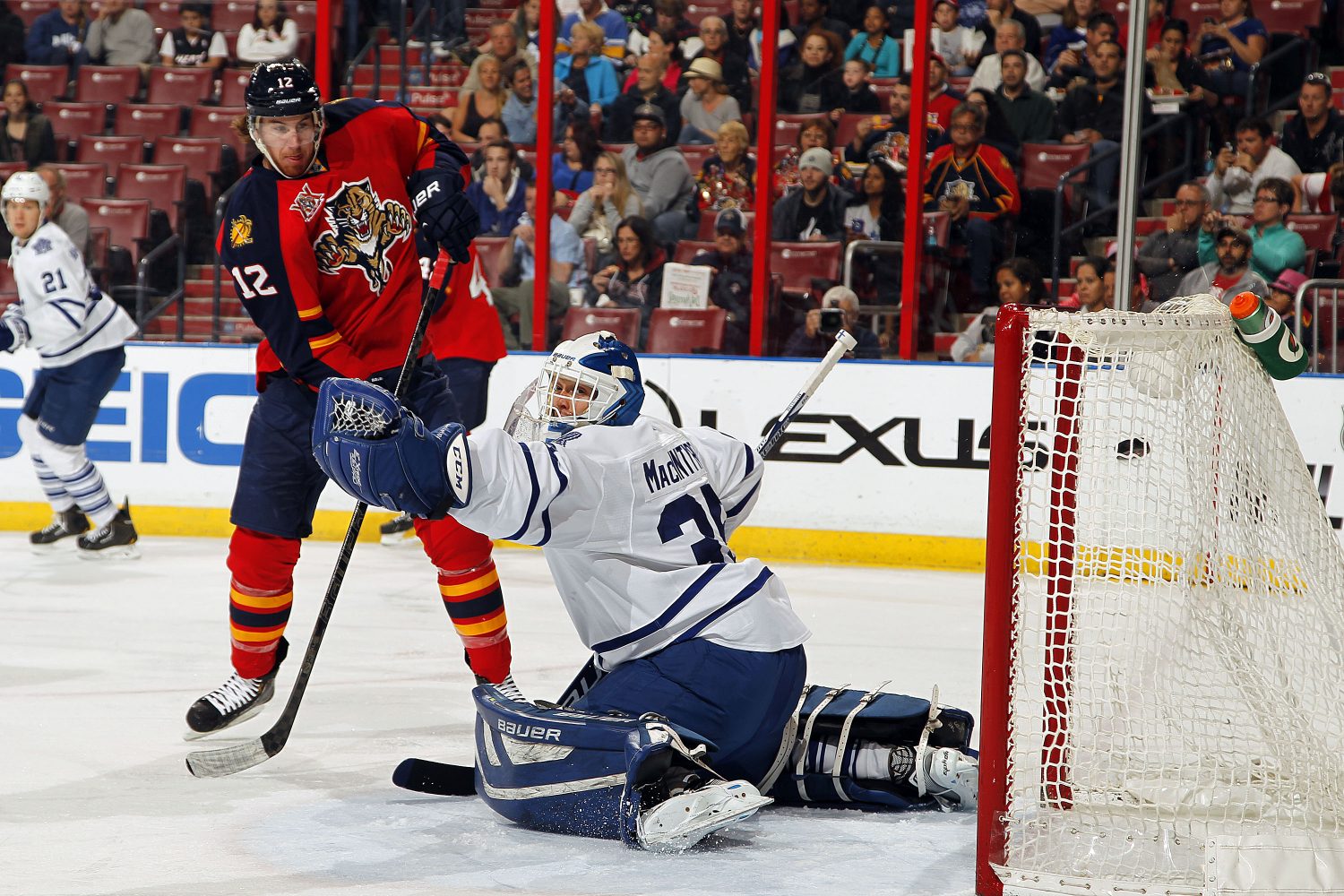 MOLLER SAYS: ALL ABOUT BALL BEARINGS, 2014 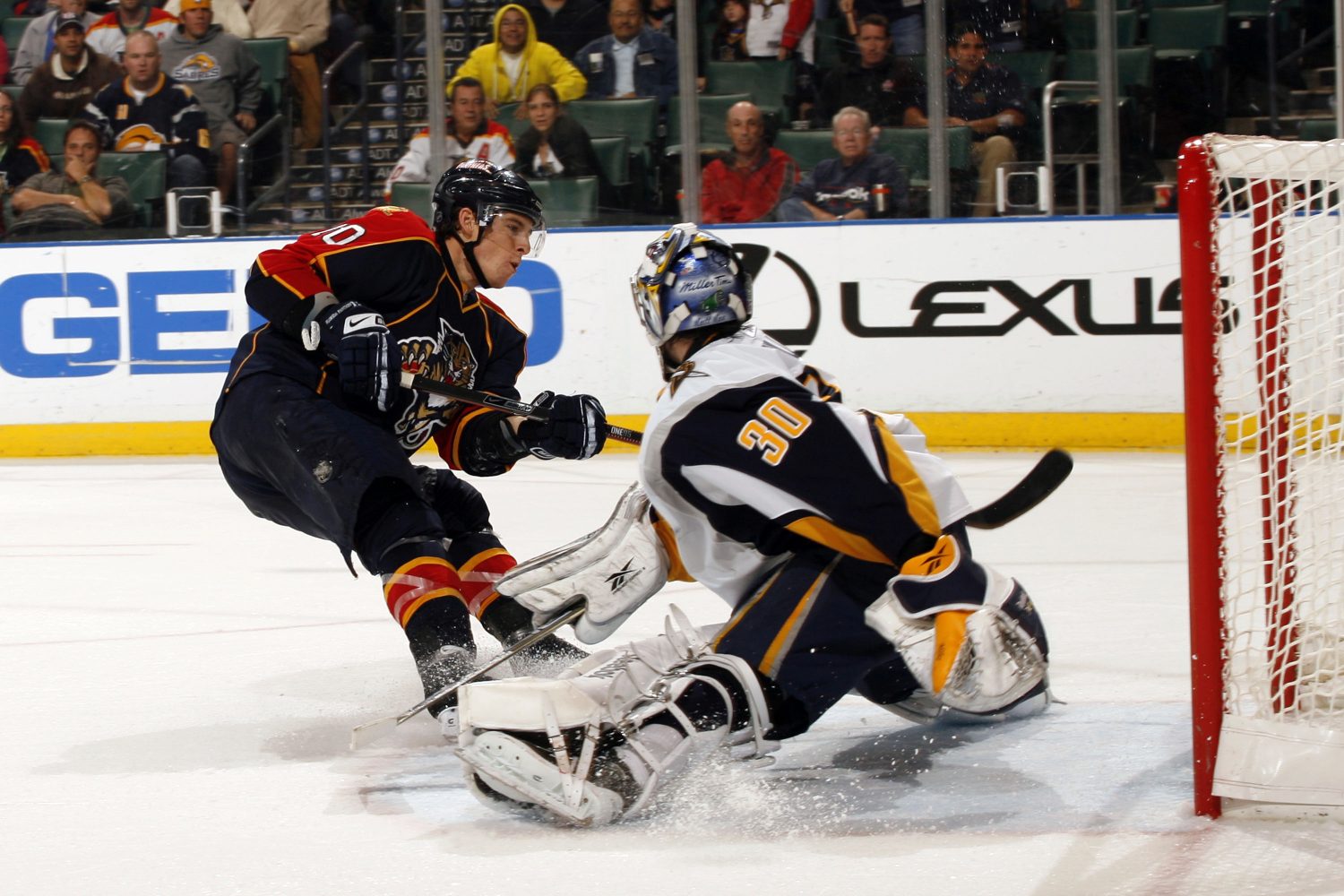 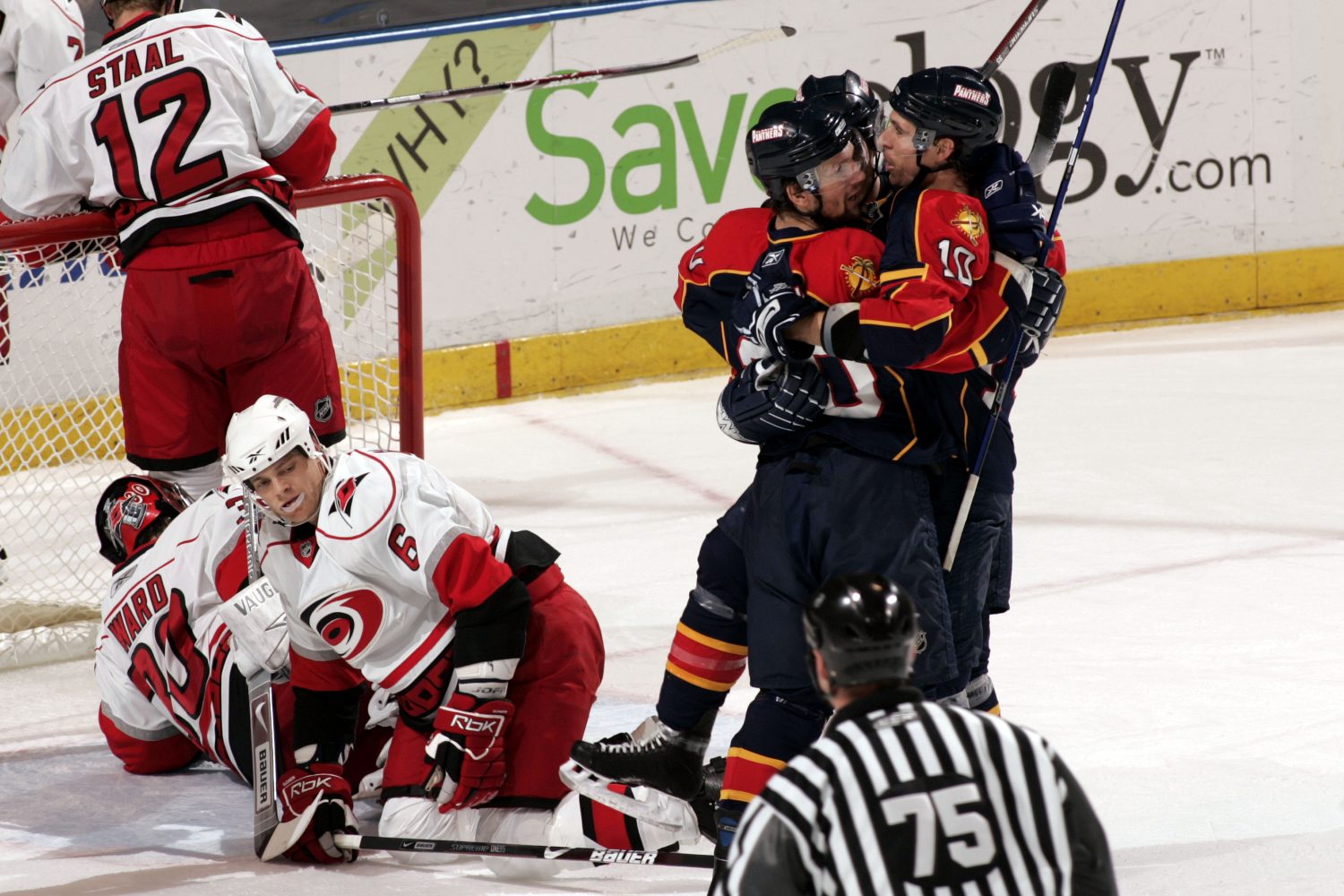 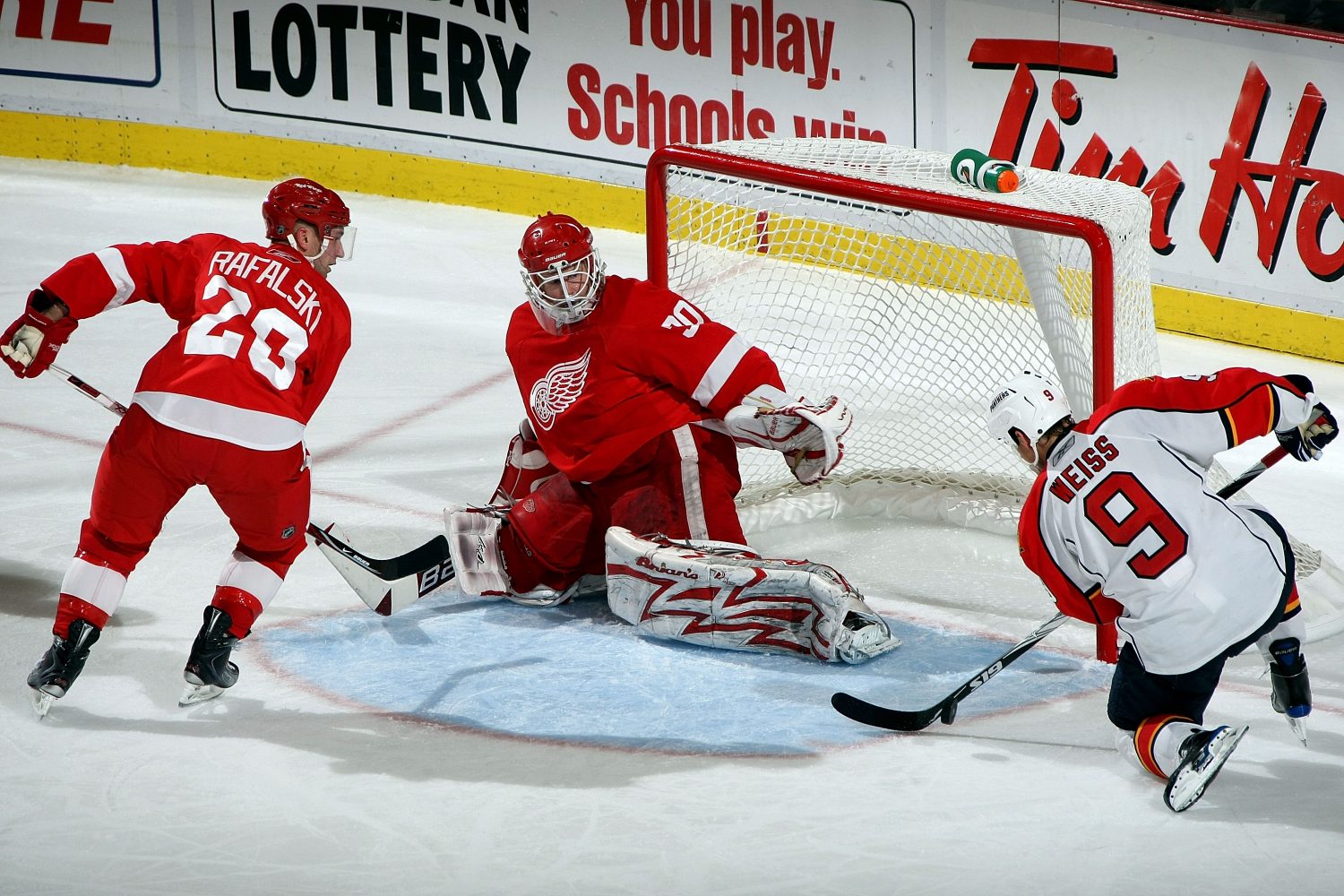 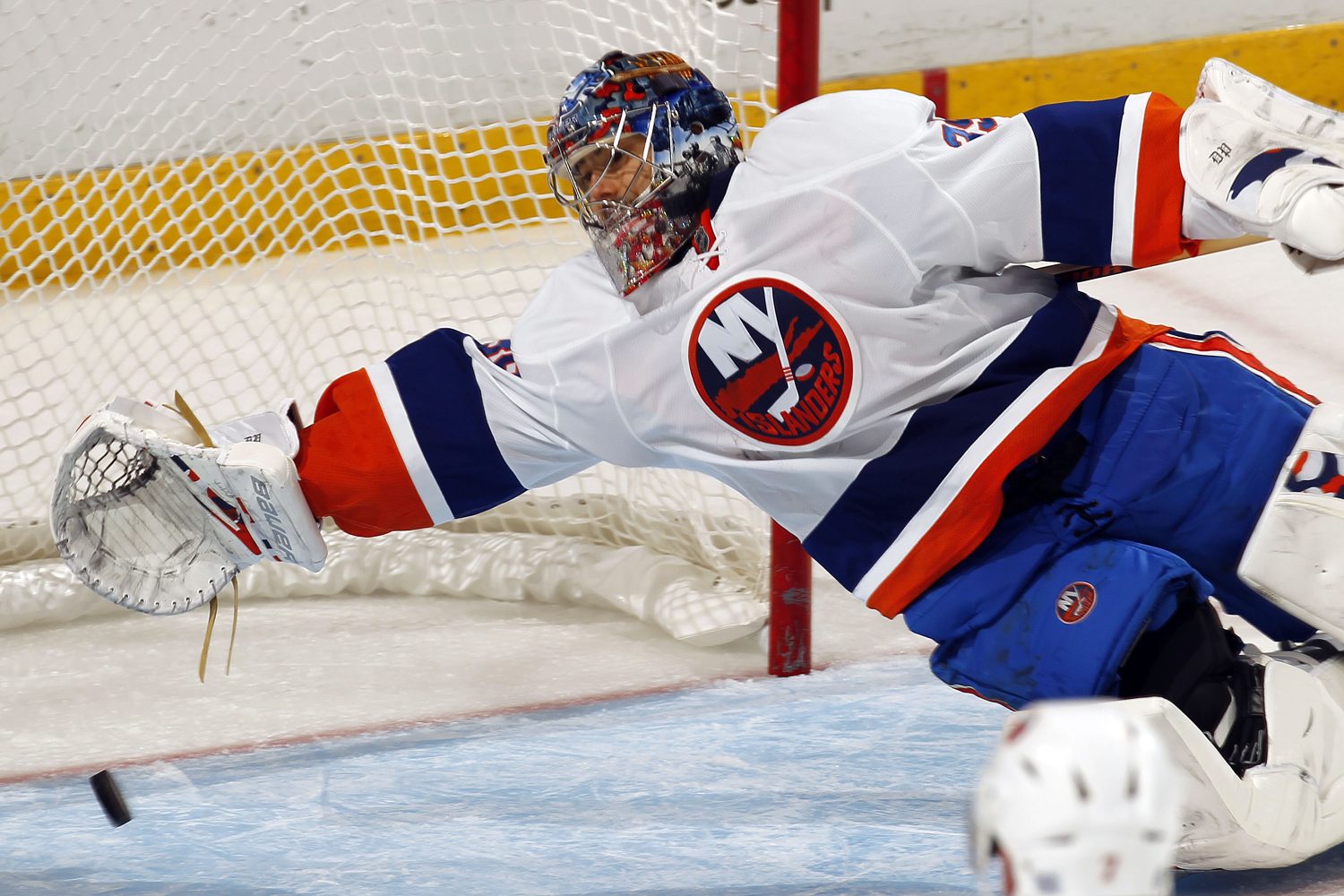 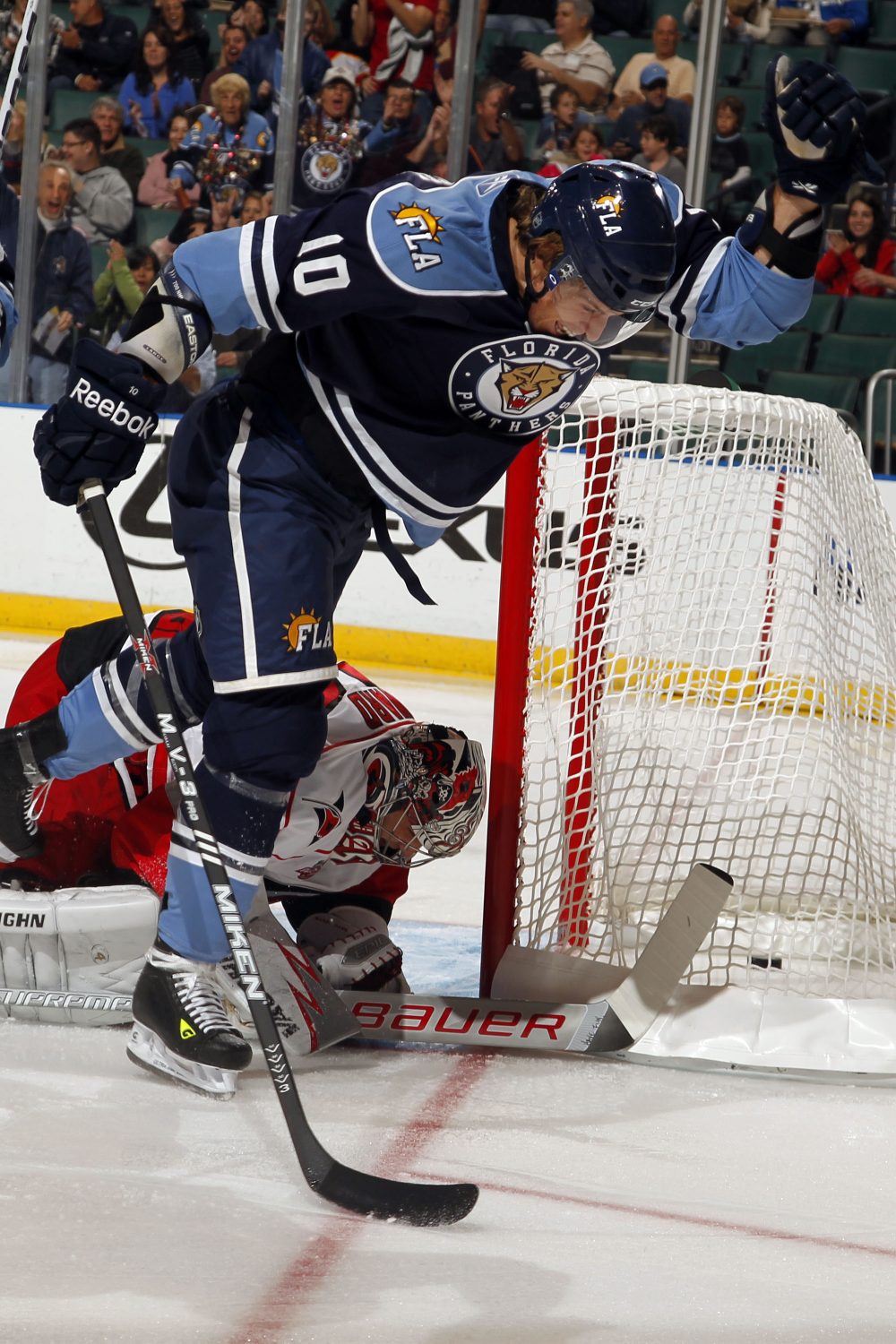 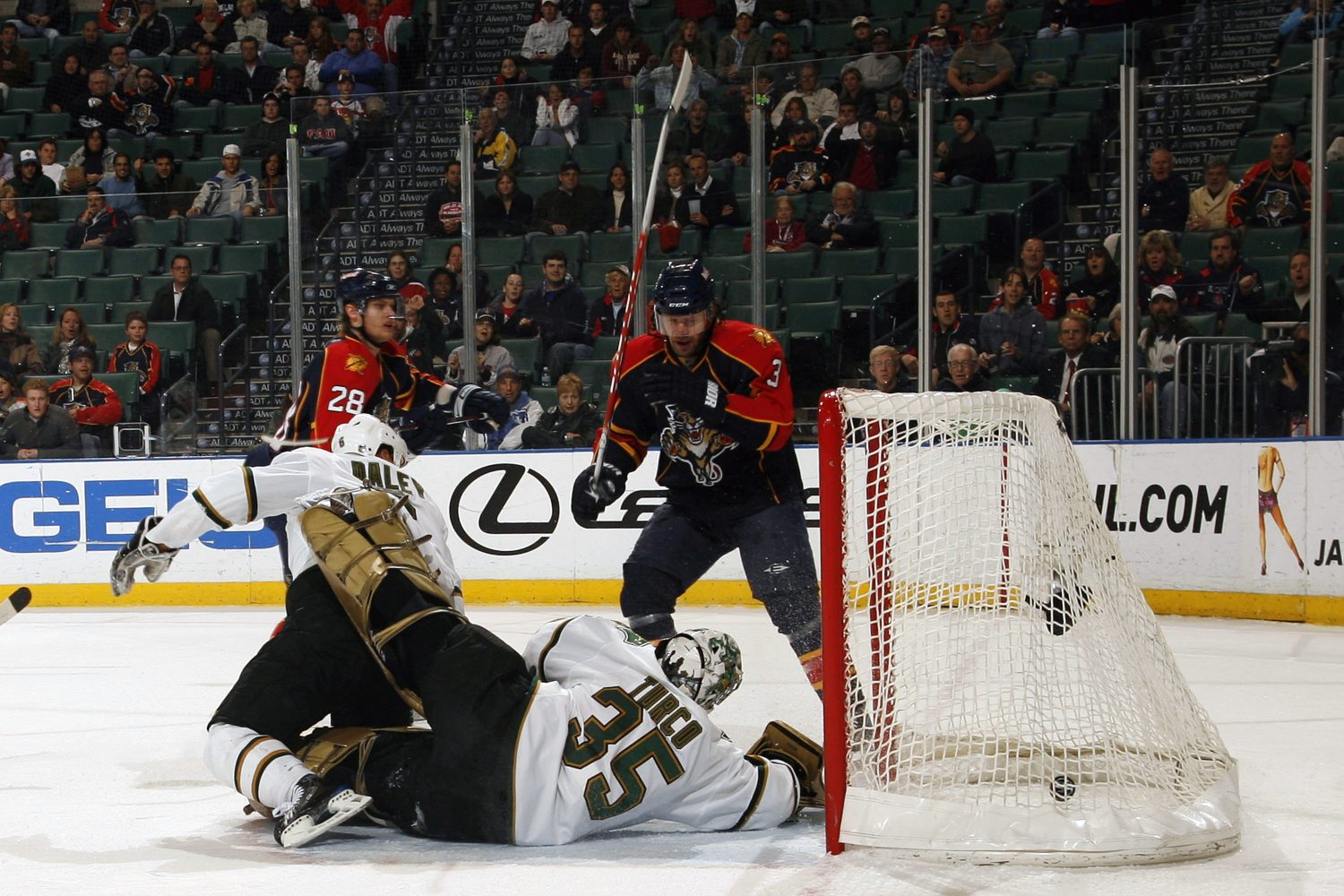 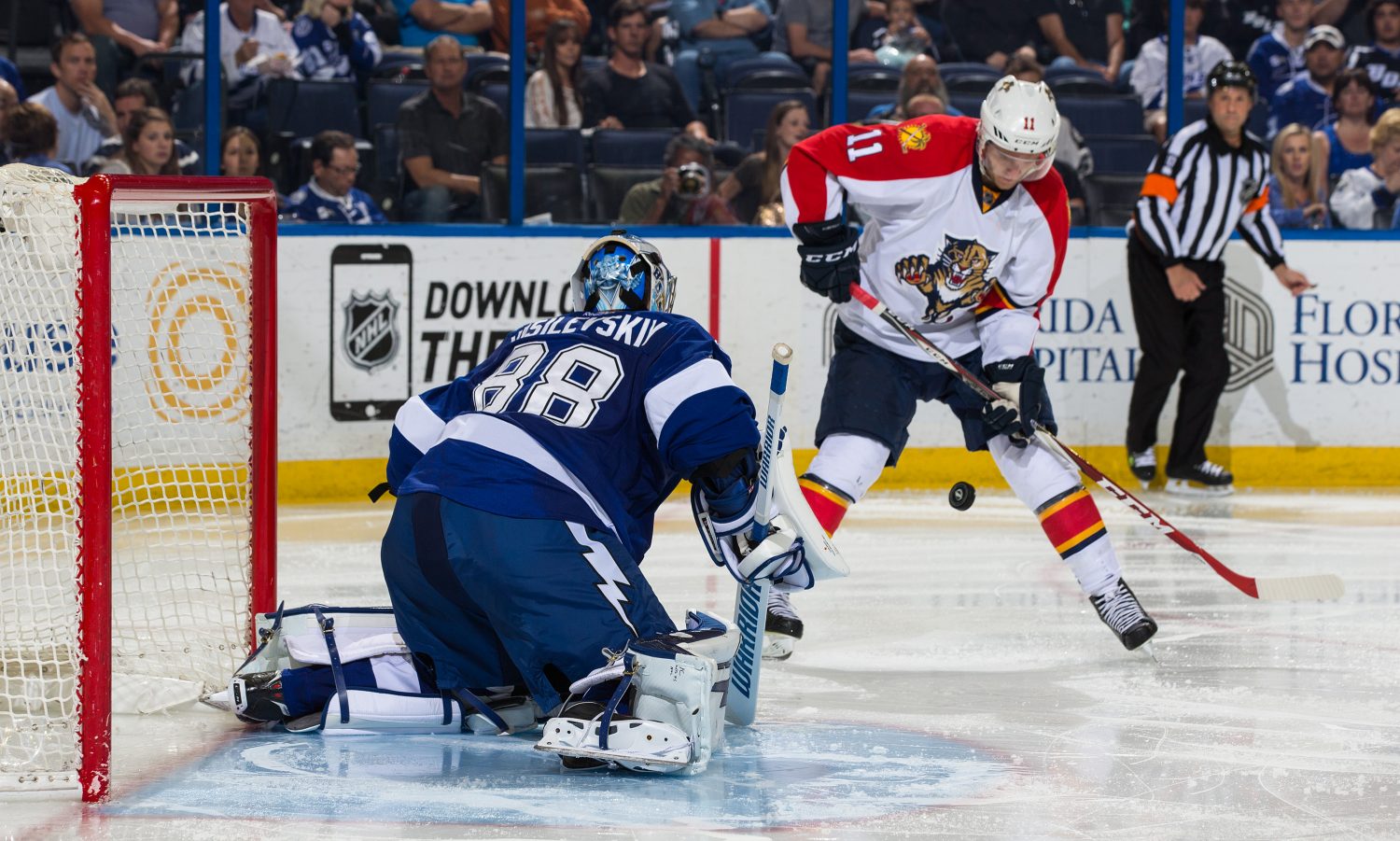 MOLLER SAYS: GETTING JIGGY WITH IT, 2015 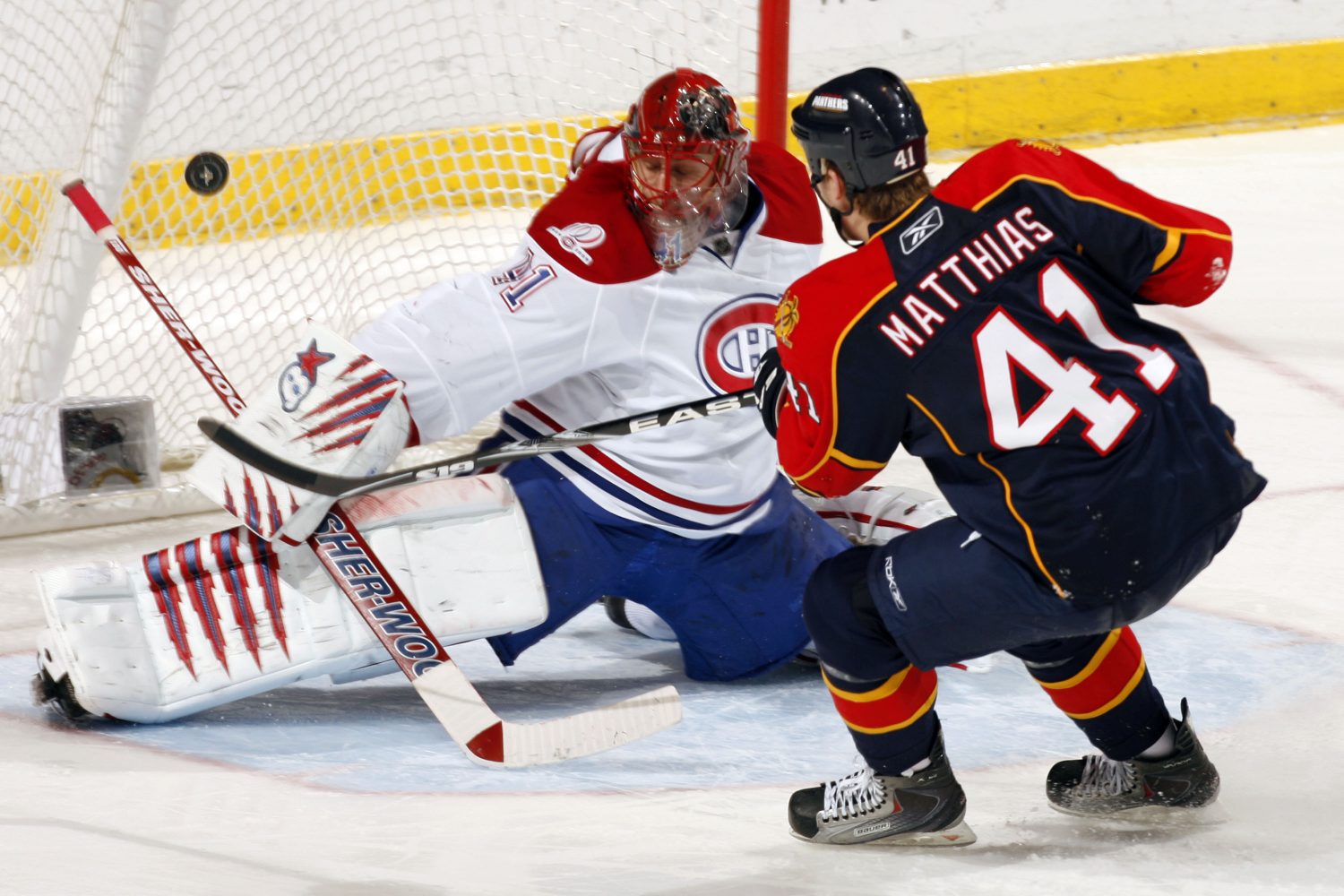 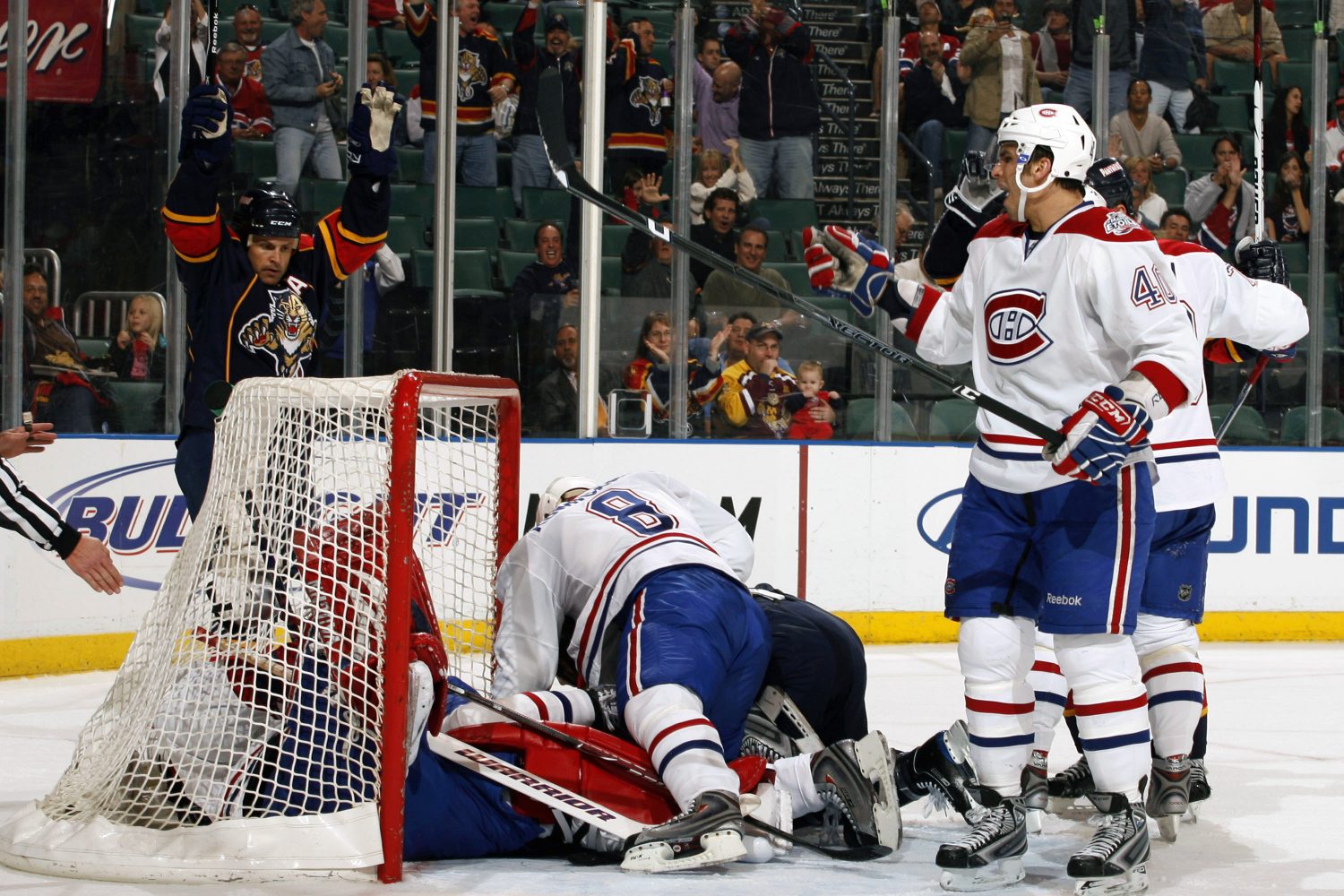 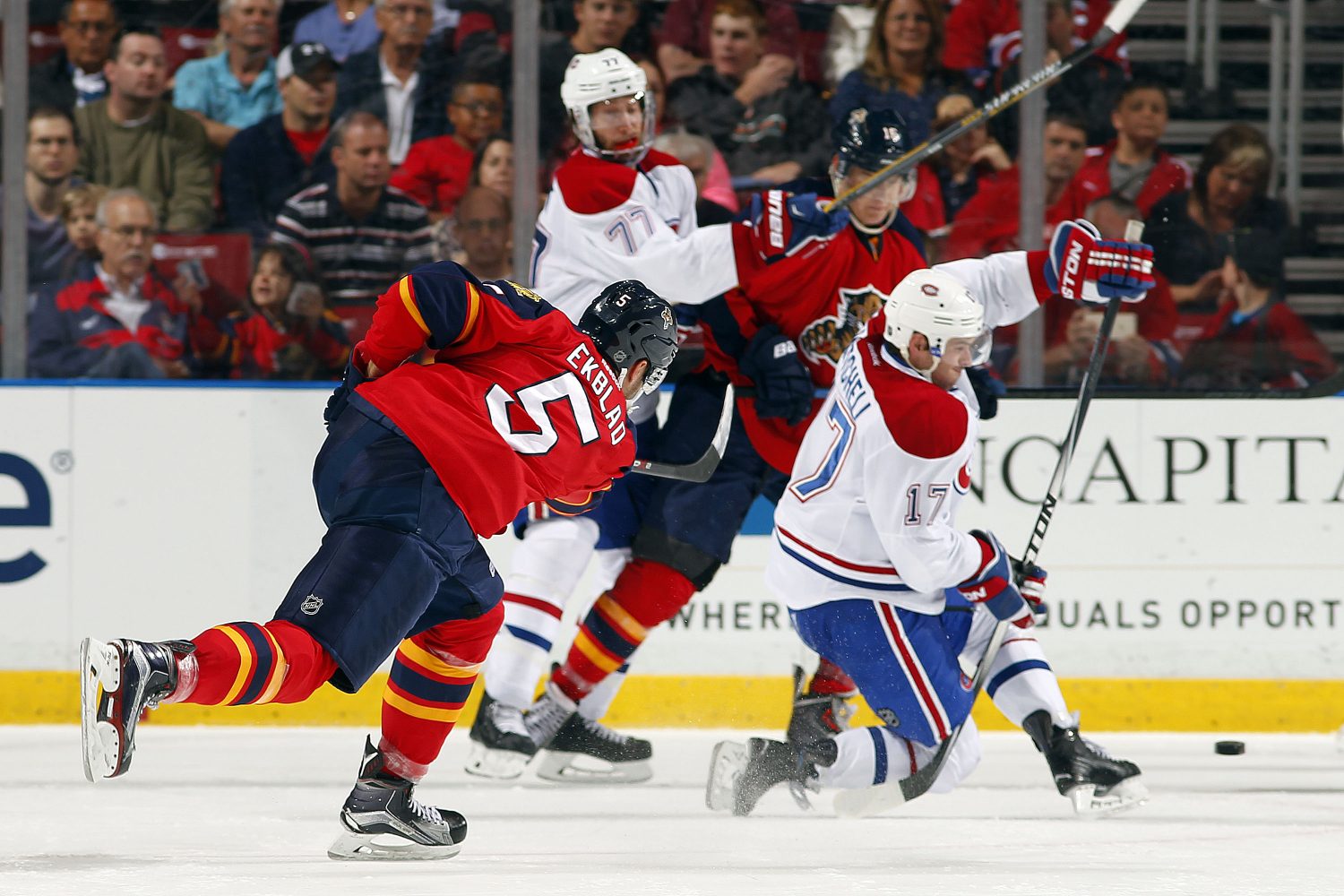 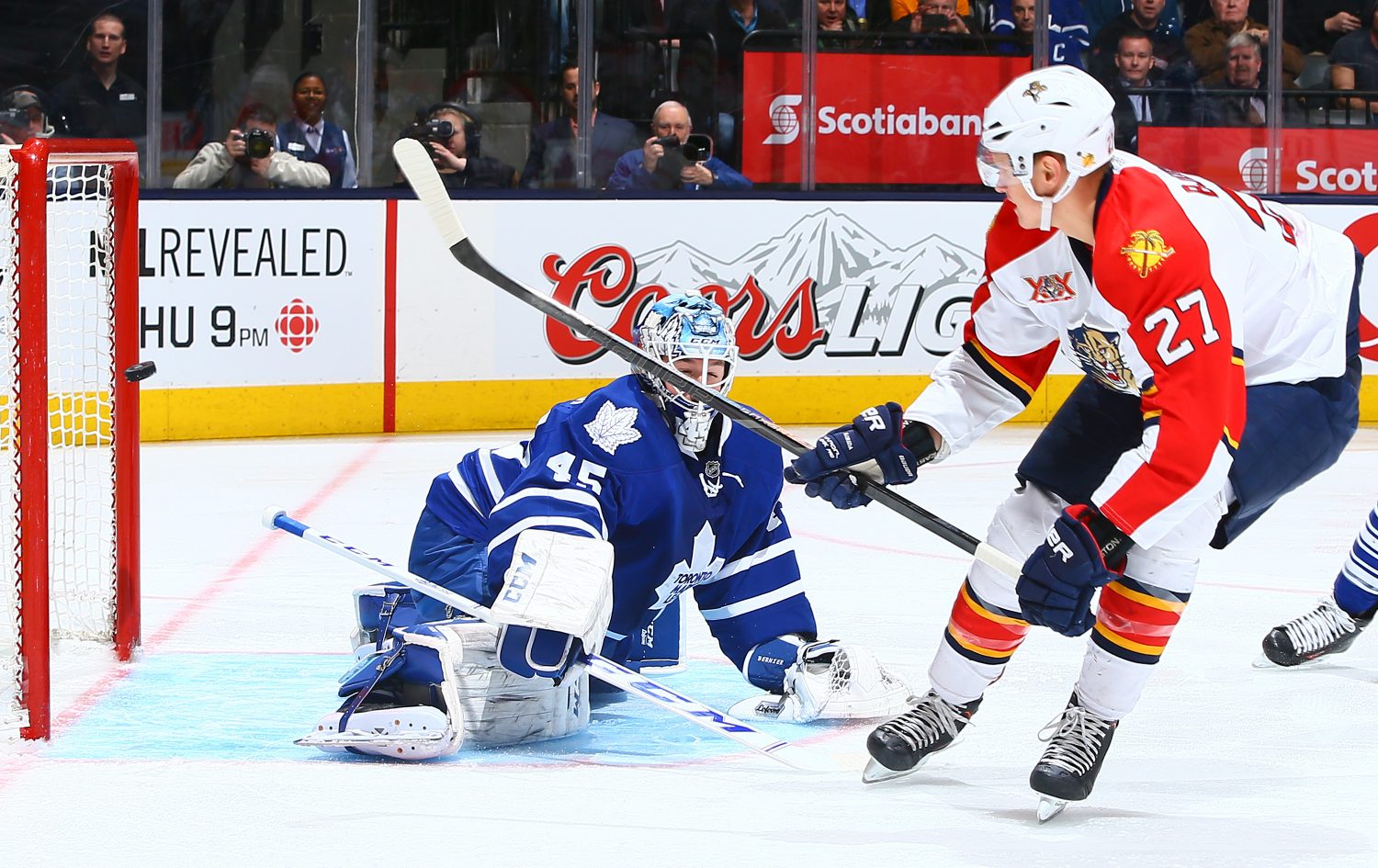