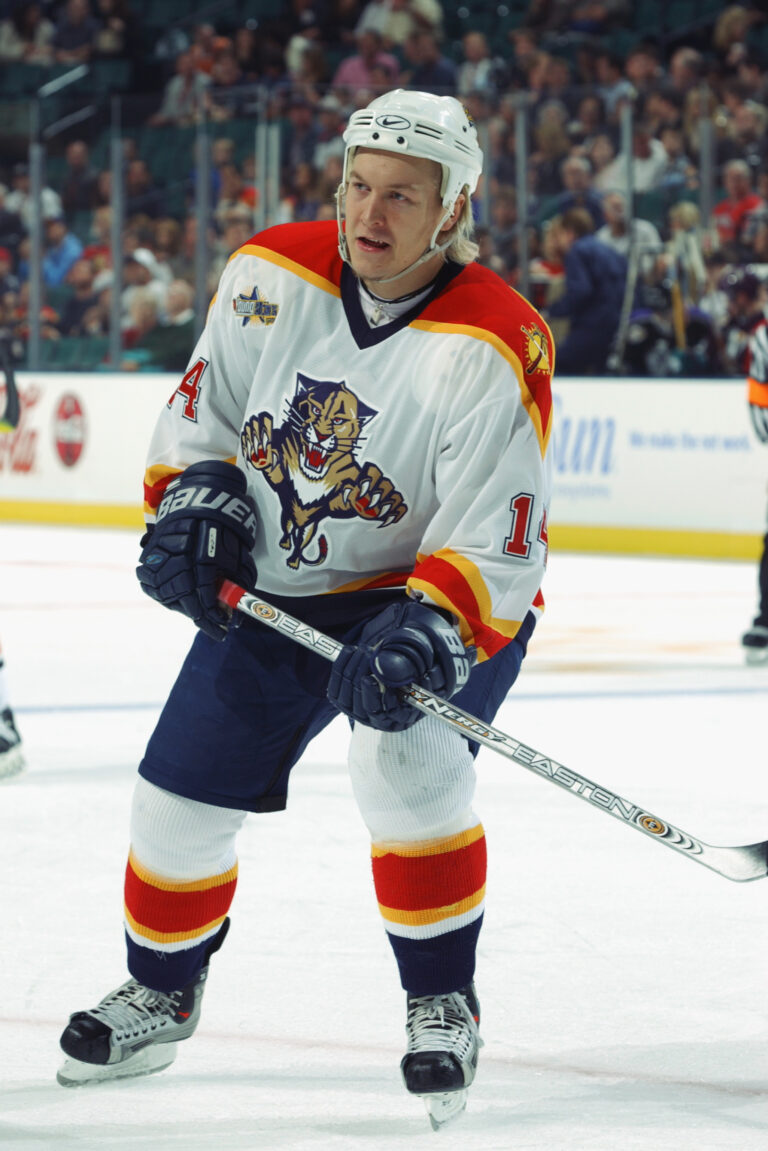 Three Panthers, including Niklas Hagman, were invited to participate in the 2003 YoungStars Game in front of their home fans in Sunrise, FL. Hagman, Stephen Weiss and Jay Bouwmeester were cheered on with chants of “Let’s go, Panthers” while they helped lead the Eastern Conference to an 8-3 victory over the West. Hagman reportedly likes to spend his downtime playing video games, watching movies and fishing, but we’d bet that the young forward preferred spending the All-Star break on the ice.

WELCOME TO THE SHOW
ONE OF THE GREATEST EVER
Related 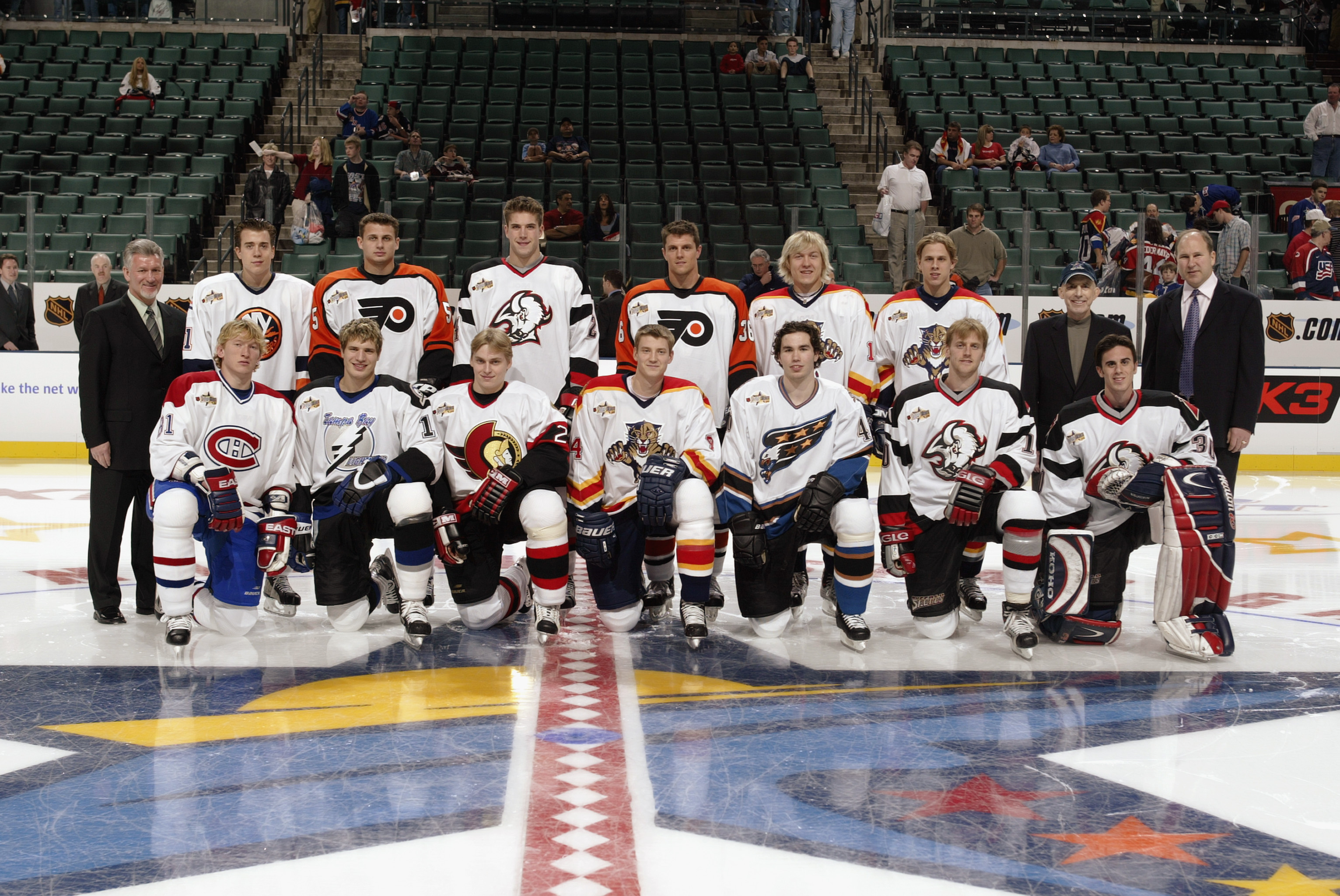 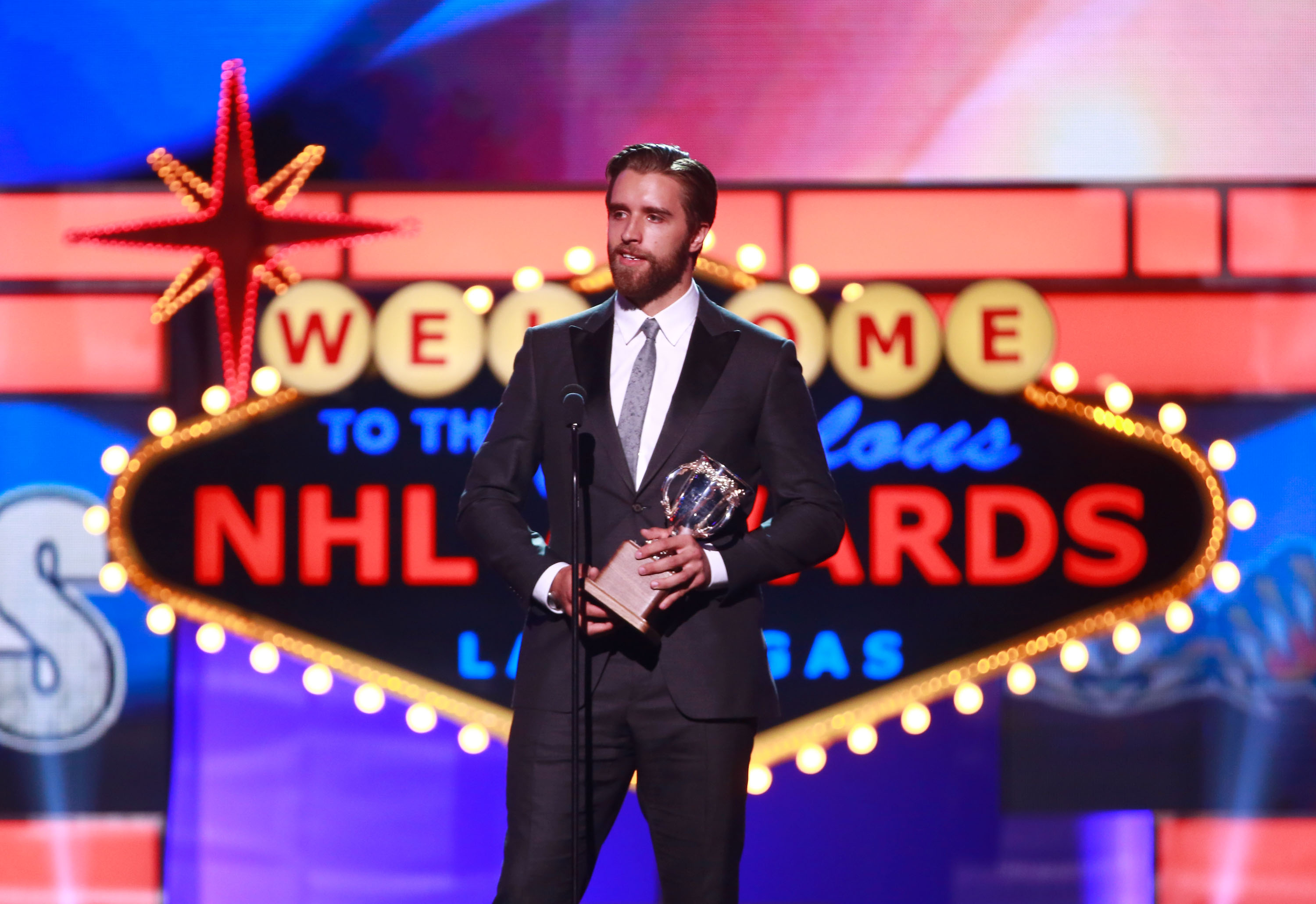 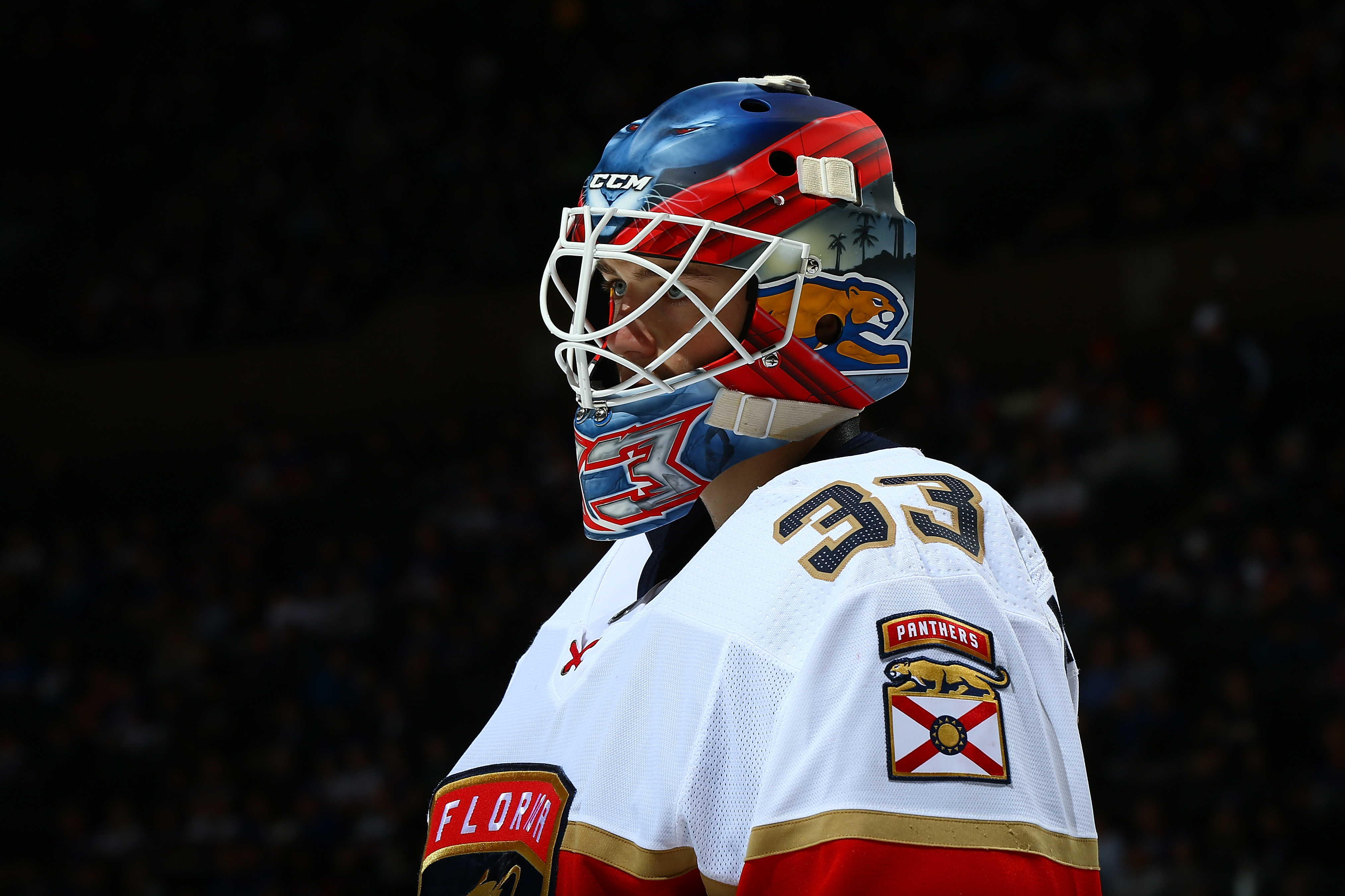