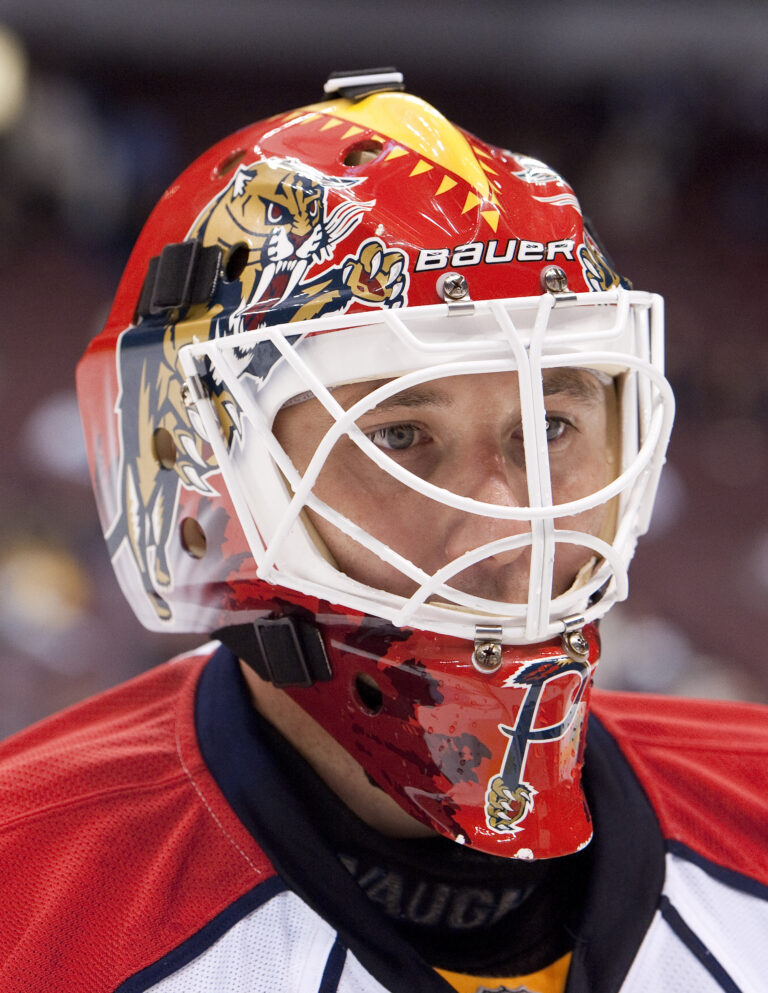 Tomas Vokoun debuted this mask with the start of the 2009-2010 season. It was his first new mask since he had joined the team in 2007. The look retained a lot of the same design elements of the previous mask, including the leaping panther on the sides of the netminder’s head. The blue background, however, was replaced with red and the team’s full name on Vokoun’s chin was replaced by a single “P” being held by a sharp panther claw. 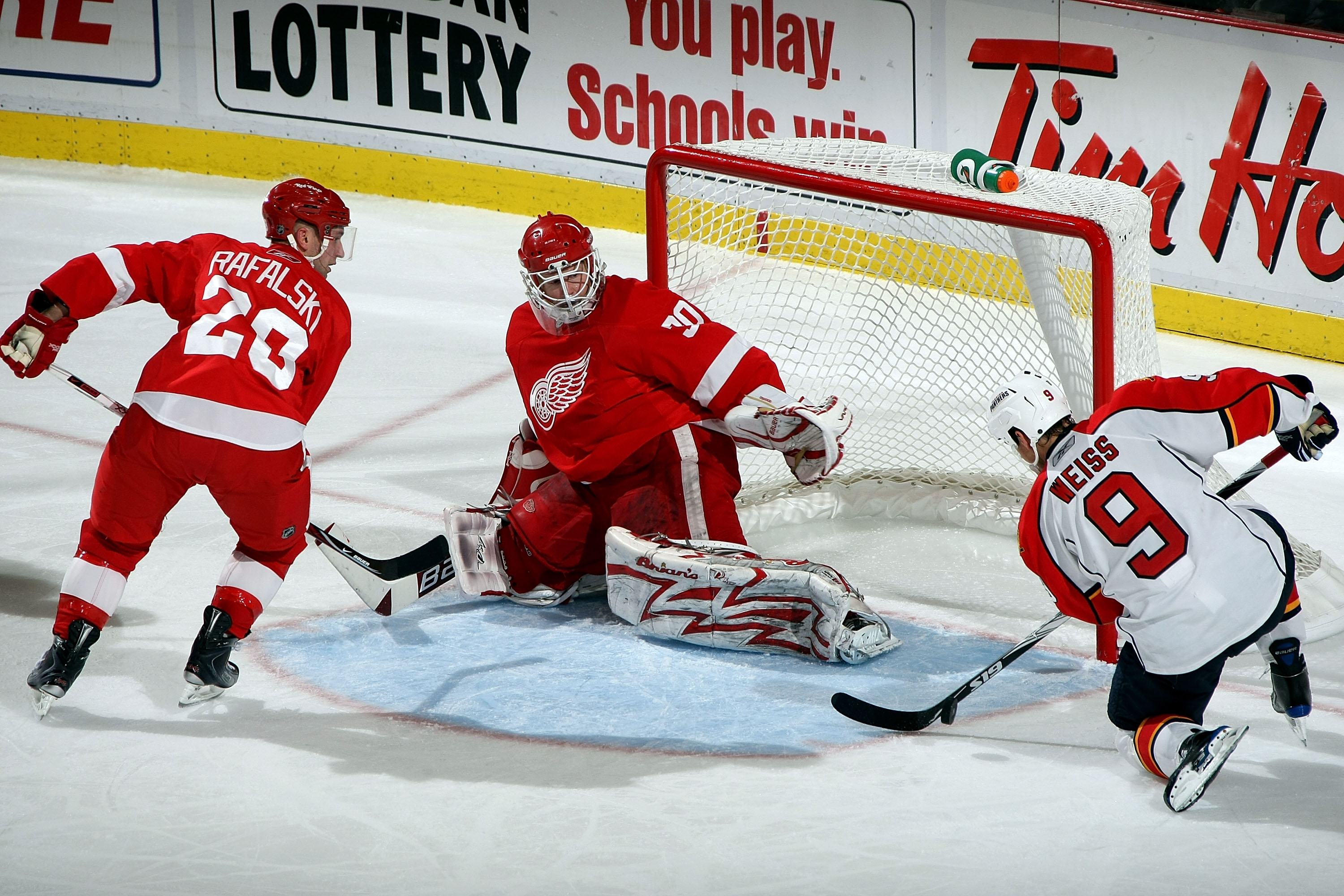 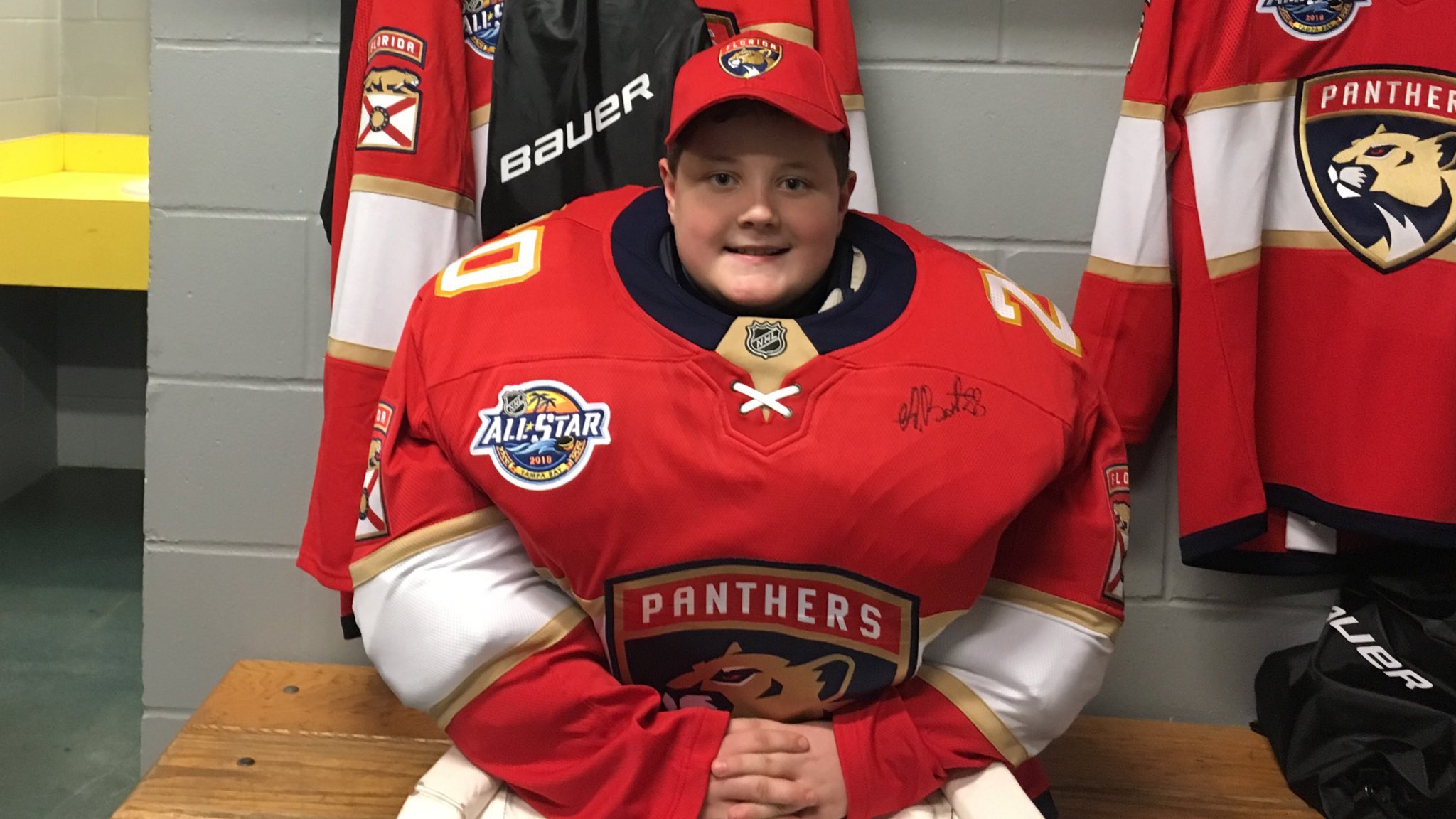 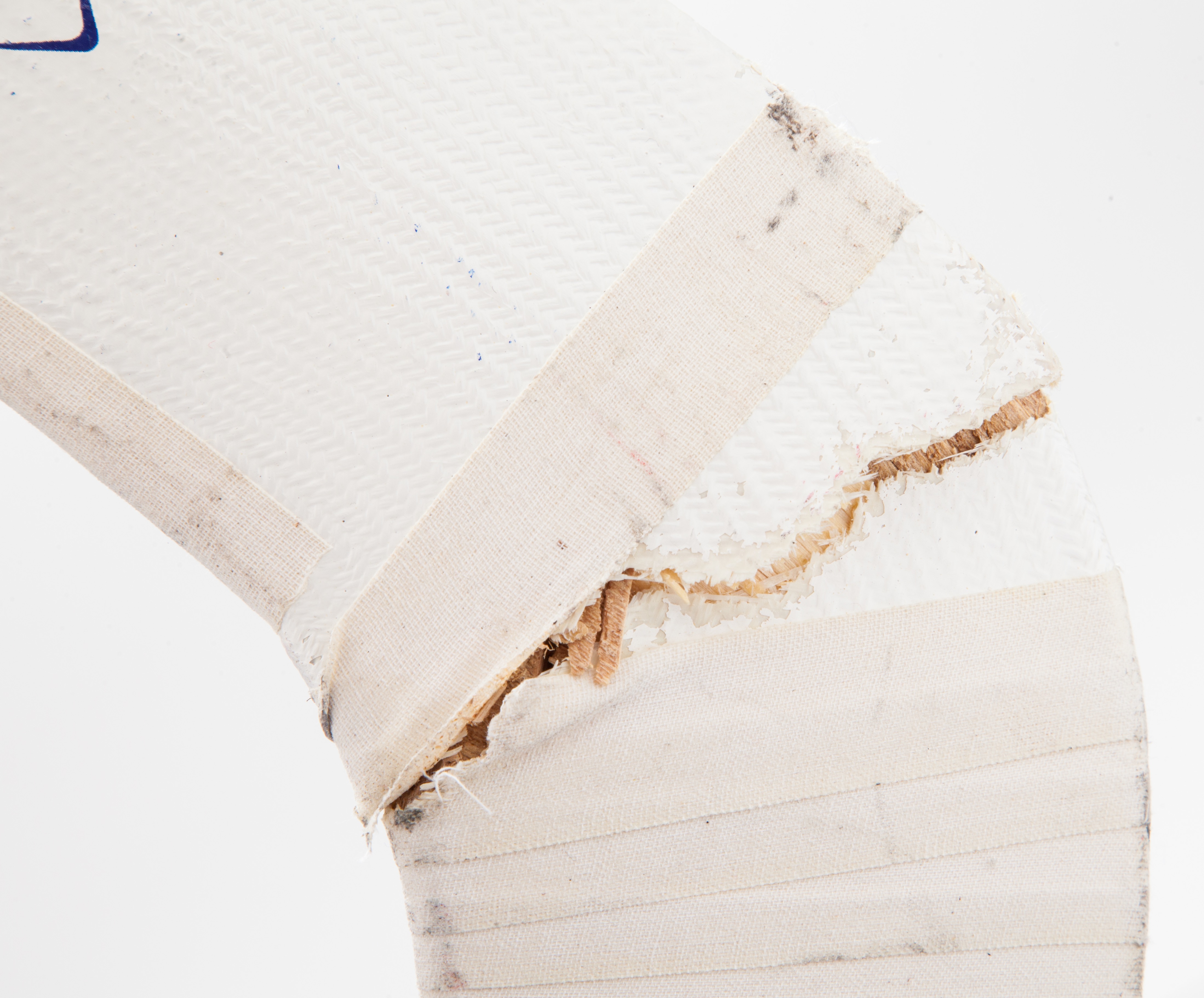