Skip to content
TICKET TO A GAME THAT NEVER HAPPENED, 1994 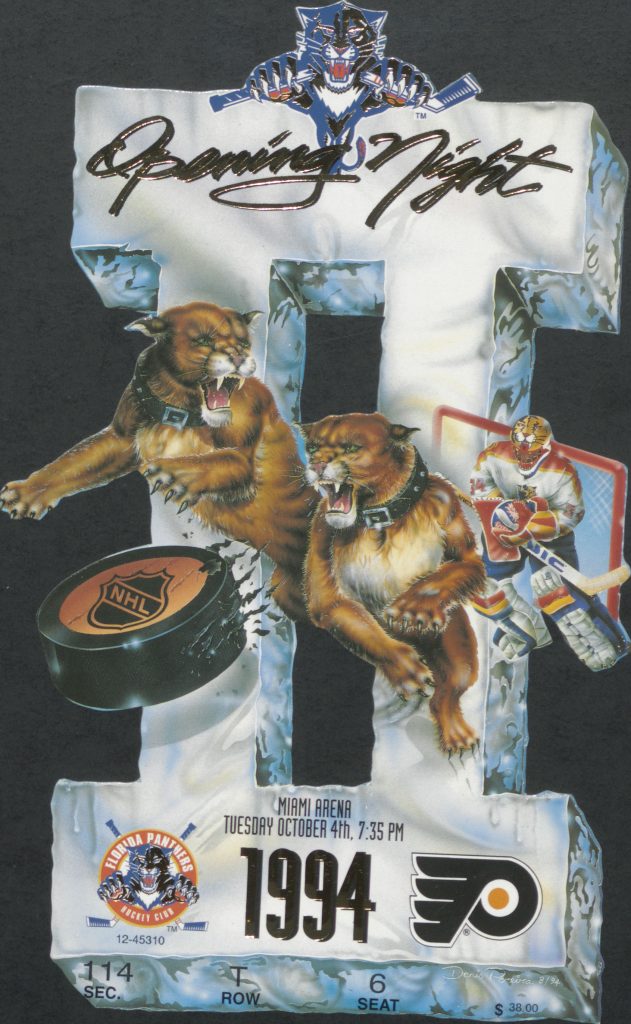 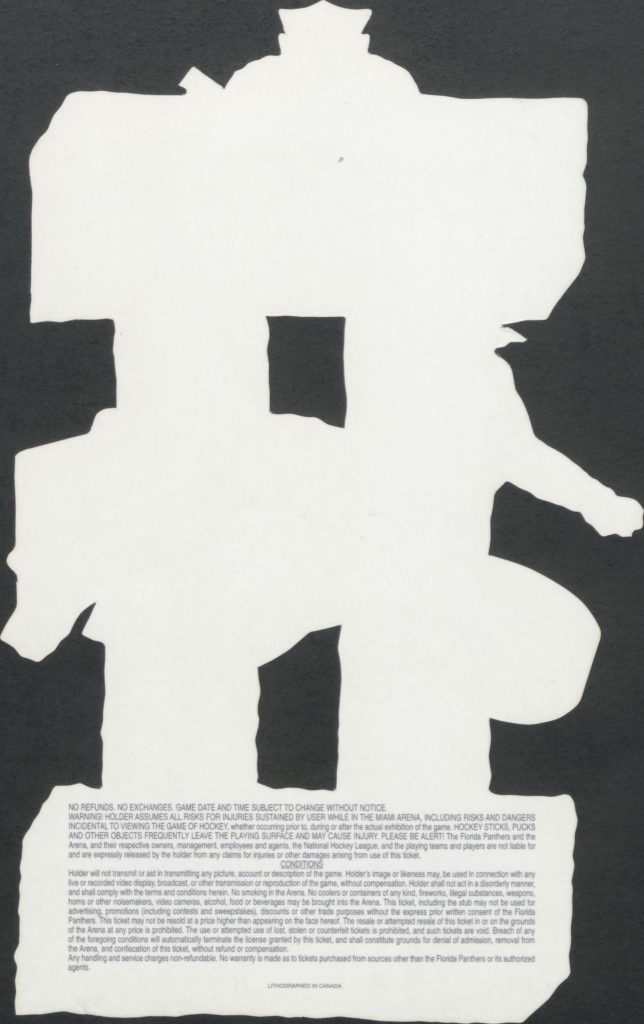 The Panthers planned to open the 1994-1995 season on October 6, 1994, against the Philadelphia Flyers, but the lockout that year delayed the start of play until January 1995.

FIRST PANTHERS HOME-GAME TICKET, 1993
TICKET TO THE NIGHT OF THE RAT TRICK, 1995
Related