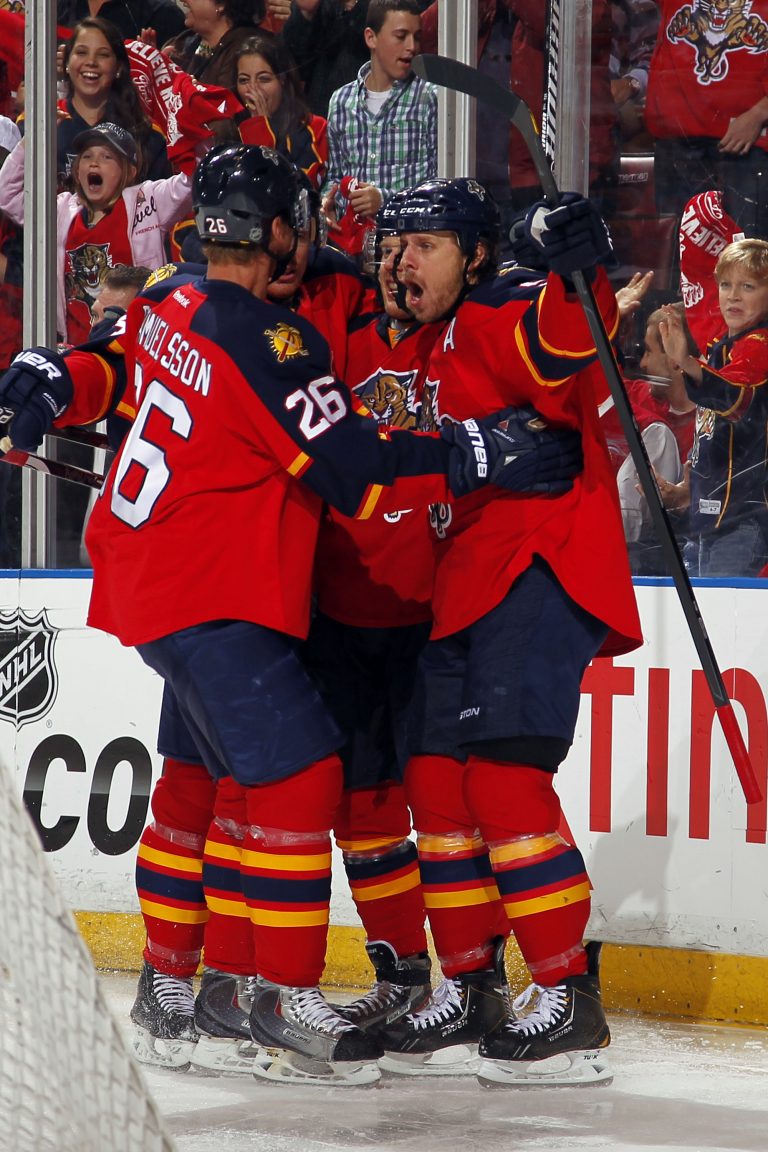 It took just 23 seconds for Stephen Weiss to come through with a power-play goal during Game 2 of the 2012 Eastern Conference Quarterfinals. It was the fastest playoff power-play goal in 25 years! Even more amazing, no. 9 would score another power-play goal just 1:12 into the 2nd period. What a night for one of the greatest Panthers of all time.

HUBERDEAU BROKE THROUGH, 2016
FROZEN PUCKS FOR GETTING WARM, 2012
Related 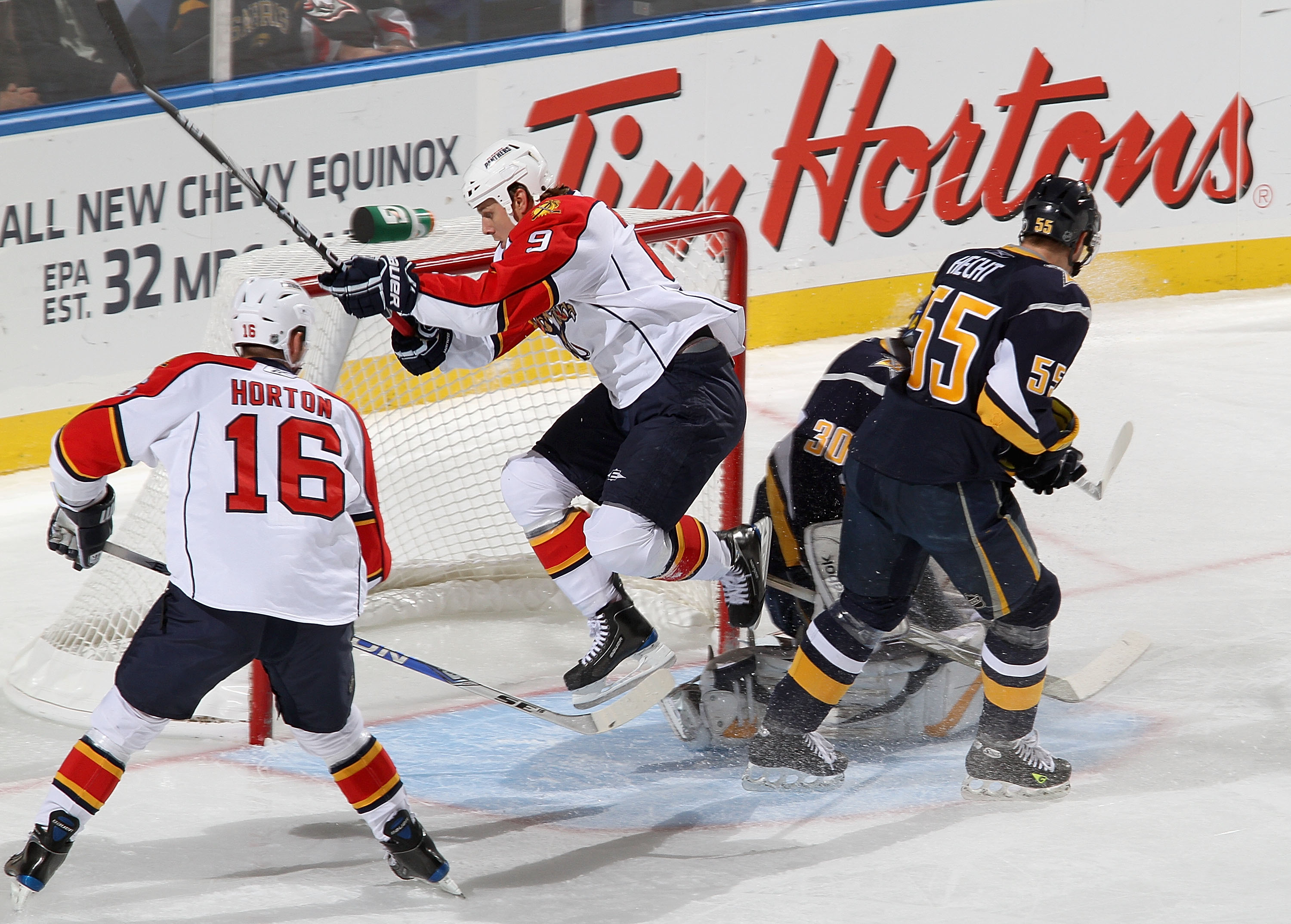