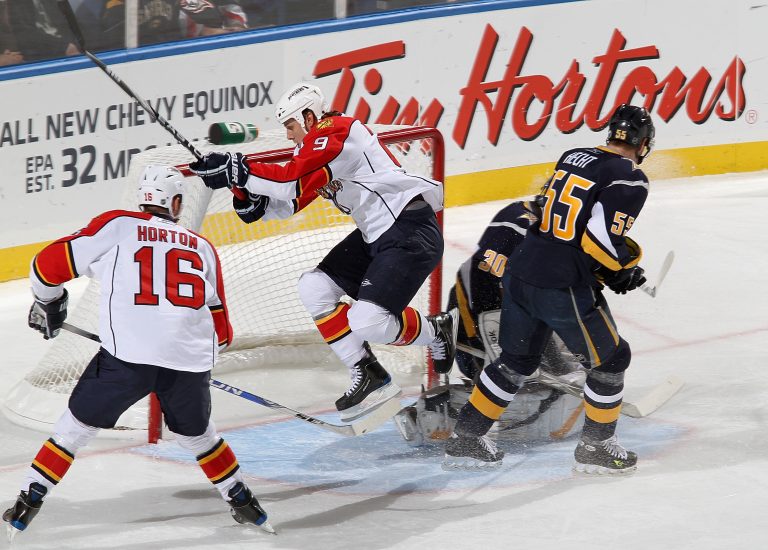 Randy Moller commentated on a half dozen Panthers goals, including one by Stephen Weiss, in a 6-2 victory over the Buffalo Sabres on November 18, 2009. Weiss recorded 60 points during the 2009-2010 season, second best in his career. 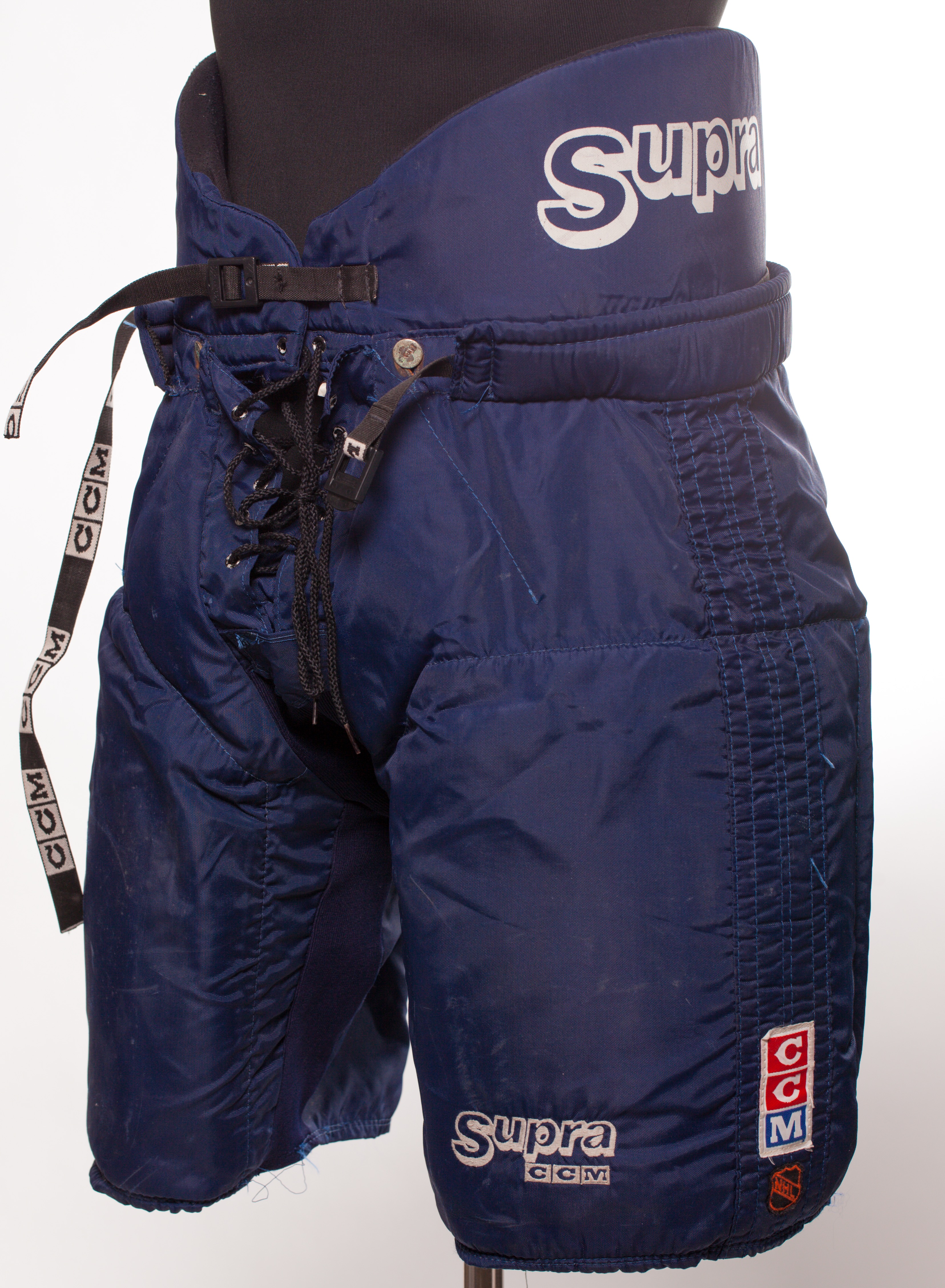