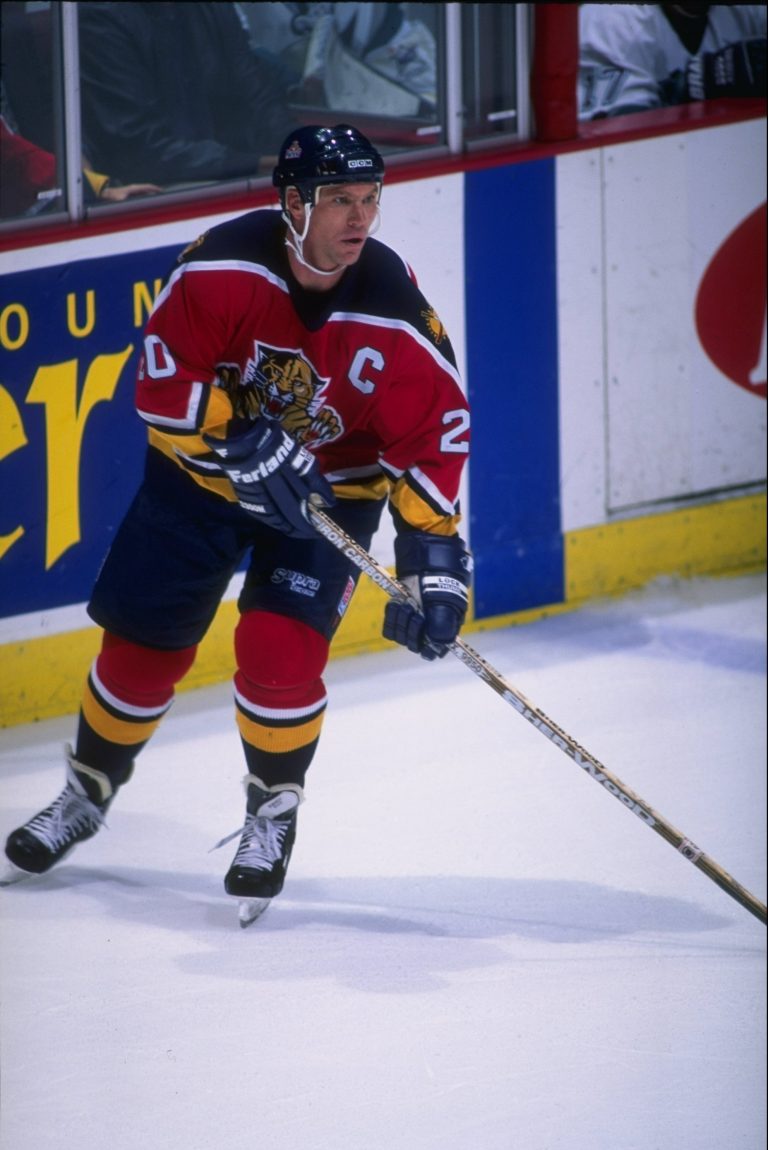 Brian Skrudland was a gritty, 30-year-old veteran when he was named the first Florida Panthers captain. He was the perfect person to lead the new team during its early years, including the epic 1996 season that took the Cats all the way to the Stanley Cup Final.

BARKOV IS ALL IN
PASSING THE TORCH
Related 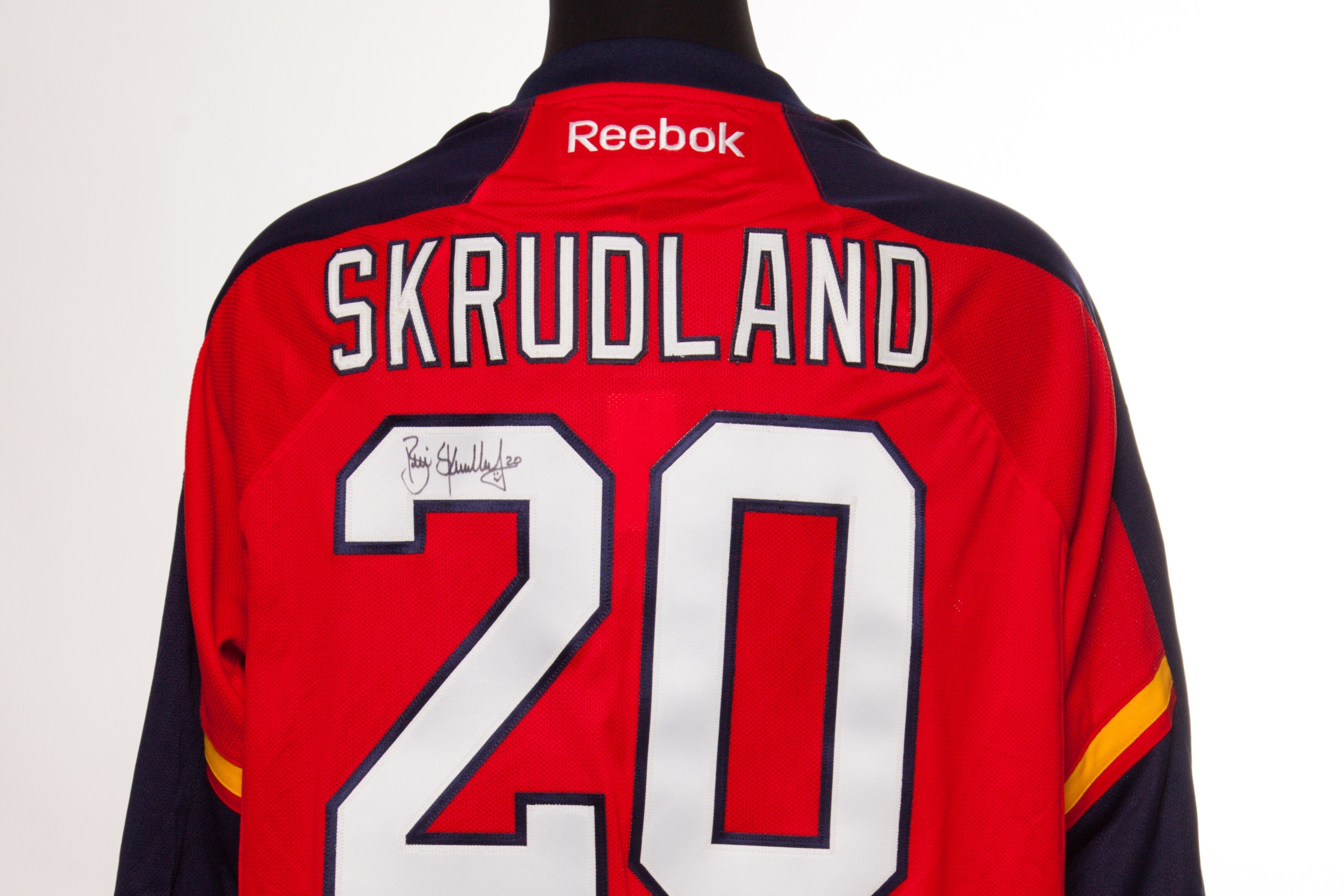 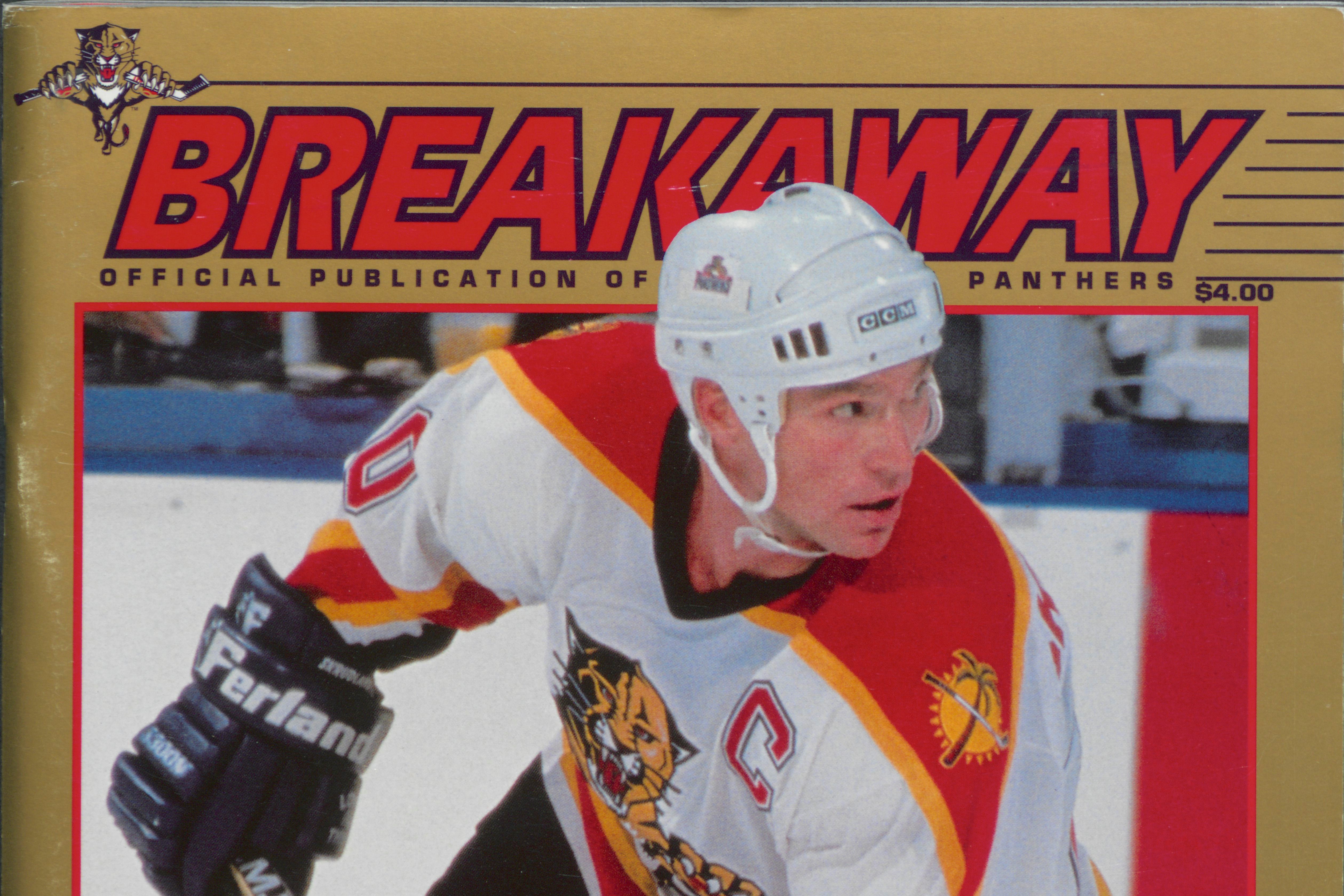