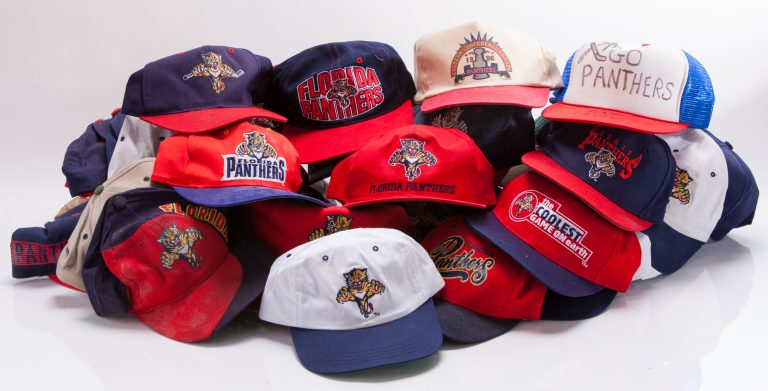 No tradition is more fun for hockey fans than showering a player who has just scored their third goal of the game with hats, including these for Ray Sheppard in 1996. Spin the whole collection around and be sure to see the home-made hat which is either cheating or genius. The term “hat trick” dates back to the 1930s, but the tradition of throwing hats onto the ice has only been a part of hockey since the 1970s, though no one is exactly sure how it started. 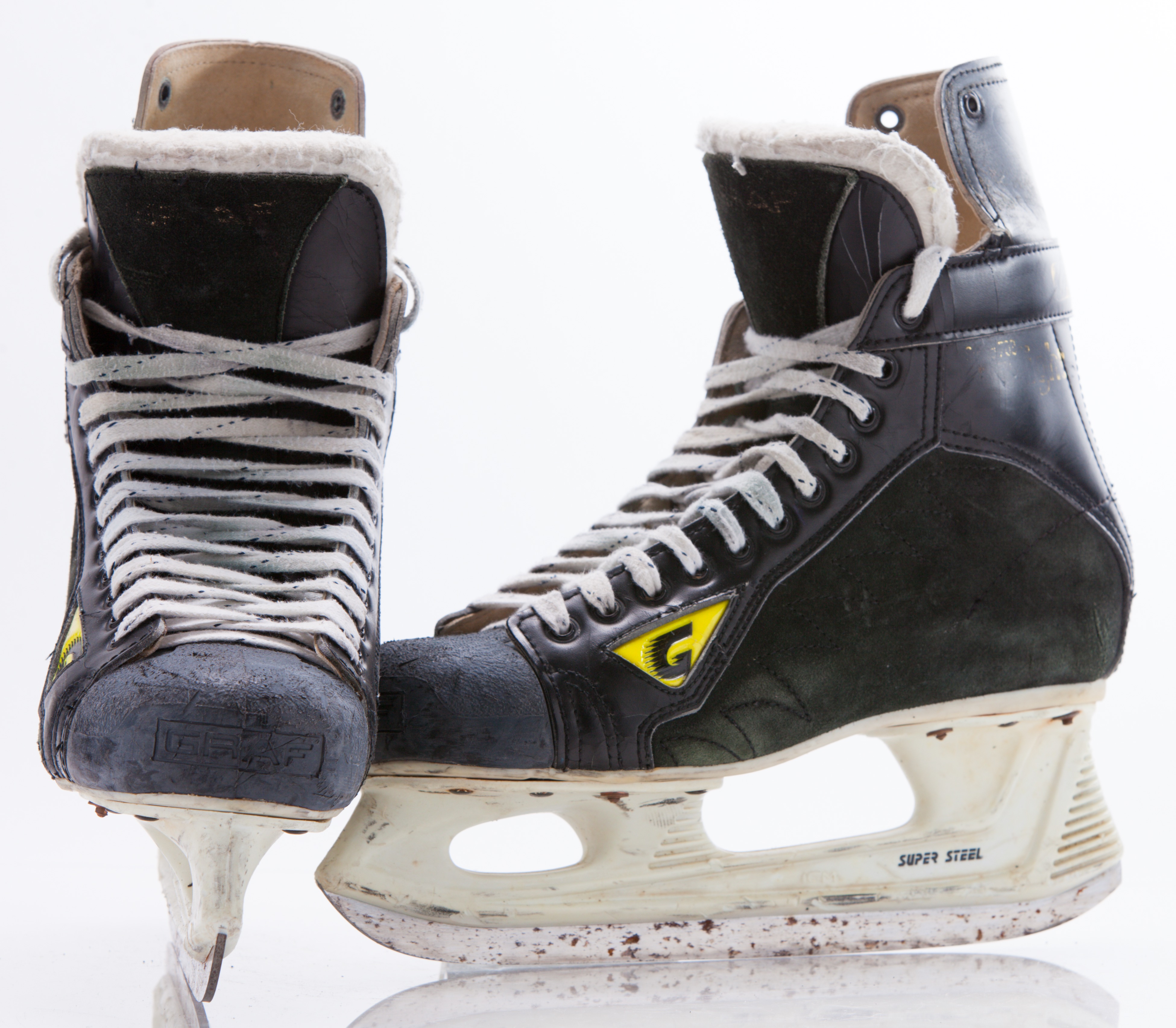 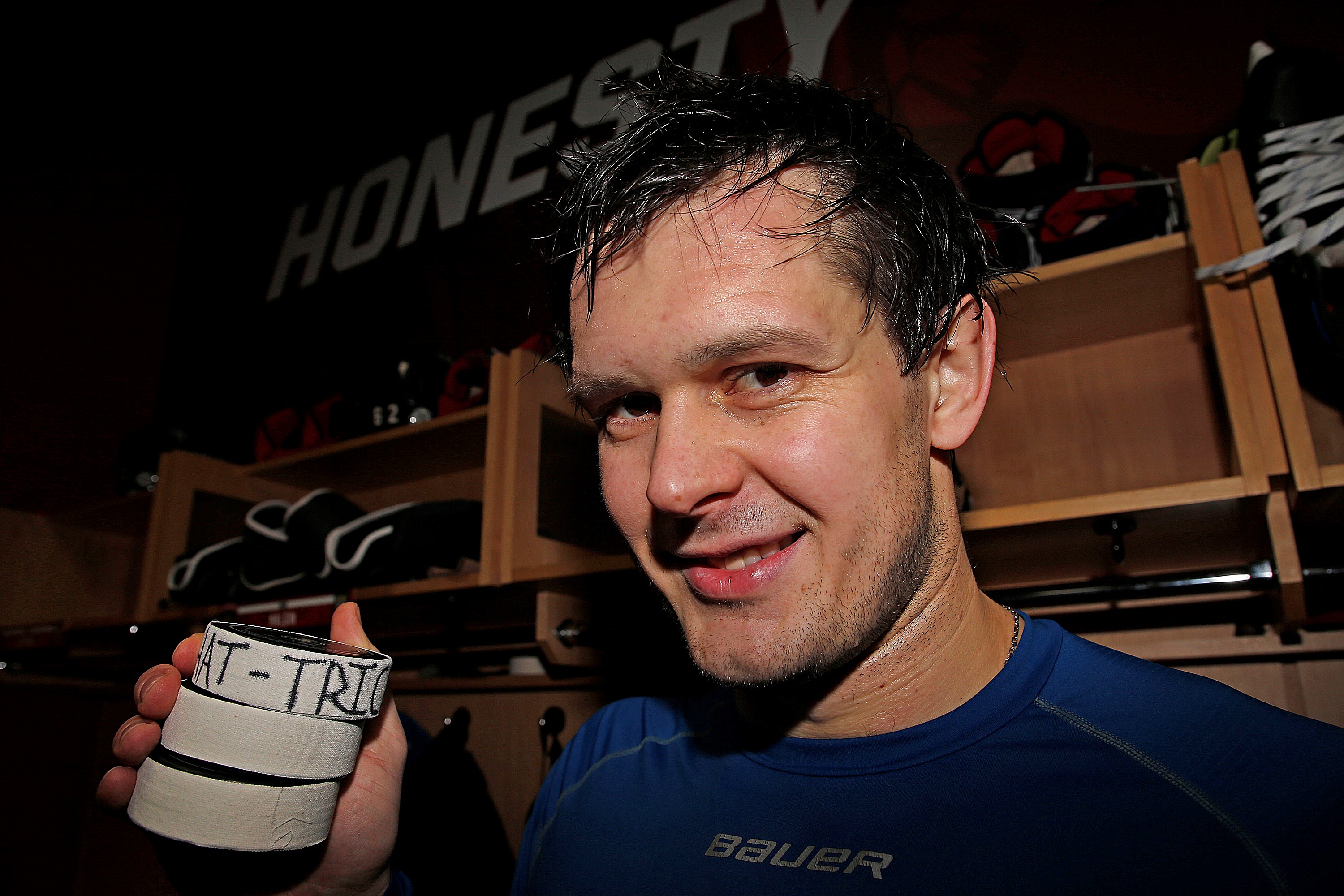 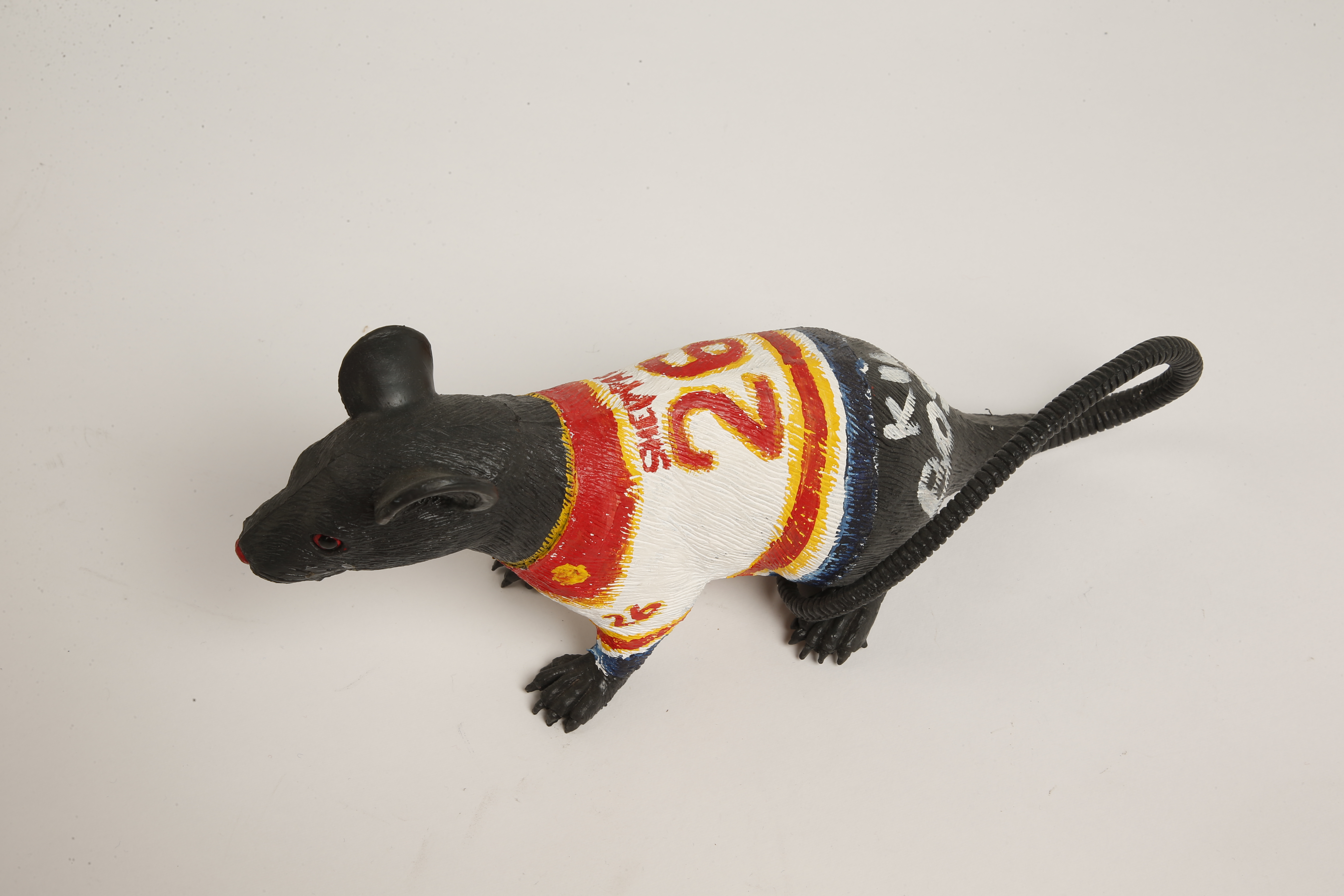