Robert Svehla played nearly his full NHL career with the Panthers, from 1994-2002. He played 573 games, notched 229 assists and racked up 290 points. At least some of those stats were earned with this game-used wooden hockey stick. 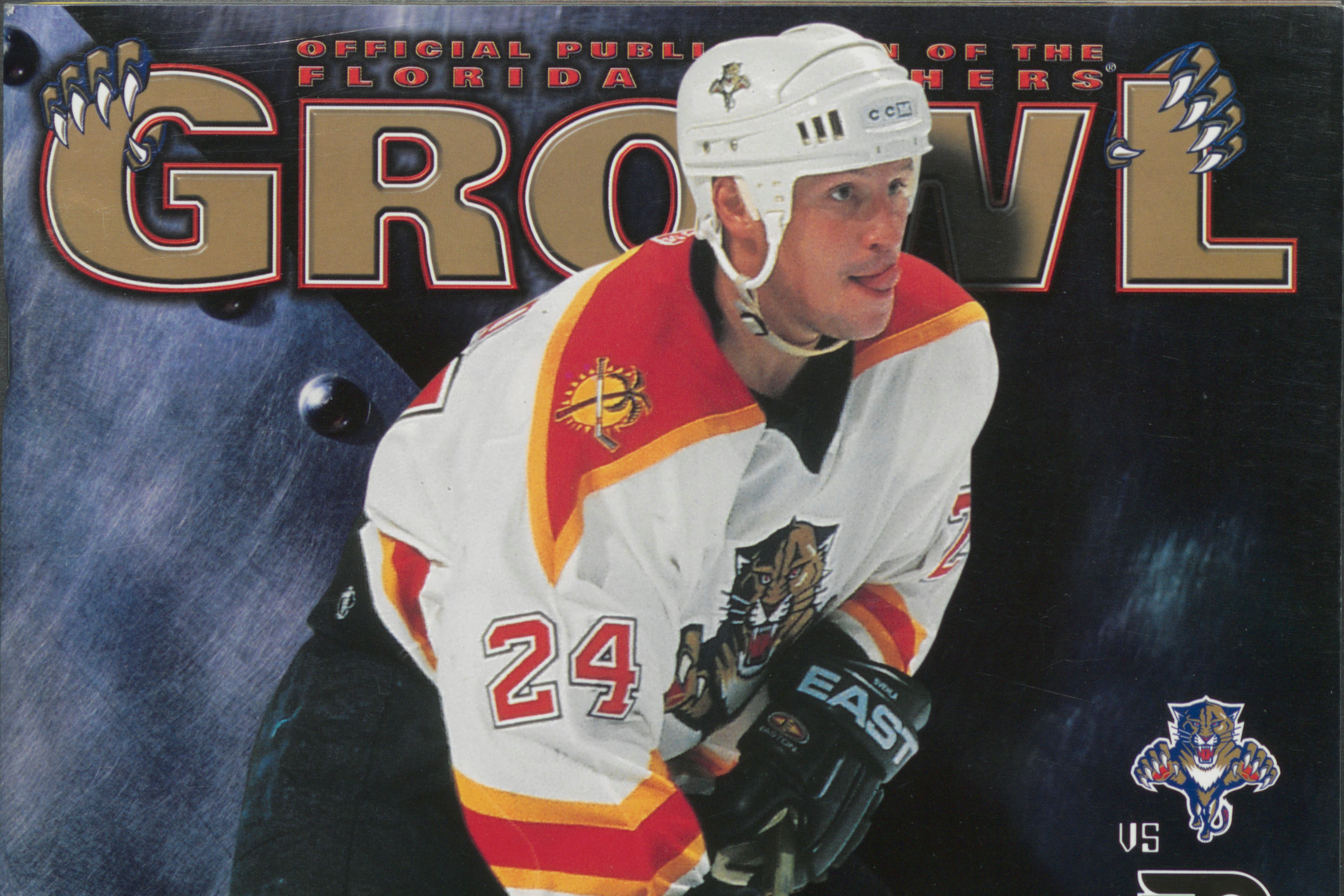 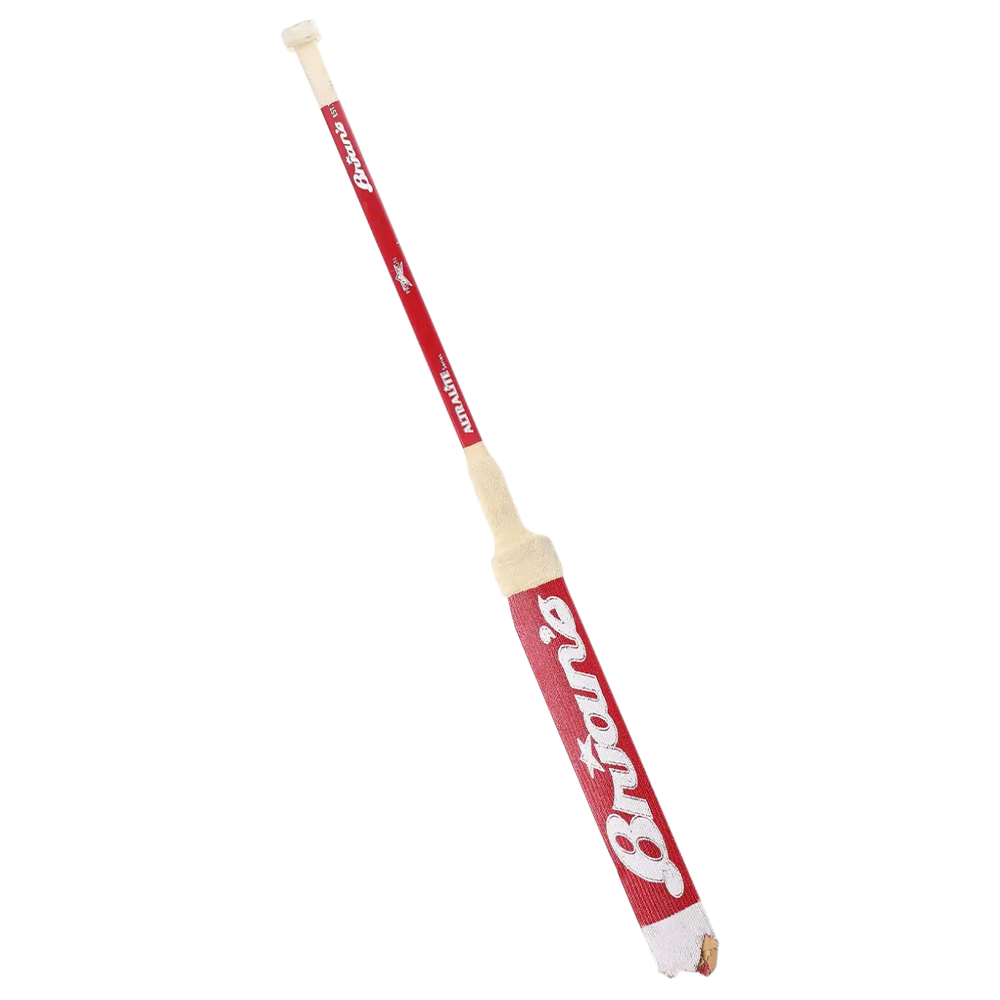