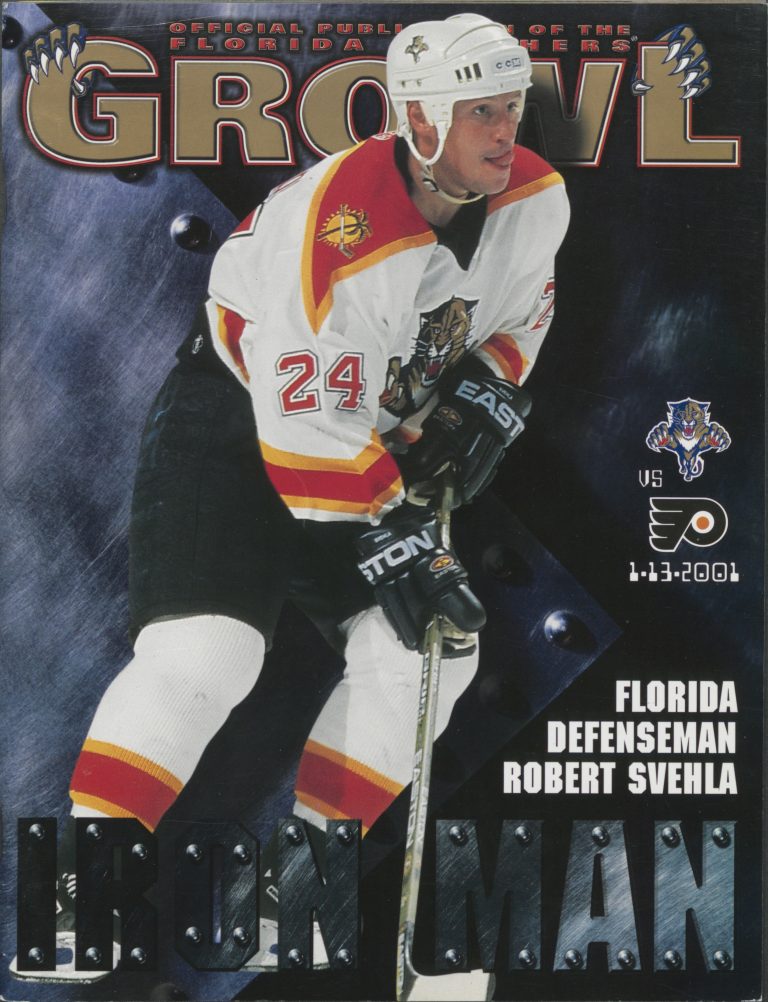 Defenseman Robert Svehla was on the ice in nearly every game during his eight years with the Panthers. By missing just six games during his tenure with the team, Svehla earned the nickname “iron man.” 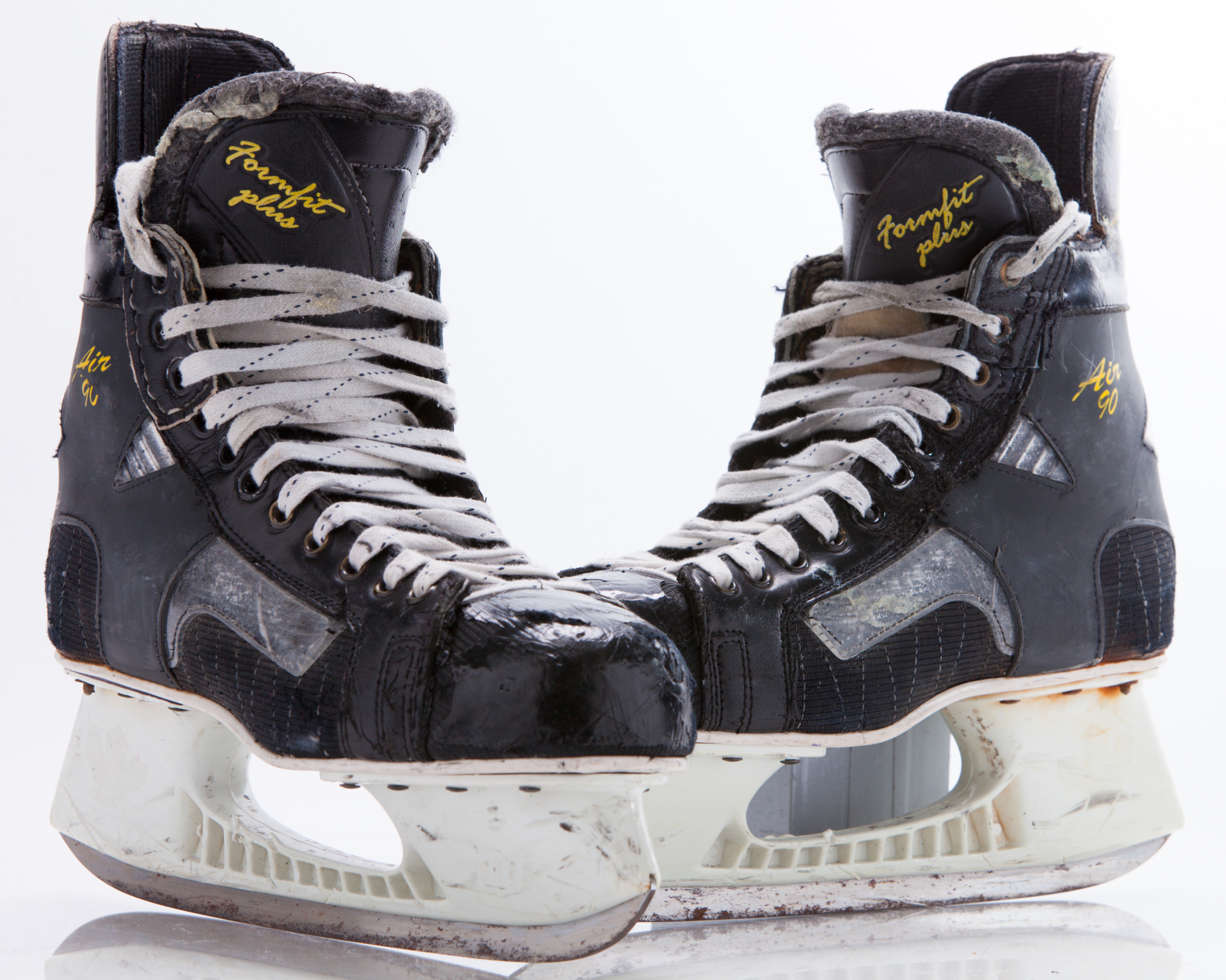