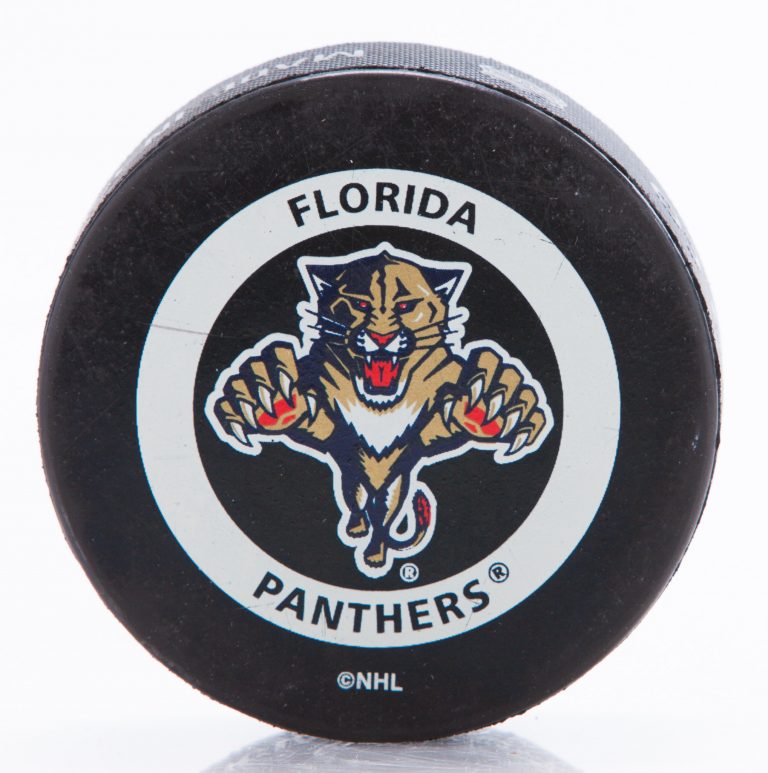 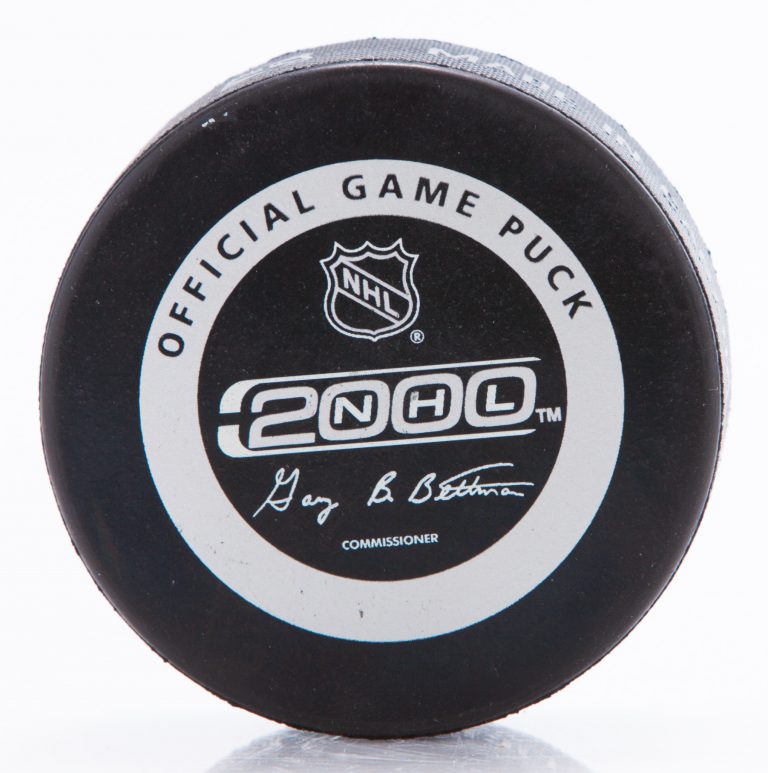 Leave it to the Russian Rocket to blast into the millennium in style. Pavel Bure scored four goals against the Tampa Bay Lightning in a 7-5 Panthers victory at home on New Year’s Day. Bure’s four goals tied a franchise record and entered the record books as the first four-goal game in the NHL in the new millennium. Pavel Bure was inducted into the Hockey Hall of Fame in 2012, one of five Panthers players so honored. 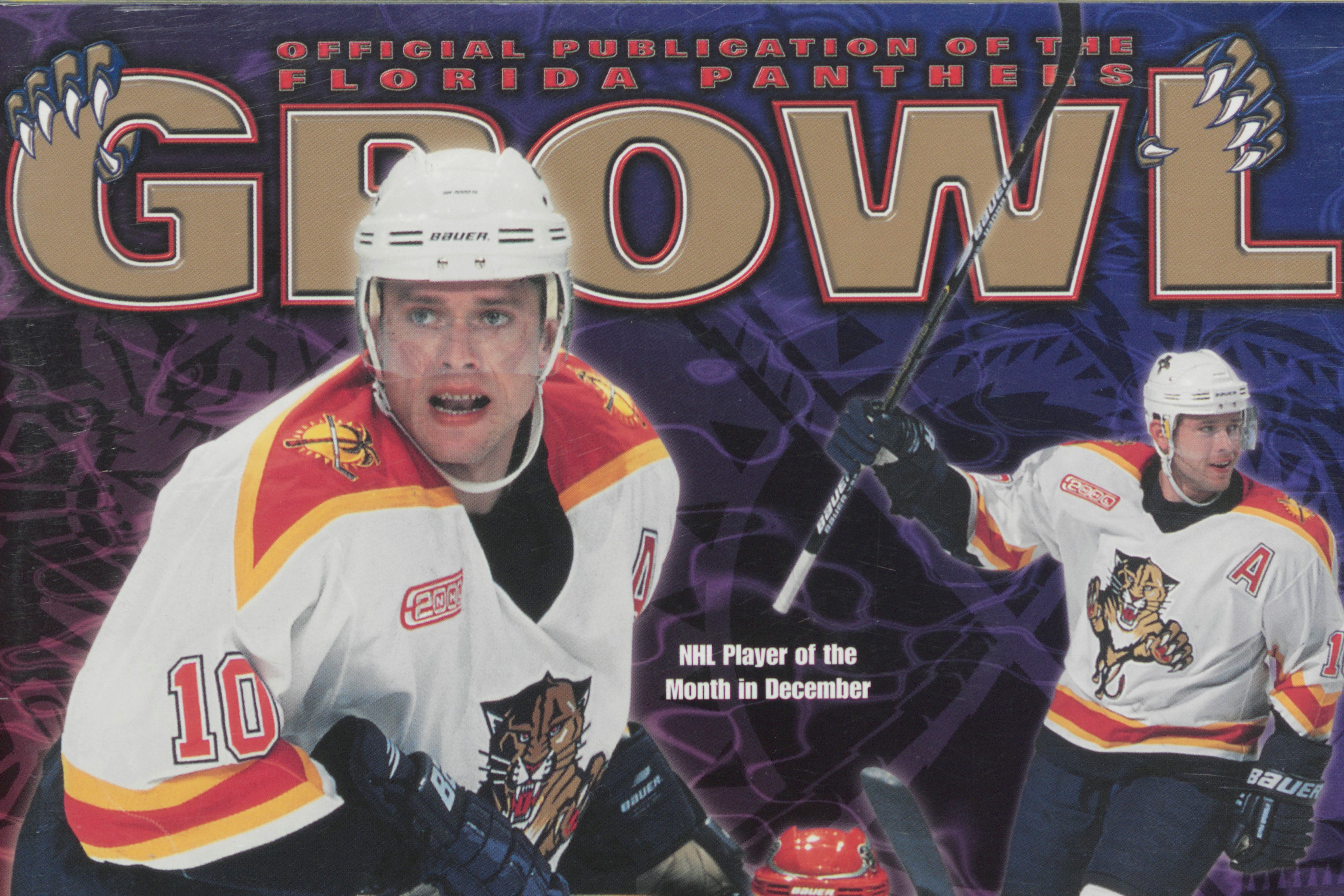 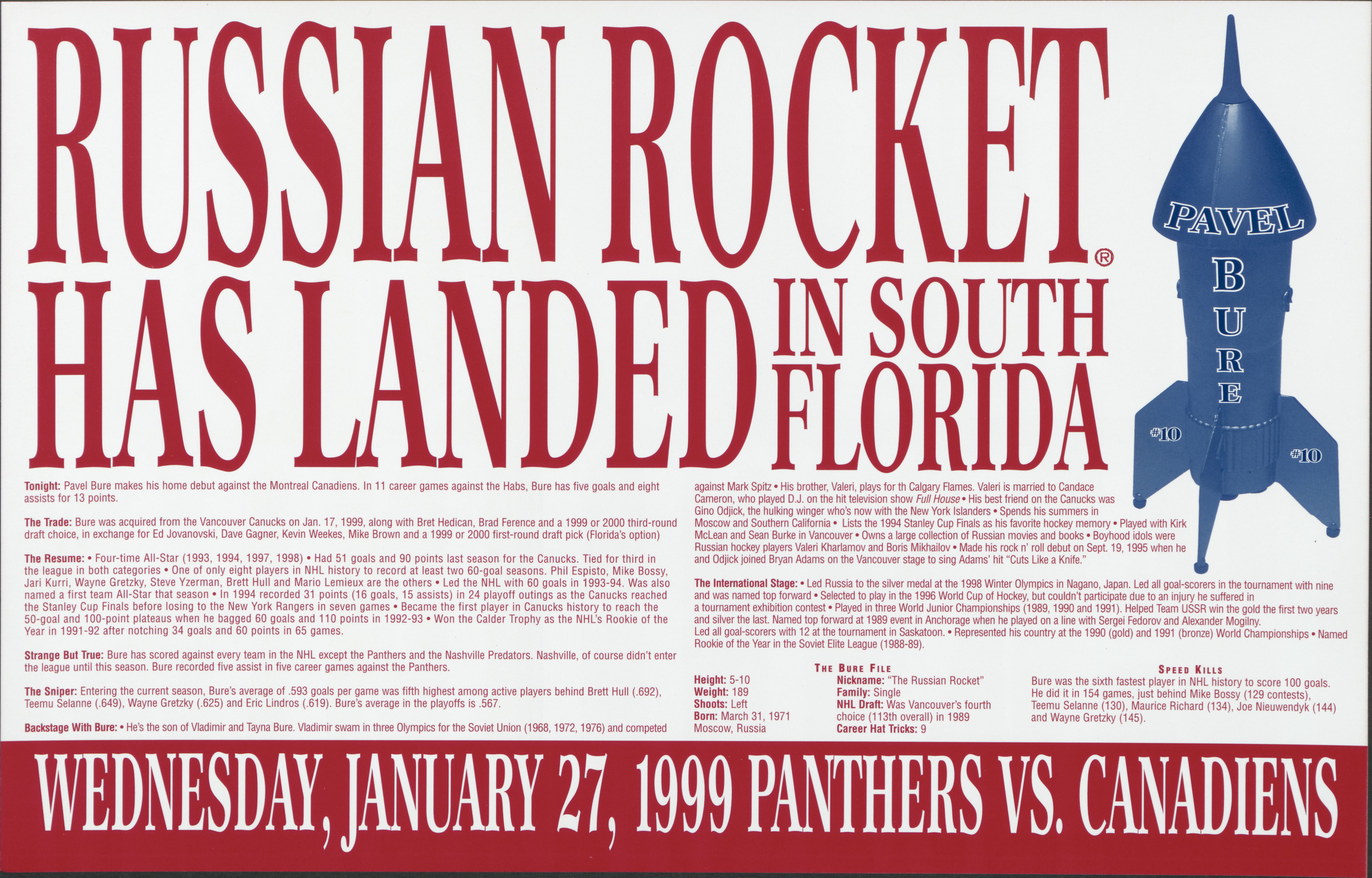 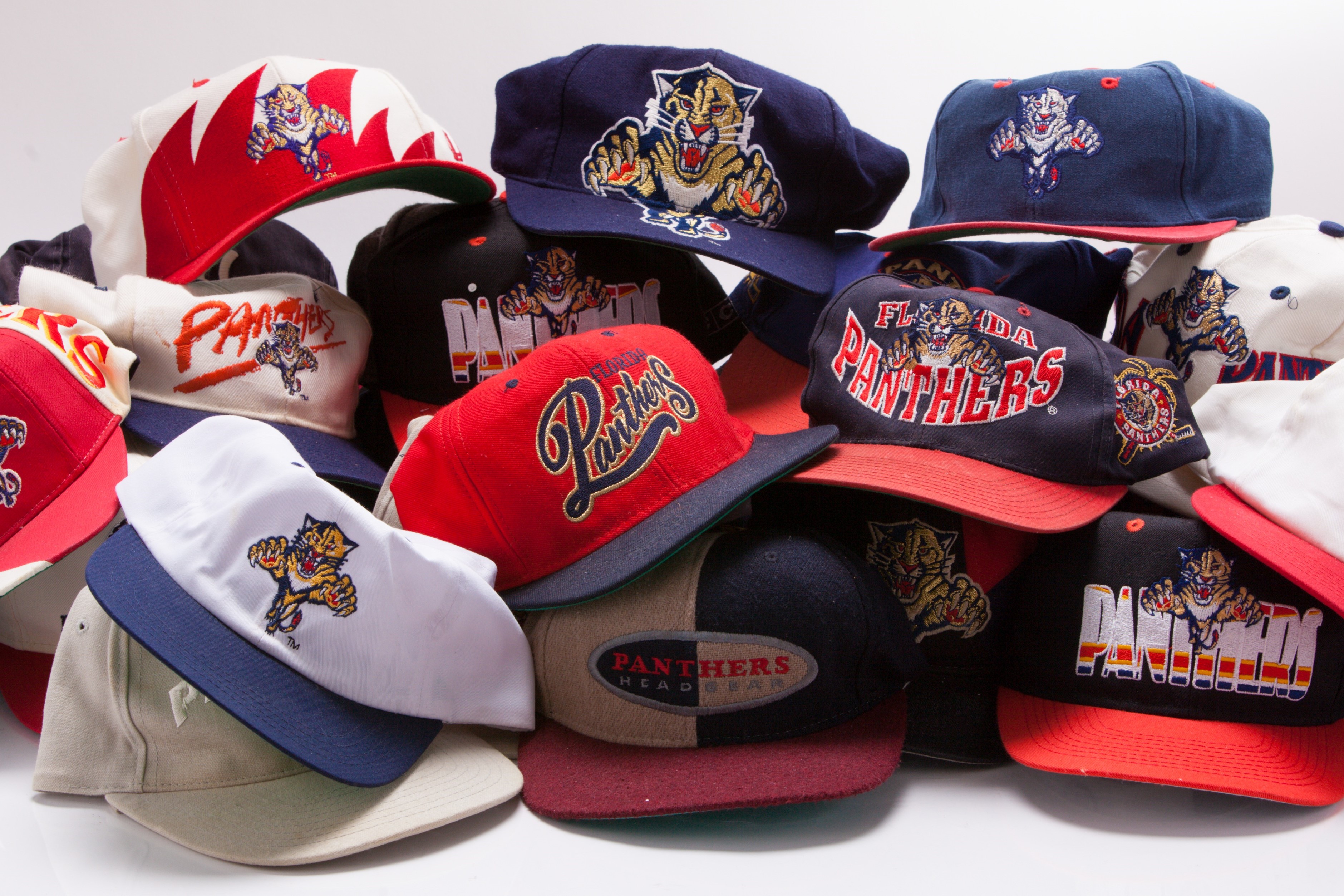