PRAISING PAVEL WITH A POSTER, 1999 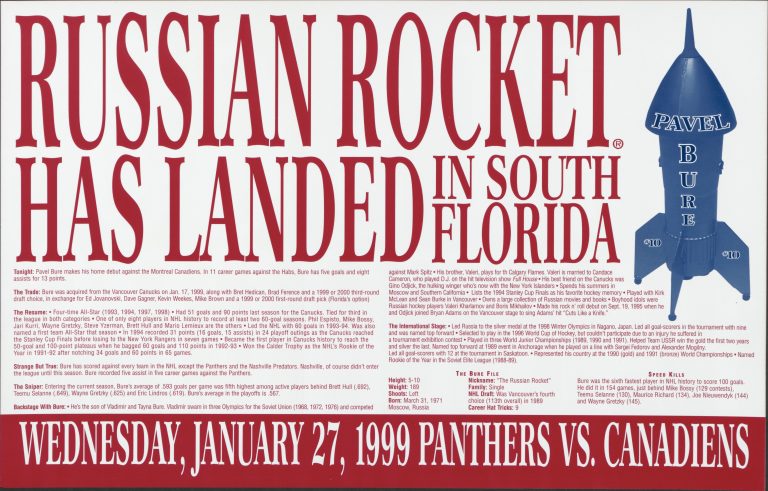 South Florida was abuzz with excitement on January 27, 1999, for Pavel Bure’s first home game as a Panther. The Russian Rocket was already well-known for his point production, and he tallied an assist during his home debut. During his career as a Panther, Bure racked up 251 points in 223 games.

AND FOR MY NEXT TRICK…
MISCELLANEOUS HAT TRICK COLLECTION
Related 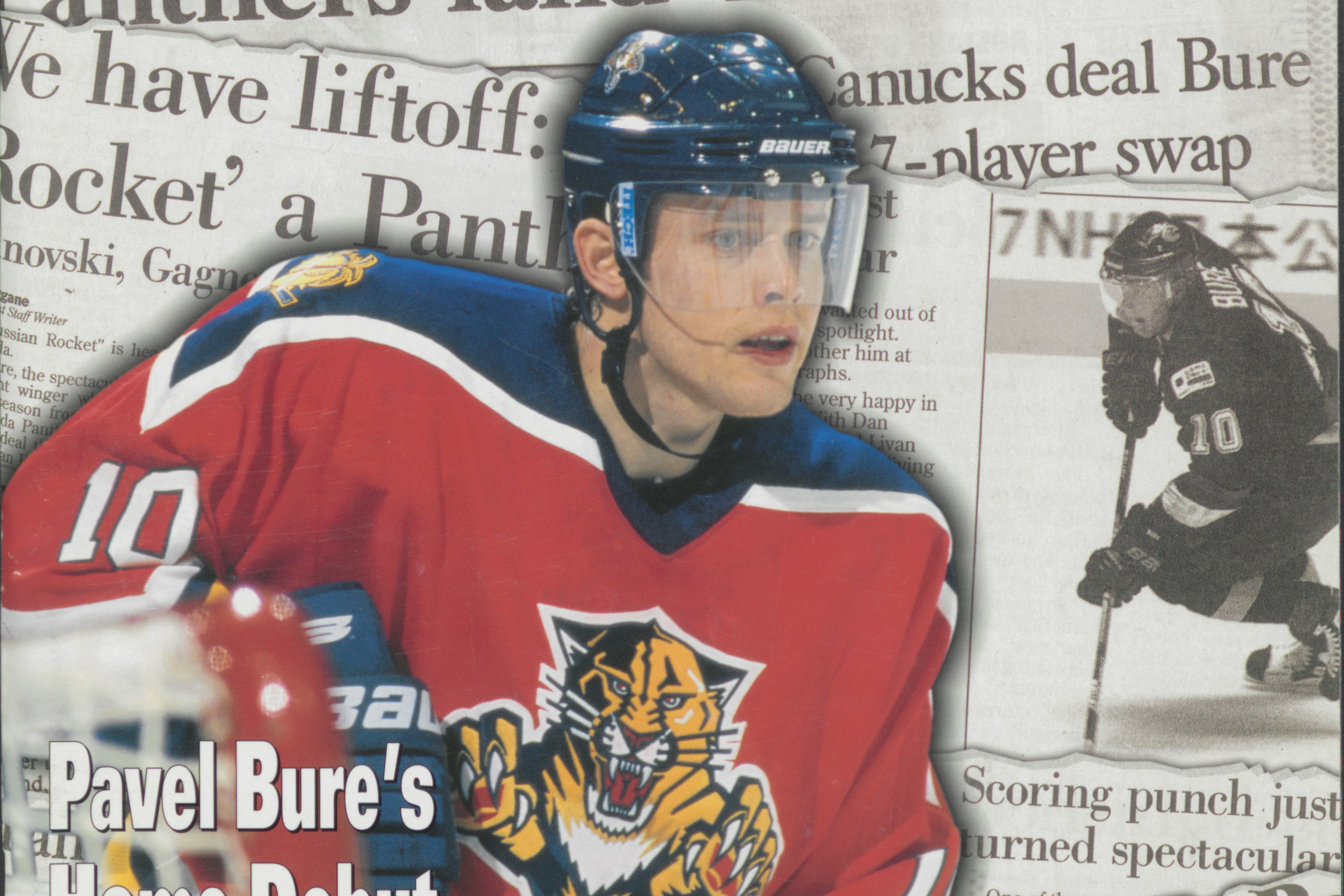 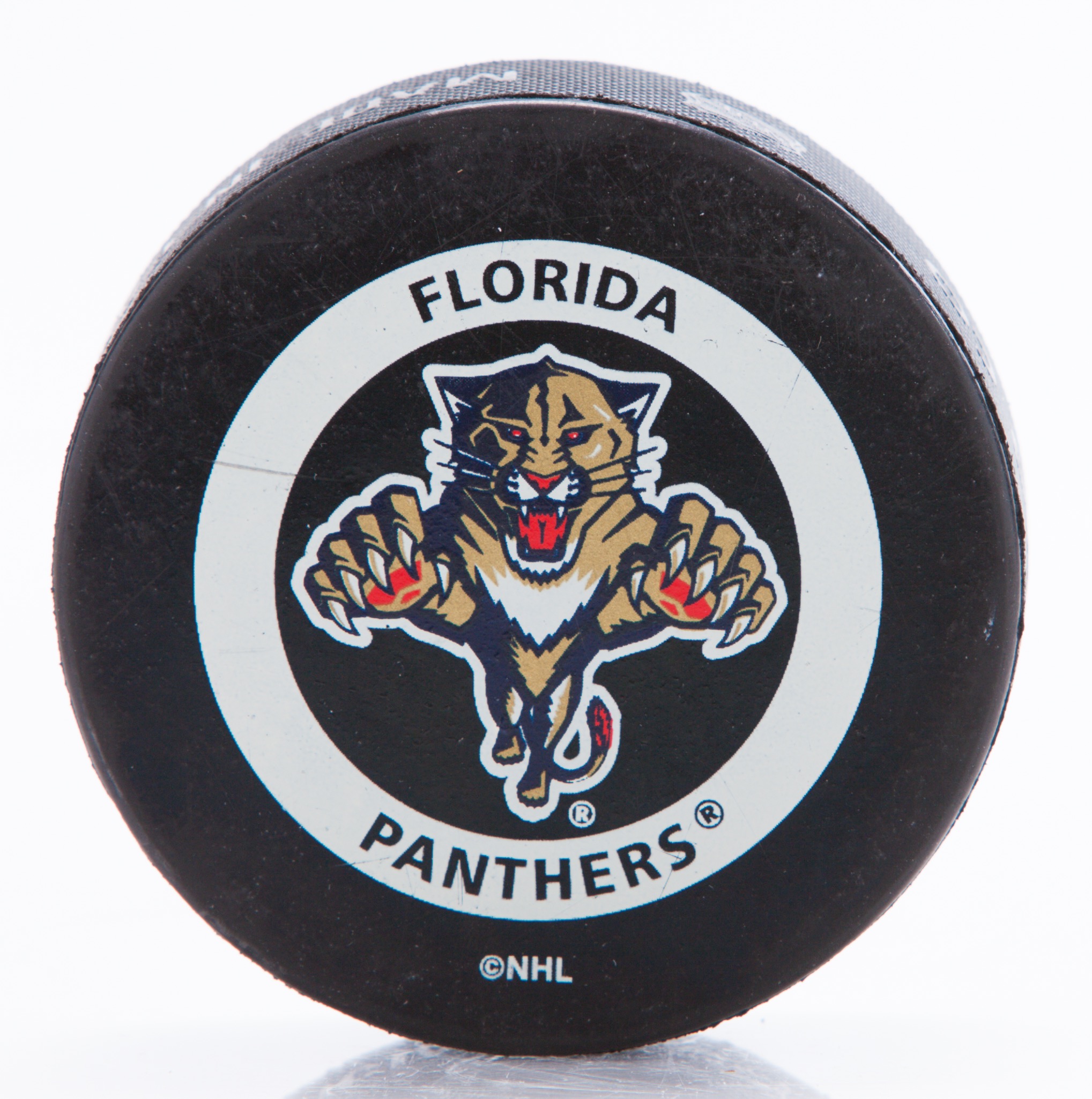 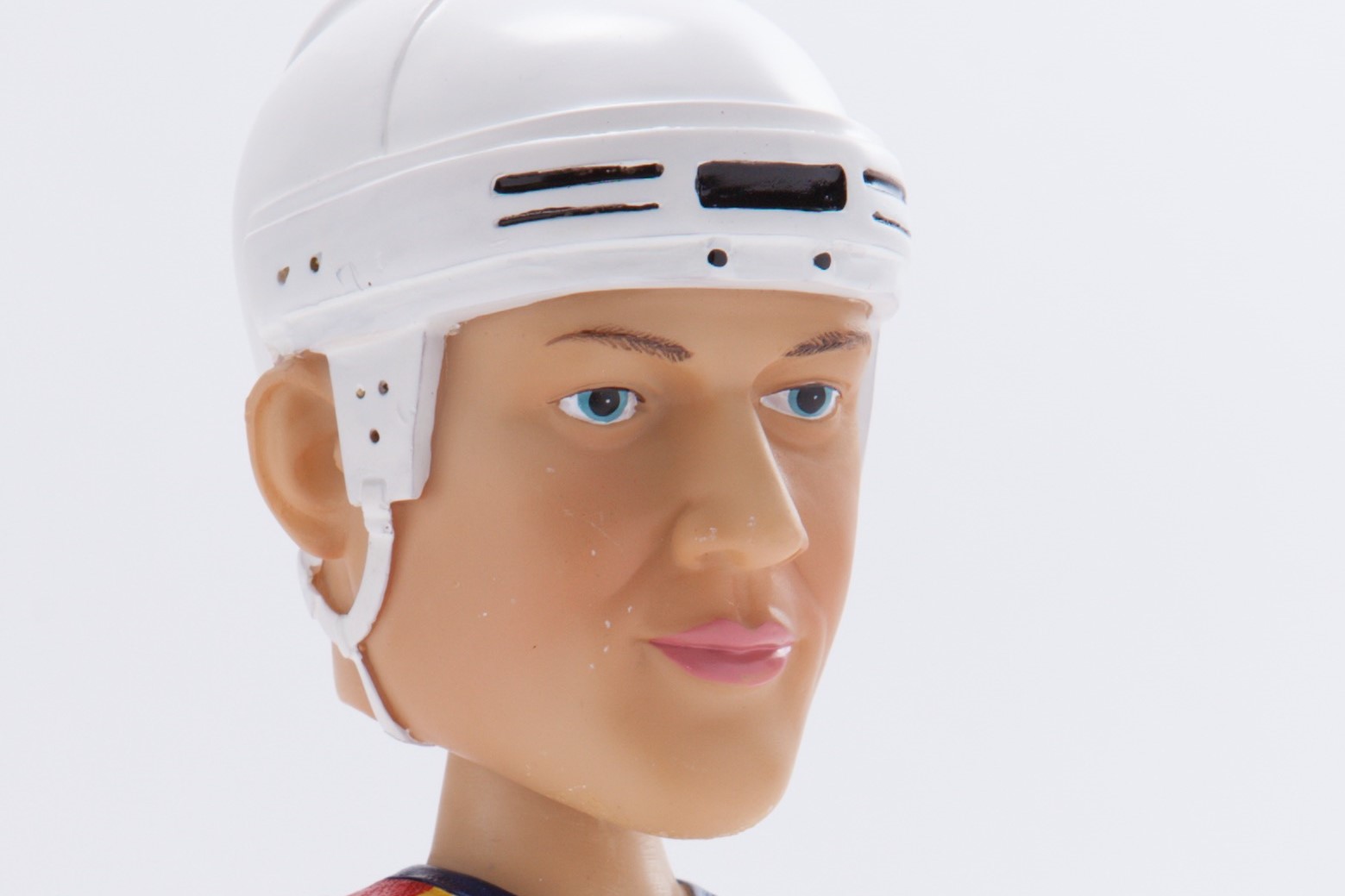