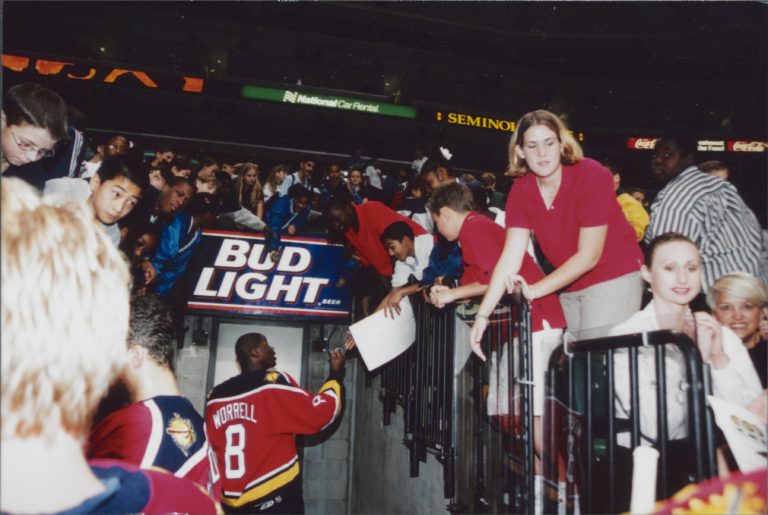 Throughout his seven-year NHL career, Peter Worrell was an inspiration to Black fans and players. As one of only a handful of Black players in the league, the enforcer was no stranger to racism. But he never let it get the best of him, explaining in 2000, “If anything, I take it as motivation . . . If you let them use words to take you out, you’re making their job so much easier.” Worrell’s time on the ice undoubtedly helped pave the way for future Black hockey players. Since his retirement, he’s continued his impact in South Florida specifically through his roles as head coach for Florida Atlantic University and North Broward Preparatory School and as Hockey Director of the Panthers IceDen.

EKBLAD SETS THE TONE
PUTTING ON A (SPECIAL) CLINIC
Related 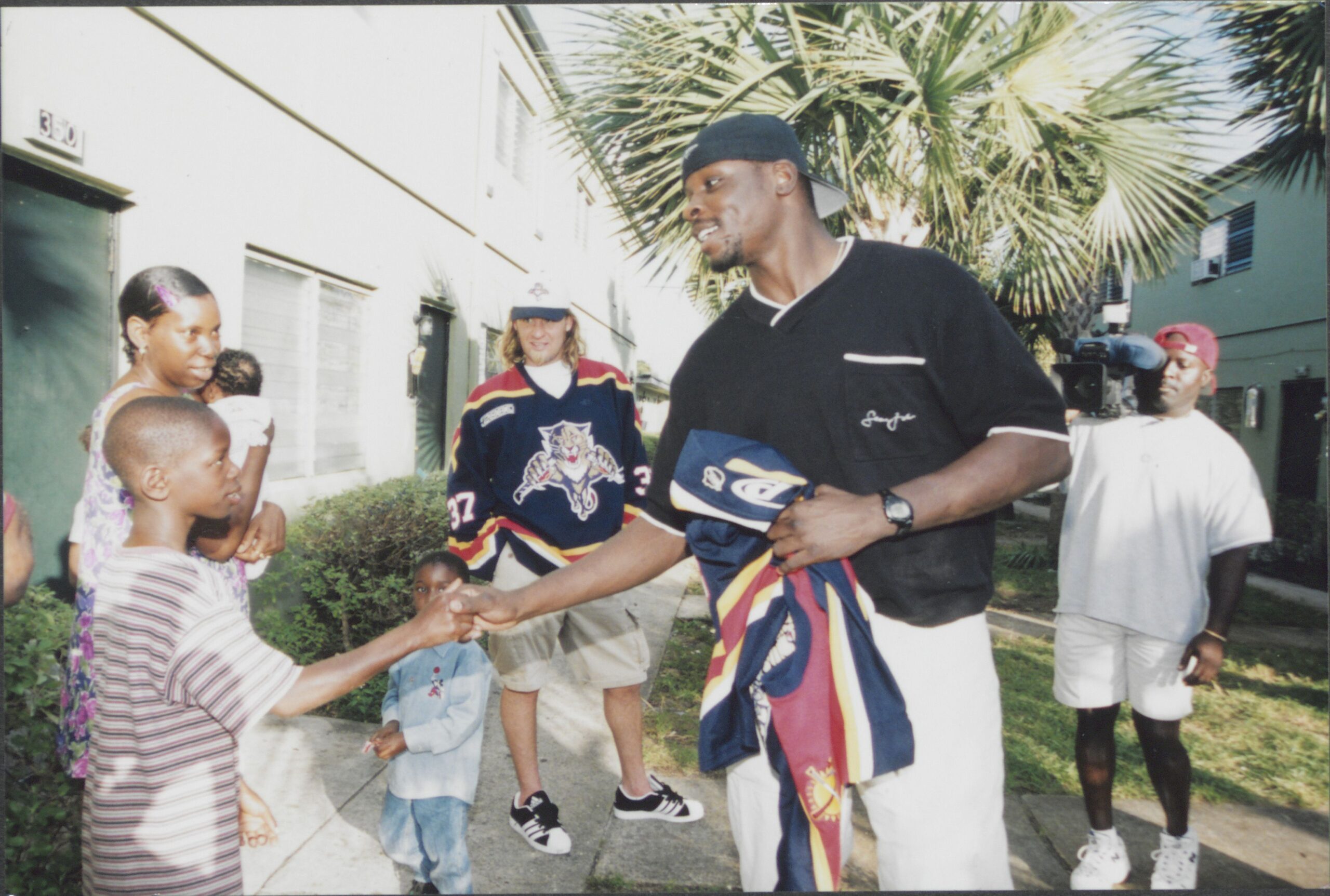 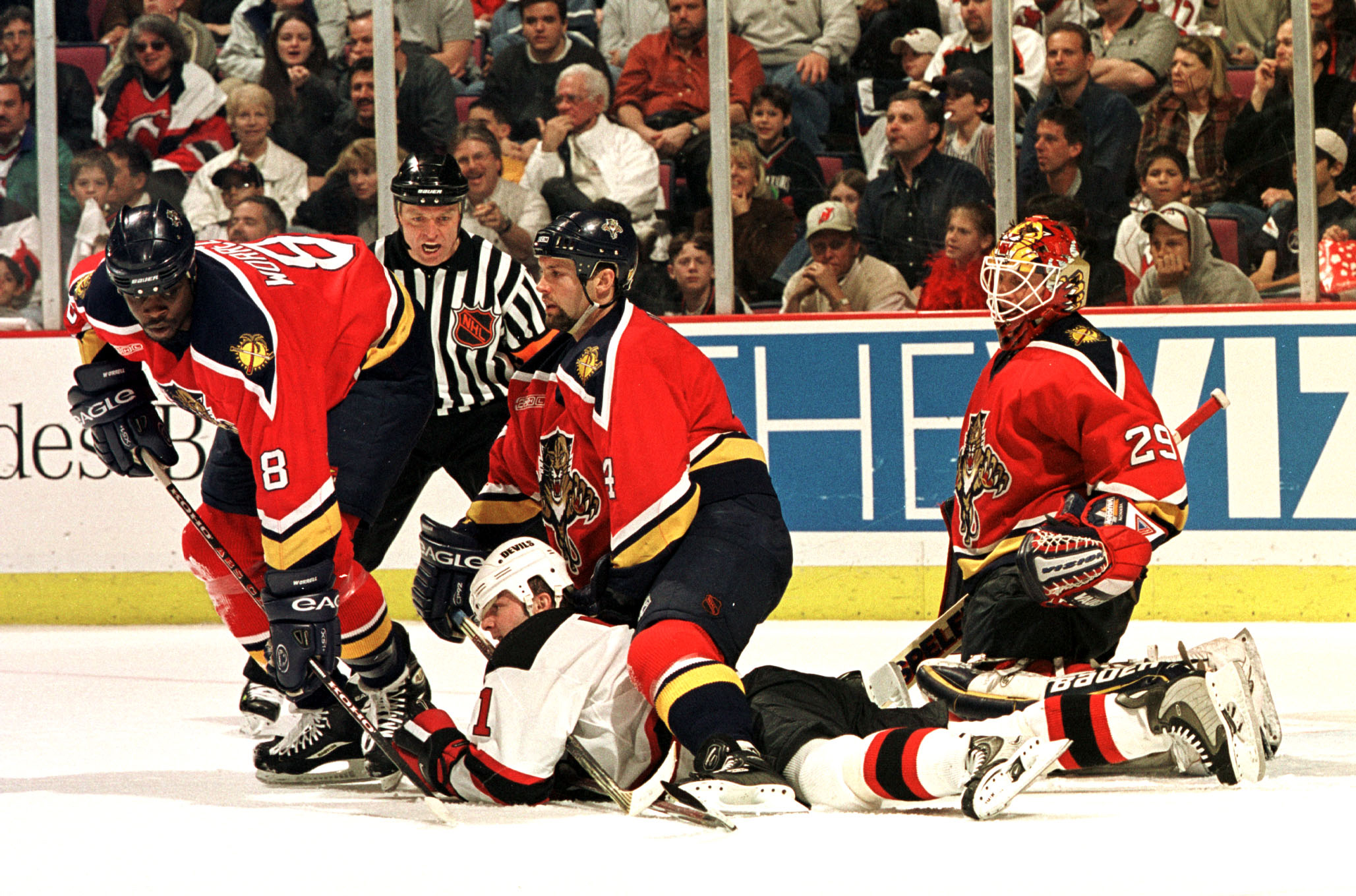 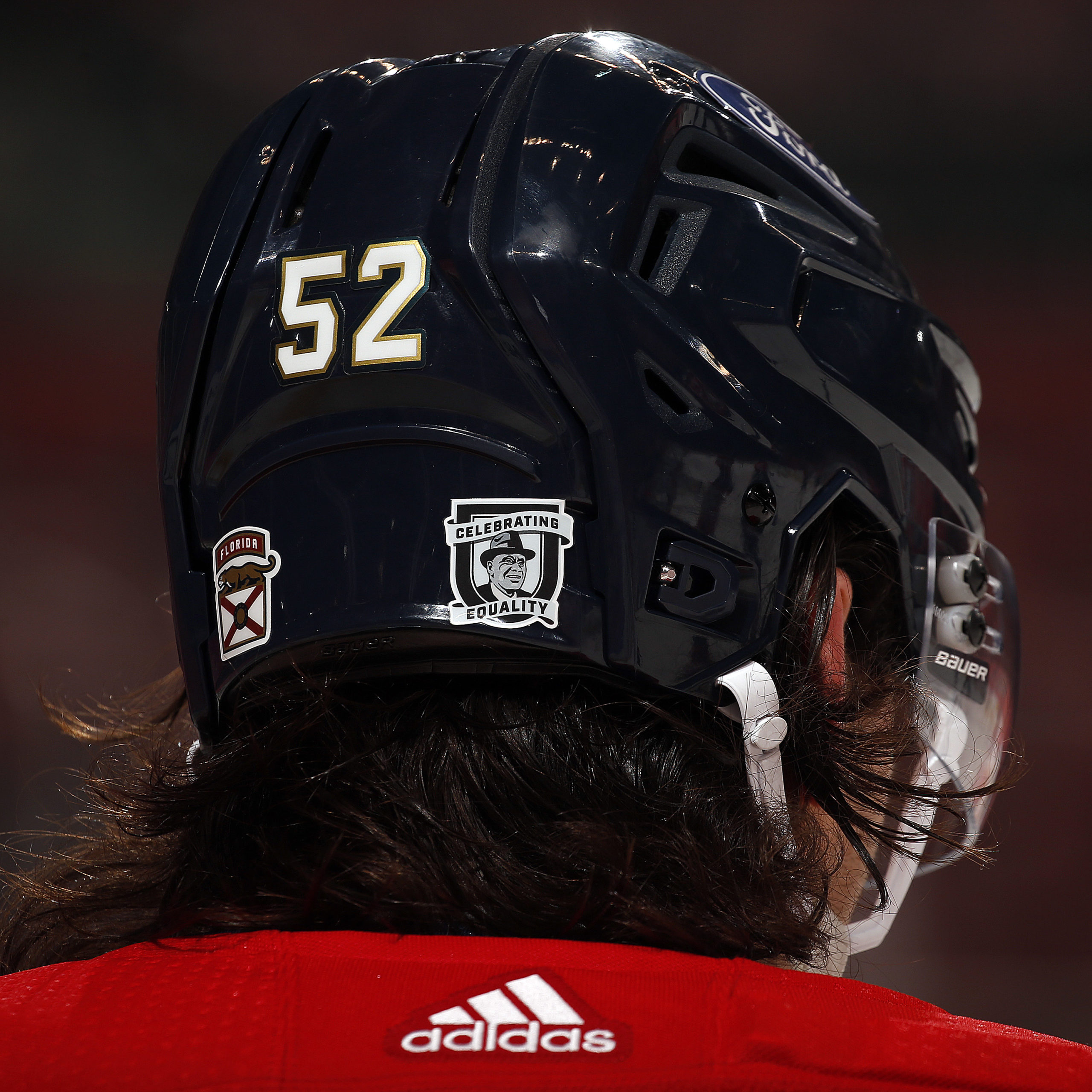