ONE OF THE GREATEST EVER 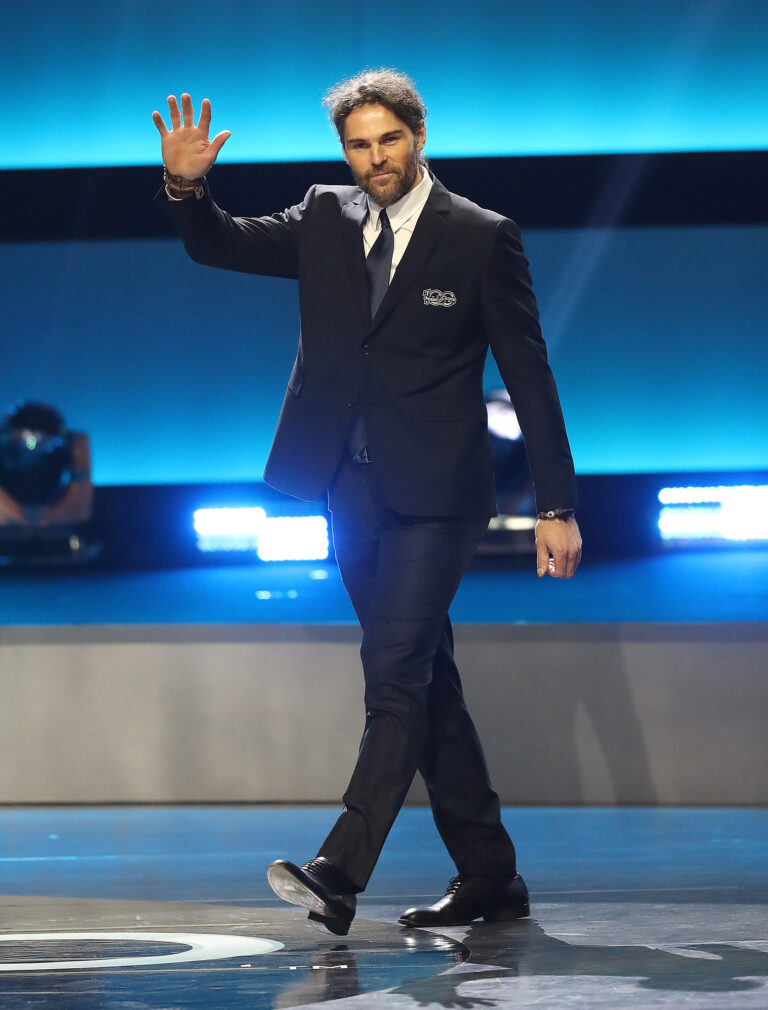 Right-winger Jaromir Jagr already had a bunch of awards to his name prior to 2017. He’d won the Stanley Cup twice, had received the Art Ross Trophy as the league’s scoring champion five times, the Hart Trophy as the league’s MVP, and many others. So when the NHL announced its 100 Greatest Players of the last century, Jagr made the list. While his inclusion was not altogether unexpected, it was nevertheless a unique honor for the hard-working forward. 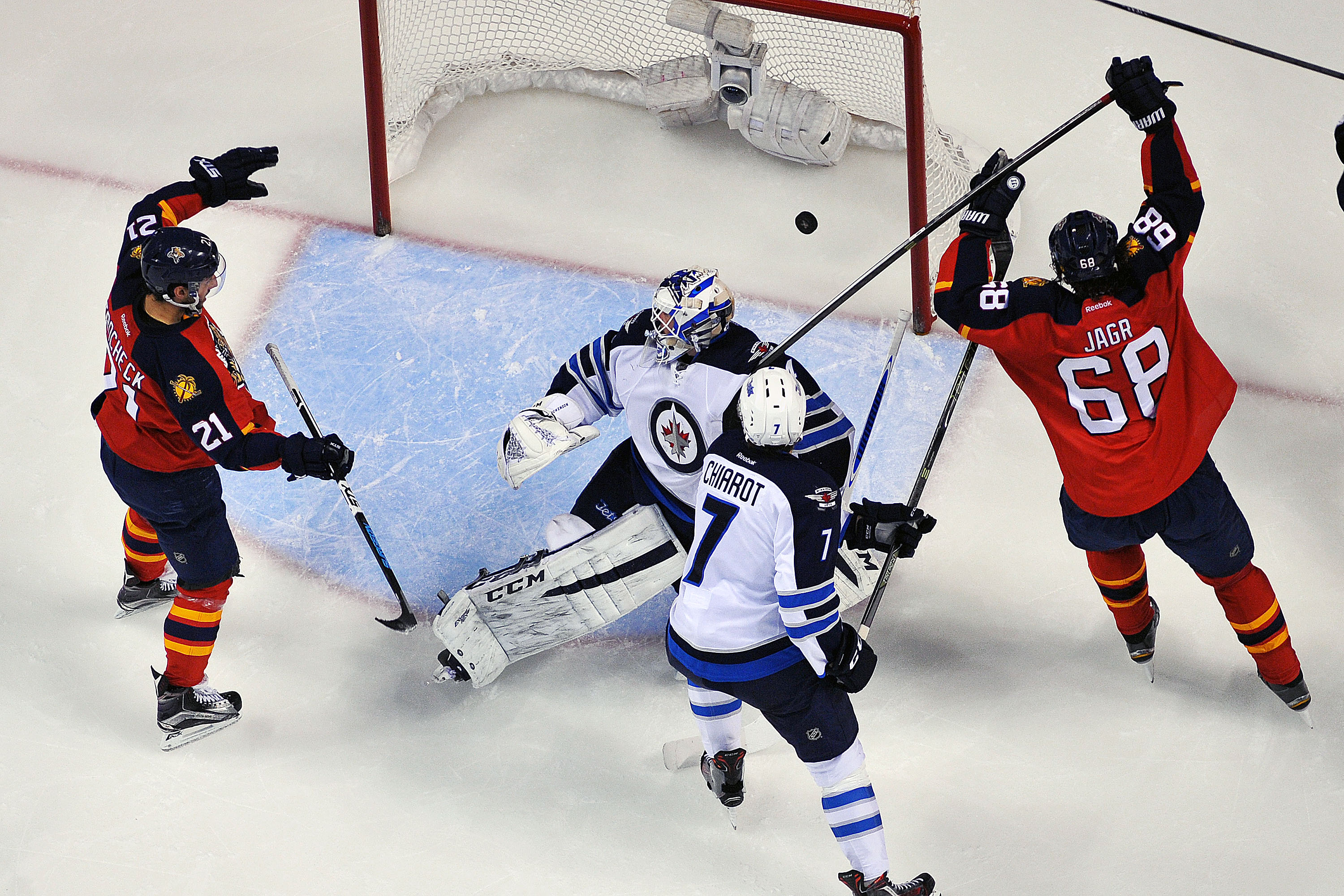 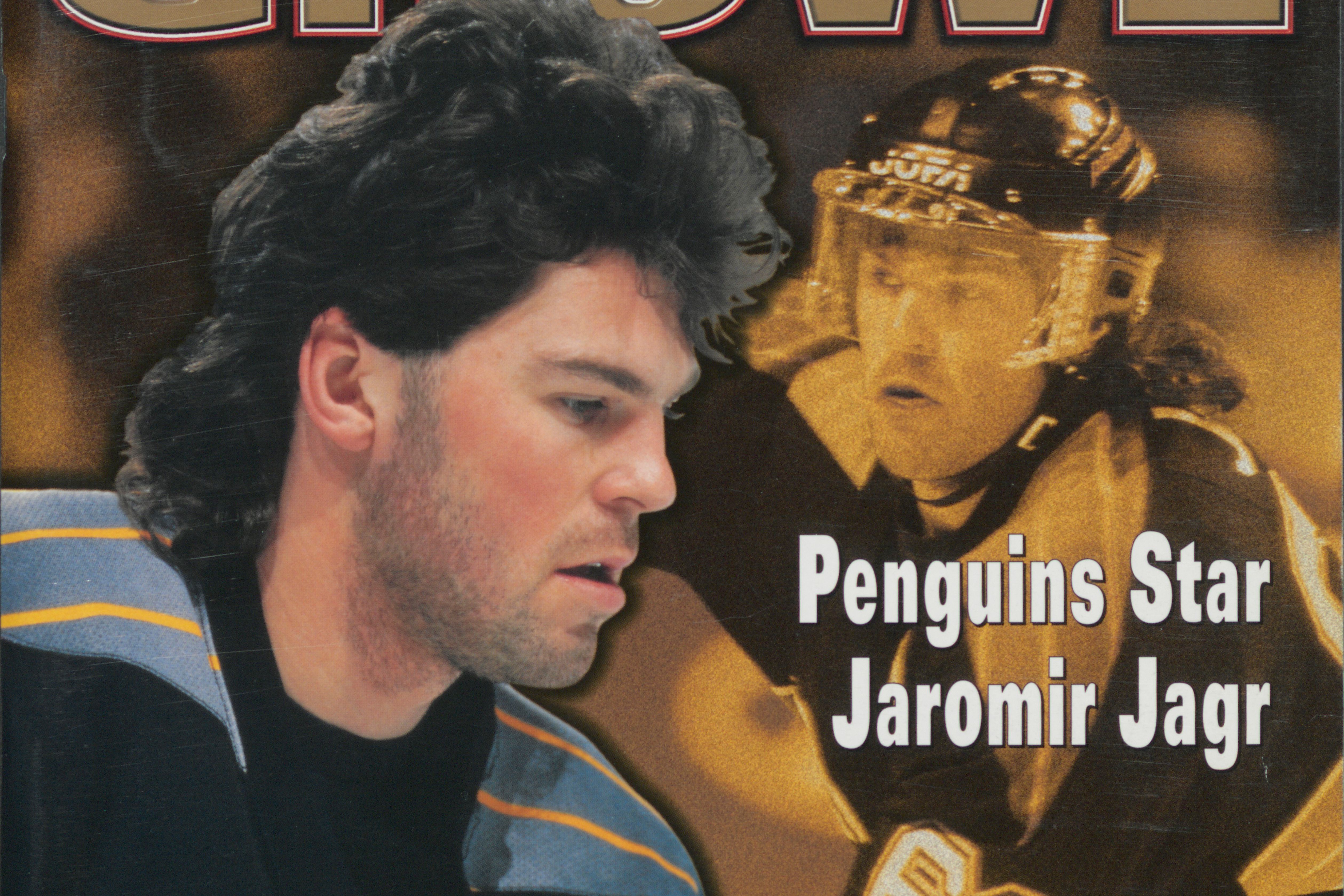 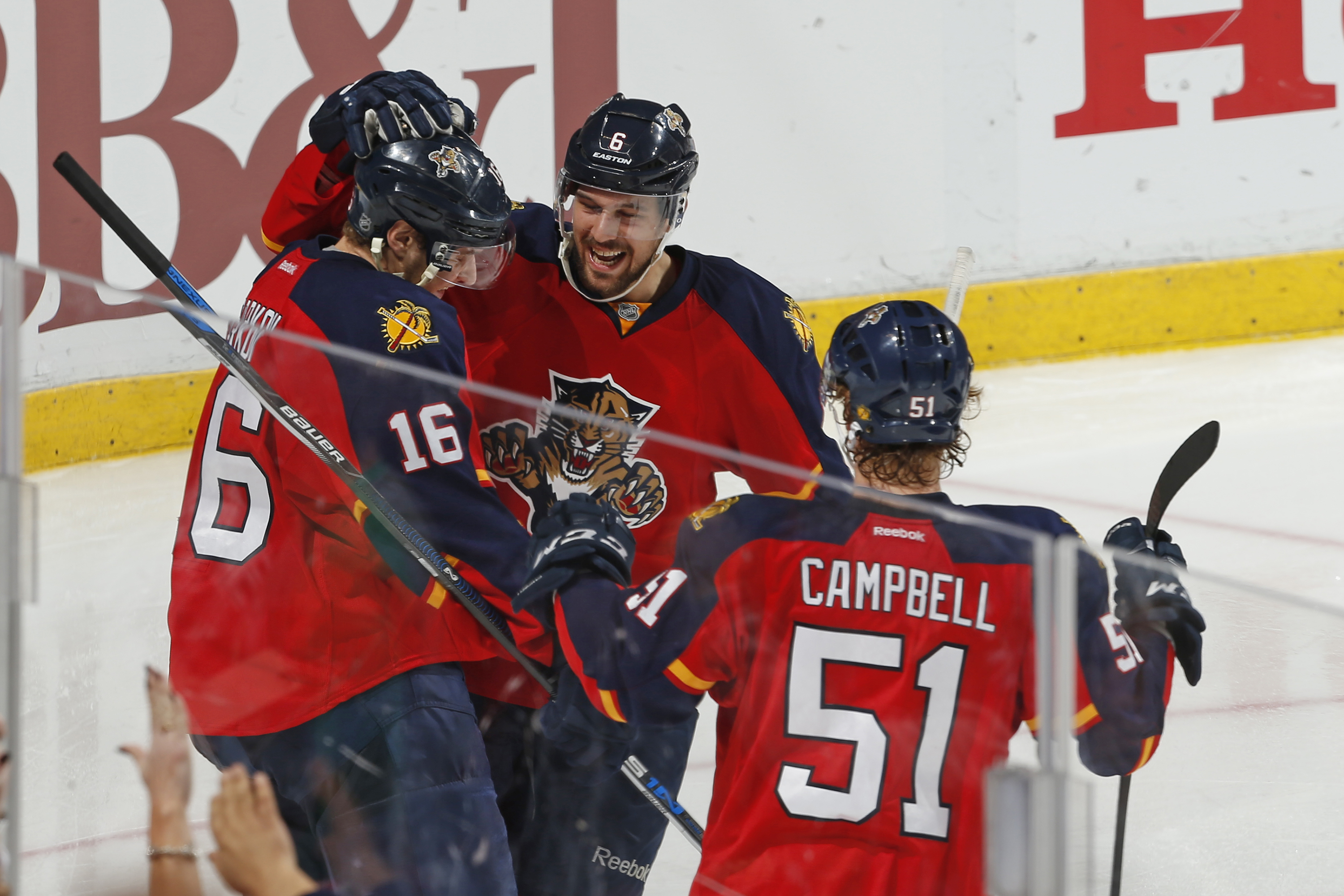