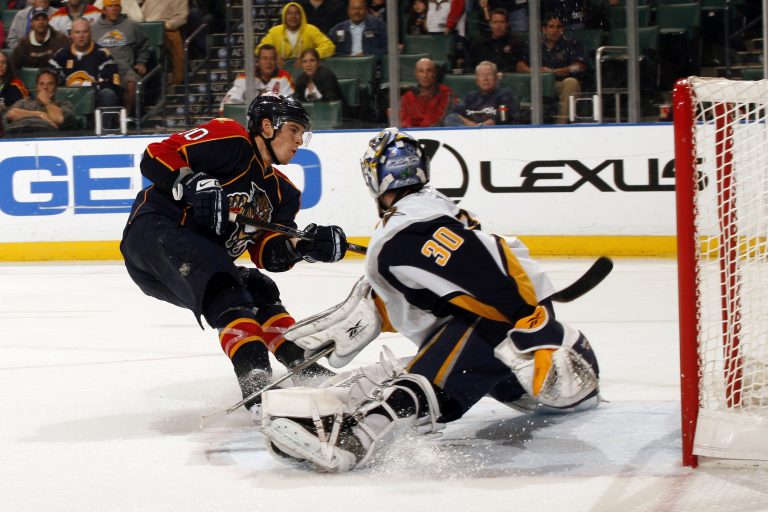 Randy Moller recounted David Booth’s successful penalty shot against the Buffalo Sabres in the first period of a game on January 19, 2009. The Panthers lost to the Sabres, 3-2, in a shootout. Booth scored on 2 of 4 penalty shot attempts during his career as a Panther. 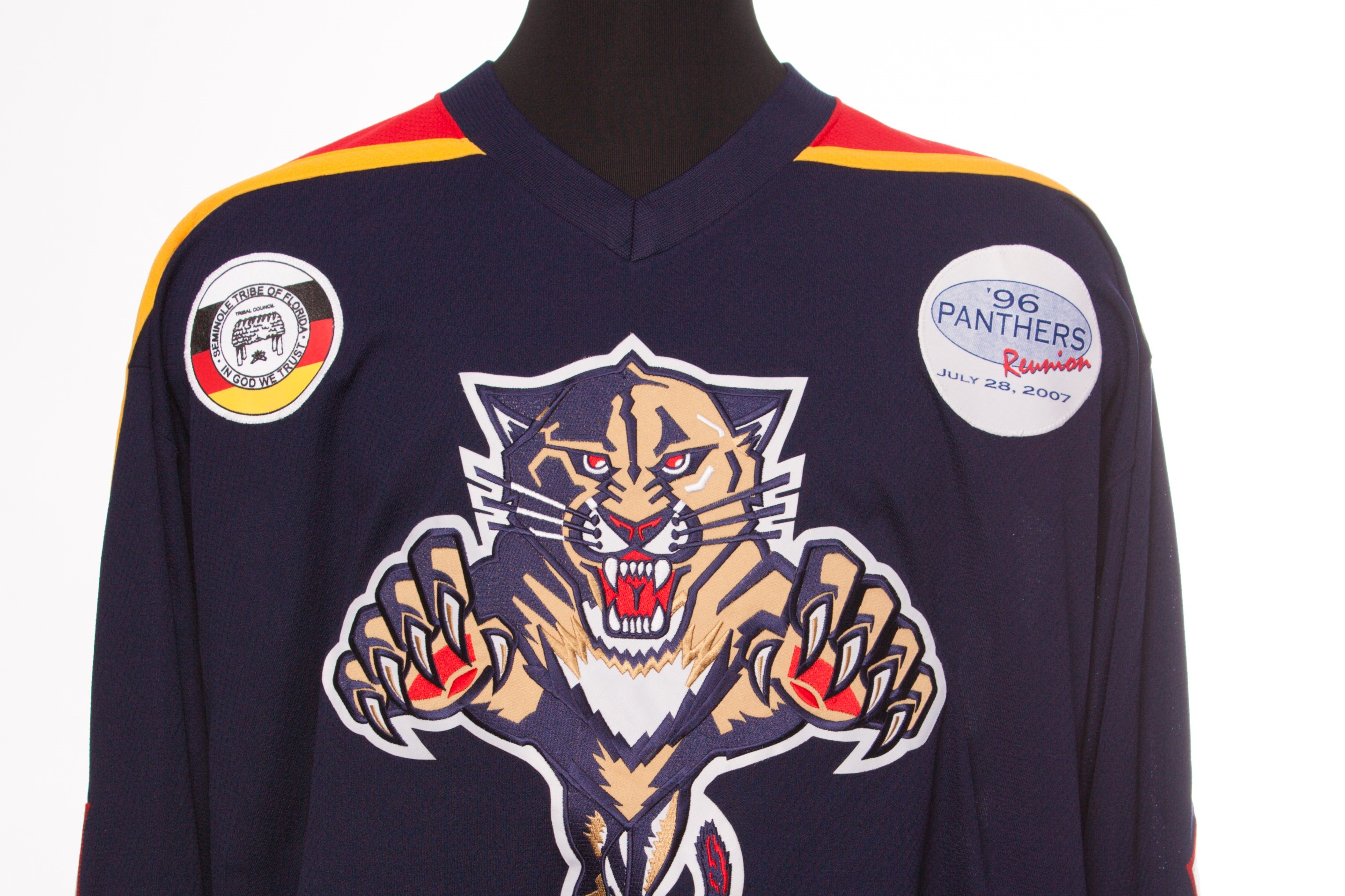