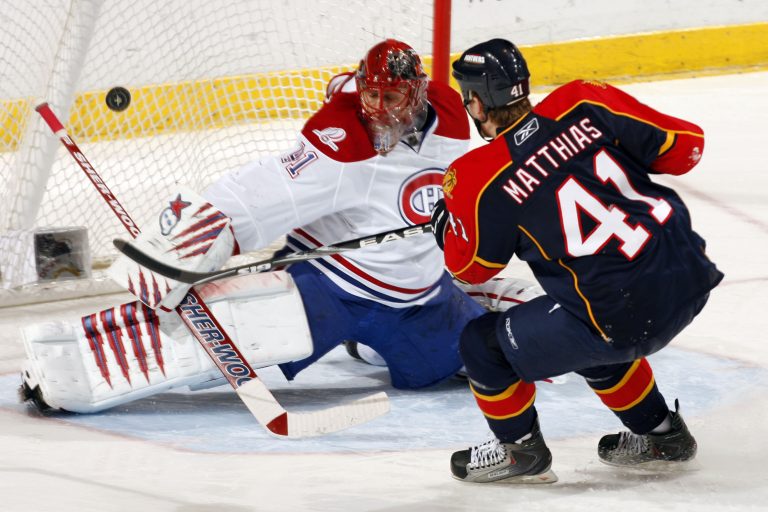 Shawn Matthias was responsible for both Panthers goals in a 2-1 win over the Montreal Canadiens on January 26, 2010. As Randy Moller noted with a lively playcall, Matthias nailed a penalty shot in the third period. He then scored an even-strength goal. 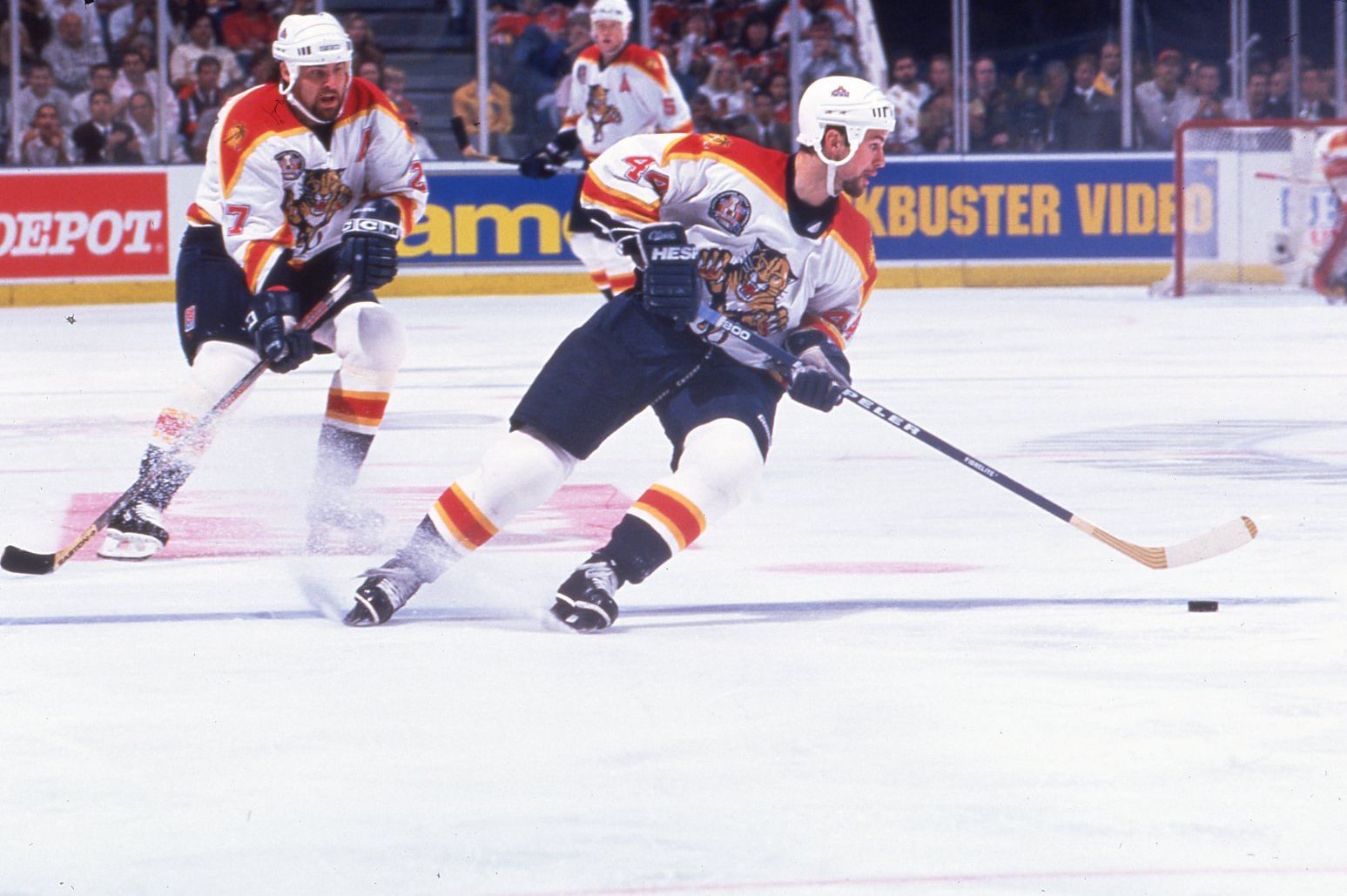 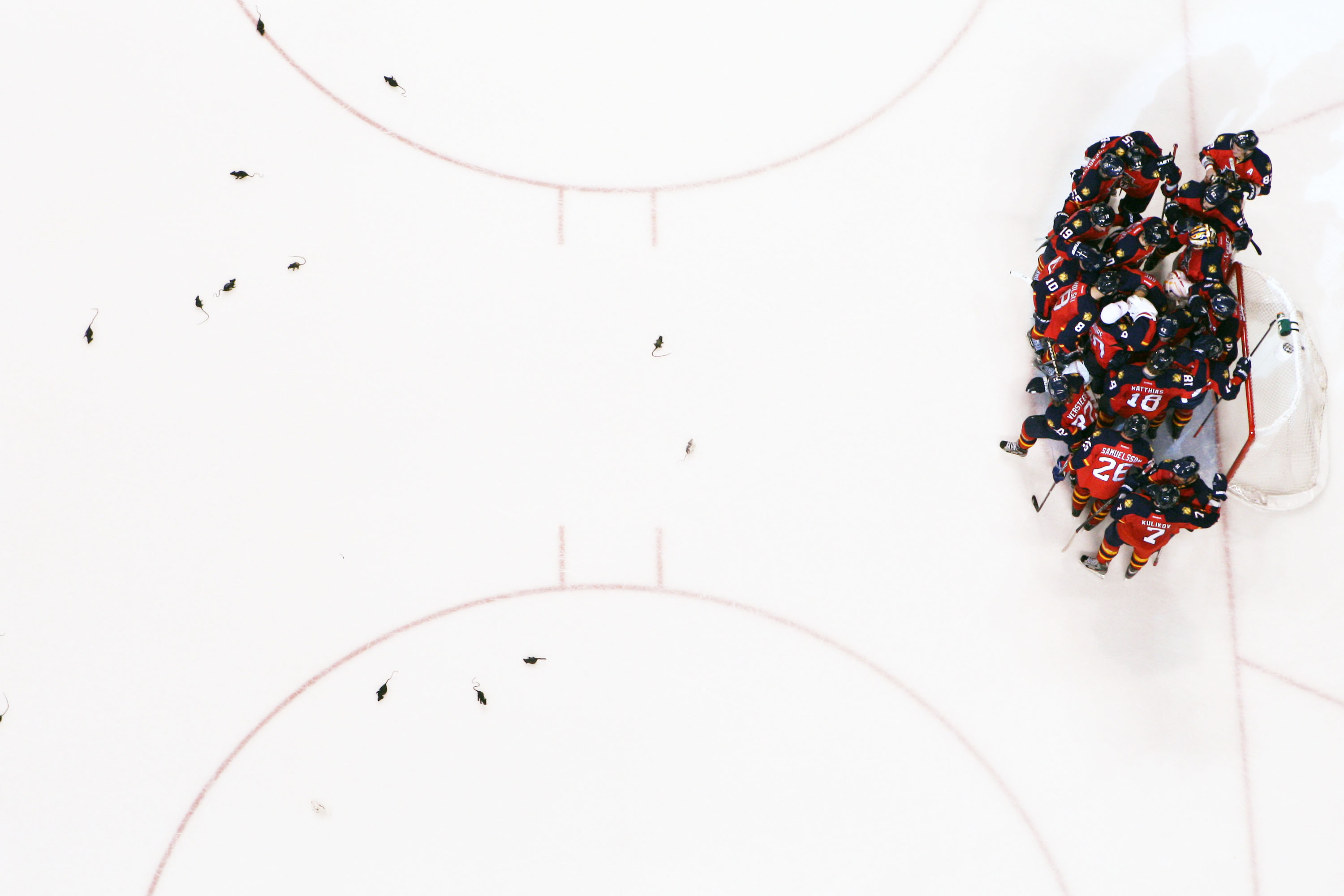 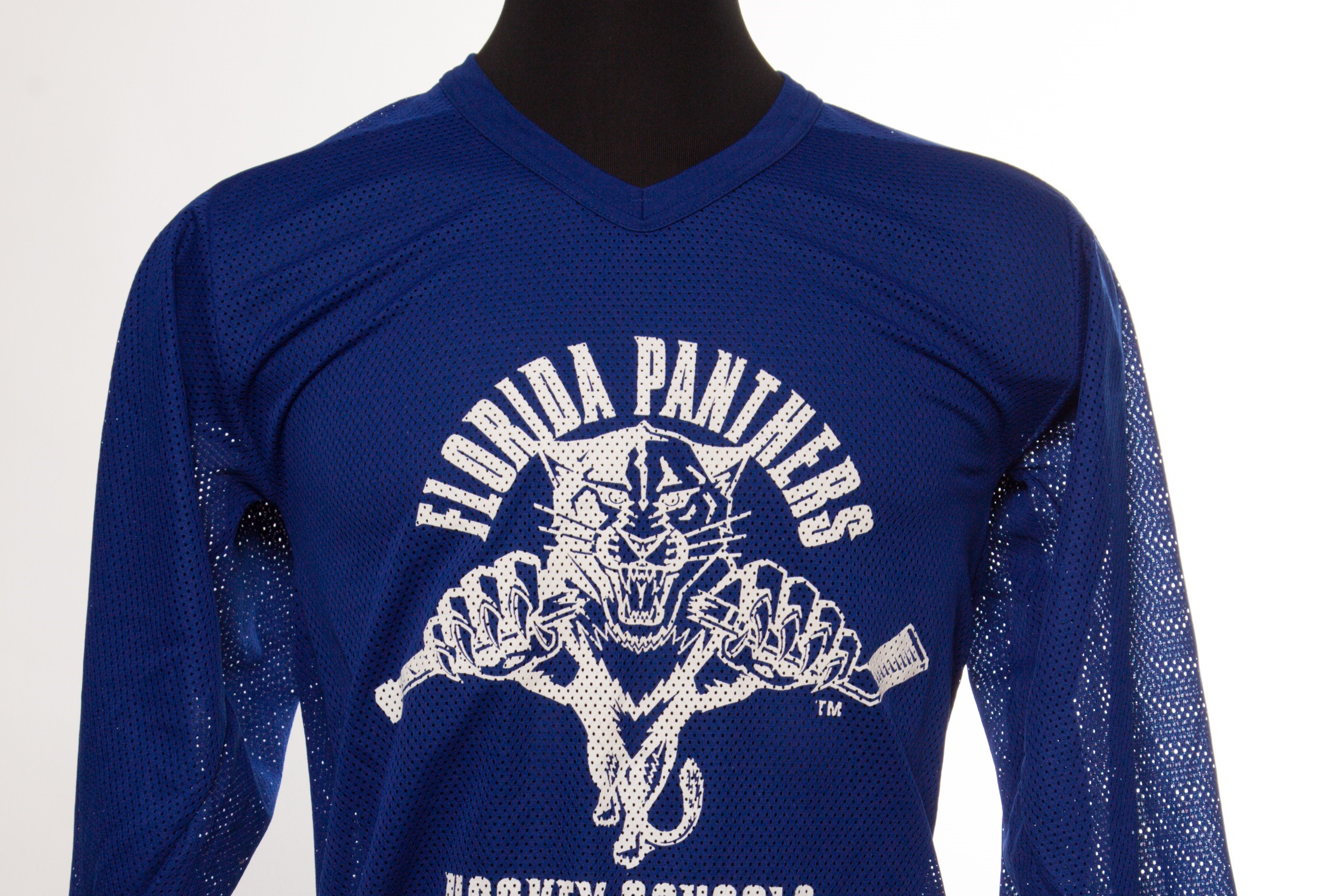