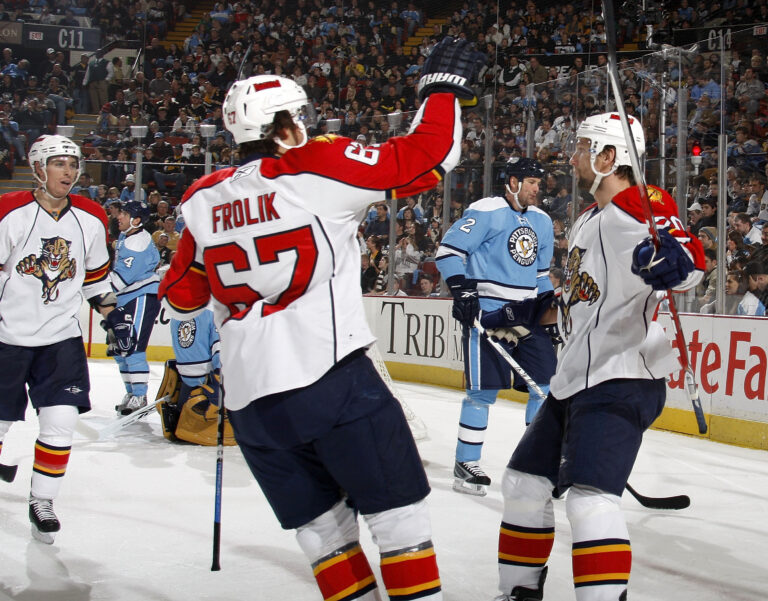 Blowing out a team 6-1 in their home stadium? That’s cold. So cold, in fact, that Randy Moller asked for earmuffs after Michael Frolik scored the sixth Panthers goal of the night against the Pittsburgh Penguins. The Pittsburgh fans in attendance at Mellon Arena probably also would’ve appreciated a pair to drown out the sound of the Cats’ celebration. 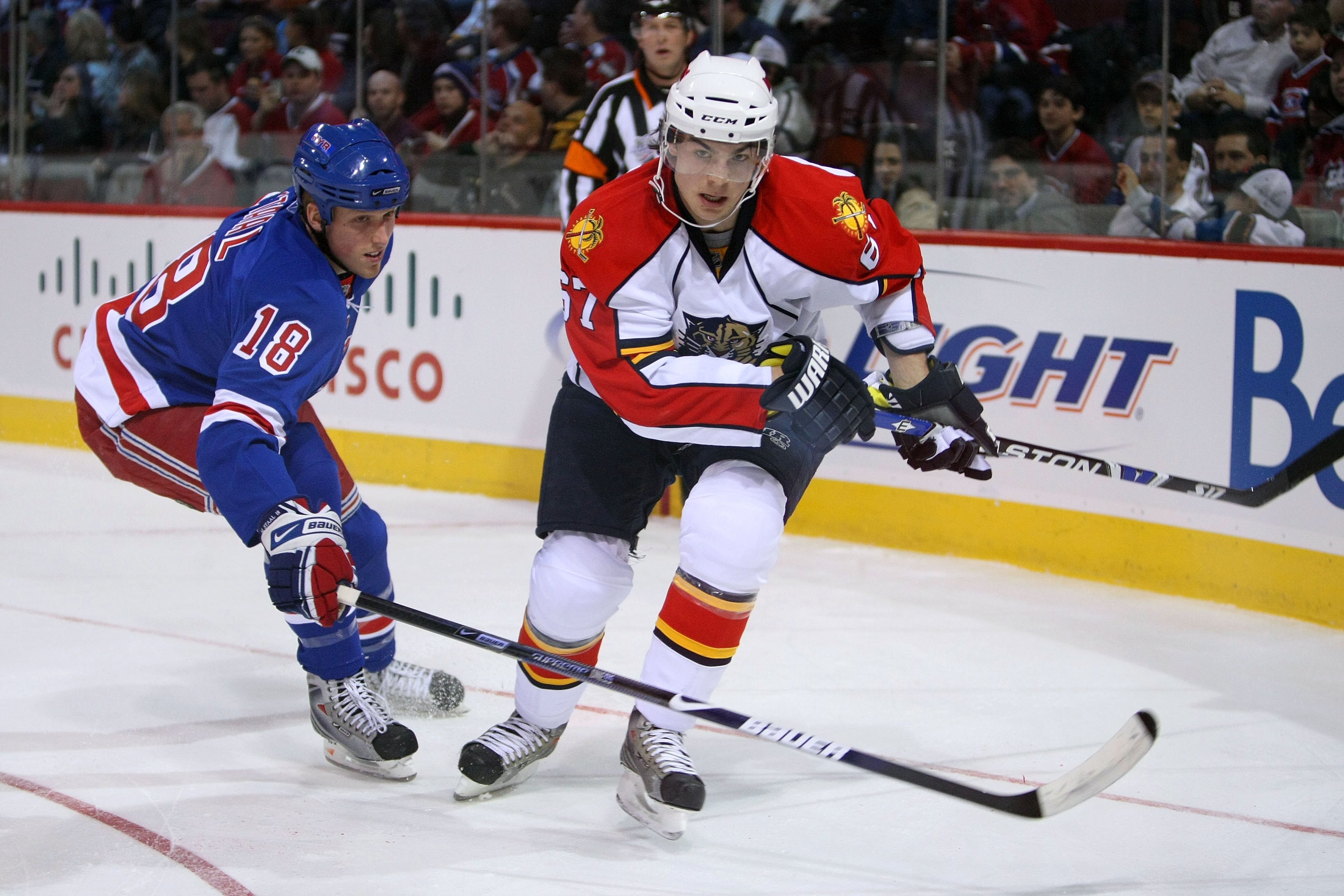 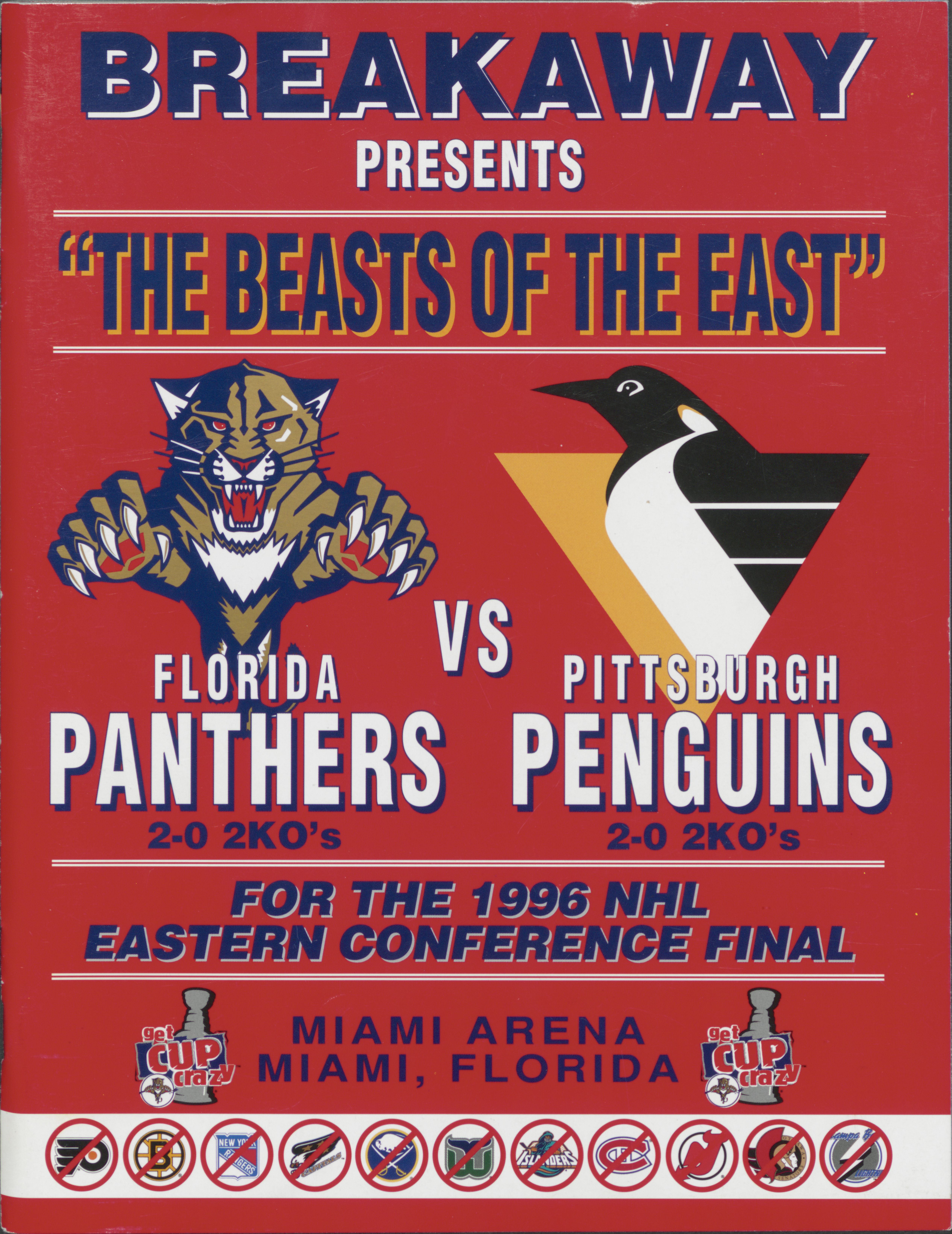 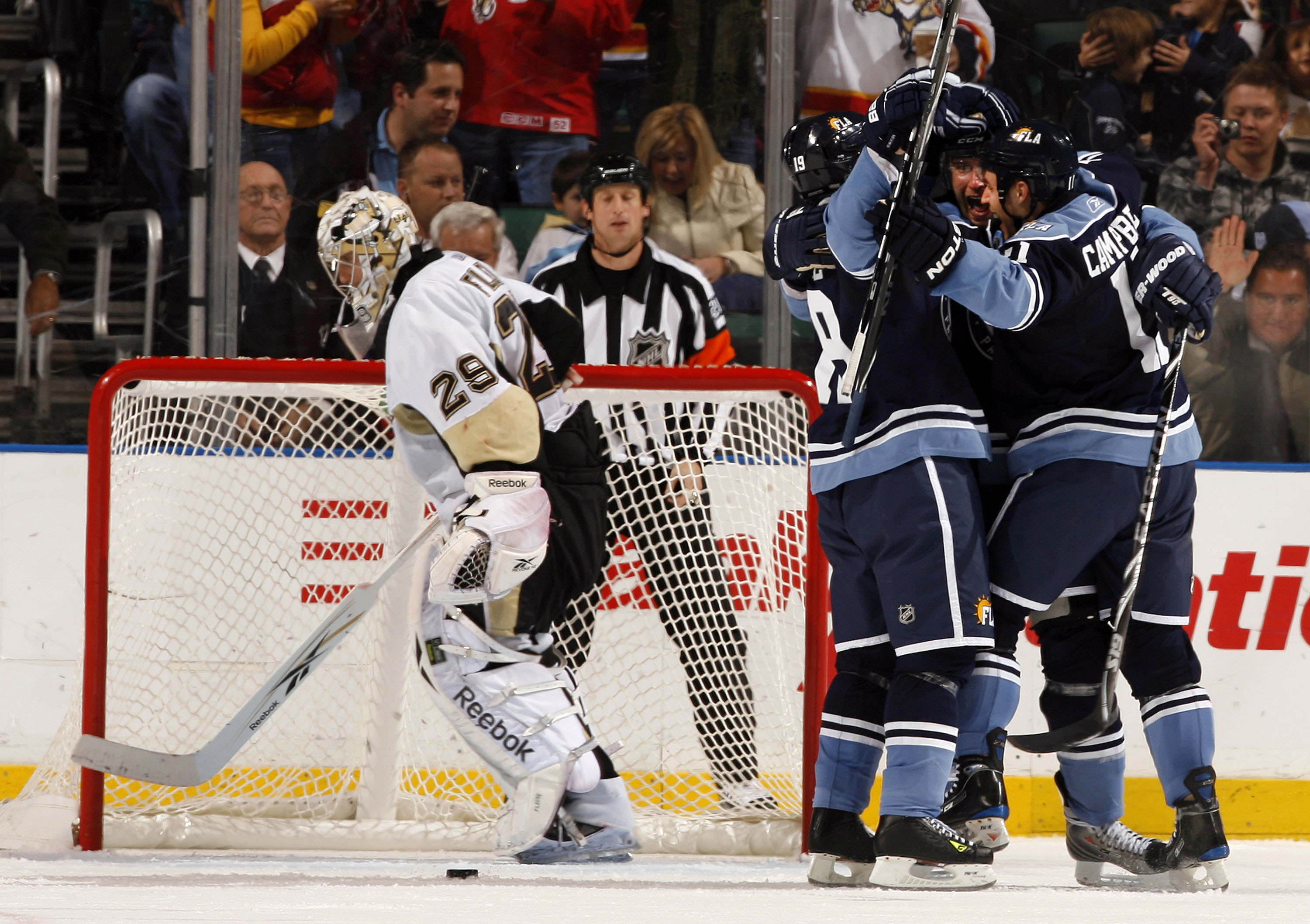