MELLANBY LEADS OUT OF THE GATE 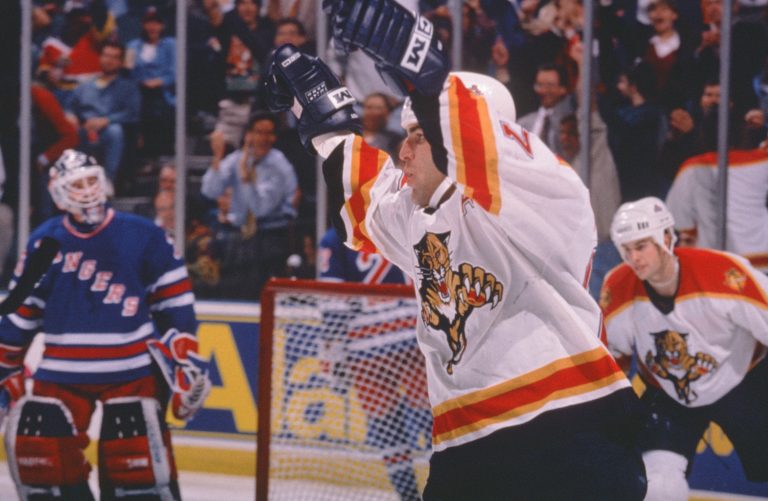 Scott Mellanby took an early leadership role for the franchise, attending hockey clinics and meet-and-greets with South Floridians, many of whom had never seen a hockey game in their lives. “This is a new experience for all of us,” Mellanby said in August 1993, just a few weeks before the team’s first game. “But … we think things will work out fine. Everyone seems pretty excited about hockey.” Mellanby would ultimately become the team’s captain in 1997. 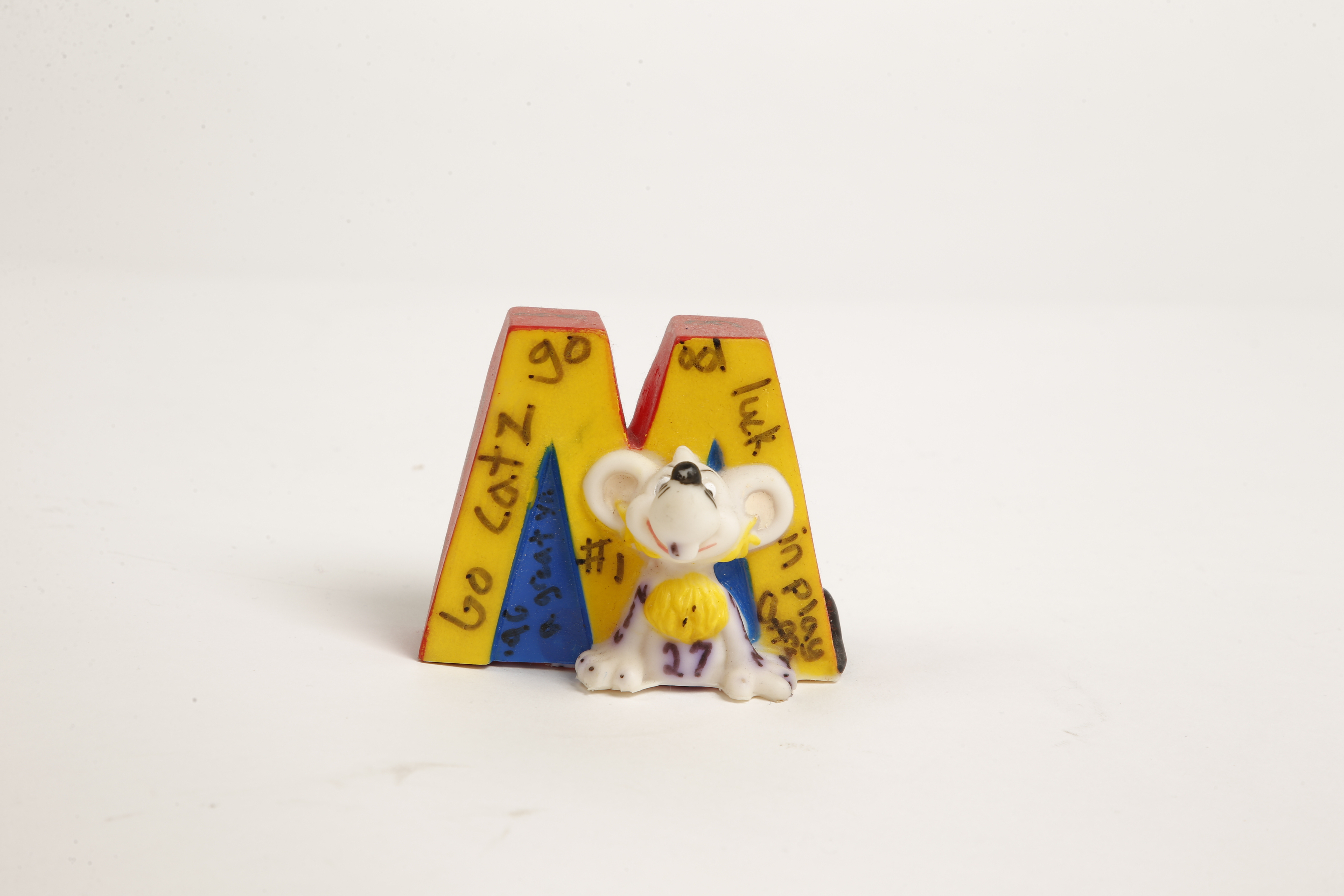 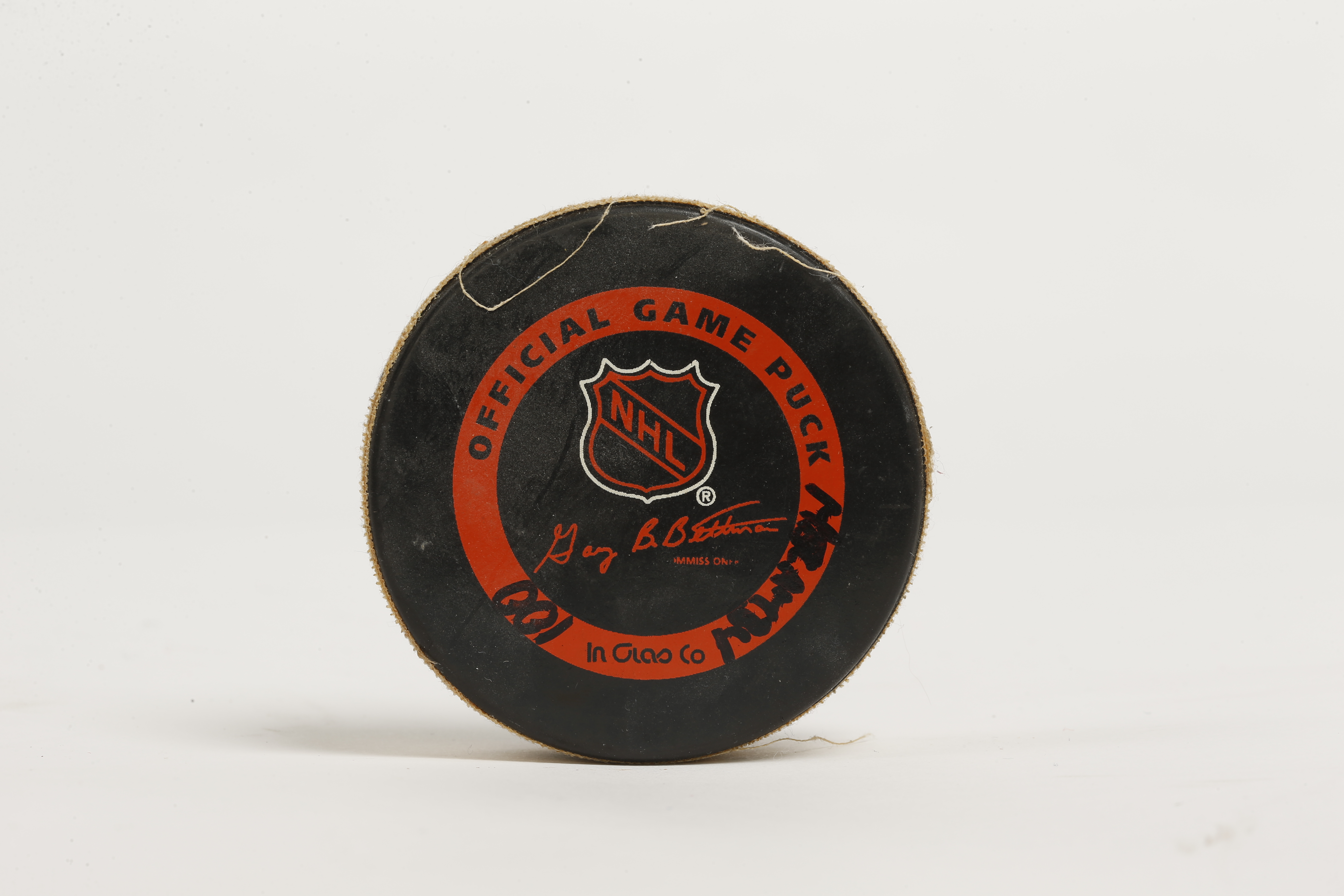 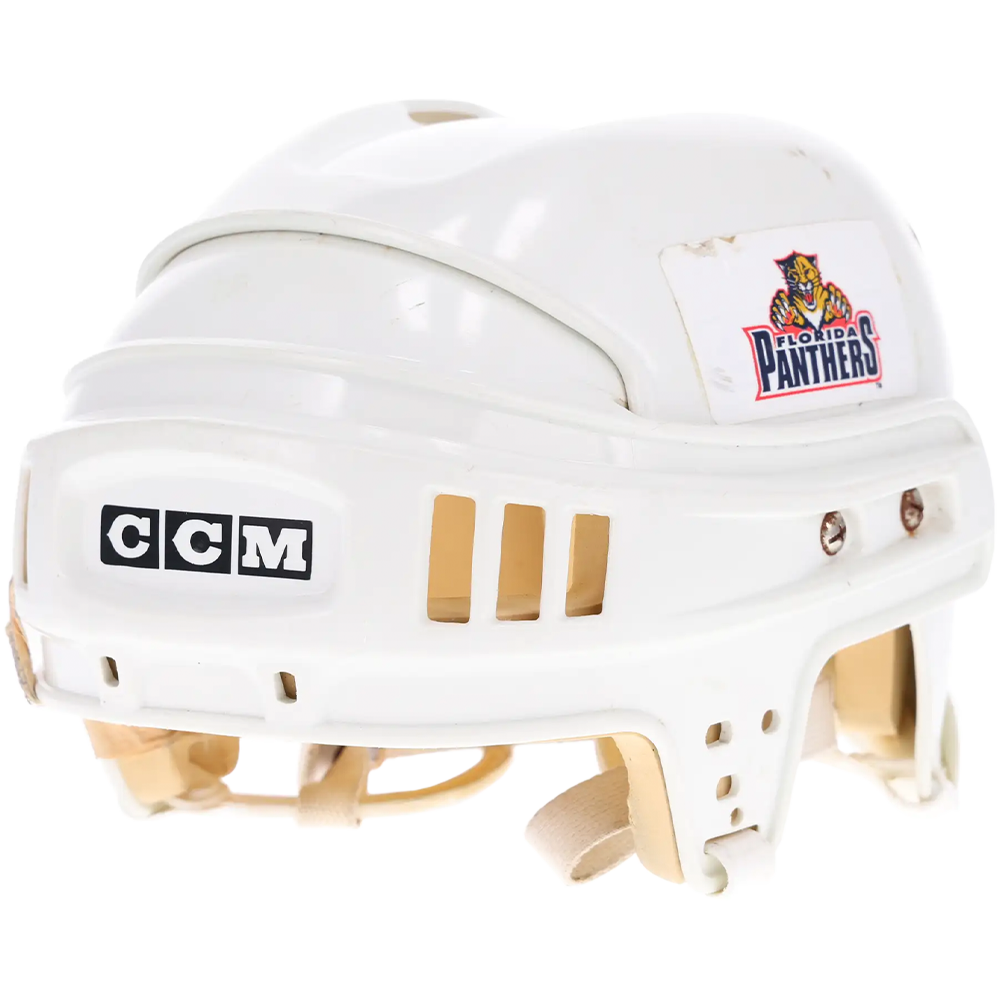