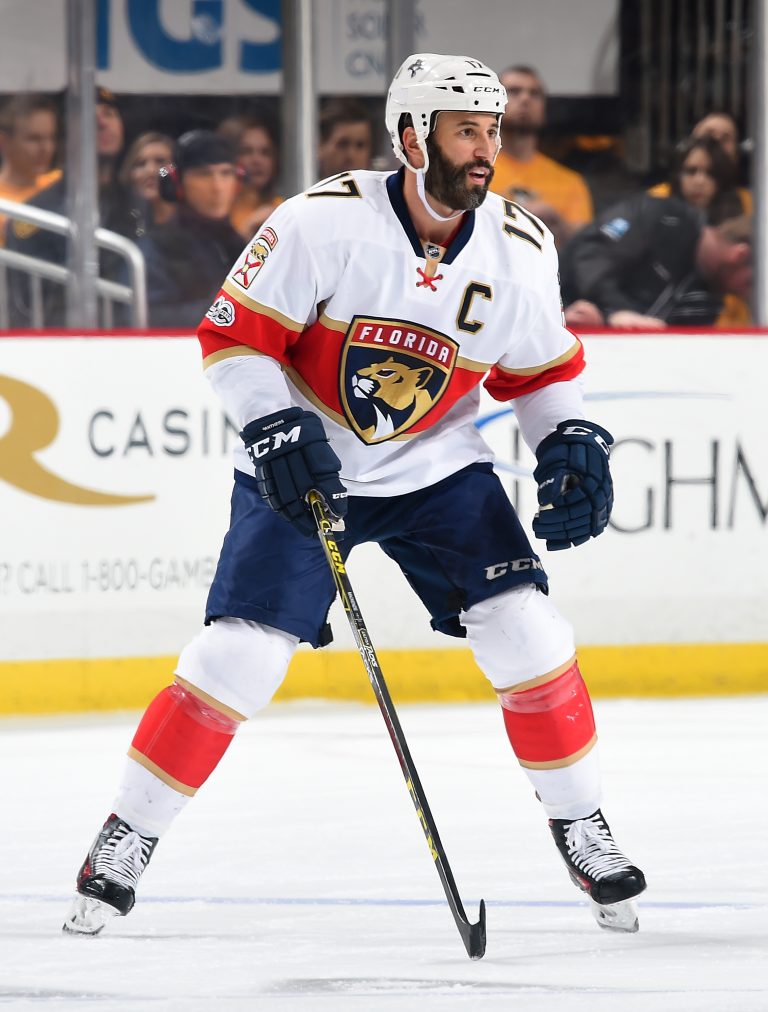 On October 9, 2016, Derek MacKenzie became the 9th Panthers captain in history. The center concluded an impressive 16-year NHL career with five seasons in South Florida. He spent two of those seasons as captain before passing the mantel to Aleksander Barkov in 2018. 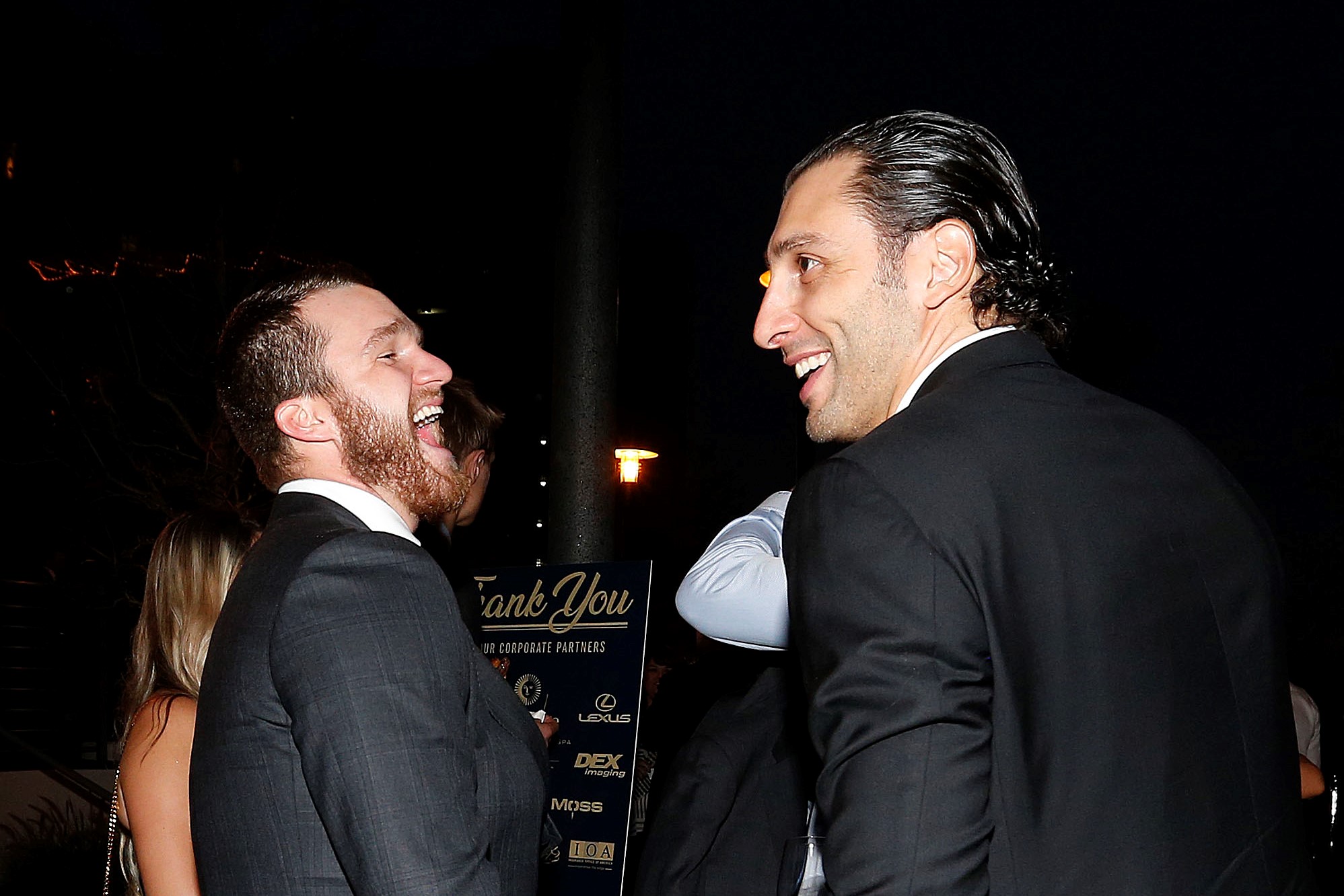 A NIGHT OUT FOR THE CATS
item 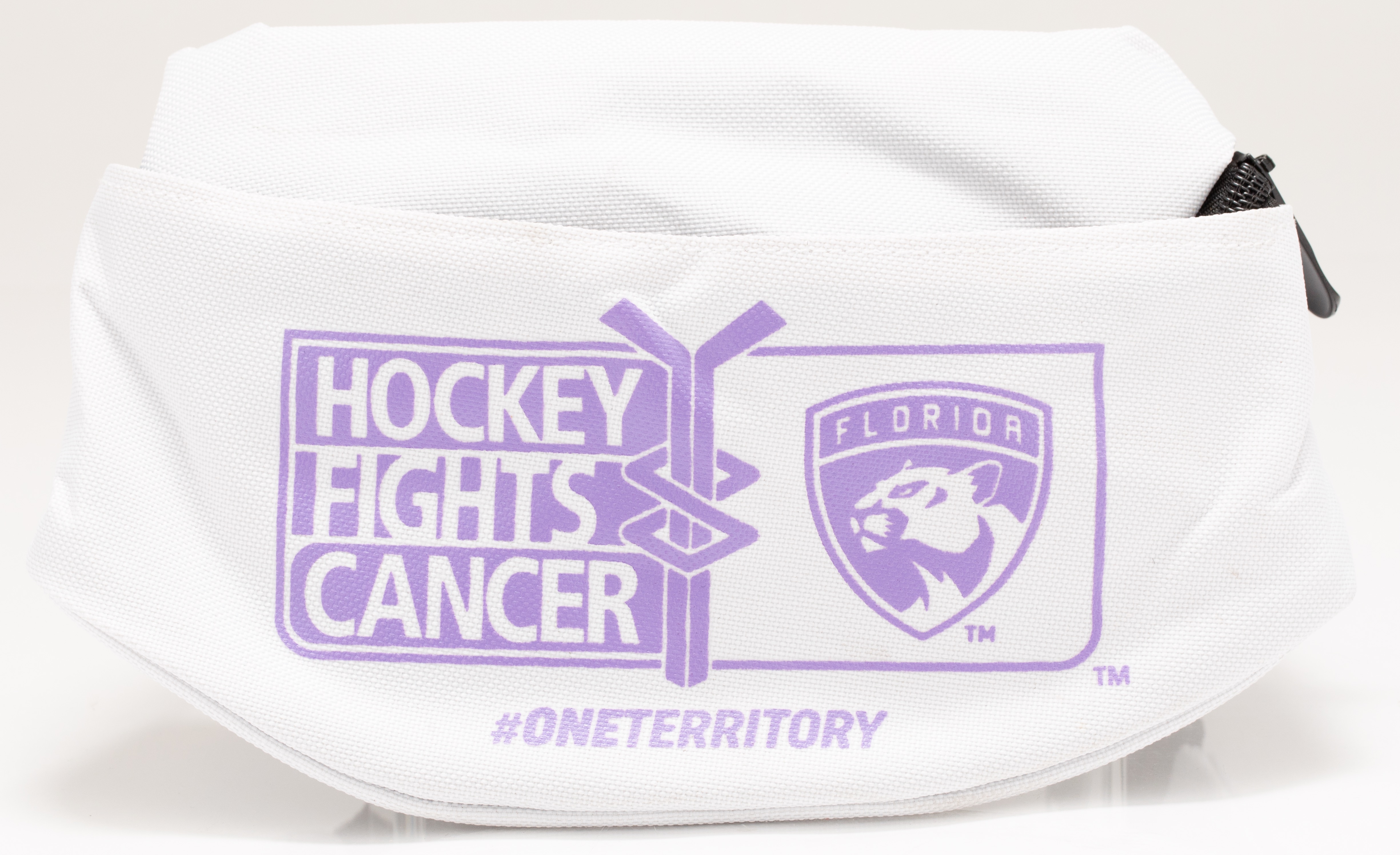 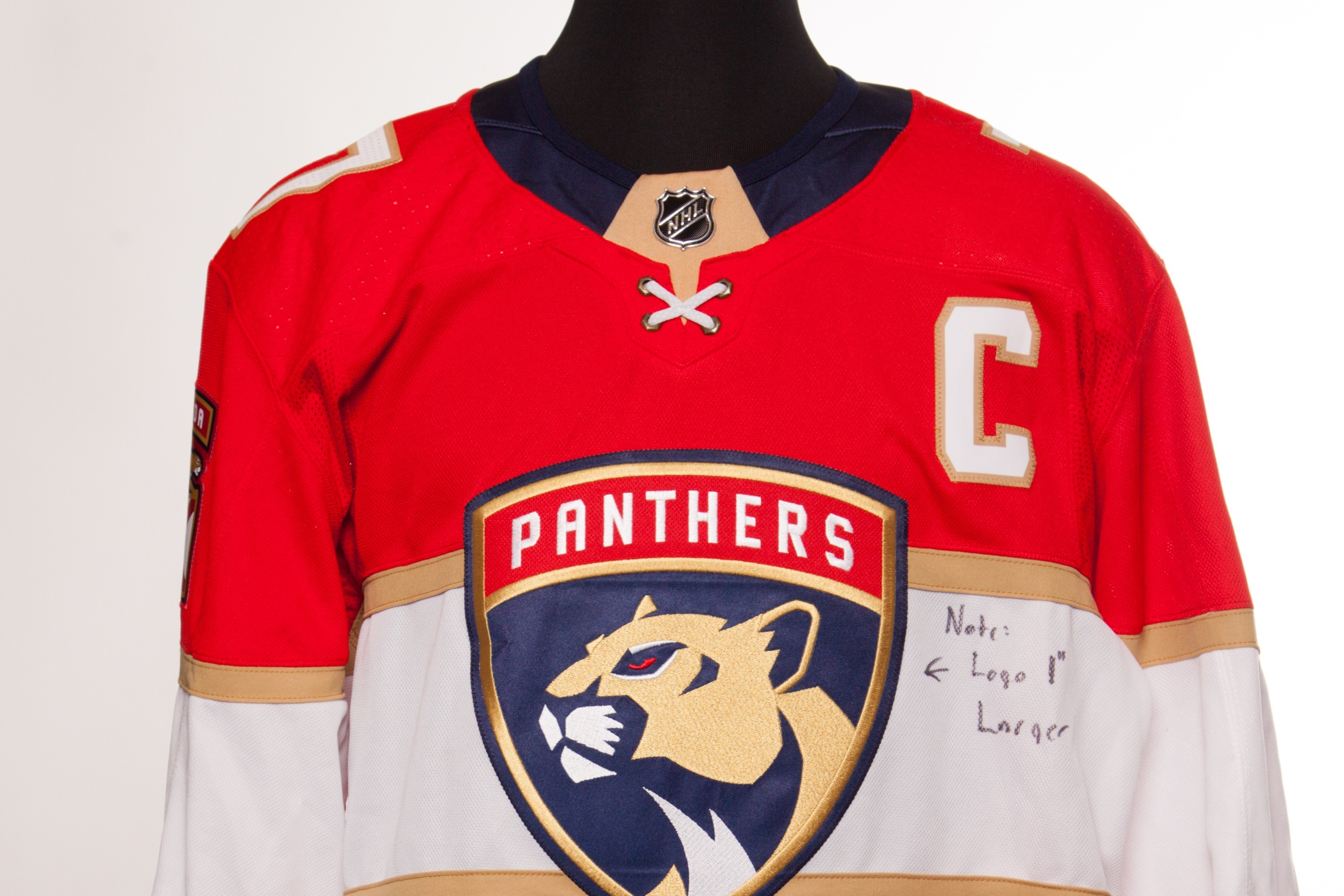