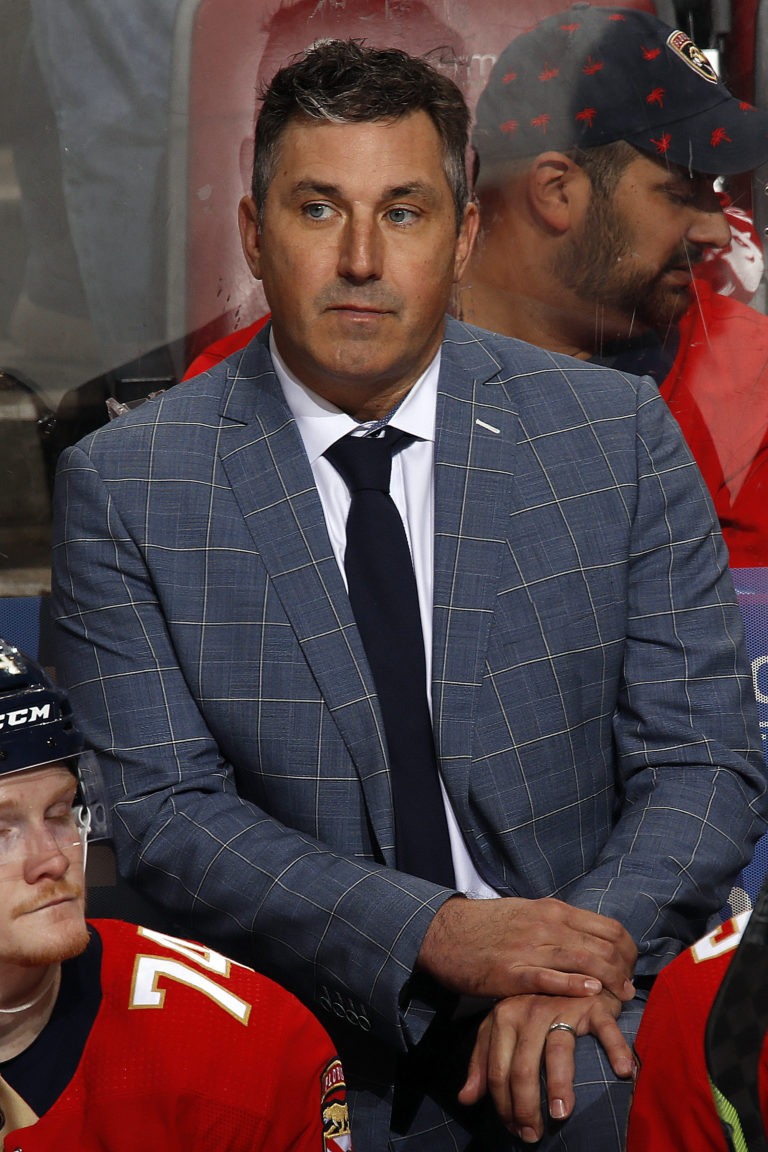 After guiding the team to an NHL-best 58-18-6 regular season record, and the franchise’s first ever Presidents’ Trophy, interim head coach Andrew Brunette was ready to lead the Panthers into the 2022 postseason. The Panthers defeated the Washington Capitals in the Eastern Conference First Round, 4-2, for their first playoff series victory since 1996. “People say the ‘comeback Cats’ and I’m not sure that’s what I see,” said Brunette after the Game 6 overtime win, Florida’s third straight win in the series. “I see a group of guys that can hit and they don’t fall down and they start hitting back. They showed that throughout this whole series.” For his efforts, Brunette was nominated for the Jack Adams Award as the NHL’s Coach of the Year. 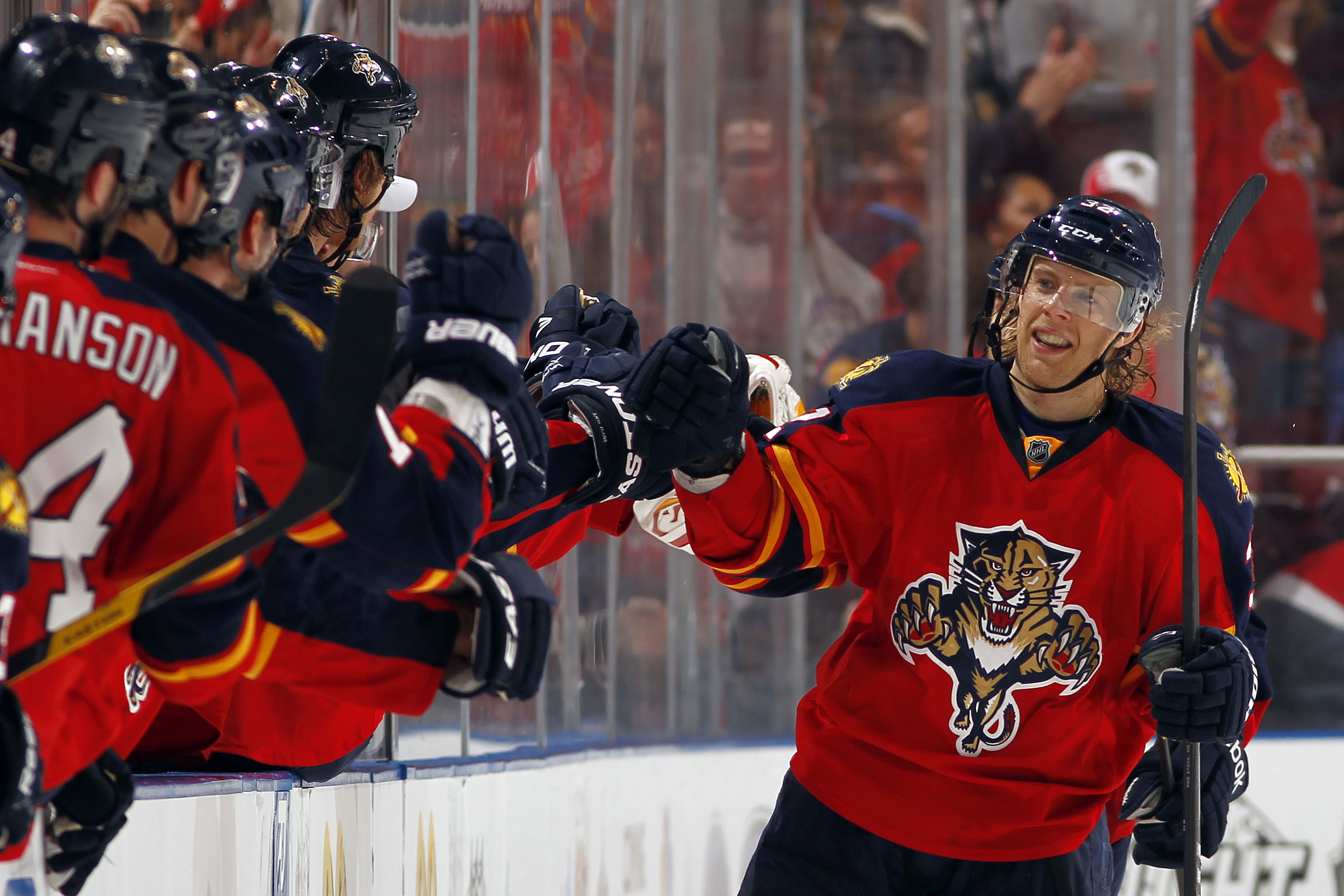 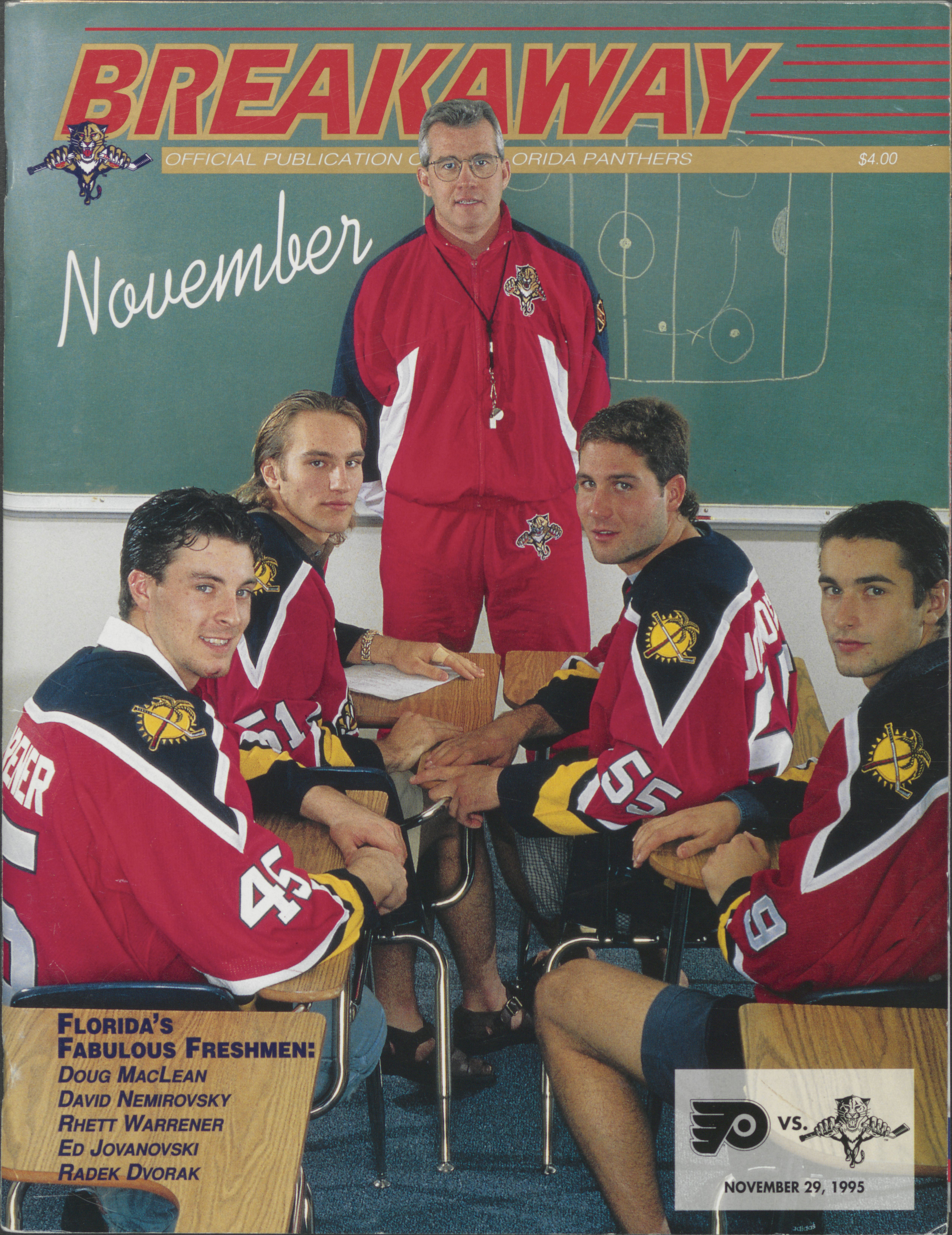