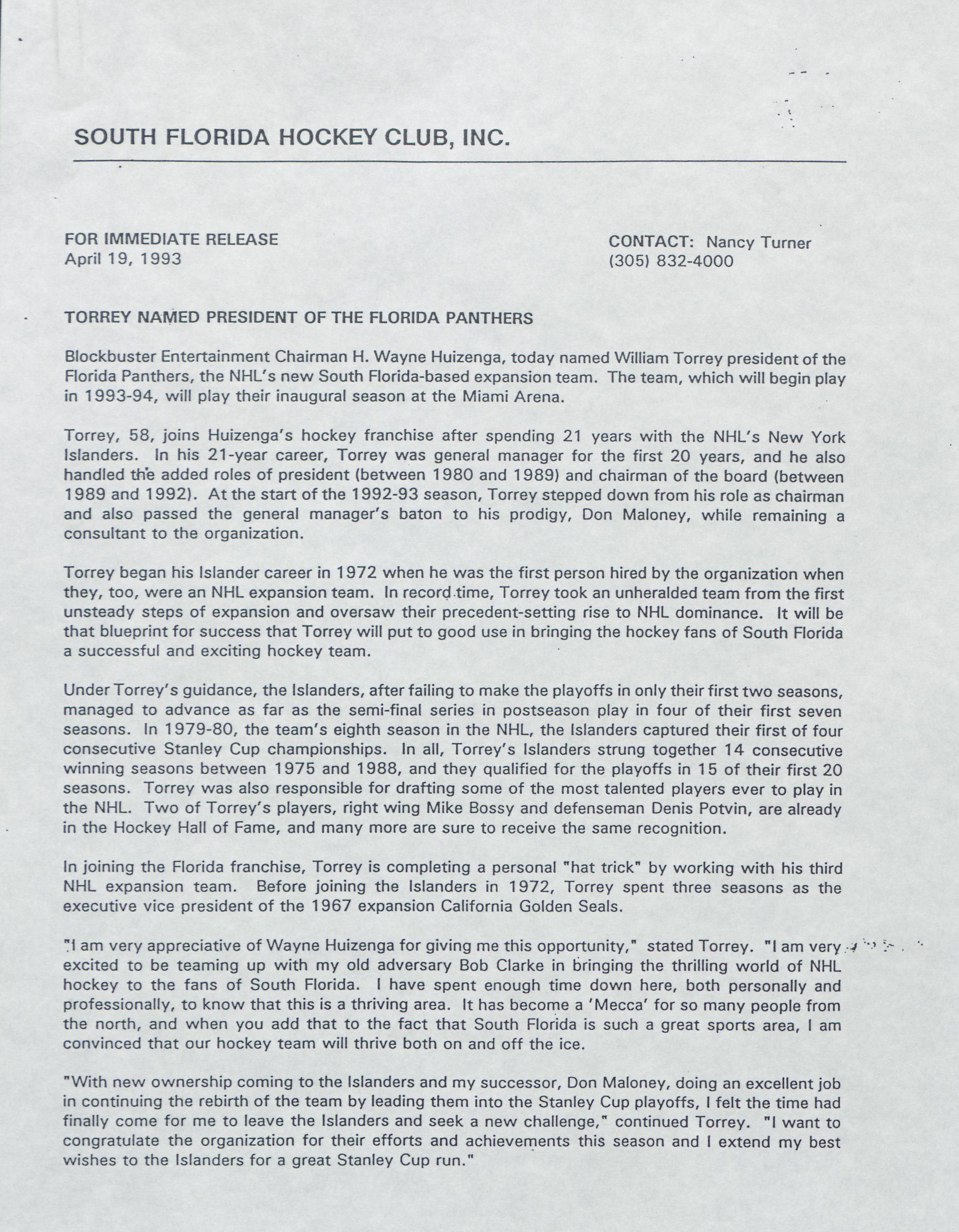 Bill Torrey became a legend when he turned the struggling New York Islanders into a dynasty in the 1970s and 1980s. After a 21-year career with the Islanders, Torrey answered Panthers owner H. Wayne Huizenga’s call to help build the NHL’s newest expansion franchise. He would be inducted into the Hockey Hall of Fame as a Builder in 1995 and the Panthers would retire his number (93, in honor of the team’s inaugural year) in 2010.

NIEDERMAYER AND PANTHERS WIN AT HOME, 1993
MELLANBY LEADS OUT OF THE GATE
Related 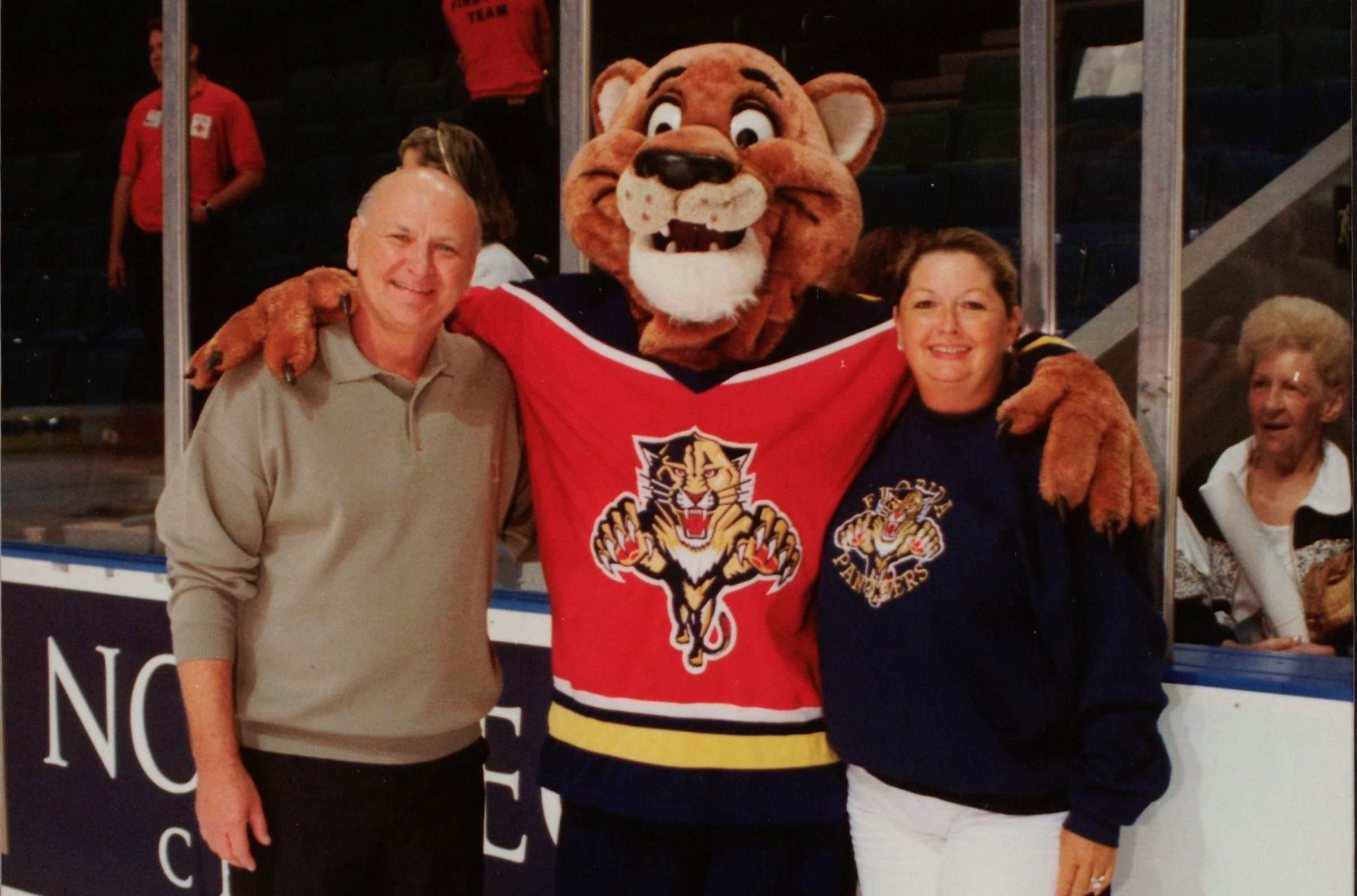 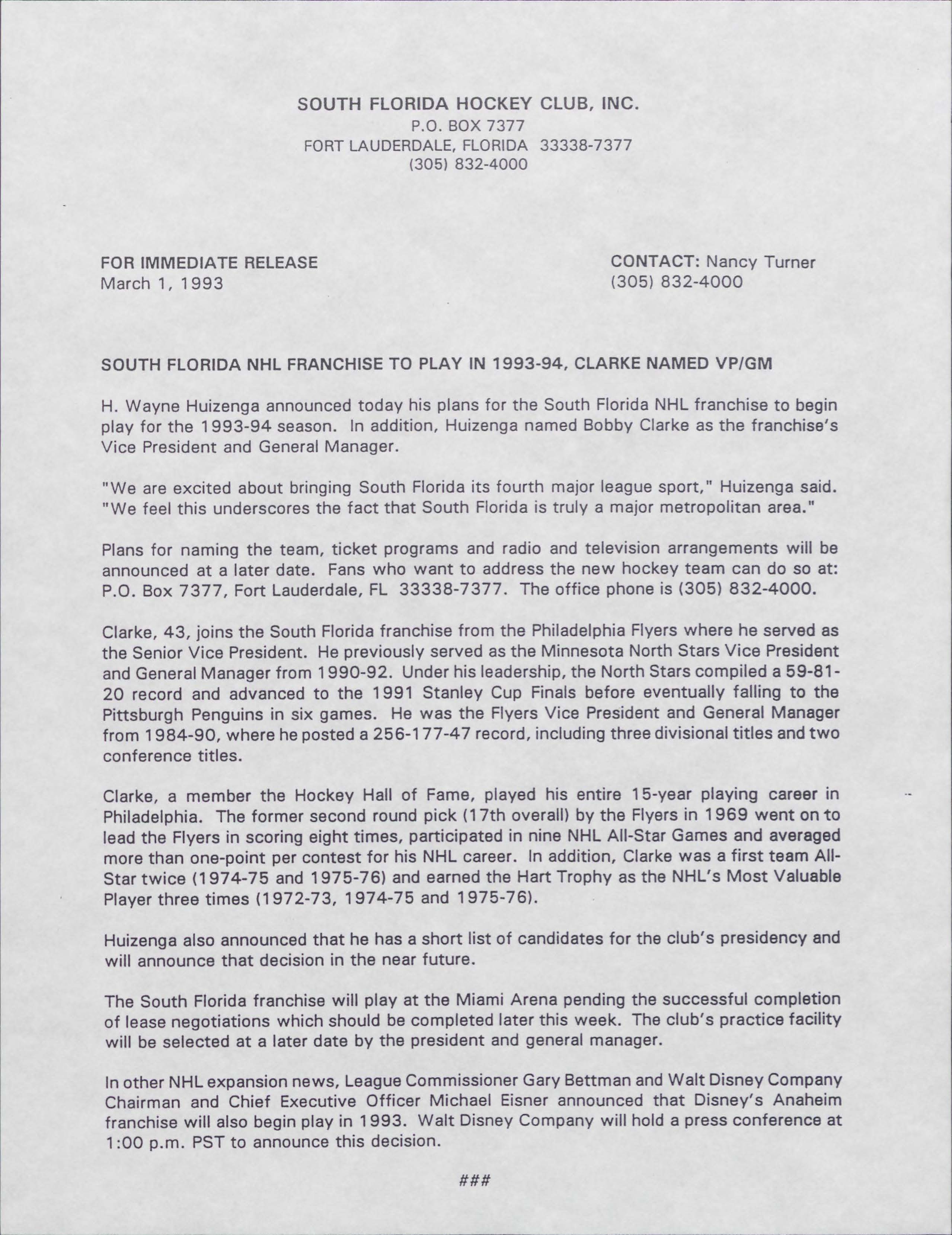