AN UNFORGETTABLE MOMENT FOR DEREK MACKENZIE 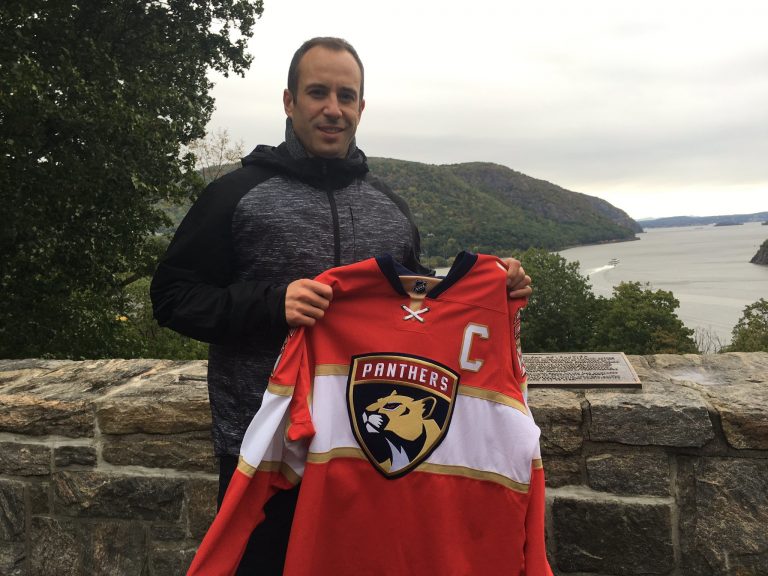 A Panthers win wasn’t the only special part of the team’s 2016 trip to West Point. During the team’s last trip to the Academy in 2014, Willie Mitchell was named captain following a team-building exercise. The tradition continued two years later with the selection of Derek MacKenzie as captain while on the West Point trip. 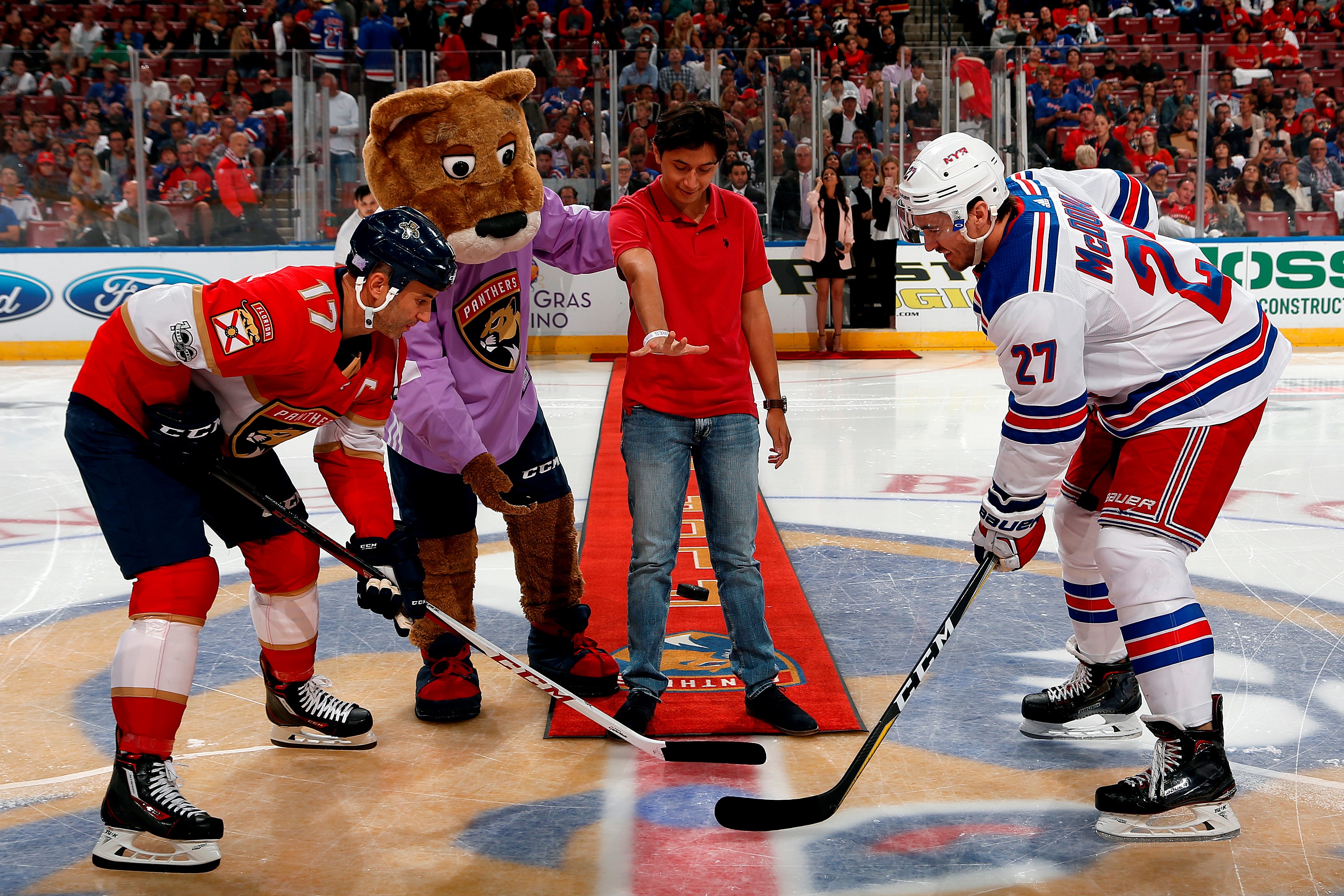 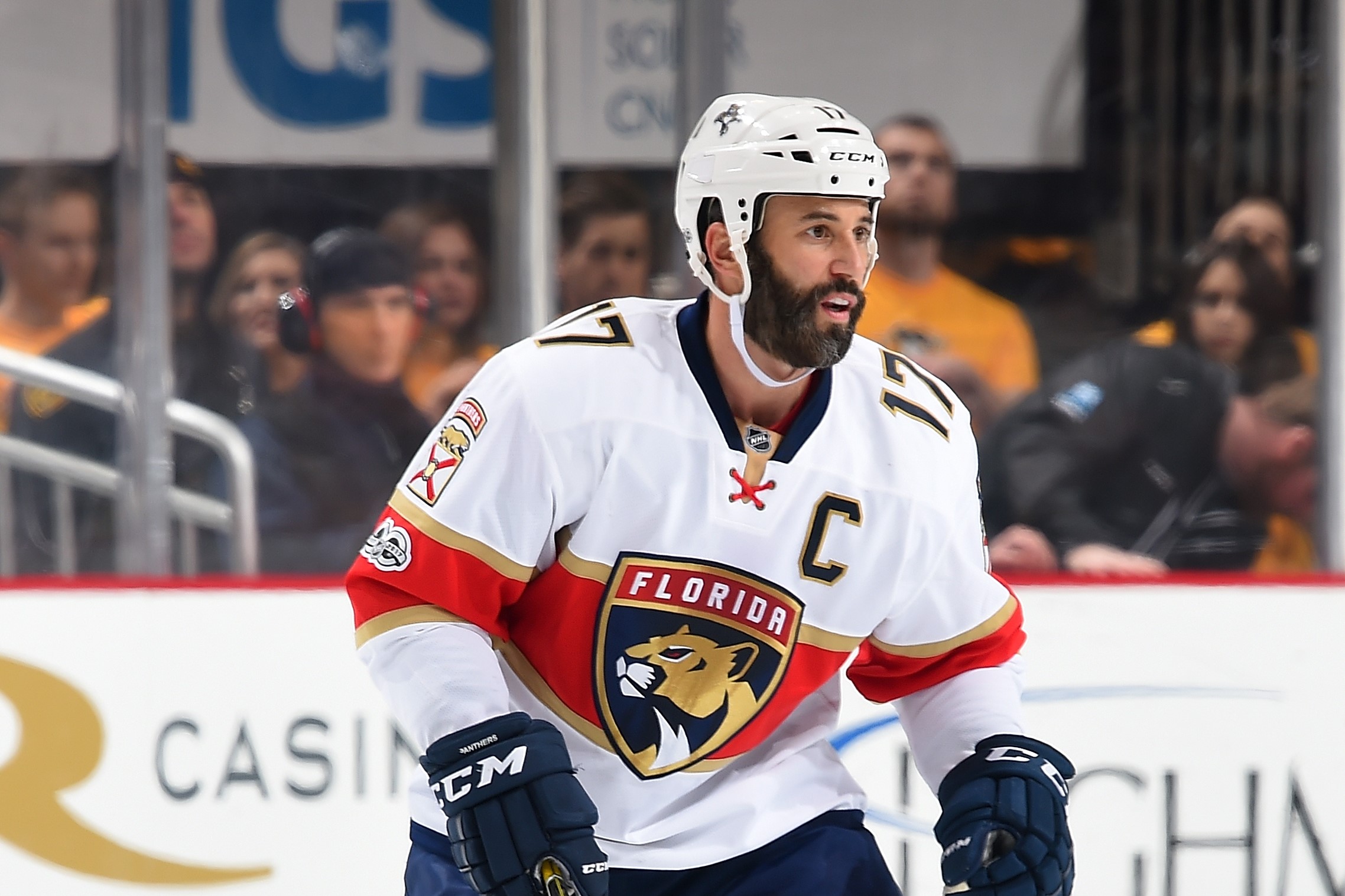 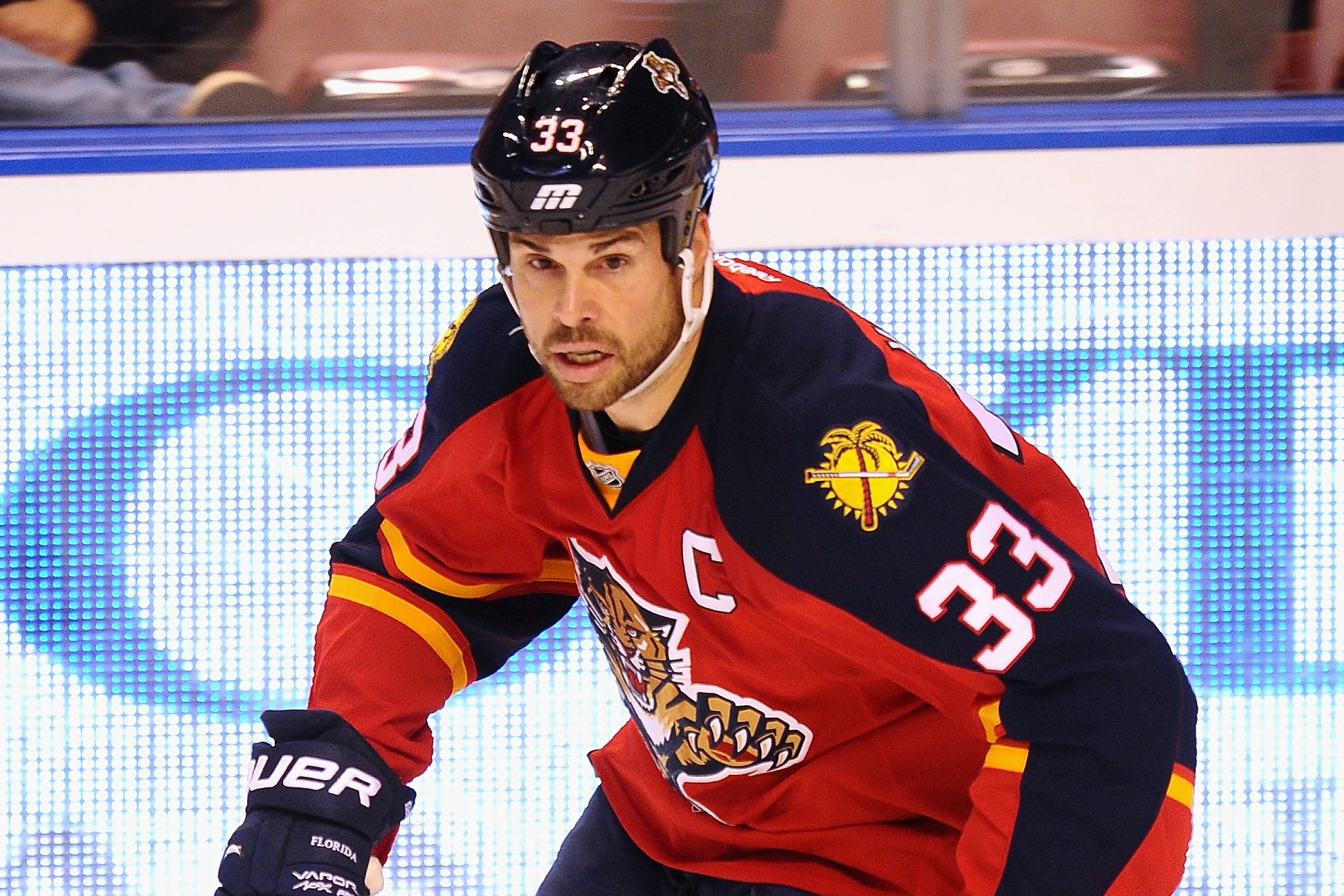