The Florida Panthers Den of Honor at BB&T Center pays tribute to the hockey heroes whose accomplishments have shaped the team. Eleven Hall of Famers, two Rookies of the Year, and a back-to-back Rocket Richard Trophy Winner have all called Florida home. Strong leaders guided the team from the Year of the Rat to the 1996 Stanley Cup Final, and an NHL legend made career point-scoring history while wearing a Panthers jersey. In the greater community, the Panthers have consistently promoted youth programs, and ice hockey has since flourished in South Florida. 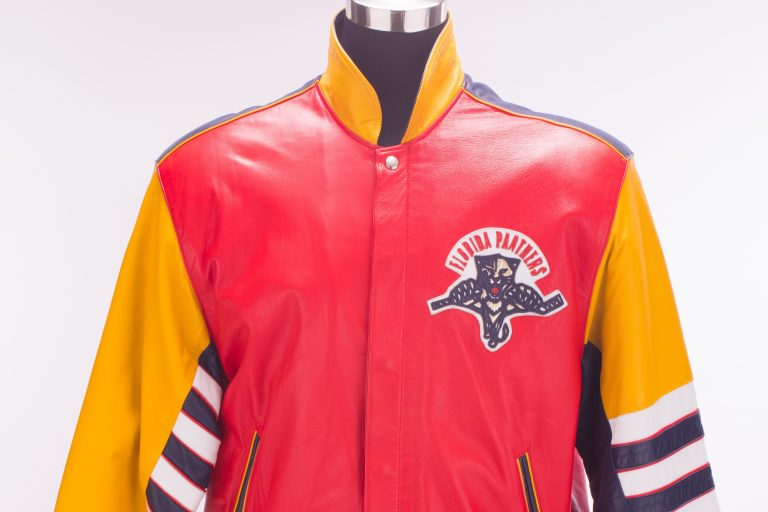 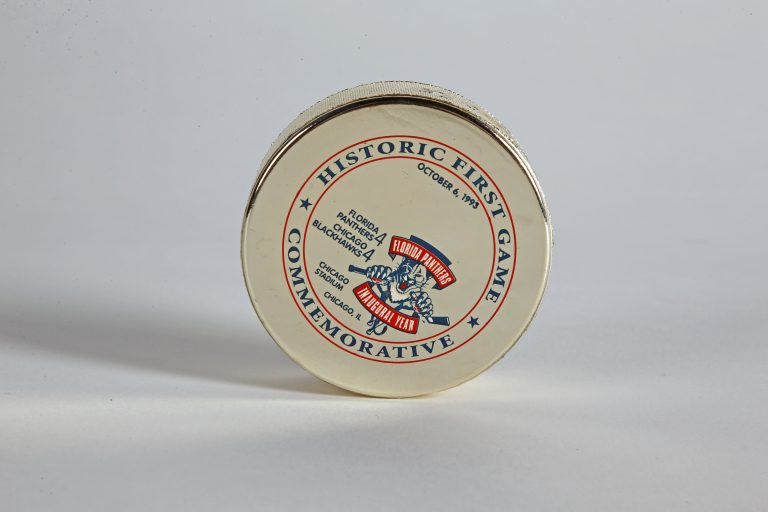 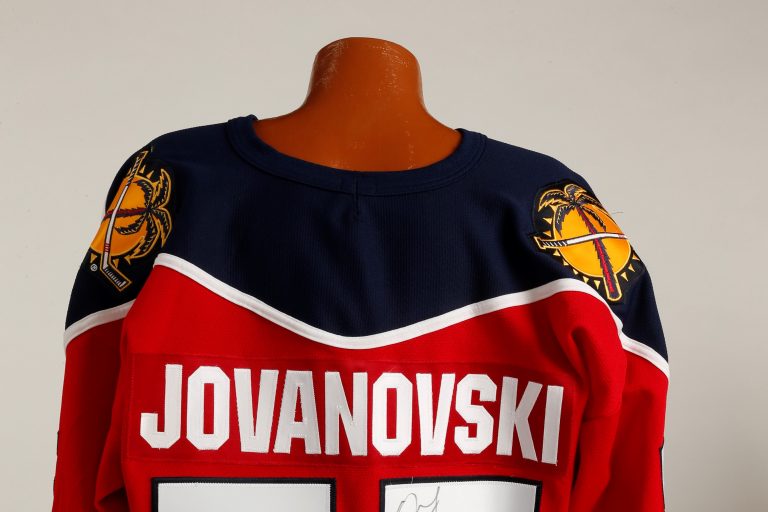 AUTOGRAPHED JERSEY FROM A TOUGH PLAYER 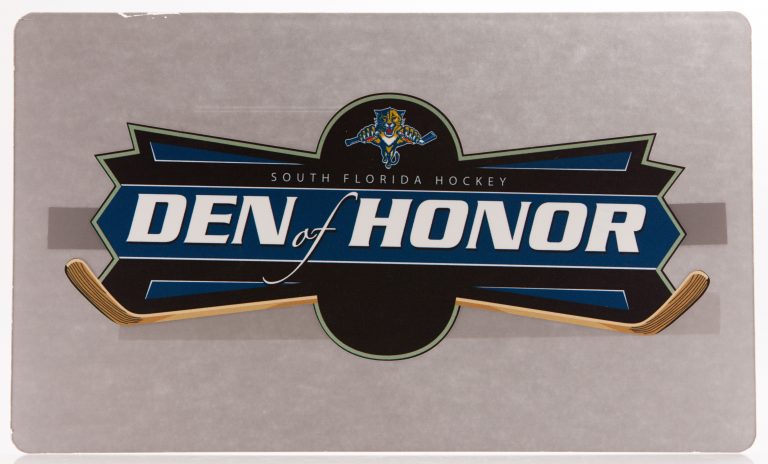 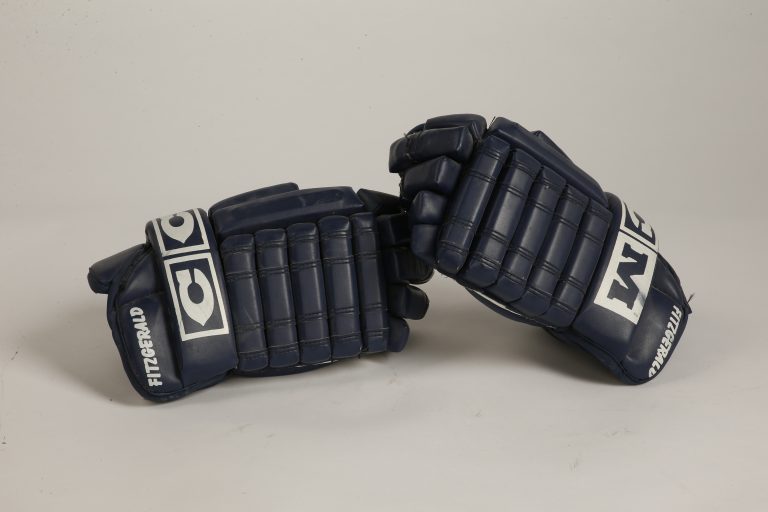 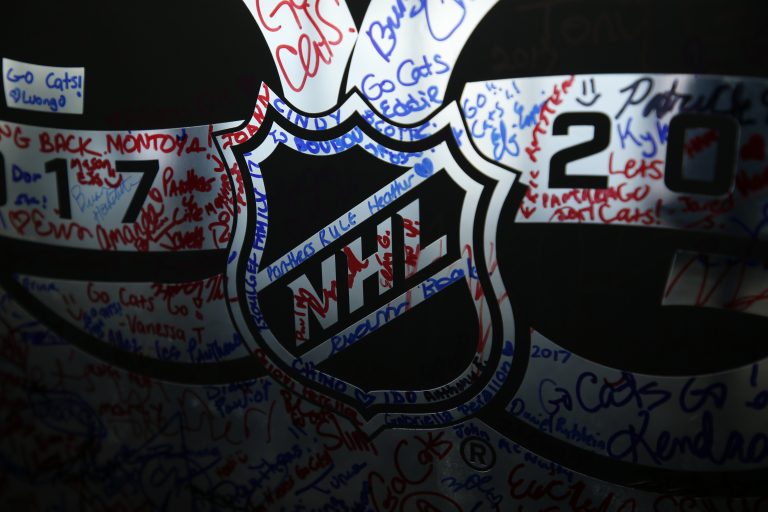 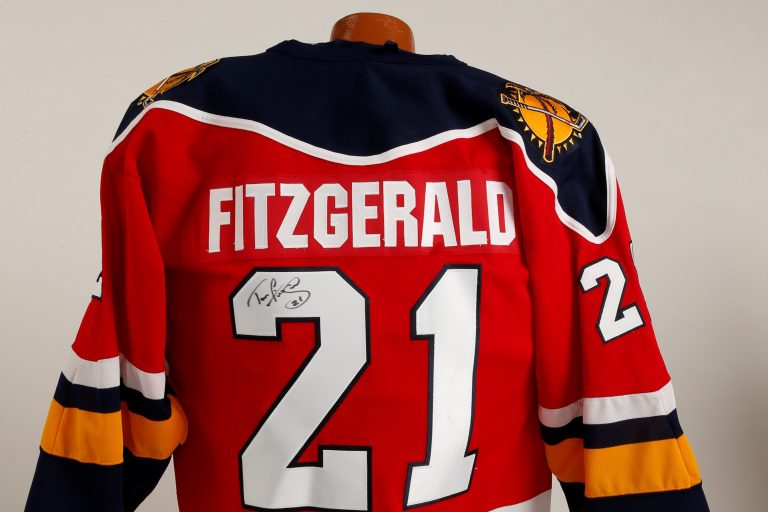 SIGNED JERSEY FROM AN ORIGINAL PANTHER 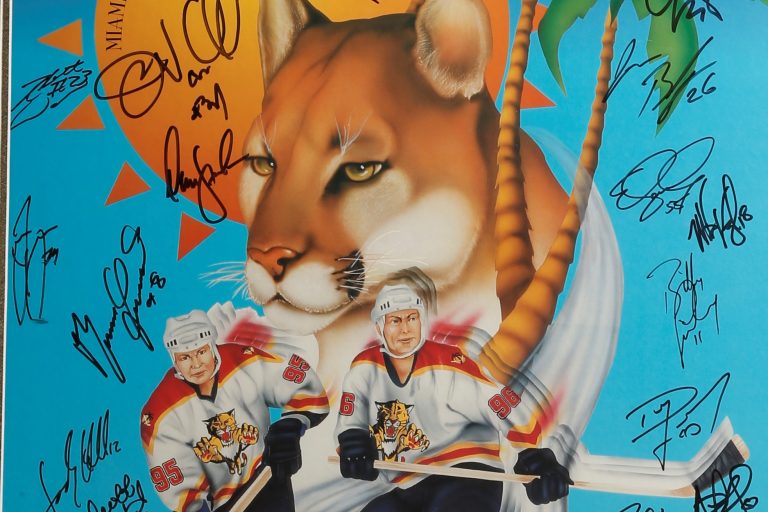 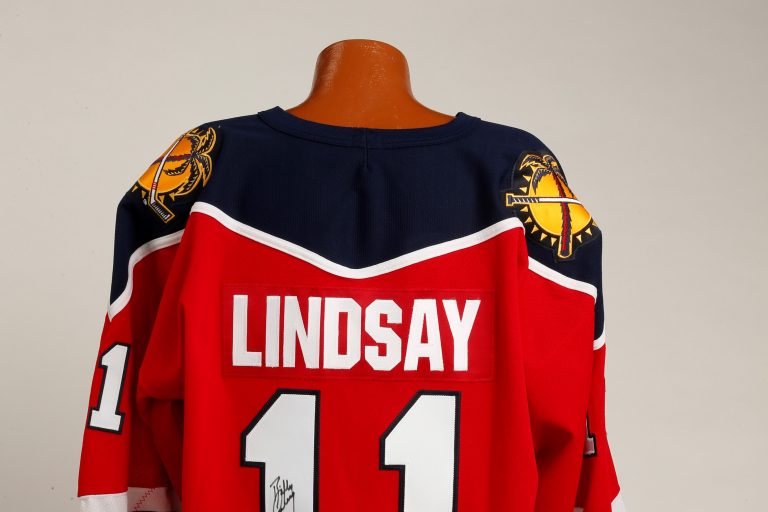 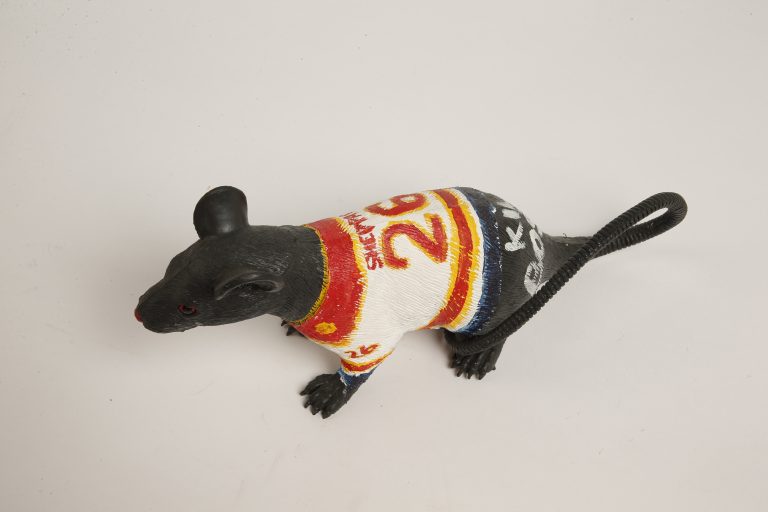 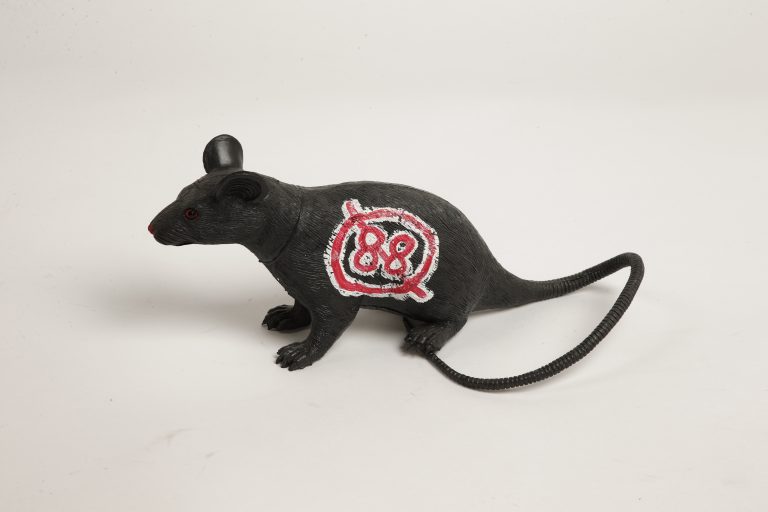 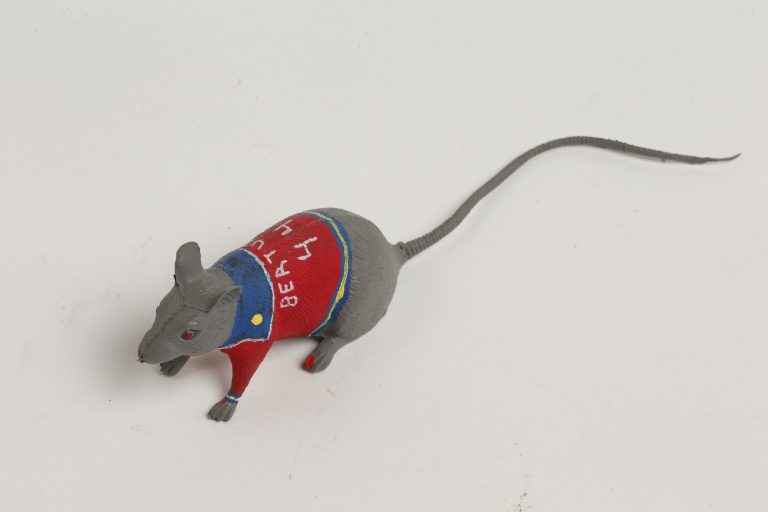 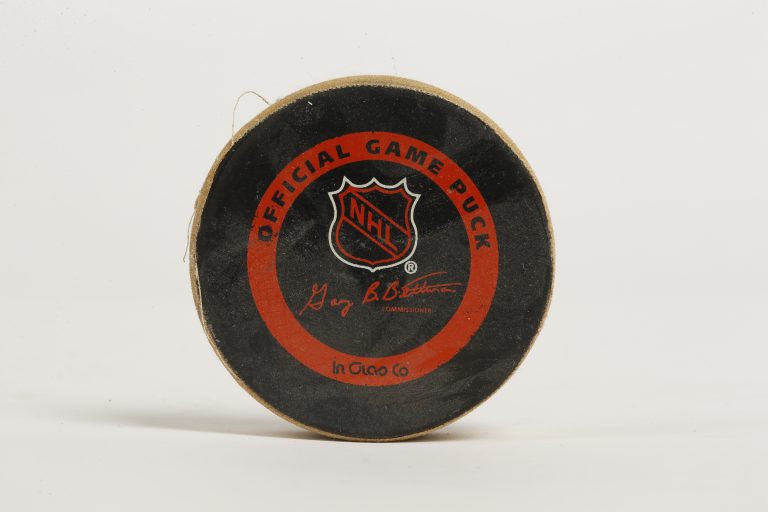 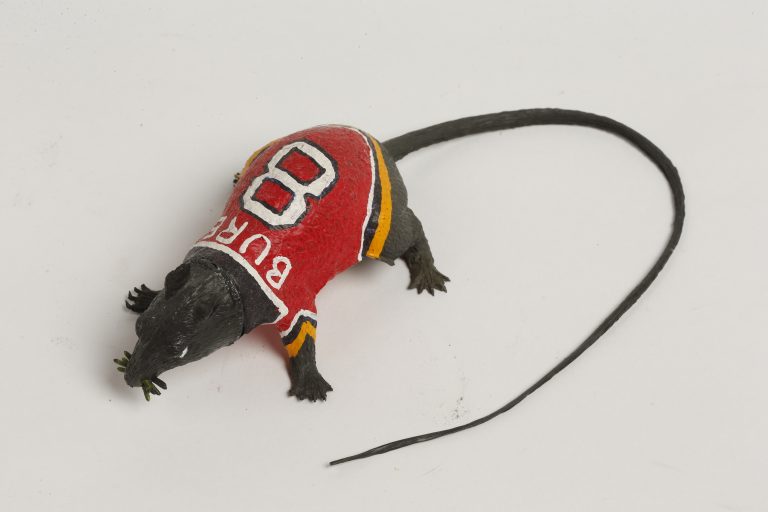 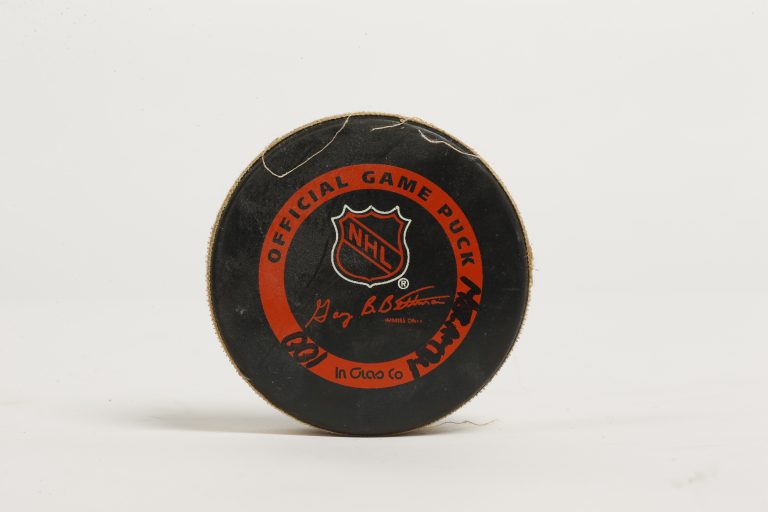 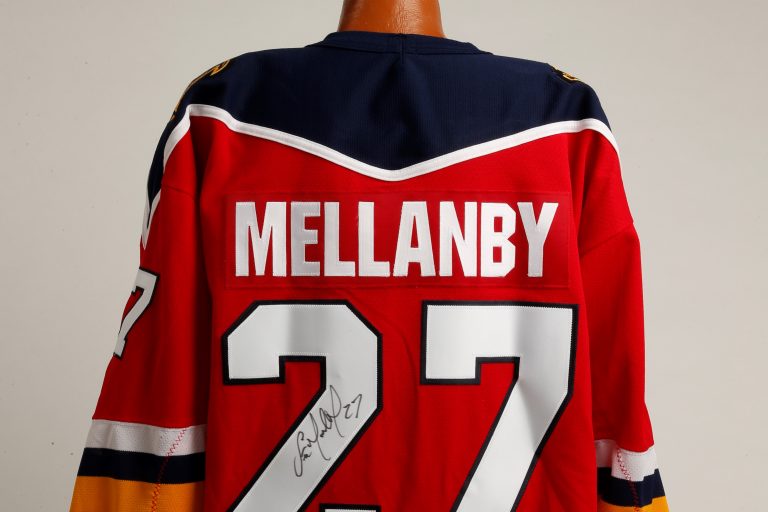 SIGNED JERSEY FROM THE KING OF THE RAT 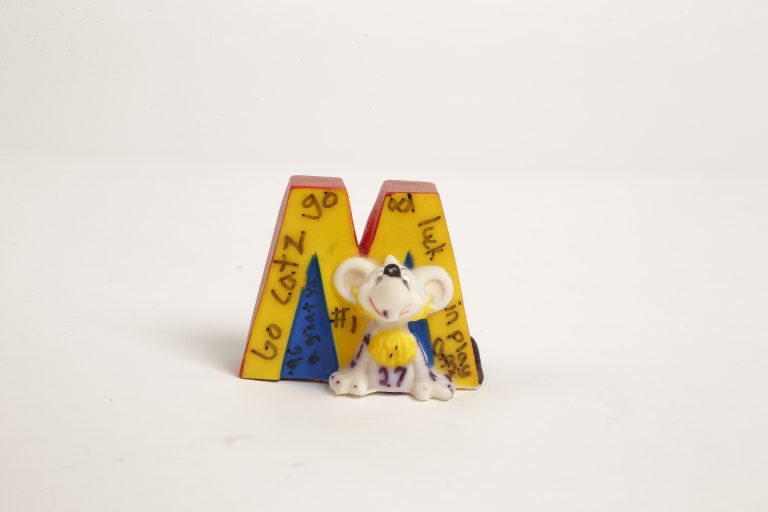 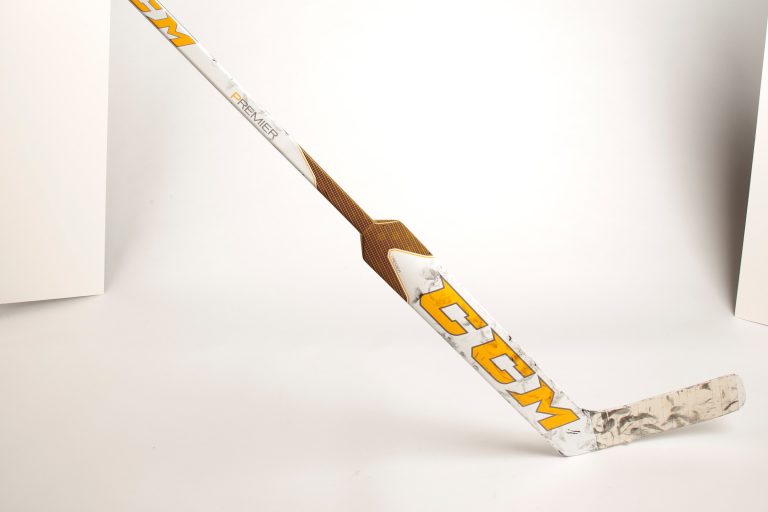 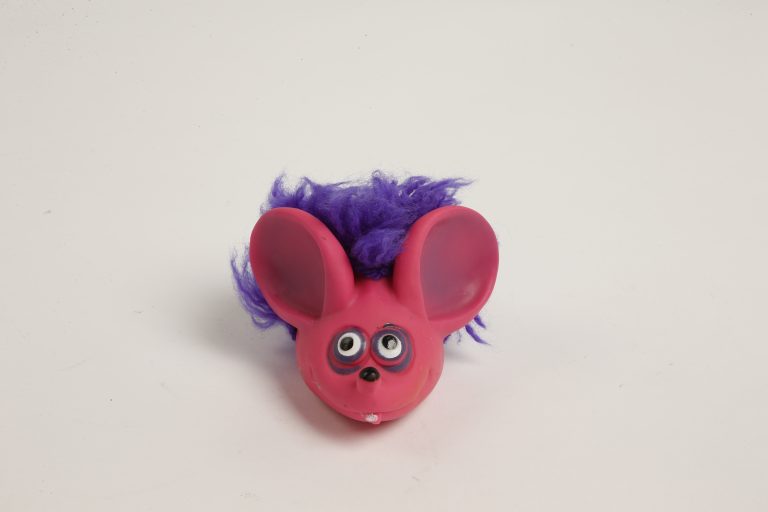