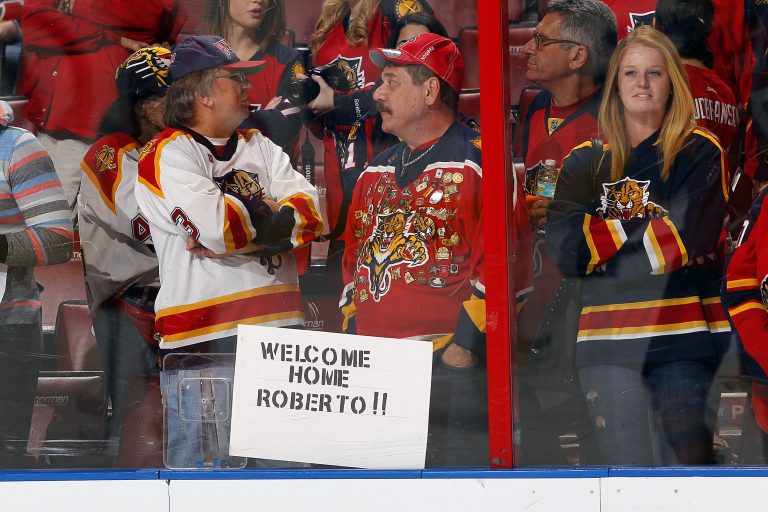 After 8 seasons away from the Panthers in the frozen North, fans were excited to see Roberto Luongo manning the Florida crease again in 2014. In his first tour with the Panthers from 2000 to 2006, “Lu” established himself as one of the top young netminders in the league, earning all-star honors and making the short list for the Vezina Award twice. When the Panthers traded back for Luongo, fans rejoiced to see no. 1 back between the pipes. 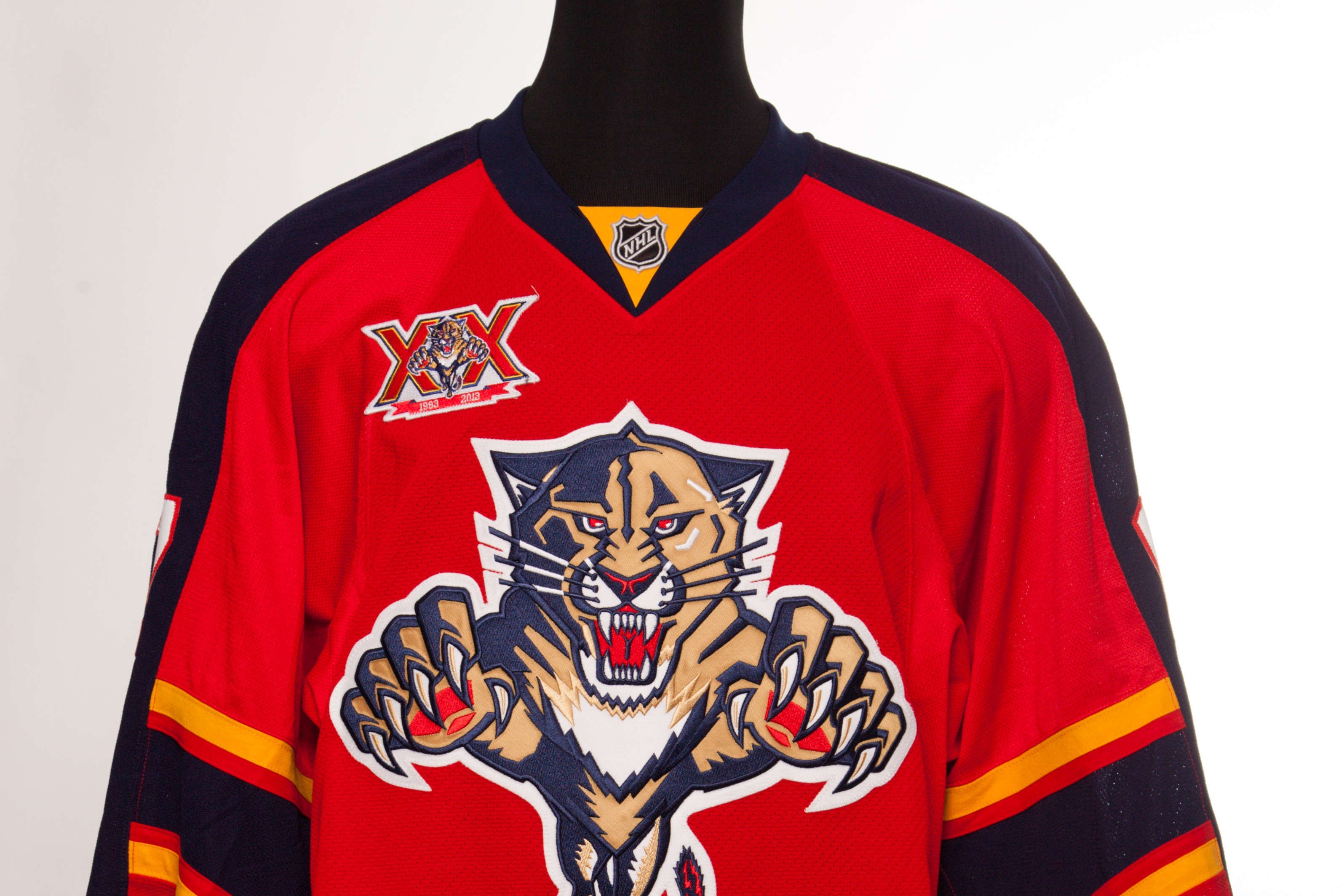 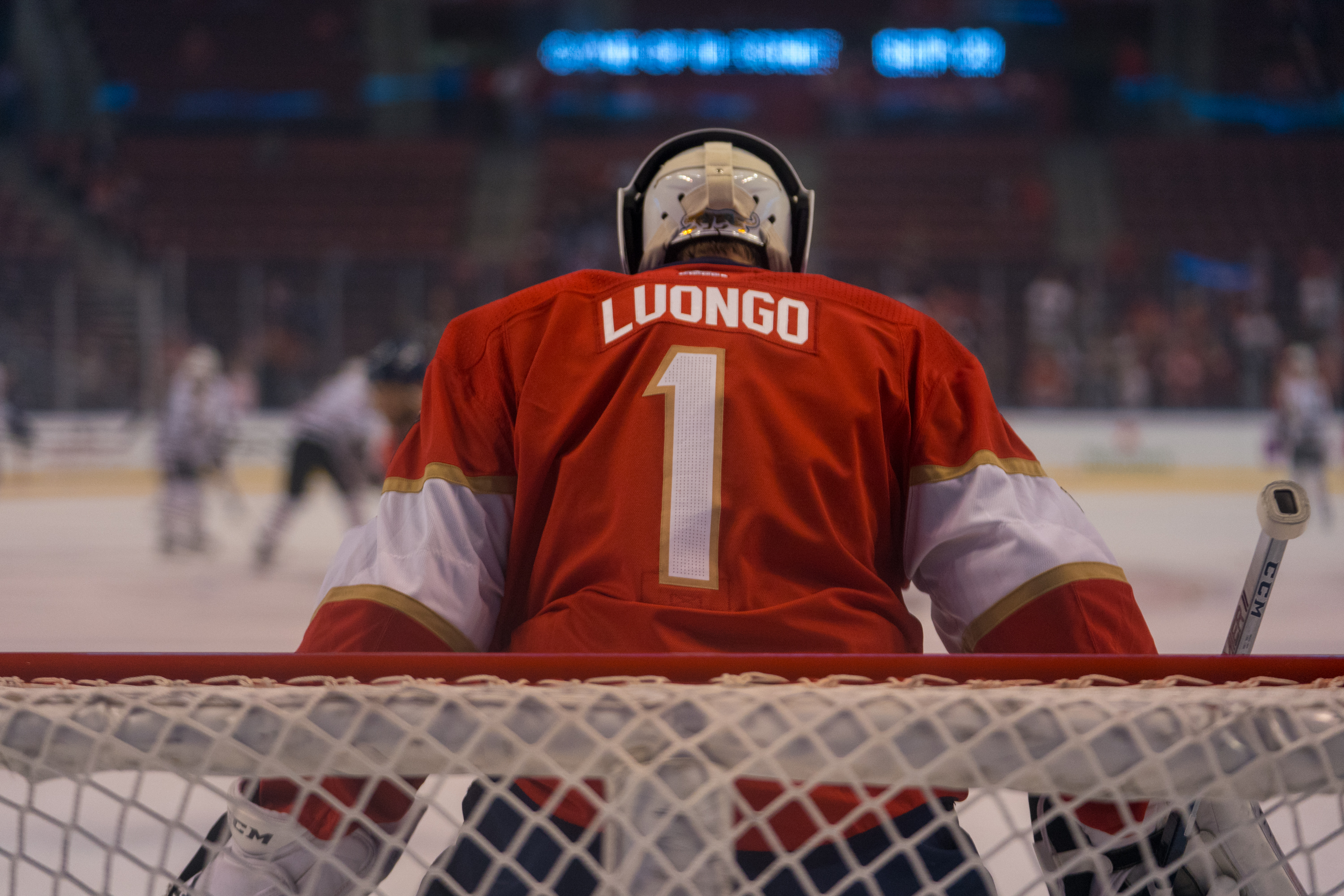