TICKET TO OPENER OF LAST SEASON IN MIAMI ARENA 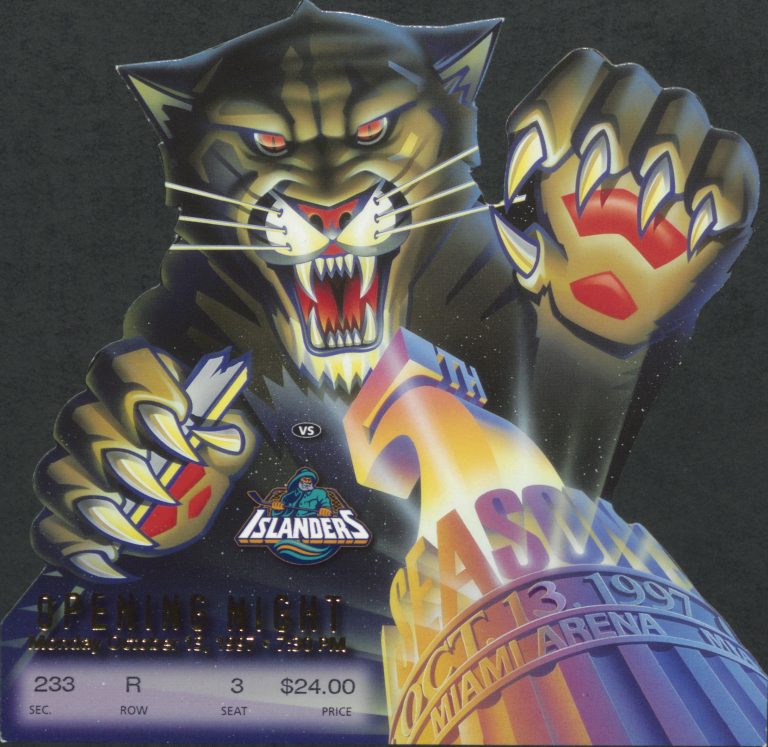 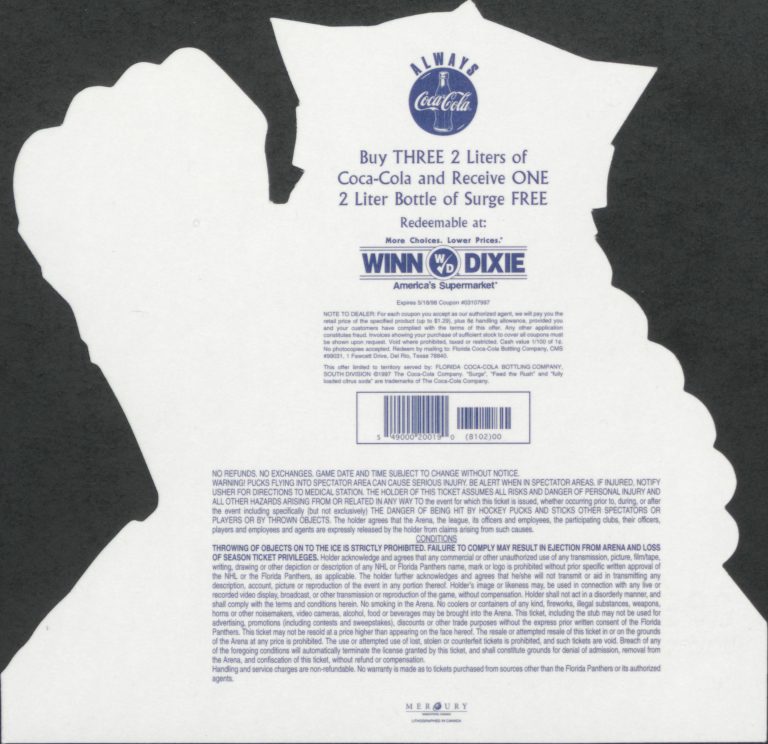 The Panthers began their fifth and final season at Miami Arena in October 1997 with a 2-2 tie against the New Yorker Islanders. At the end of the year, they would move on to their second and current home, the National Car Rental Center (now the BB&T Center). 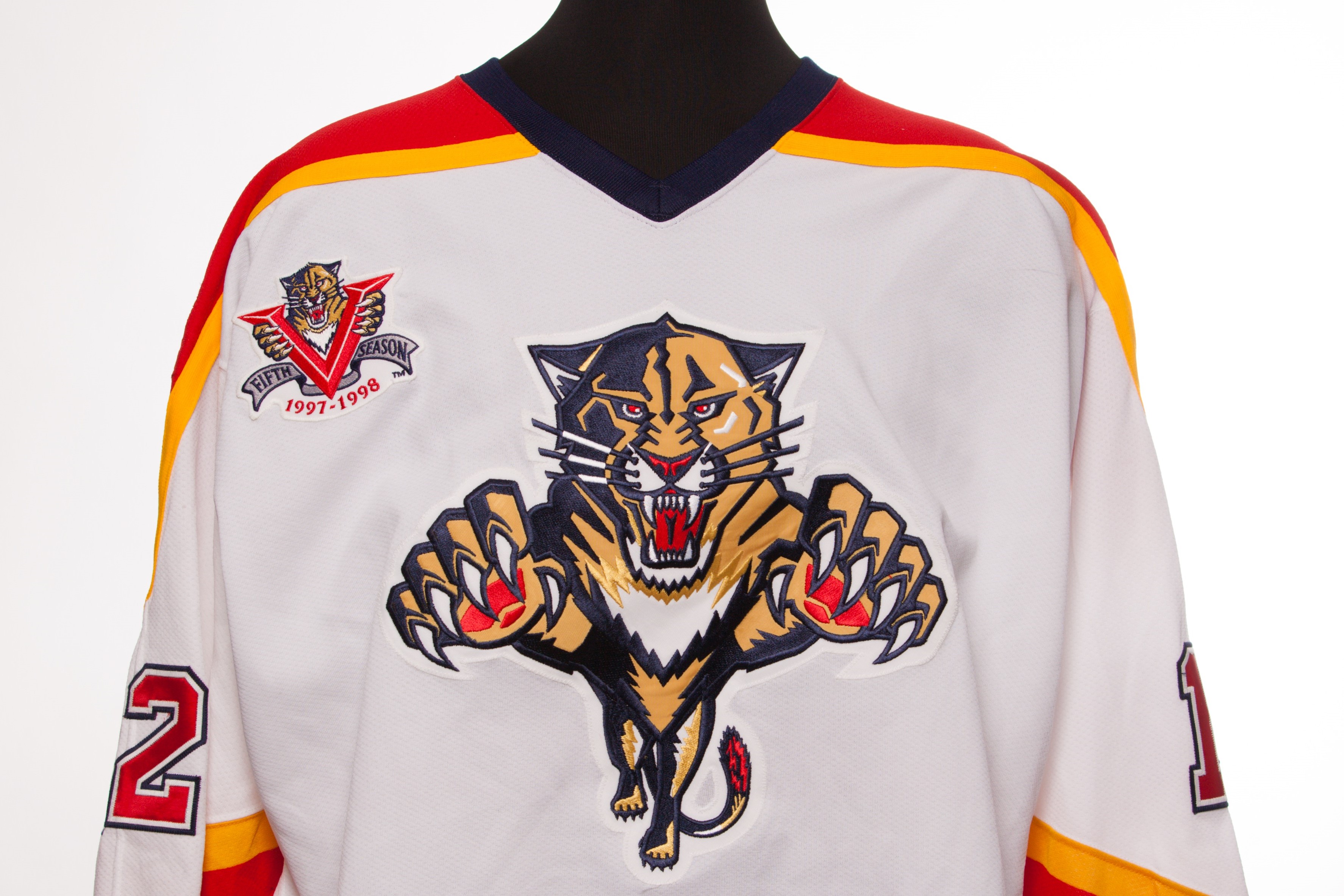 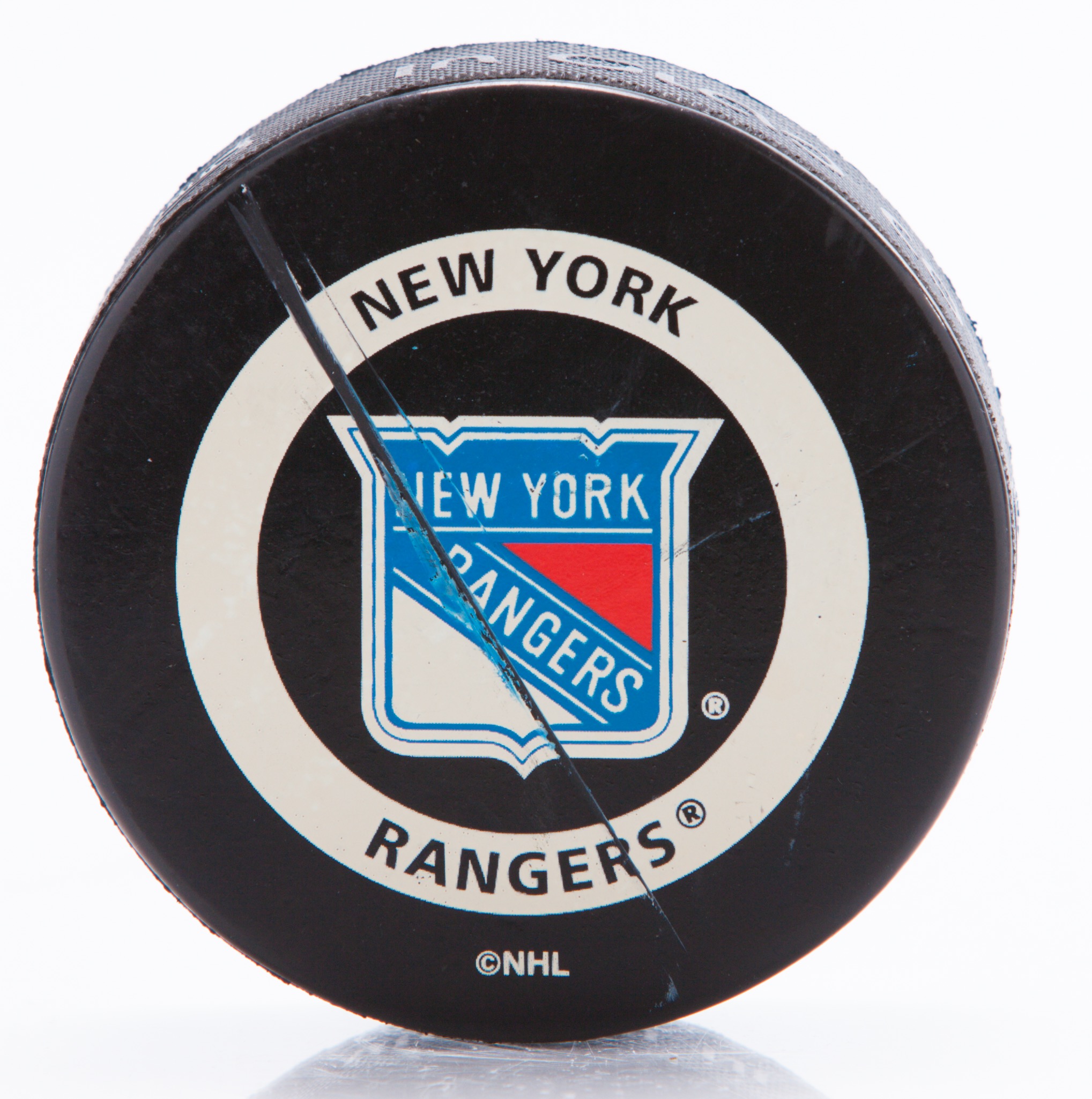 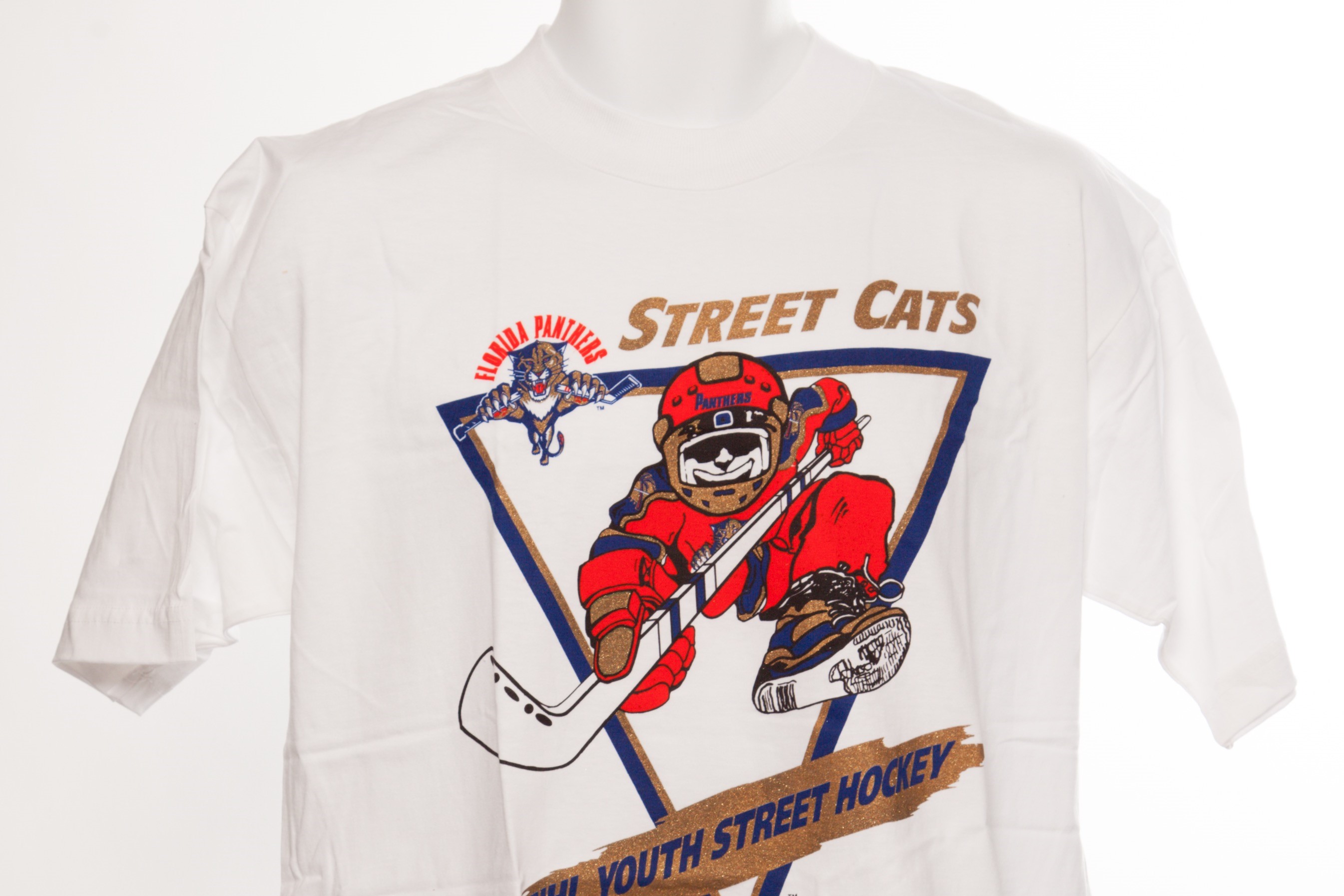