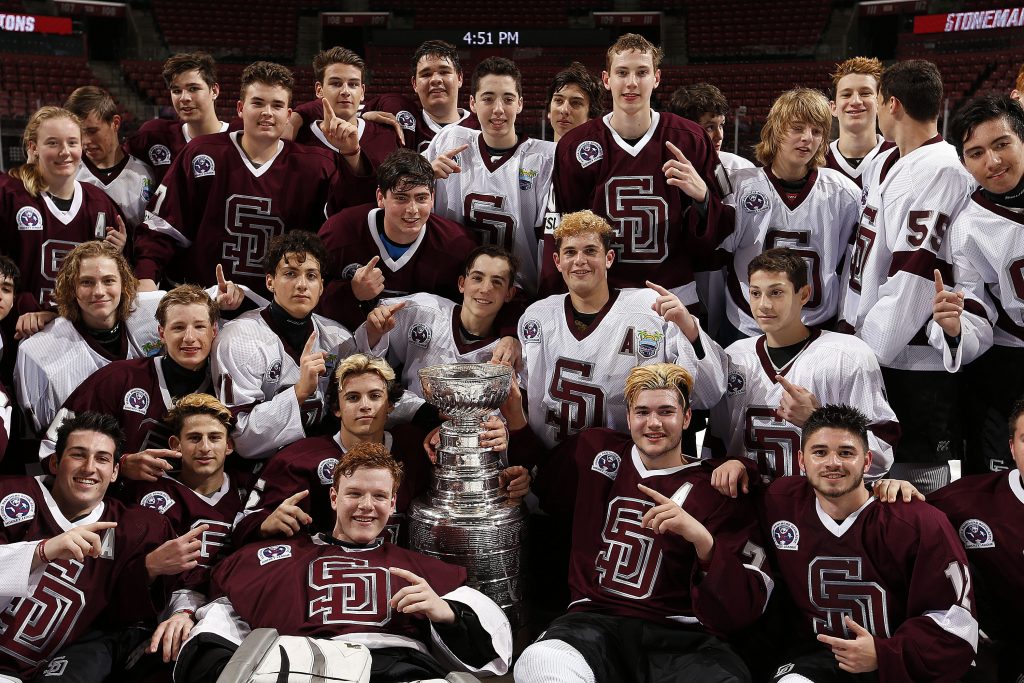 The NHL surprised Marjory Stoneman Douglas High School hockey players with a Stanley Cup appearance during a practice at BB&T Center. On February 14, 2018, 14 students and three faculty members were killed in a mass shooting at the high school. Less than two weeks later, the varsity Stoneman Douglas hockey team won a state championship they dedicated to the victims. After the shooting, the Panthers wore MSD patches on their jerseys for the remainder of the 2017-2018 season to honor the victims. 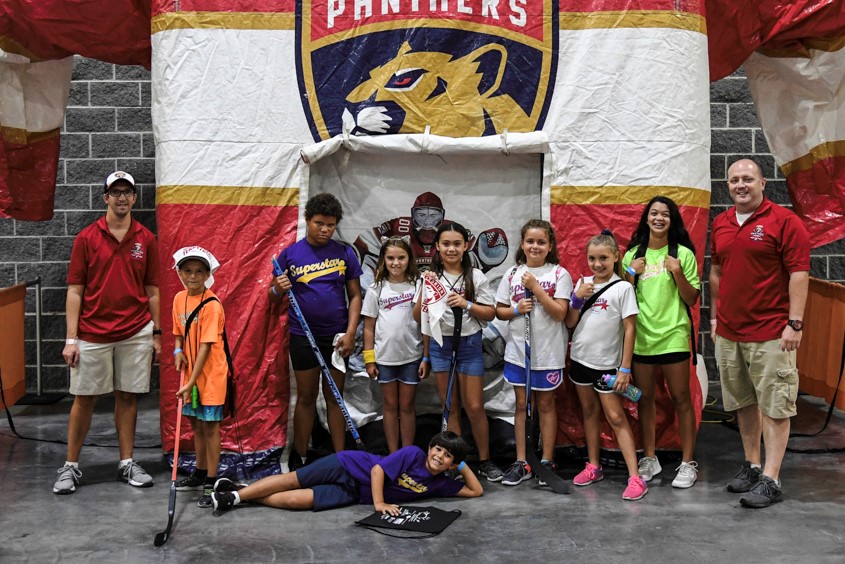 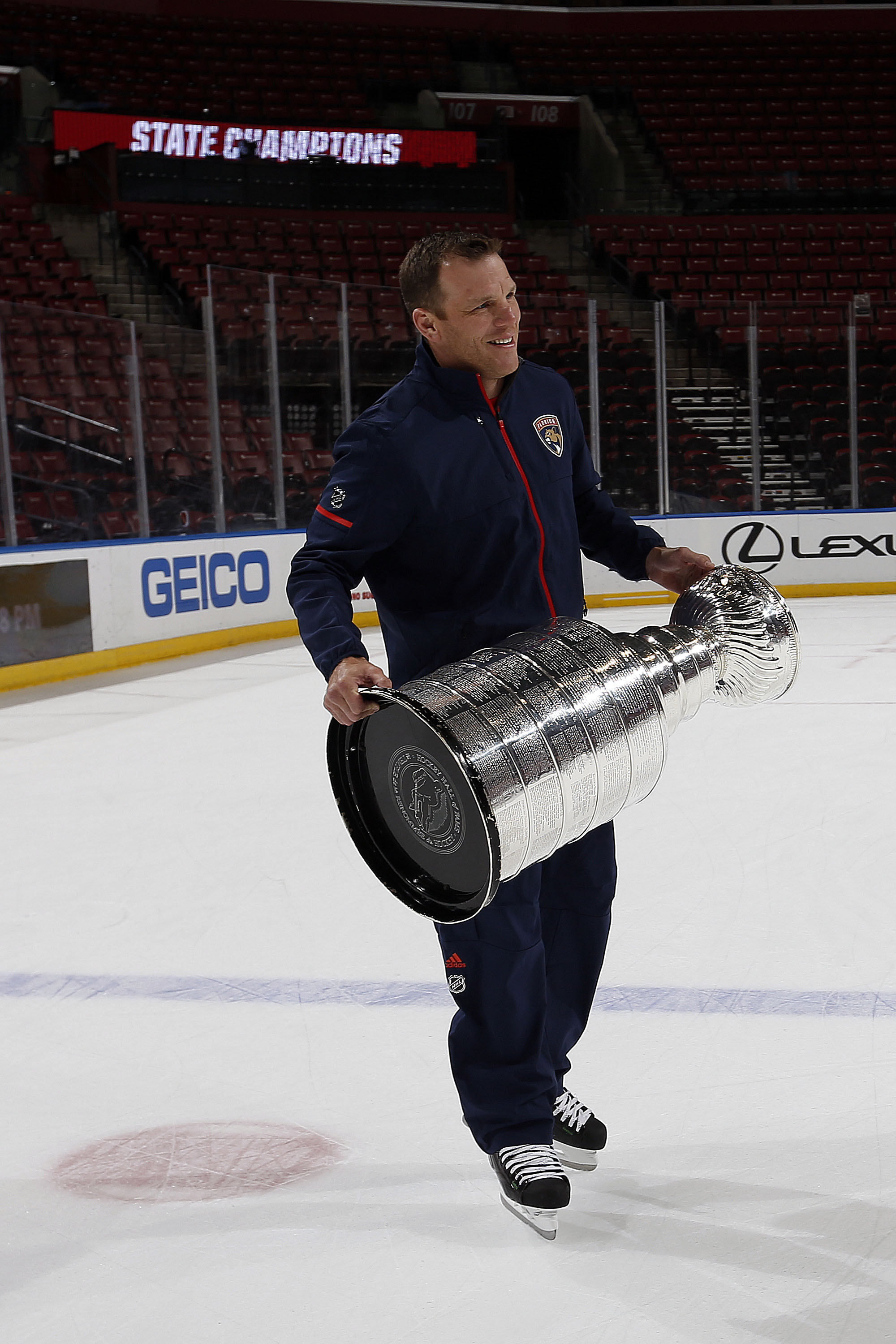 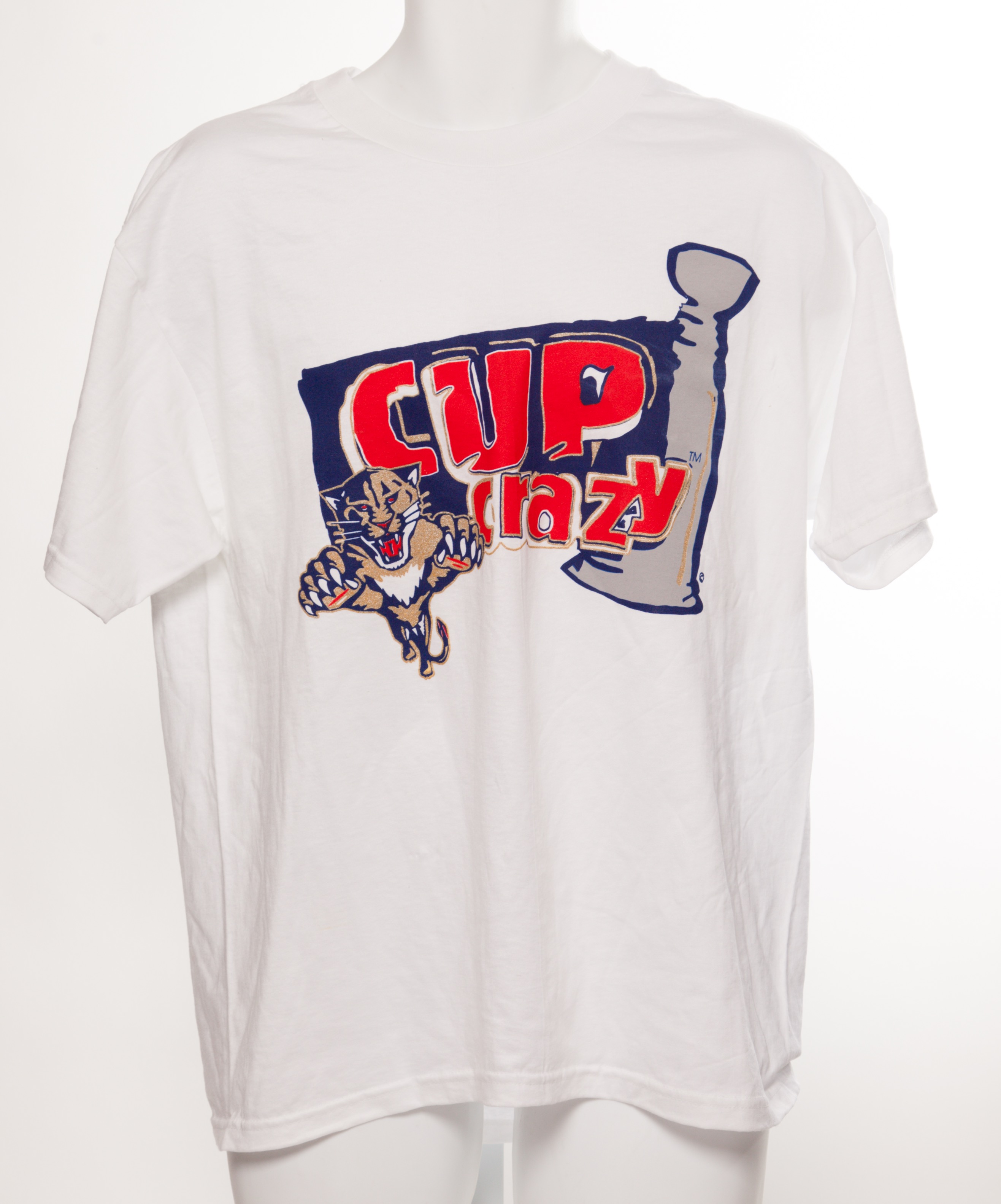