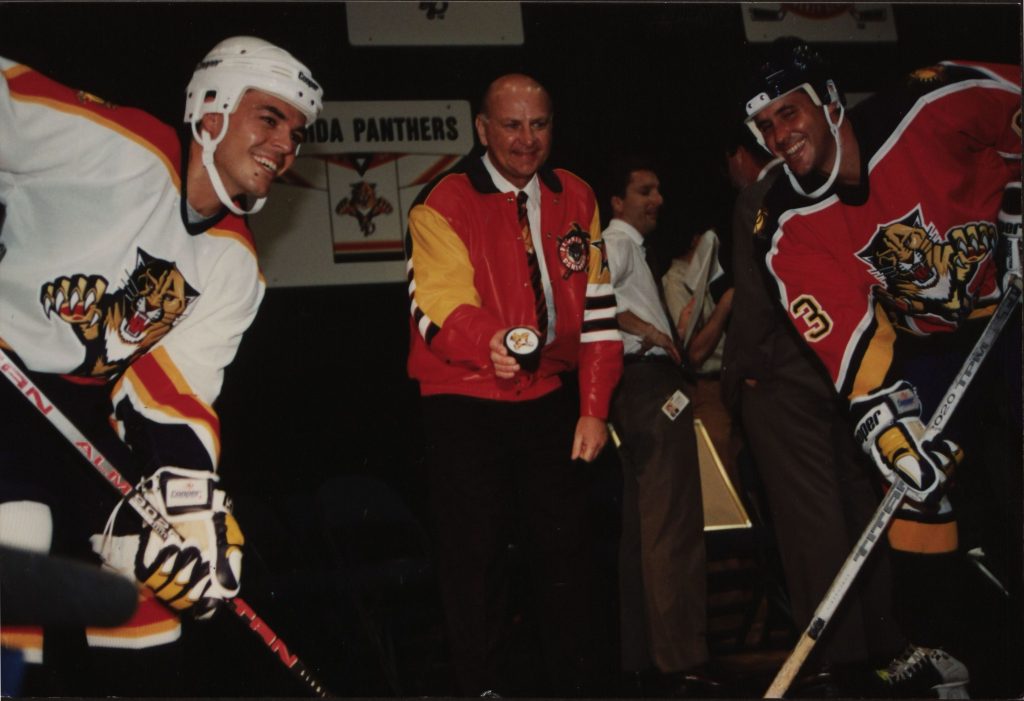 H. Wayne Huizenga dropped the puck at the official uniform unveiling event at Miami Arena in front of 1,500 new fans. “I’m very prejudiced, but I don’t think any uniform in the league looks better than the one we showed today,” said Panthers President Bill Torrey. Note the claws on the gloves. While sleek, they were ultimately replaced with claw-less gloves by the beginning of the 1993-1994 season and never saw on-ice action. 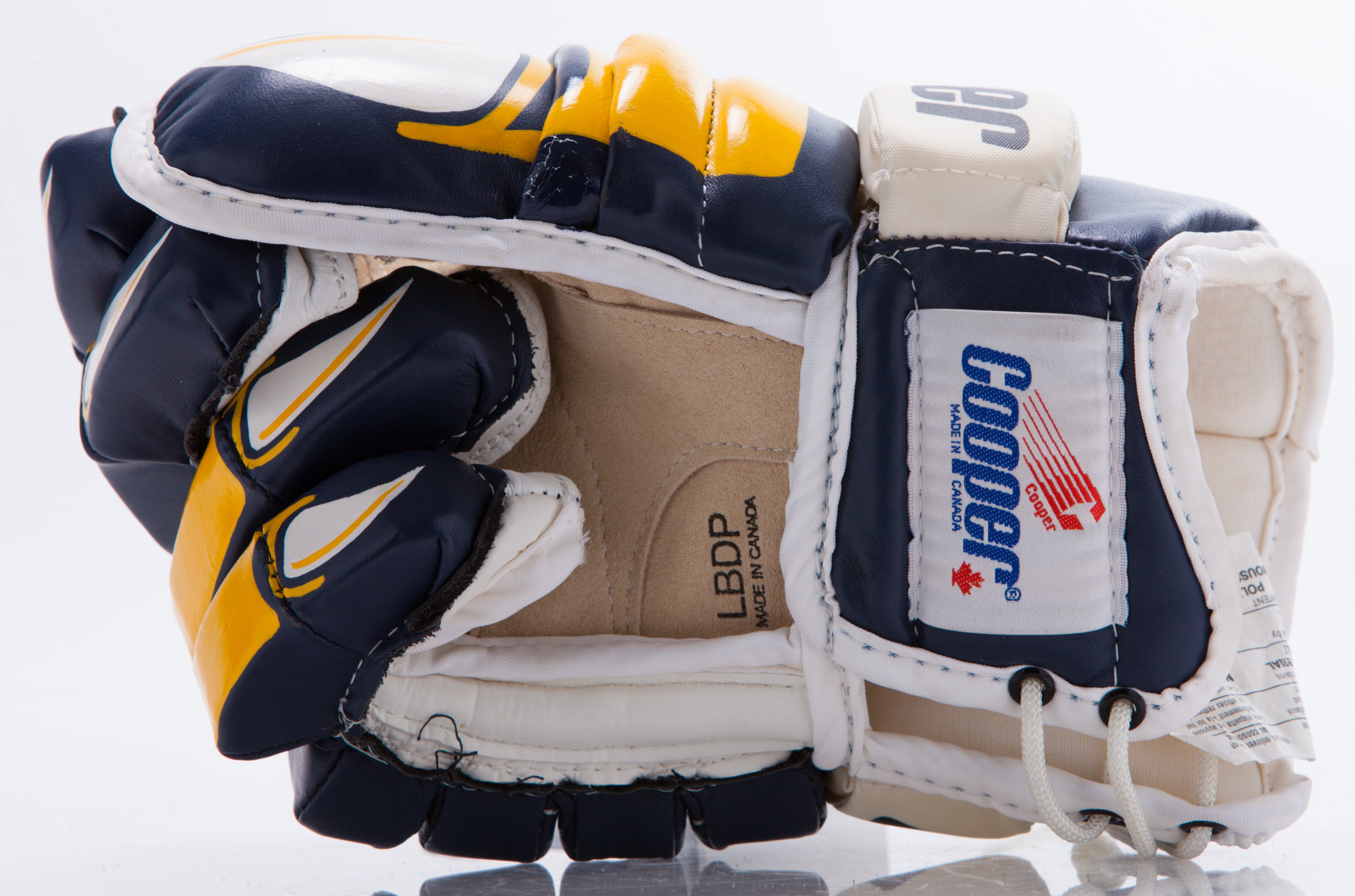 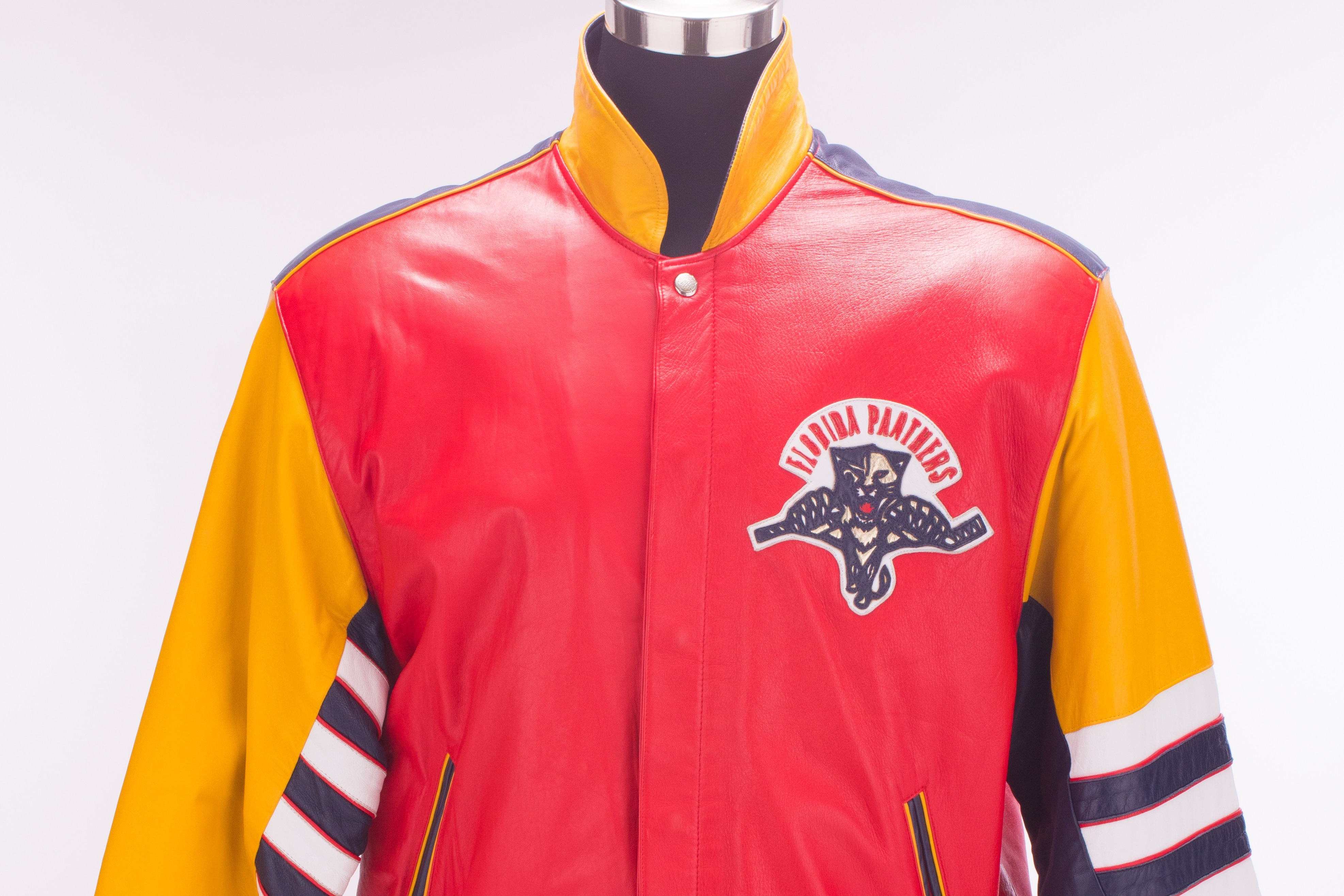 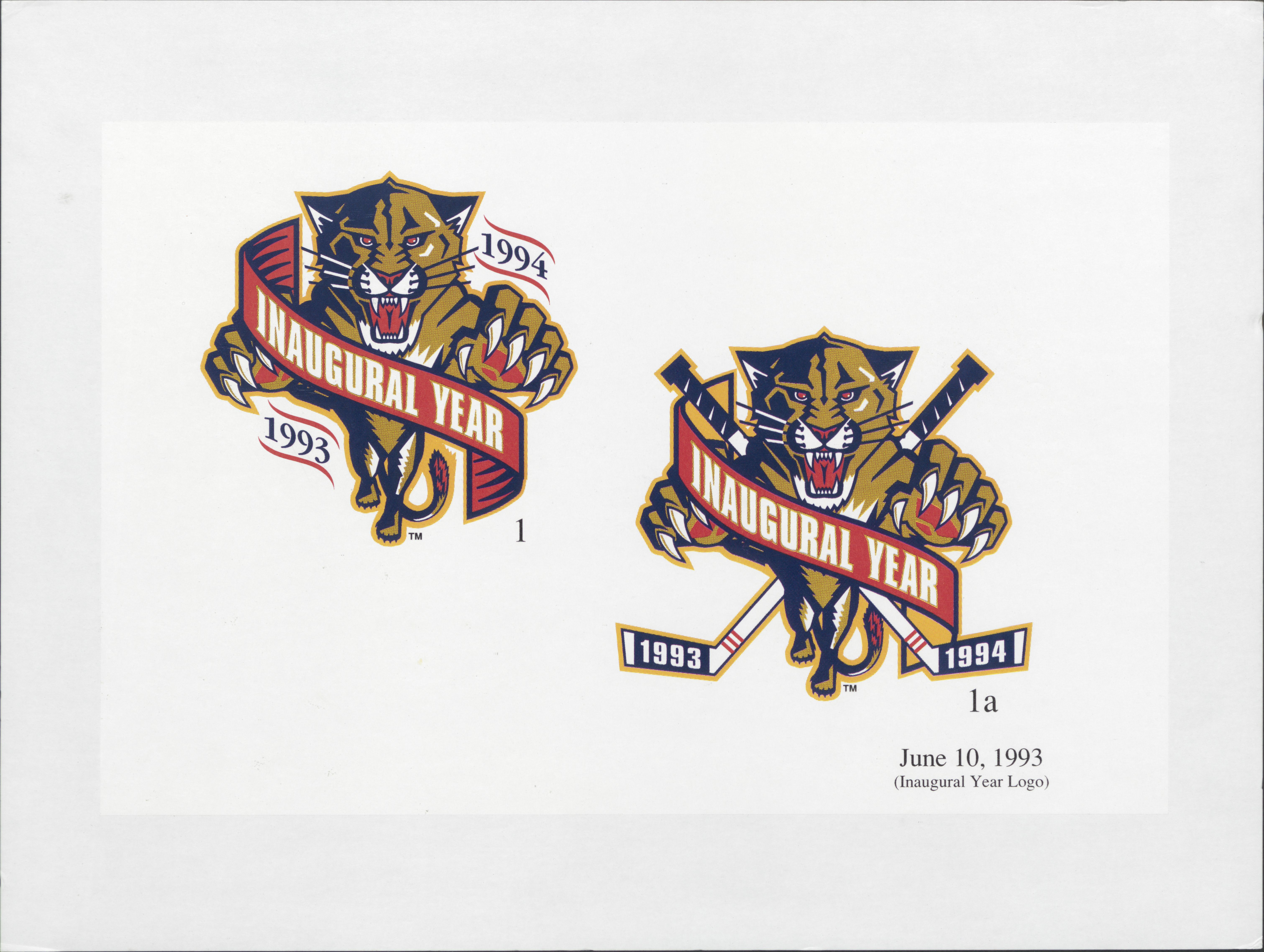