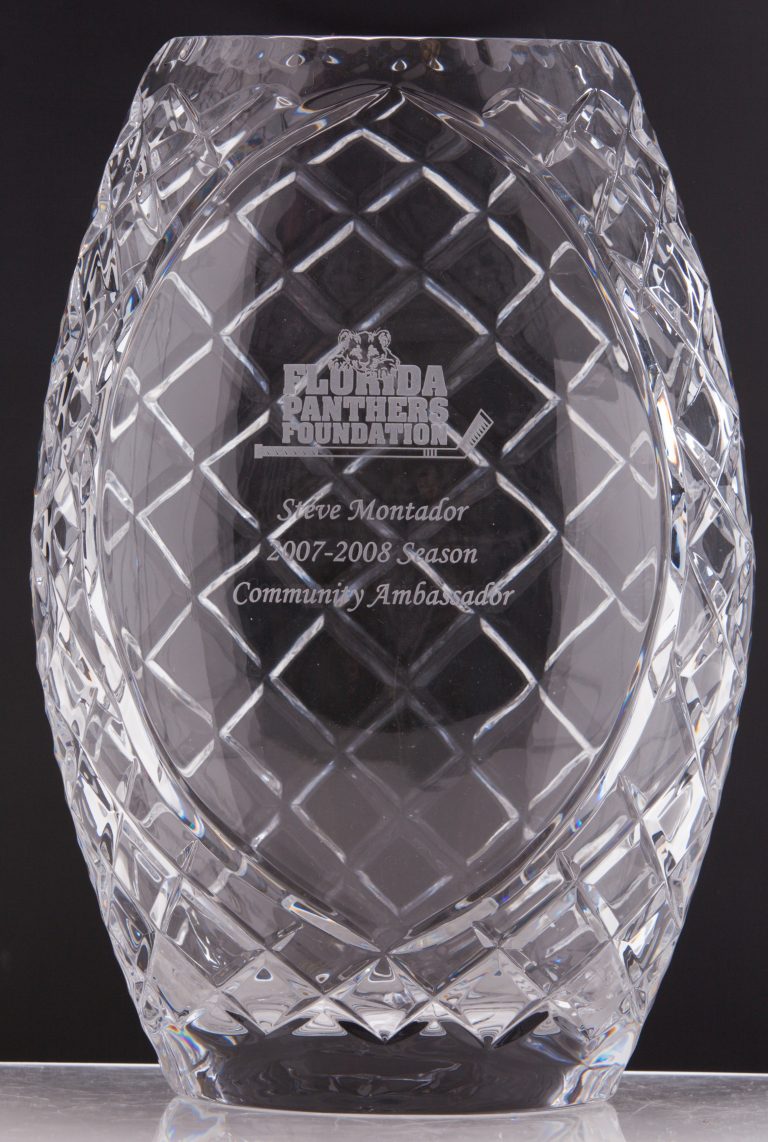 In his final season with Florida in 2007-2008, Steve Montador was recognized as a community ambassador by the Florida Panthers Foundation. Throughout his NHL career, Montador was well-known for giving back to others, including work with the NHLPA and traveling to Africa in 2011 as an ambassador for the Right to Play organization. 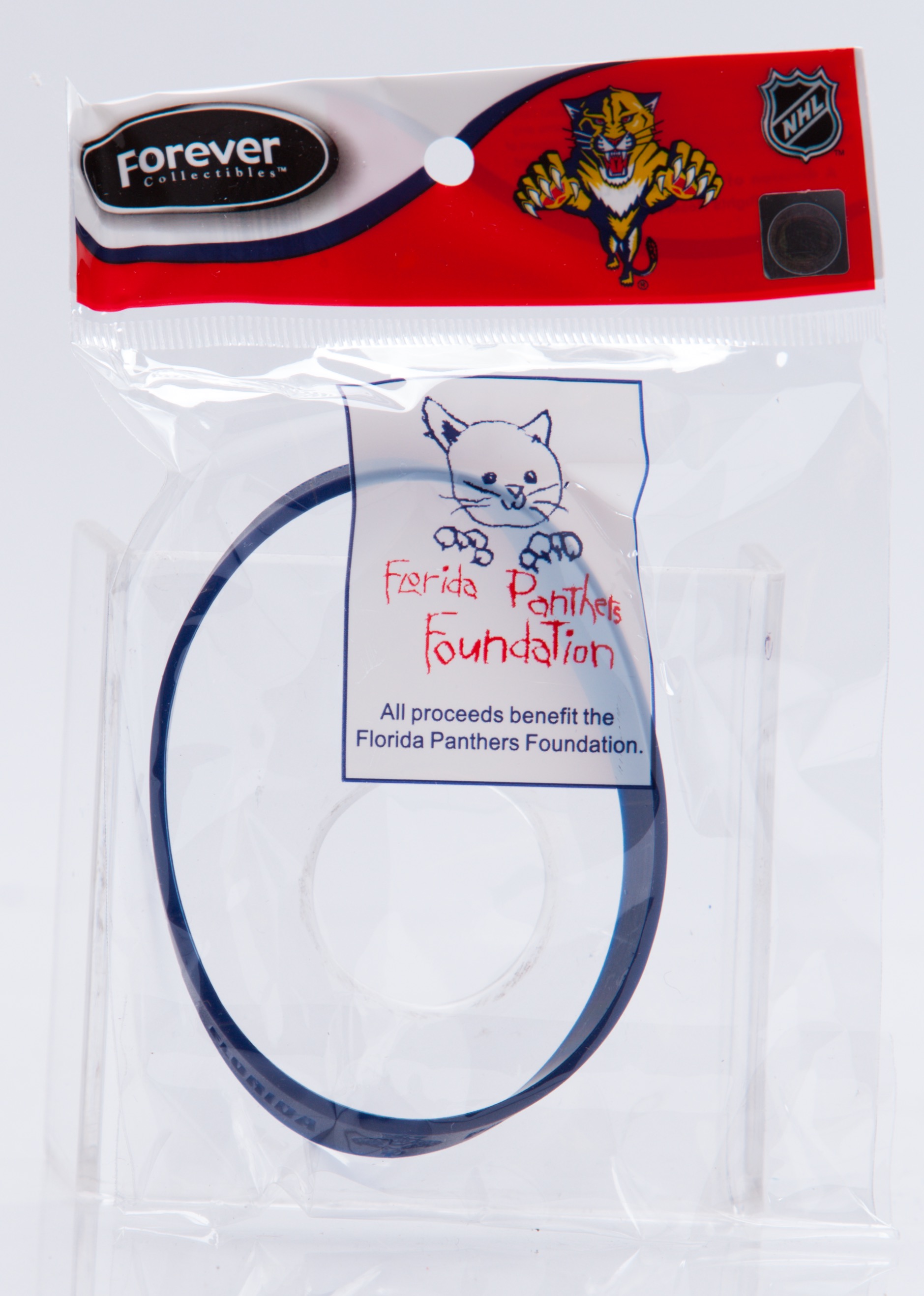 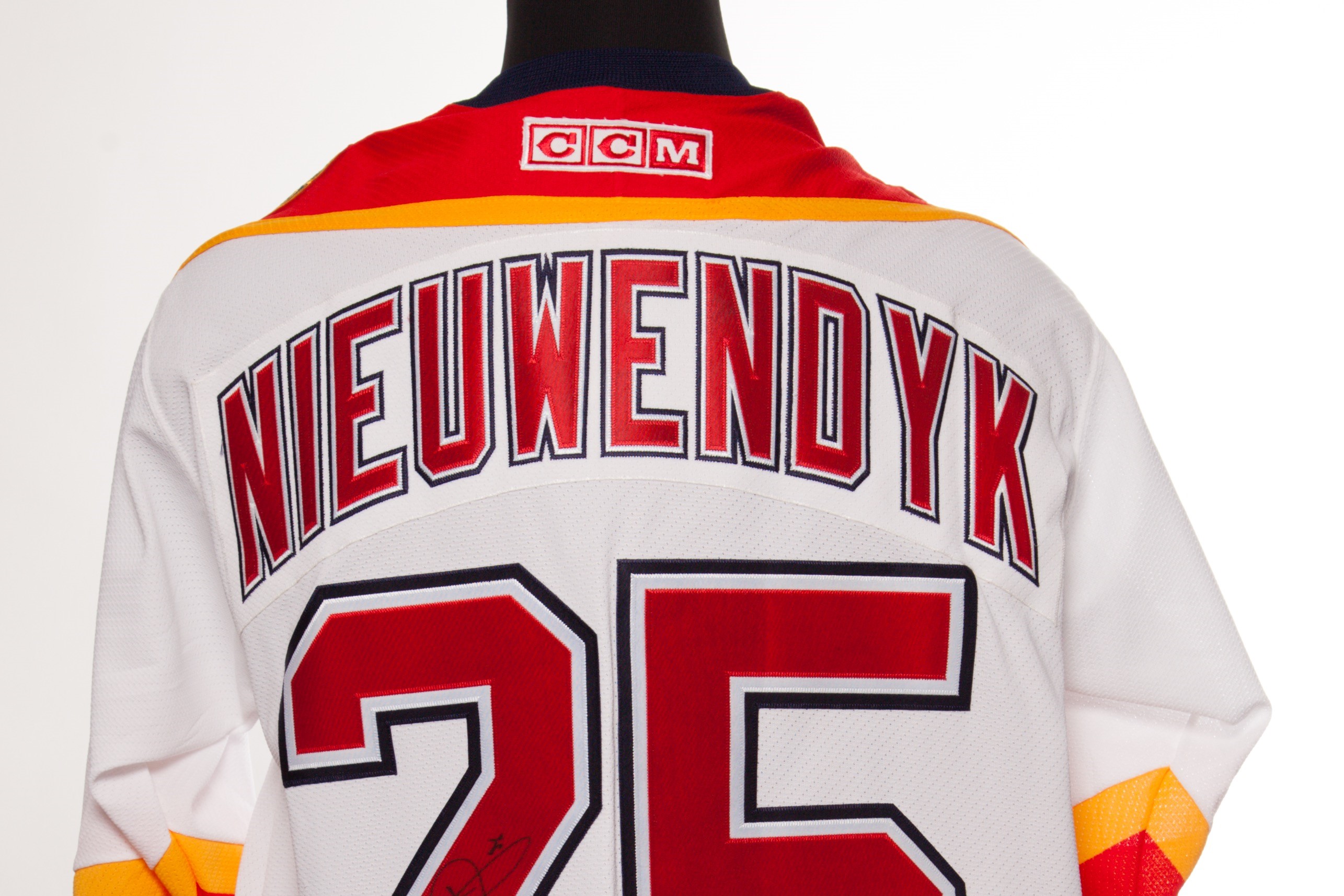 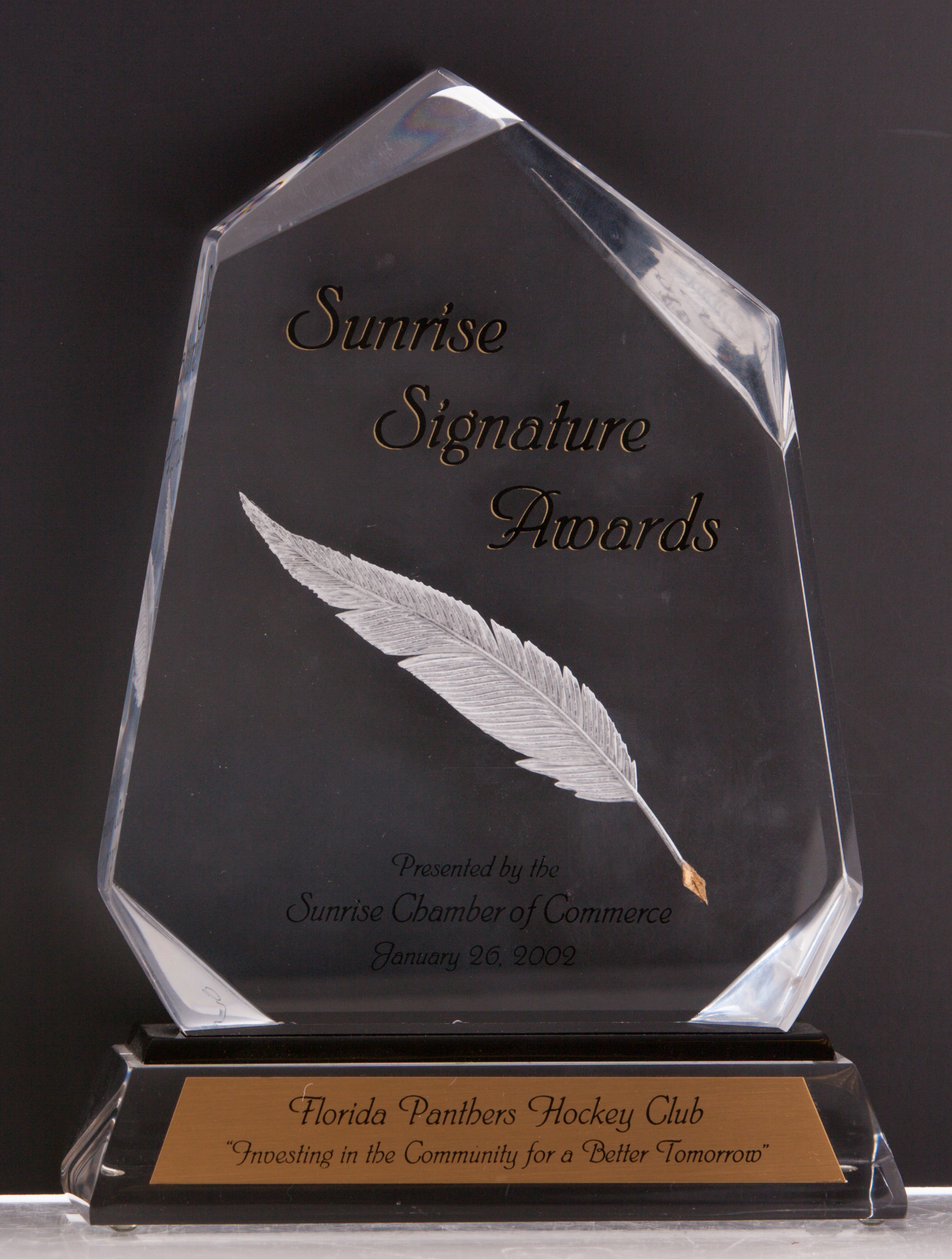