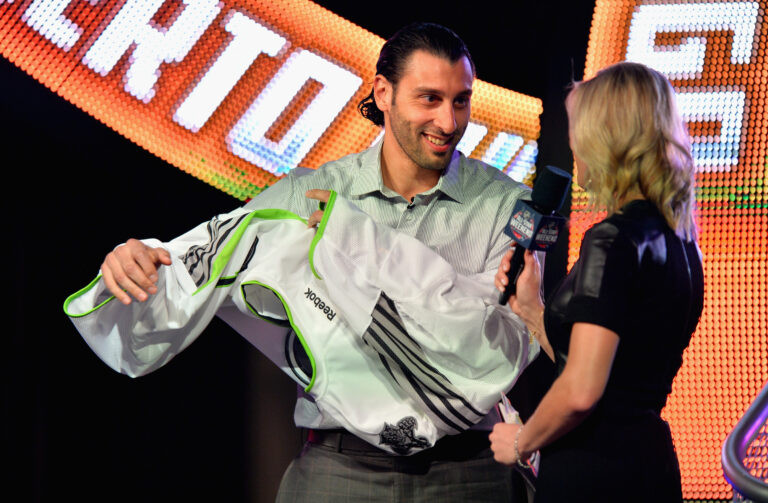 In his first full season back with the Panthers, Roberto Luongo picked up right where he left off. Lu brought the team from 29th in the league in goals allowed to 12th. His .926 save percentage was third in the NHL. These stats made the goalie an obvious choice for a 6th-round pick in the 2015 All-Star Game Fantasy Draft, but team captain Jonathan Toews was focused on other factors. When Toews called Lu’s name, he credited it to the goalie’s abundant hair gel. Luongo jokingly clarified, however, that his look is “natural oil.” 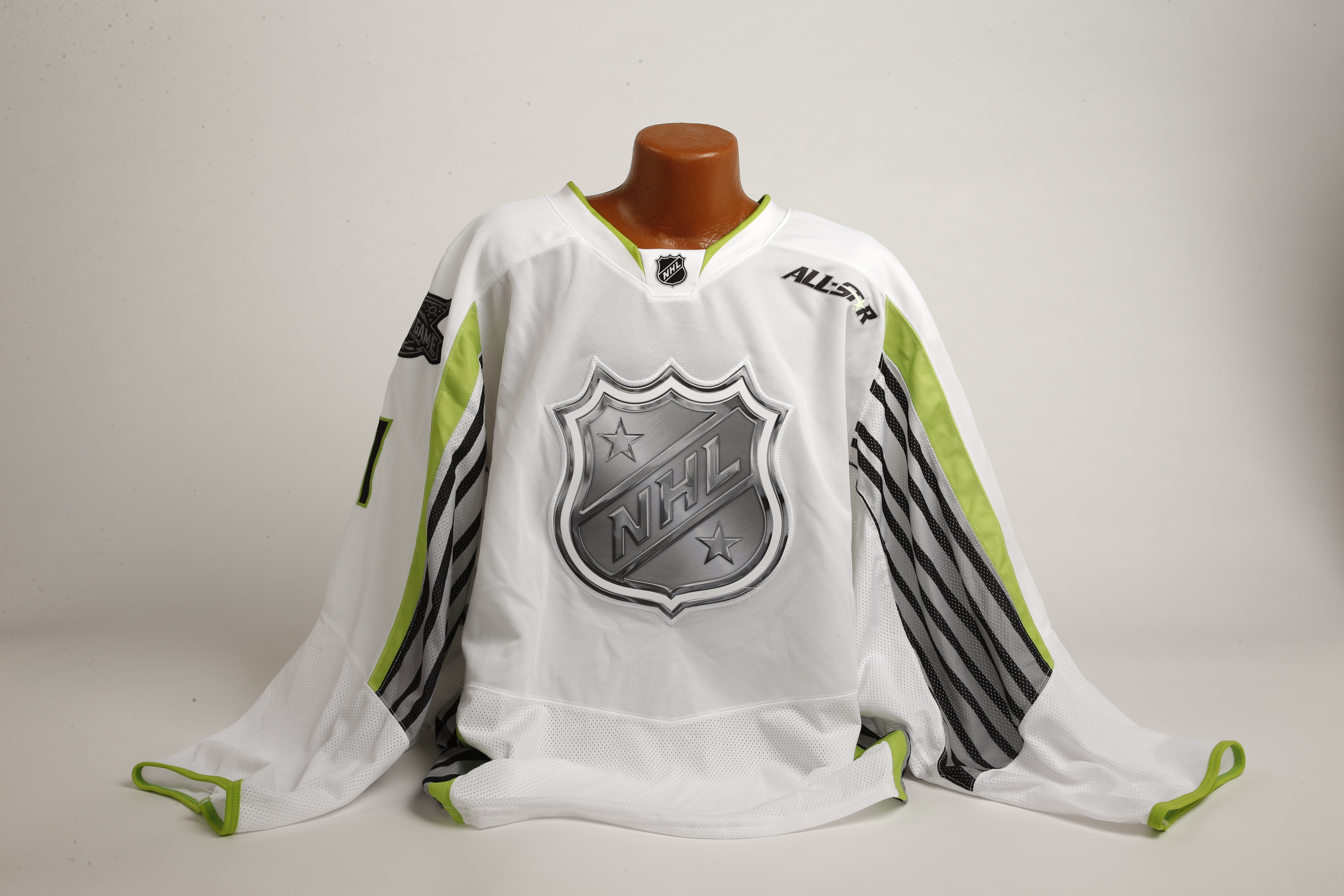 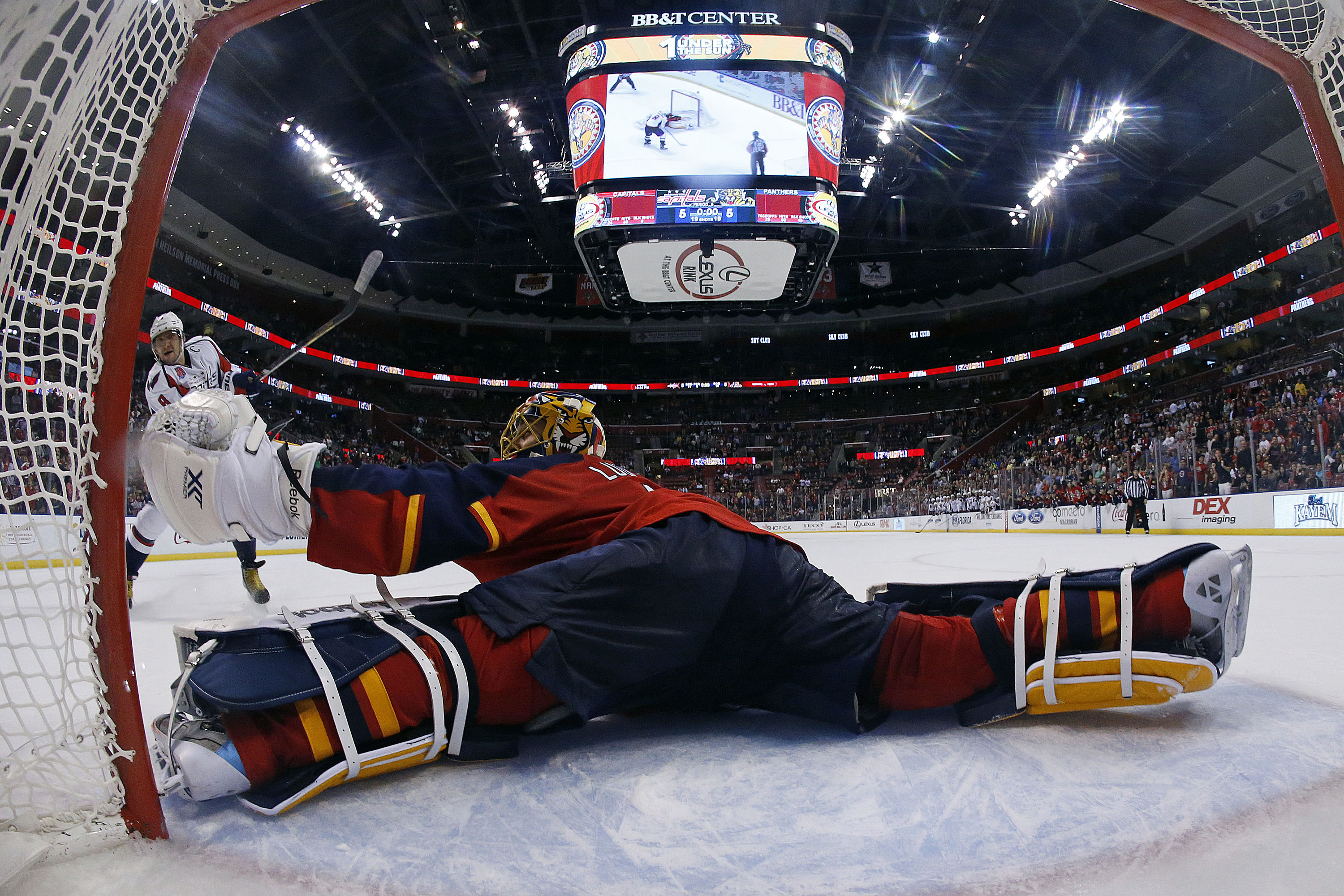 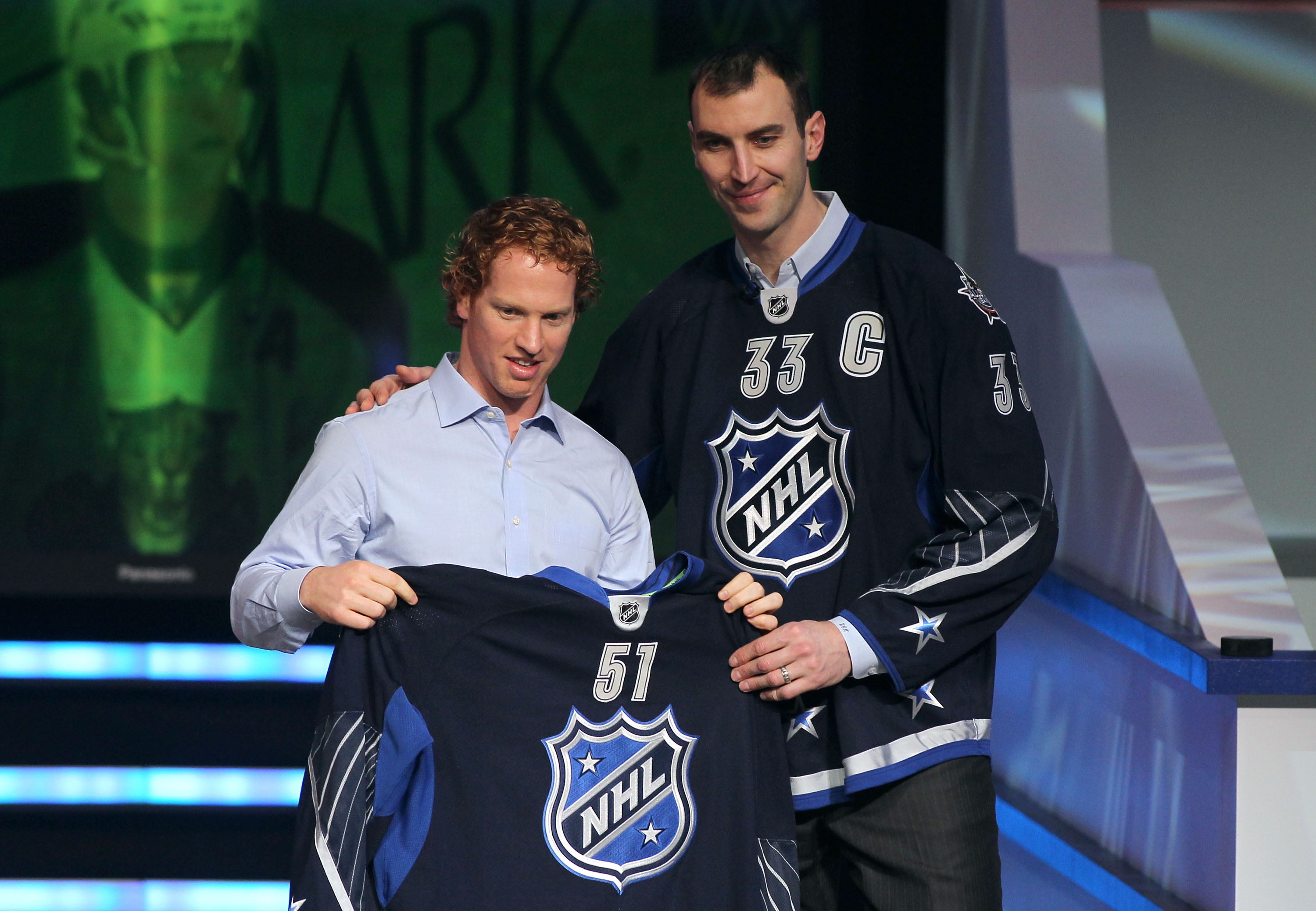