Roberto Luongo spent 20 minutes on the ice for Team Toews during the 2015 All-Star Game. It was a high-scoring affair, with Toews defeating Team Foligno 17-12. The 29 combined goals set a record for the most in All-Star Game history. Lu knew that offense was entertaining for fans, and explained that he didn’t prepare much for the game: “I just go out there and have fun . . . you can’t take it too seriously.” But even without taking it too seriously, even while playing in a game with recording-breaking offense, the Cat stopped 13 out of 17 shots he faced. 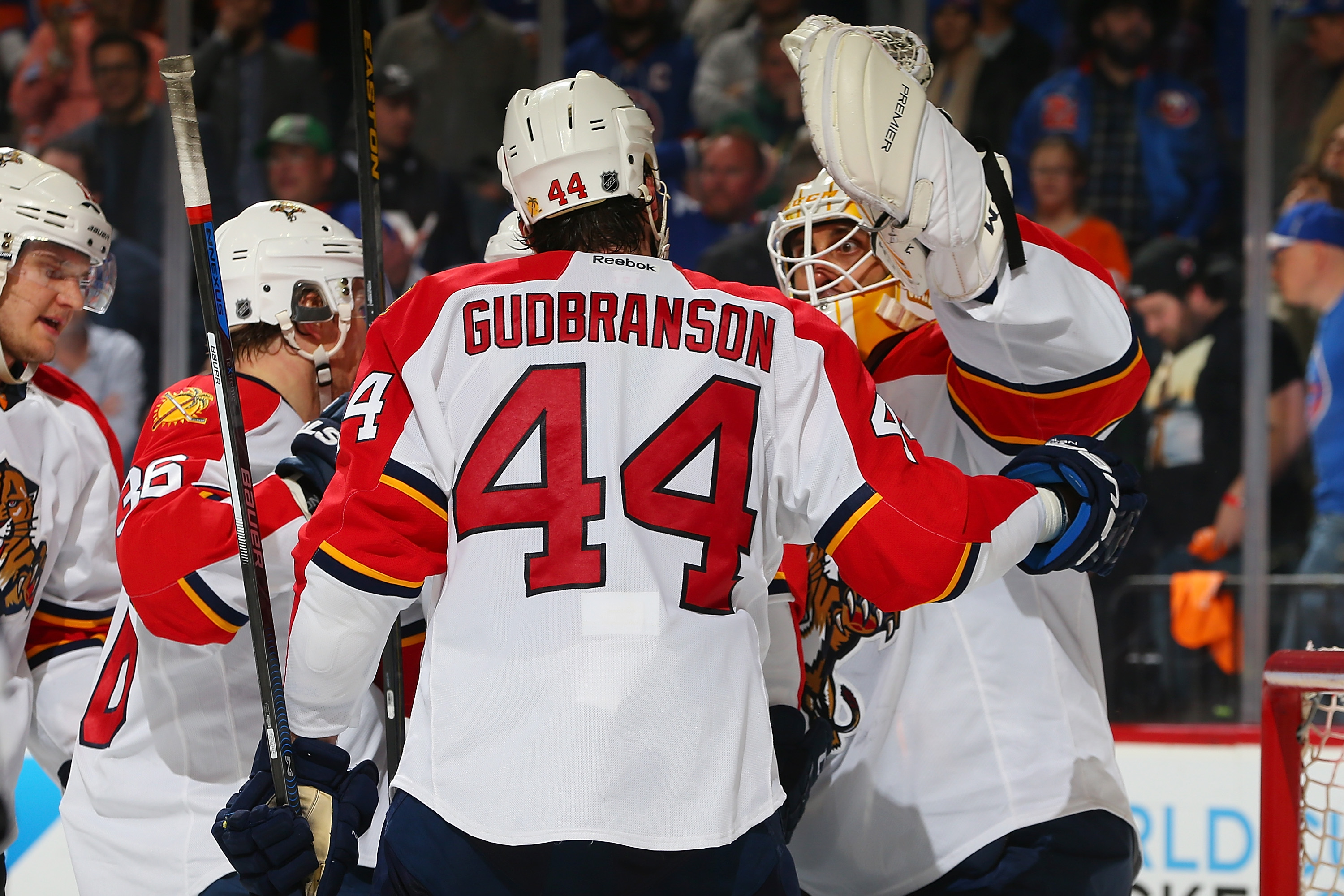 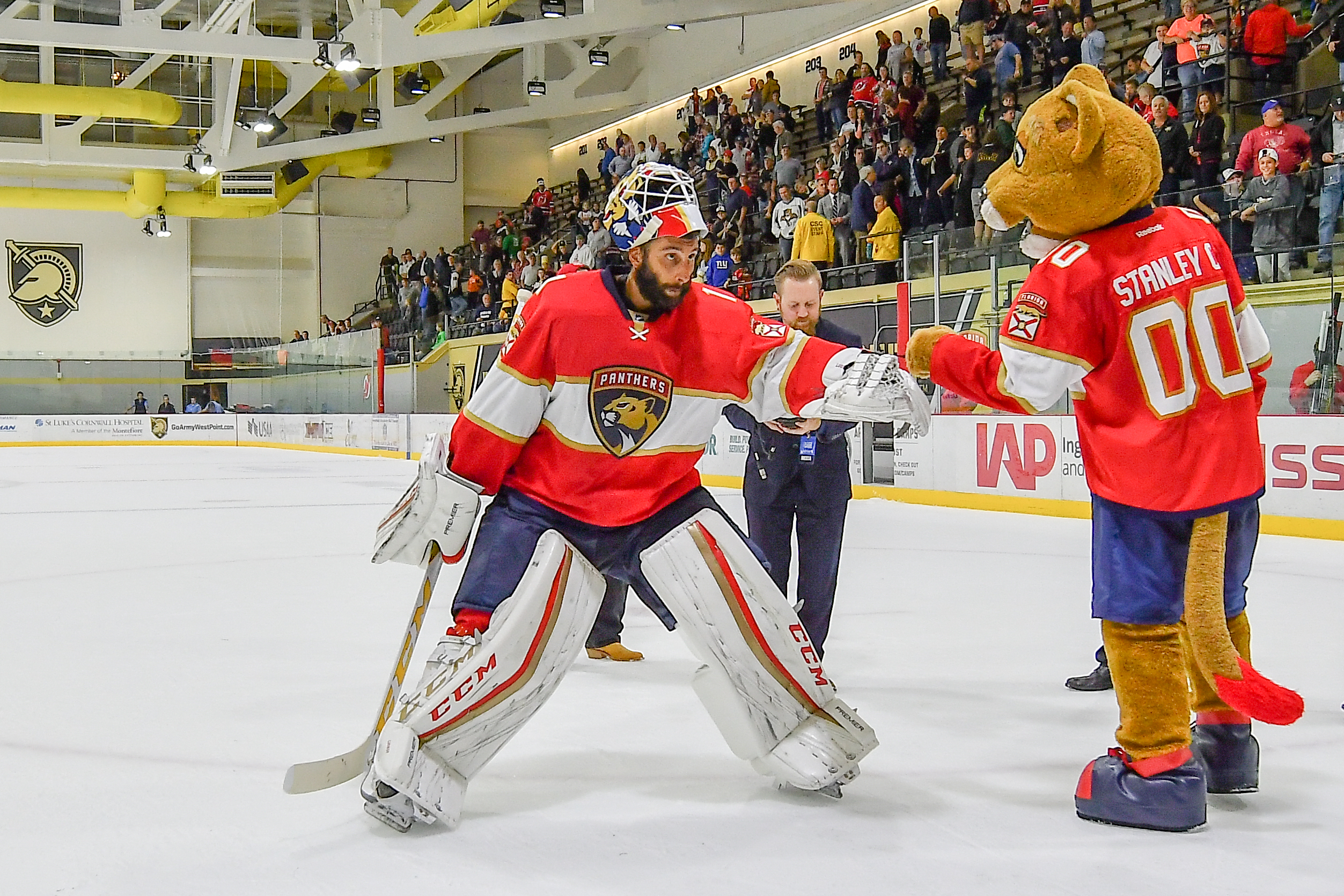 BONDING AT ALL LEVELS OF THE ORGANIZATIO ...
item 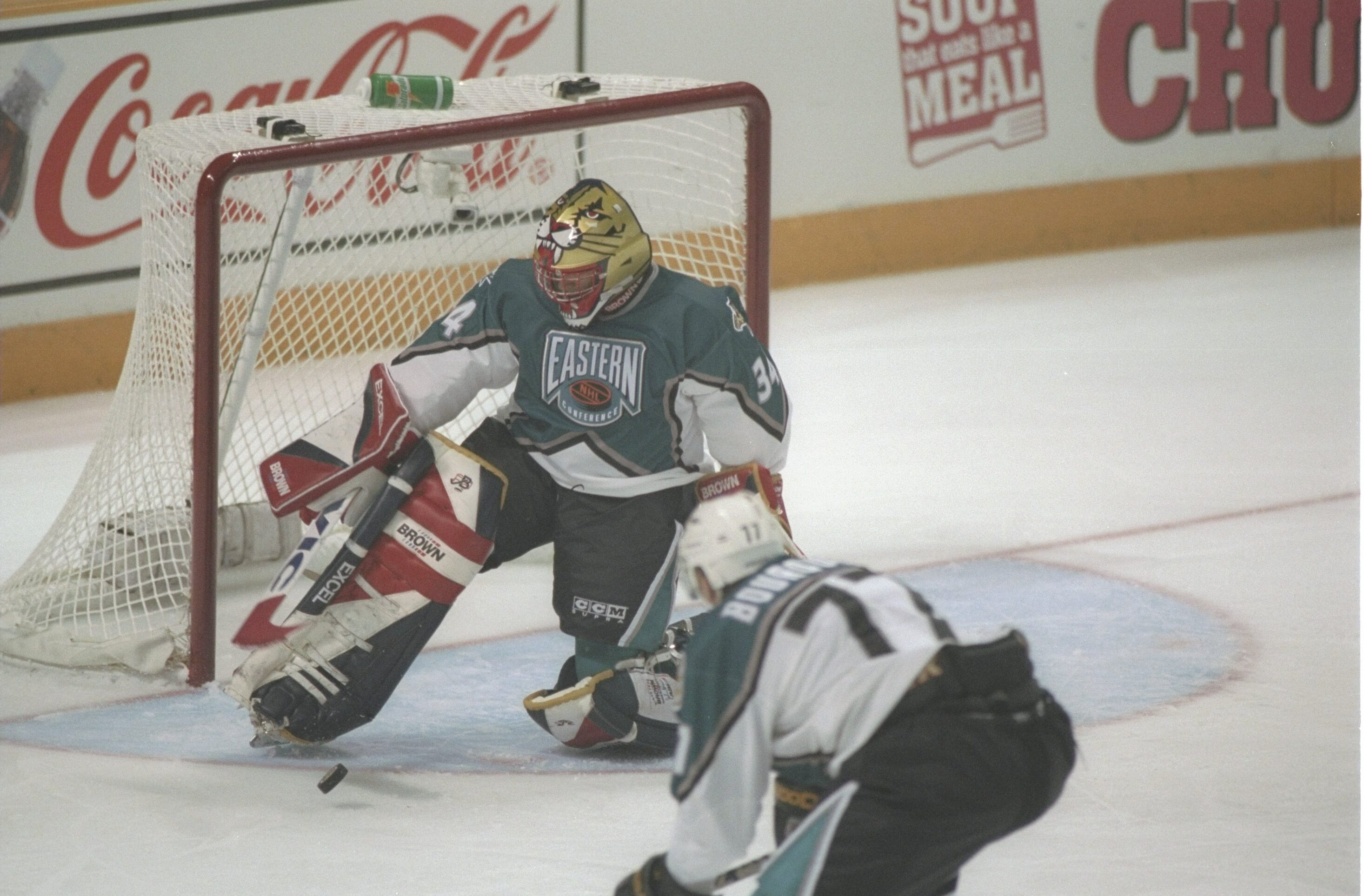 THE BEEZER SAVED THE BEST FOR LAST
item