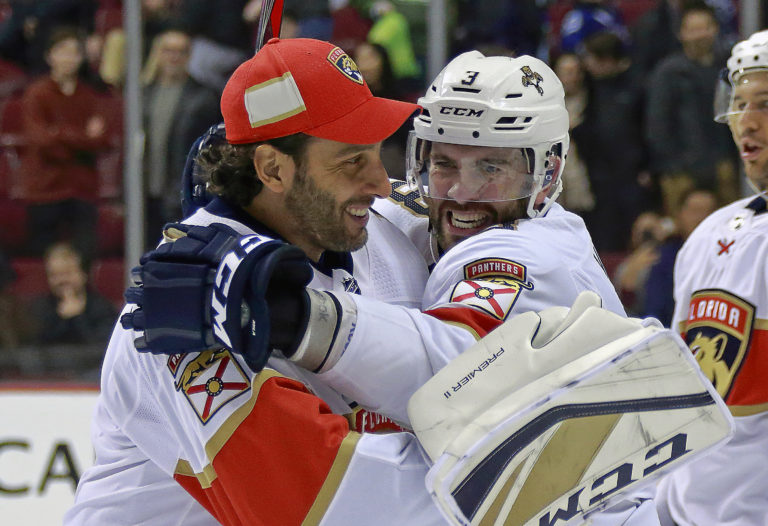 Keith Yandle spent three seasons in a Panthers uniform alongside Roberto Luongo. During that time, the defenseman was there to congratulate Lu for some of his many accomplishments, including the goaltender’s 77th career shutout and 1,000th career game. When no. 1 announced his retirement in 2019, Yandle had this to say: “Lu will be missed very much, not only by the guys on our team but by everyone involved in the game . . . I am honored to call him a friend and a teammate and I will miss seeing him every day at the rink.” 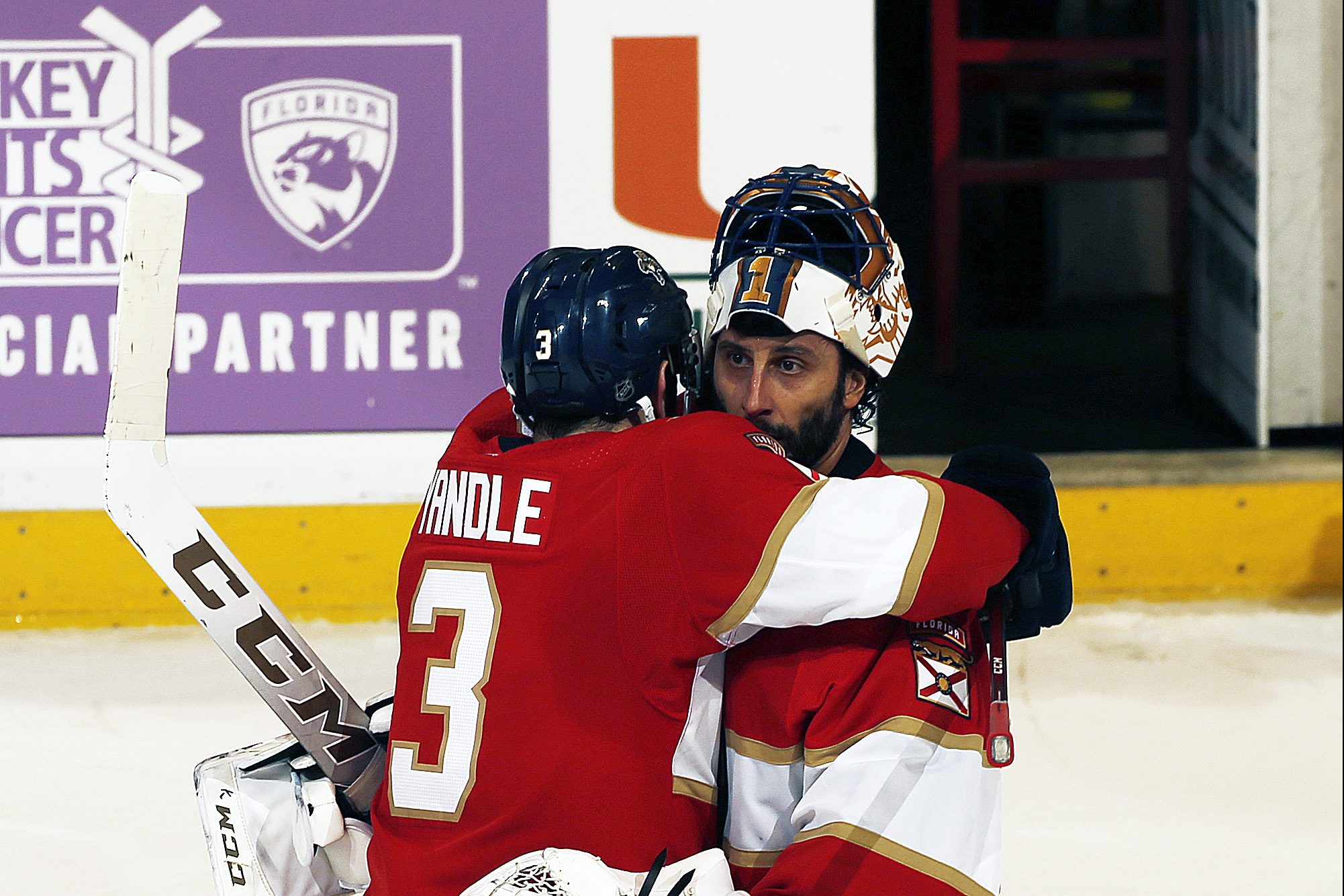 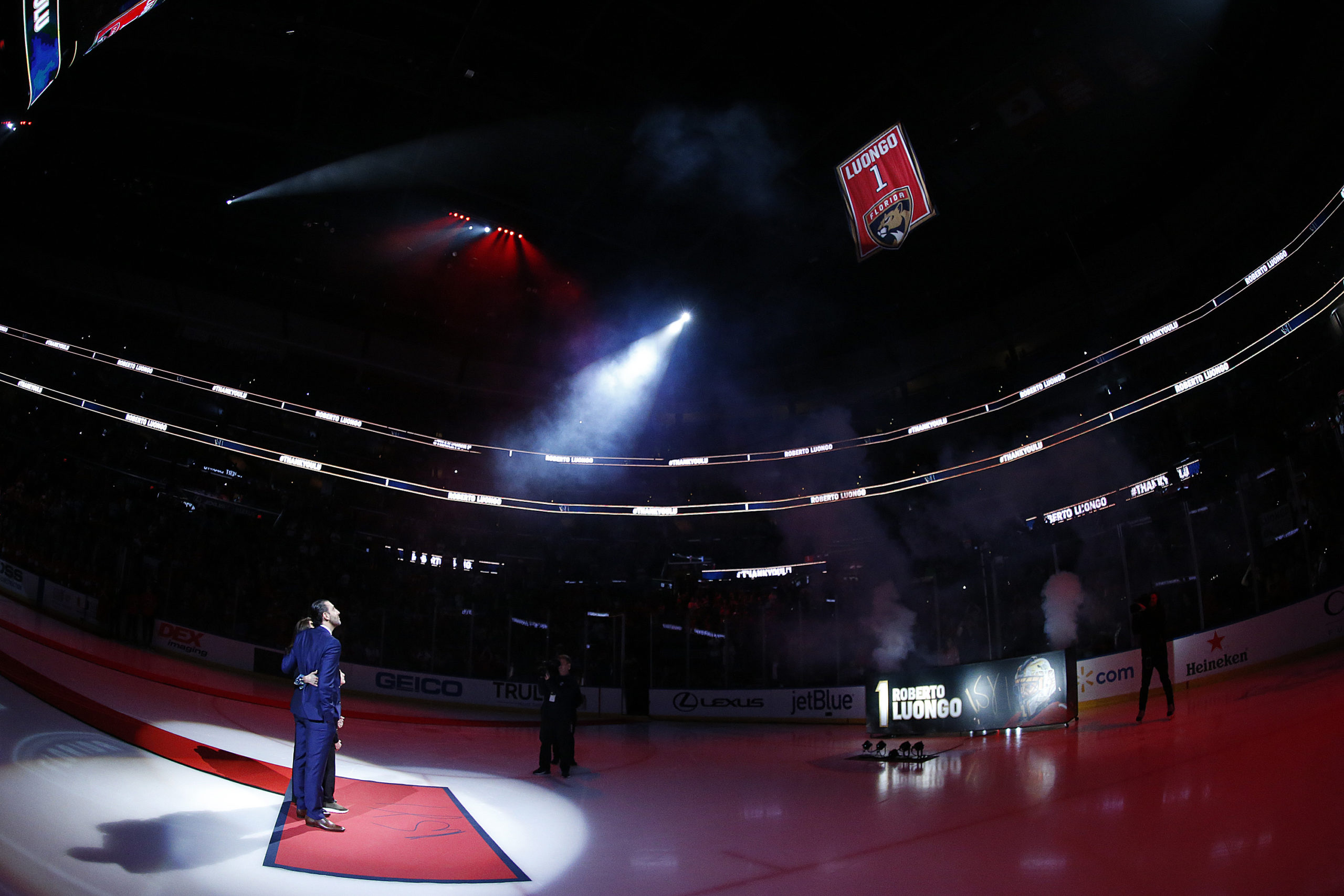 ANOTHER FIRST FOR NO. 1
item 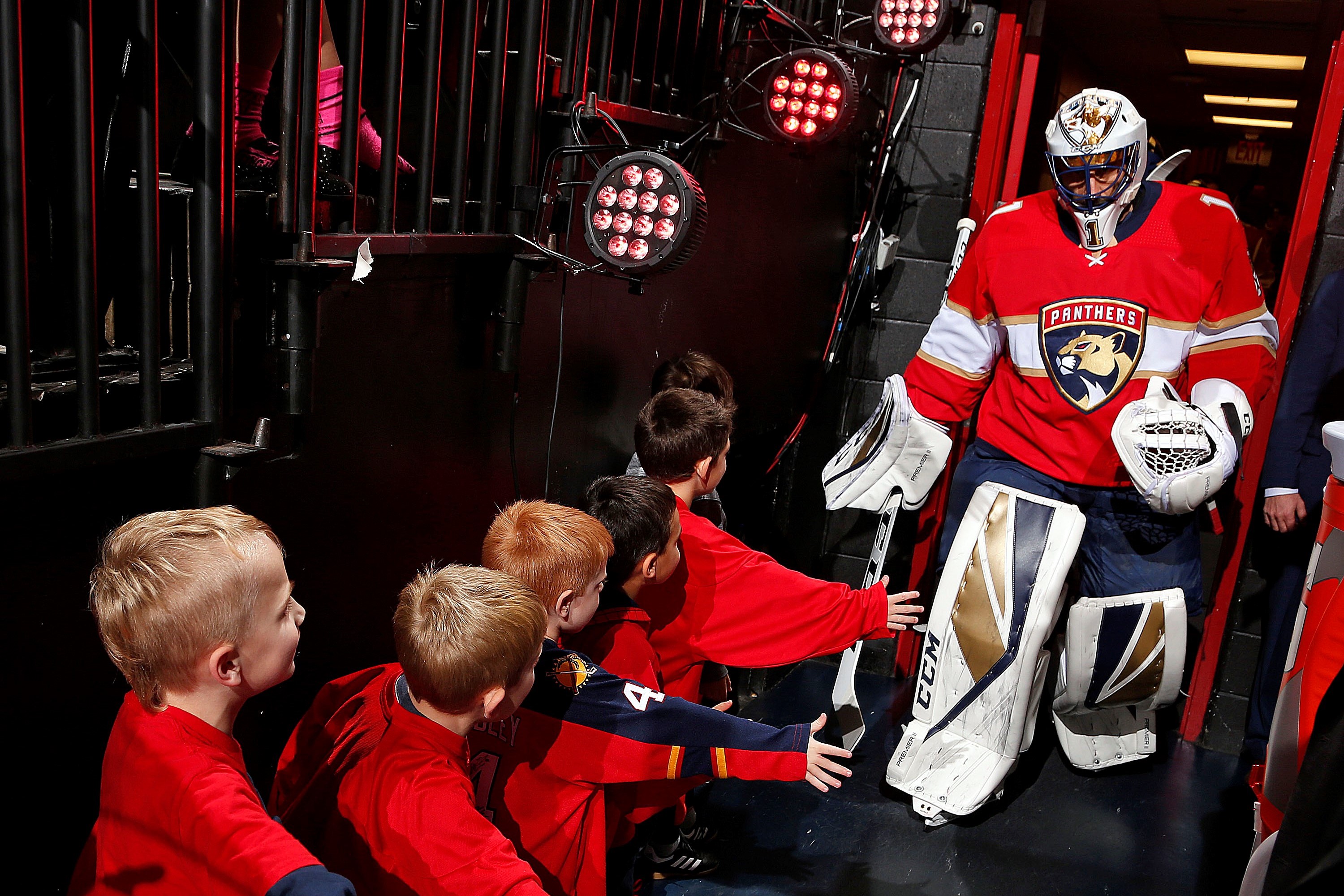